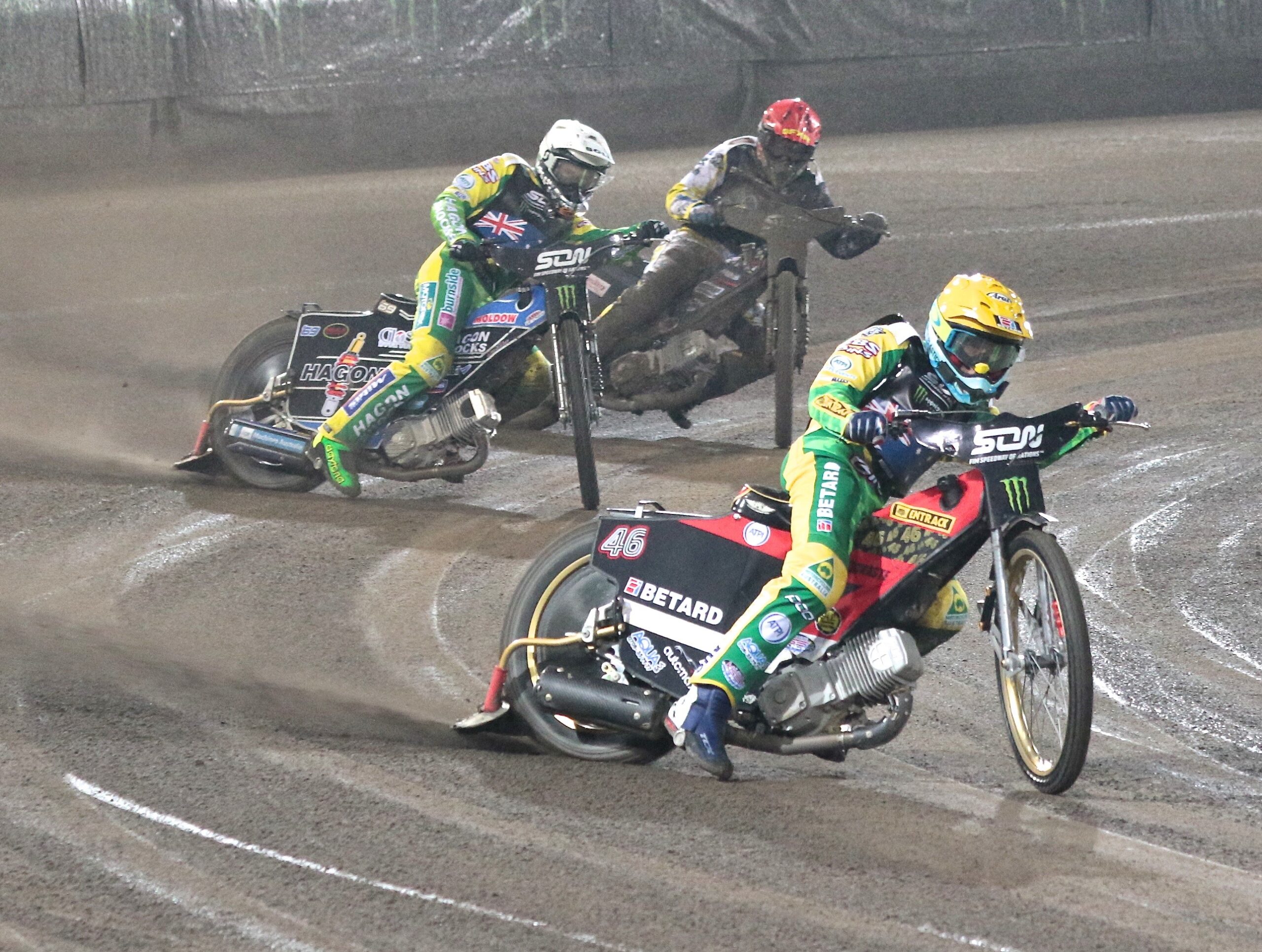 Team Australia finished 5th in the FIM Speedway Of Nations which was called off midway through the tournament due to weather and poor track conditions in Lublin, Poland.

Unfortunately, inclement weather put a hold on the first night of competition with the second night not much better as the Australian riders hit the rain affected track.

Despite their best efforts, it was Russia who took the top gong, followed by Poland, Denmark and Sweden.

Max Fricke top scored for Team Australia scoring a heat win with 4, 3, 3, 2 points, Jason Doyle scored 2, 0, 3 points and young gun Jaimon Lidsey was unable to get on the scoreboard having only competed in one heat race before the event was cancelled due to rain.

While disappointing for the Australian’s they can be proud of the season each of the team riders have had in a year that won’t be forgotten having been impacted by COVID-19.

“Unfortunately, we didn’t get the result we wanted after the meeting was cut short due to bad weather. But thank you to everyone who helped make the SON possible.”

“We are very proud of our riders Jason Doyle, Max Fricke and Jaimon Lidsey who flew the Australian colours proudly on the world stage,” Ms Redfern said.

“It has been a difficult season for our international speedway riders thanks to COVID-19, and despite the weather causing the cancellation of the Speedway of Nations, our boys can stand tall for their efforts on the night.” 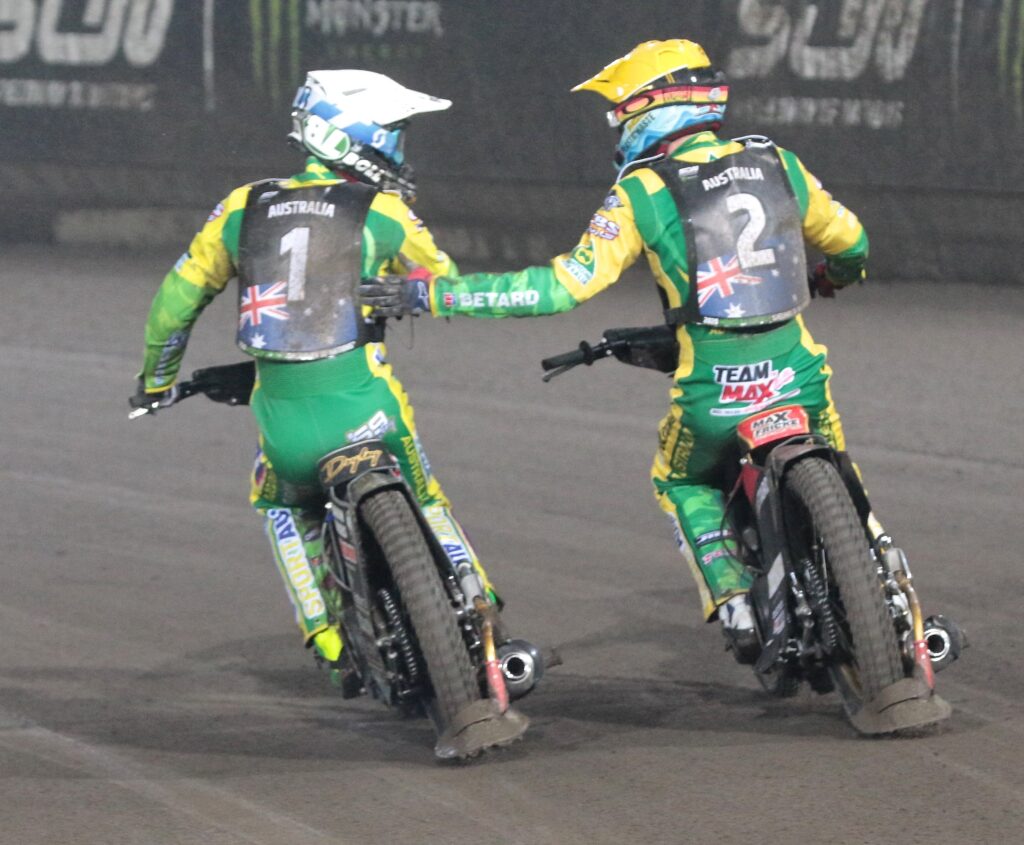