You are here: Home / Important Announcements / Strong Team Australia To Take On World’s Best
Back 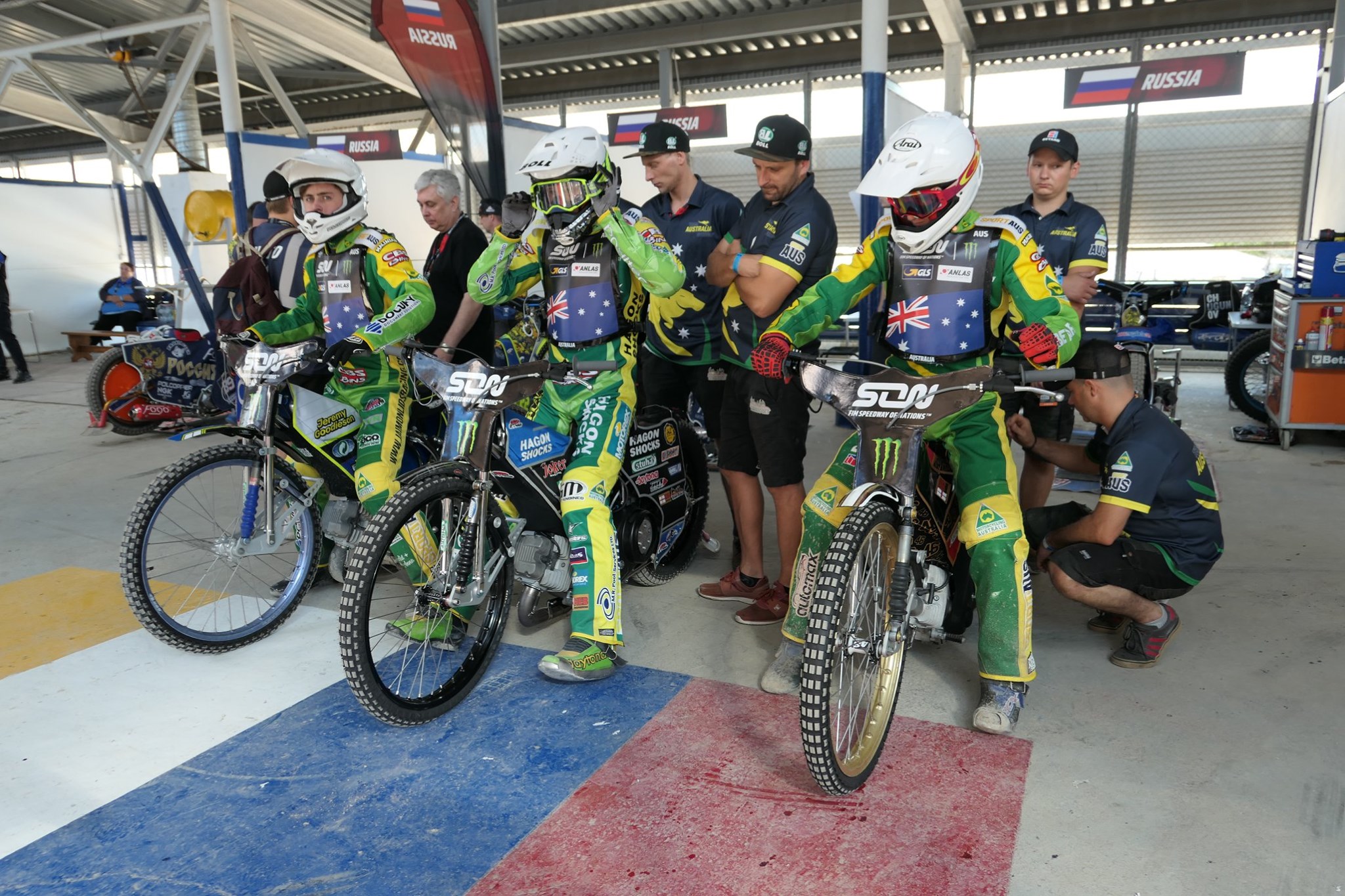 Three World Champions will make up Team Australia’s speedway team to take on the best in the world in this week’s Speedway of Nations in Poland.

This is the third year Jason, Max and Jaimon have ridden together for Team Australia and will go head to head against reigning champions Russia. Team Australia took bronzes in 2019 and will be hoping to be standing on the top step of the dais Saturday night.

Team Australia members, individually have been on fire this past month, with Max winning his first Speedway Grand Prix, Jason winning his third straight Golden Helmet title and Jaimon winning the under 21 World Championship.

For the 3rd consecutive season, Motorcycling Australia’s national speedway team has had the valued support and backing from South-Australian based company CBS Bins. They again will partner Team Australia with action kicking off at 4am Saturday morning Australian time.

Australian Speedway Team Manager, Mark Lemon – celebrating his 9th year as Team Manager – said: “Once again we are indebted and extremely grateful to CBS Bins for their generous sponsorship and support during this tough covid-19 effected year and their commitment is undismissed and we’re are sincerely grateful for continued backing.” 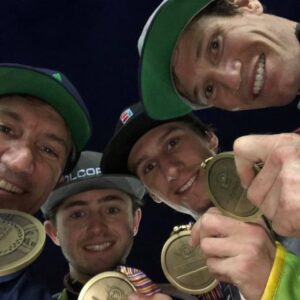 “Partners like CBS Bins play a pivotal role in our bid to becoming the world’s best speedway nation and it certainly means a lot to the team to have the backing from home as we take on the worlds might to win gold.”

CBS bins is a South Australian based family-operated business which started in 1975 by husband and wife team Graham and Marion Baker. Today CBS Bins has grown to one of South Australia`s leading waste and rubbish removal companies. Graham, Steven, Mark and Darren, `The Baker Boys`, have built a well-respected company in the waste and recycling industry.