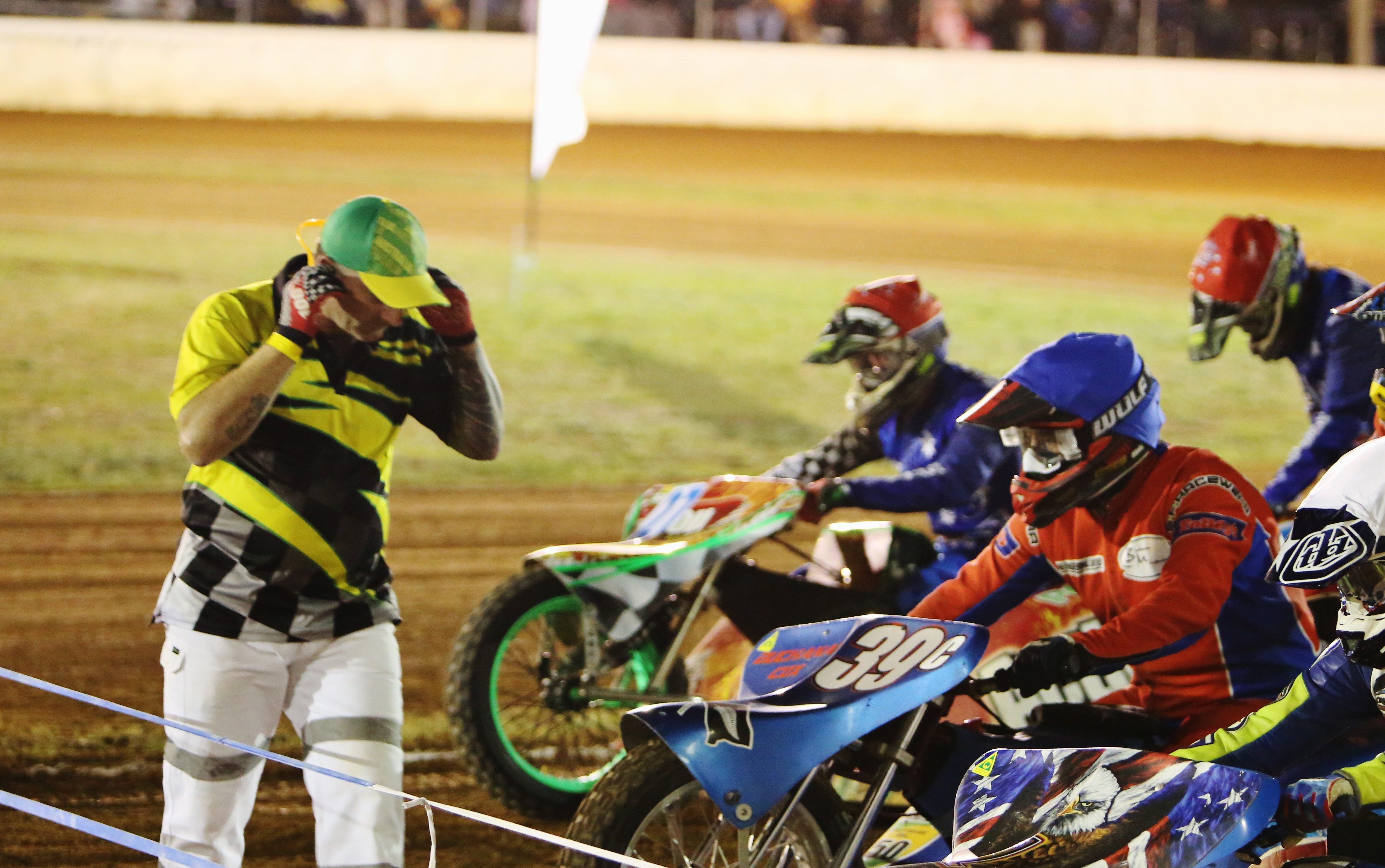 Both events will feature world-class fields, with Australia’s highest-placed riders from last year’s Australian Championship going up against riders representing New Zealand, the United States and France. The most prestigious trophy in the world of Speedway Sidecar, the FIM Speedway Sidecar World Cup (6 April) is sure to provide intense competition, especially considering the world-class field including previous winners Darren Treloar/Blake Cox and Warren Monson/Andrew Summerhayes.

The following night (7 April) sees the re-running of the 2019 FIM Oceania Speedway Sidecar Championship. After the event was rained off last weekend, the crews will have unfinished business to complete: due to the event not reaching the required 12 heats, the slates are wiped clean and the event re-starts from Heat 1. This means the competitors still have it all to play for and the spectators will be treated to the full 20 heats, plus a last-chance semi final and the final to decide the 2019 FIM Oceania Speedway Sidecar Champion.

Tickets to both events will be available at the gate. Entry to the pits free for spectators up until approximately an hour before racing starts, a great way to get up close and personal with these amazing machines and the world’s best riders.

The 2019 FIM Speedway Sidecar World Cup will take place on the 6th of April 2019 at Gillman Speedway Stadium, SA. Gates open at 4pm, with the riders’ parade to begin at 7pm before racing gets underway at 7:30.

The 2019 FIM Oceania Speedway Sidecar Championship runs the following night (7 April), at Gillman Speedway Stadium. Gates for this event open at 1pm, with racing to begin at the earlier time of 3pm.

For more information visit www.gillmanspeedway.com. Follow FIM Oceania and Australian Speedway Championships on Facebook to keep up with all the latest news and information.