You are here: Home / News / Remy Gardner Recovers To Eleventh In American GP
Back 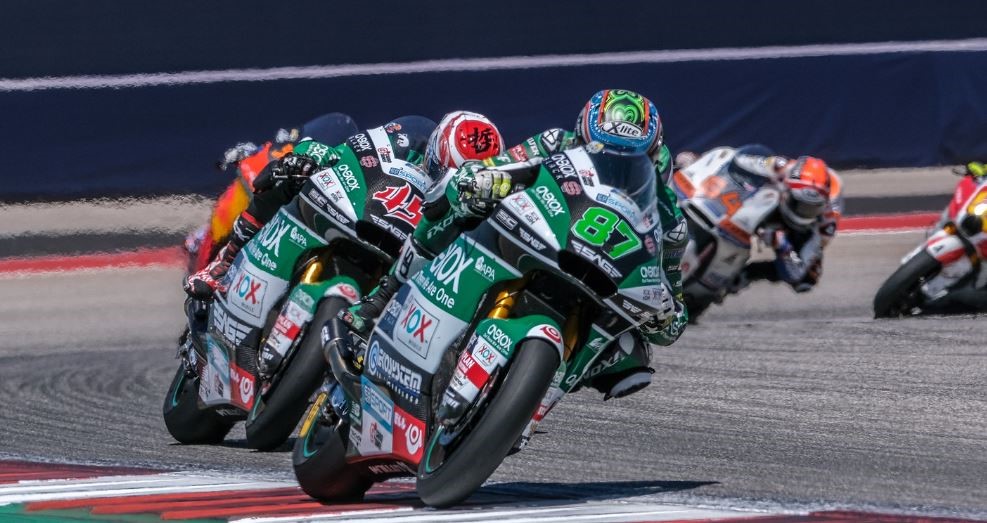 Remy Gardner salvaged five world championship points in today’s Moto2 race at the Circuit of the Americas in Austin, Texas, putting in a great recovery ride from eighteenth on the grid to finish eleventh at the flag, maintaining a top five position overall in the 2019 FIM Moto2 World Championship in the process.

Running well inside the top ten throughout Free Practice, Remy crashed early in Qualifying but in true #87 fashion the young Aussie dug deep to ensure another solid points haul was added to his current season tally as the series heads to Europe in a couple of weeks. 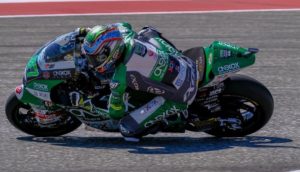 Today’s race wasn’t without incident as on the very first lap Gardner had to take avoiding action when a rival crashed in front of him. Using the best of his tyres to keep himself in points contention, Remy narrowly missed out on a top ten finish after a spirited charge back through the pack at COTA.

Looking ahead Remy remains in the title fight and is already looking forward to returning to the front running fight at Jerez. 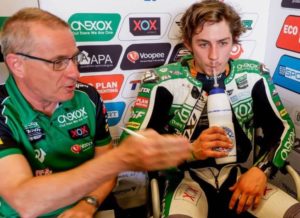 Remy Gardner: “It was a tough weekend. A crash in qualifying didn’t help us out and unfortunately I made a good start but Balda’s crash sent me really wide and I almost went down. I lost a lot of time and then destroyed my tyres, pushing like a maniac to recover. After that it was a case of bringing the bike home and in the end we got some valuable points and kept a top five position overall in the championship. I’m looking forward to the European races and am heading to Jerez with a clear mind.”