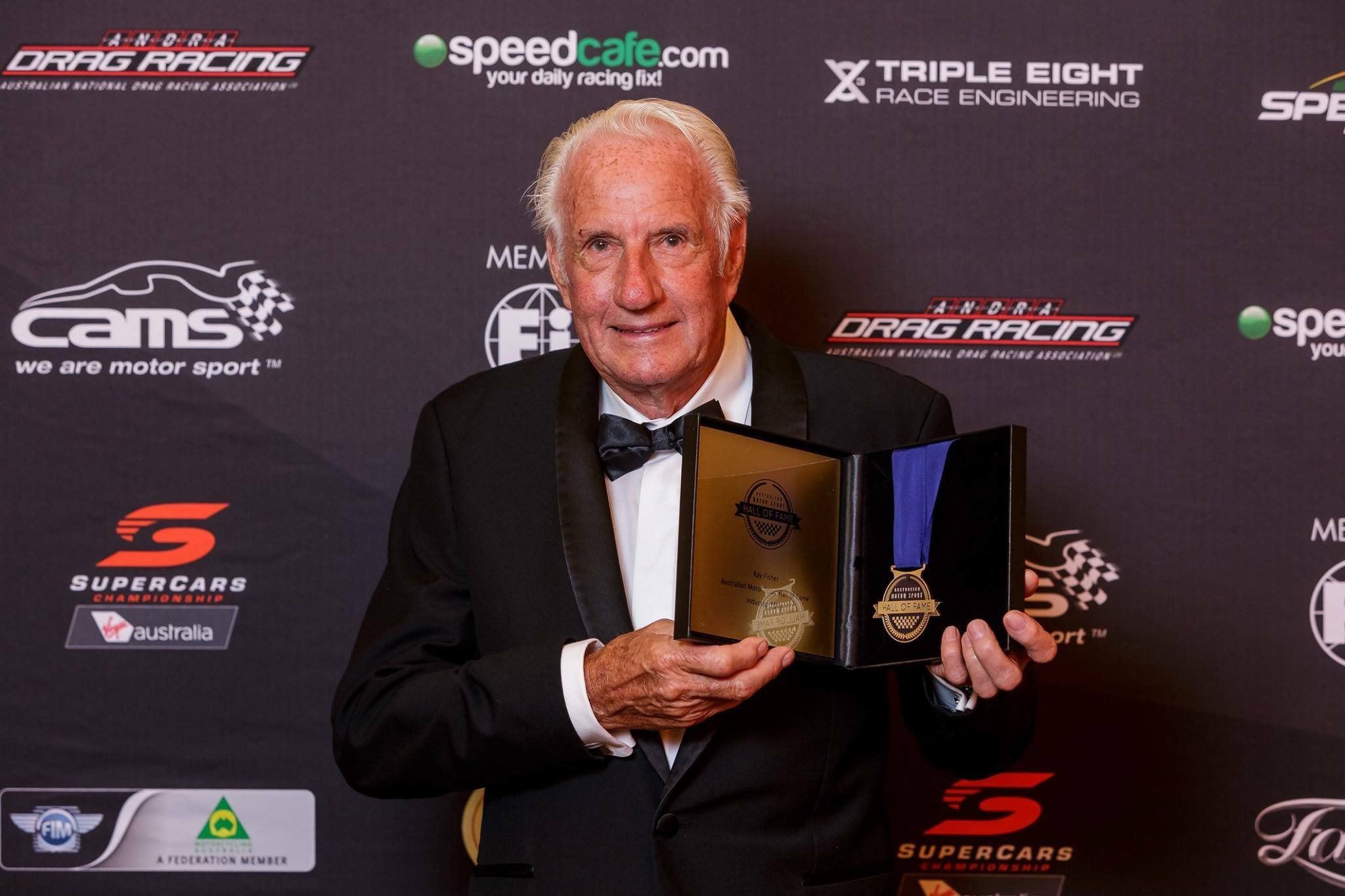 Ray won seven Australian Motocross Championships in the 1950-60s and was one of Australia’s first international motocross pioneers.

He created history twice at the Australian Motocross Championships in Collie, Western Australia on 20 October 1968 when he became the first rider to win the national 125cc championship on a Japanese 2-stroke machine – bringing home Kawasaki’s first championship.

Then in the All Powers (Unlimited) class, Fisher became the last rider to win an Australian Championship on a British 4-stroke machine – winning on a 500cc Matchless Metisse.

In 1959 at the Royal Park circuit, South Australia, Fisher won the 500cc class on a BSA and finished second in the 350cc and Unlimited All Power classes. 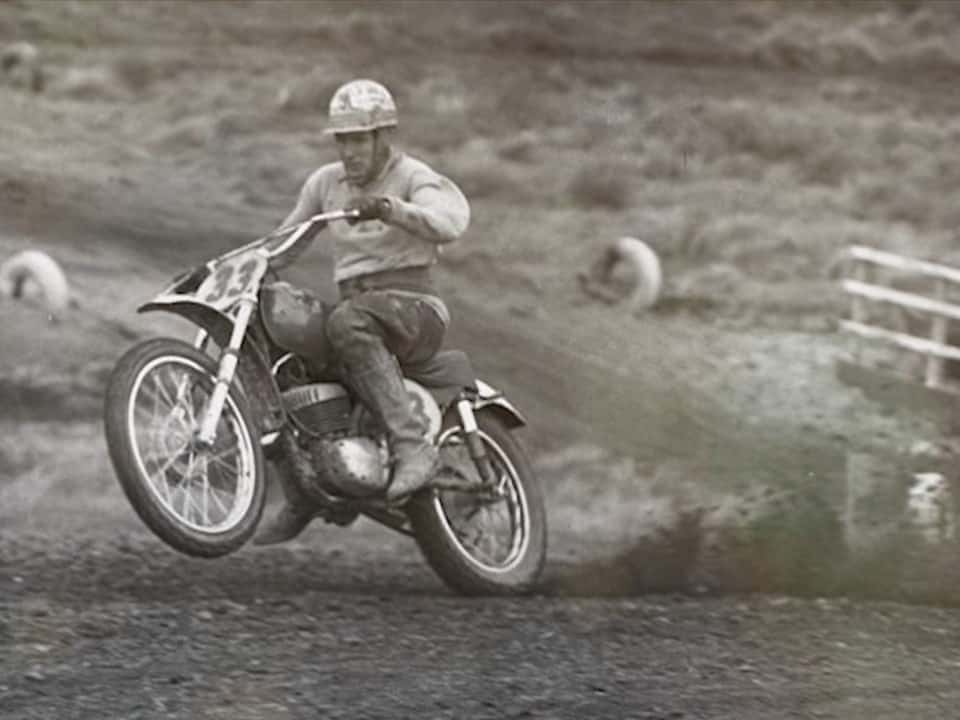 In 1963 he won the famous Teterow International Grass Track in Germany in front of 100,000 spectators against a world class field.

Returning home in 1965, Fisher easily won the 500cc National Championship at Clarendon, South Australia. He was on track to win the Unlimited class, until a gearbox failure.

Fisher retained his 500cc crown the following year at Christmas Hills, Victoria, then again at Mt Kembla, New South Wales in 1967, where he also won the Unlimited class.

That year a “hand-on-head clutch start” was introduced, which really suited Fisher. The torque of his Matchless Metisse allowed him to simply kick into gear without using the clutch at all.

Without doubt, like other Australian Motocross Legends, he would have won more titles had he not travelled abroad early in his racing career.

Motorcycling Australia’s thoughts and prayers are with Ray’s family and friends at this time.