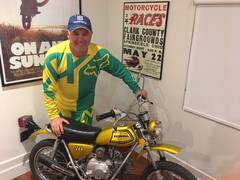 Greg Gunn has a problem. Not just the fact that he almost got a hernia hefting his minibikes up into his loft; but the fact that as well as comprehensive collection of full size European and Japanese classic off road bikes downstairs, he just loves the little buggers upstairs. Does he ride them? No, they […] 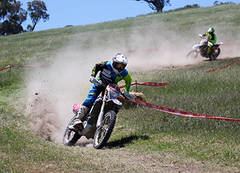 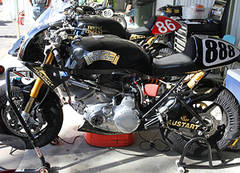 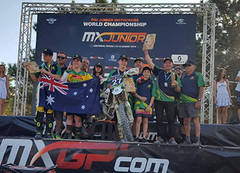 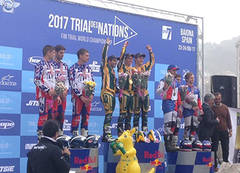