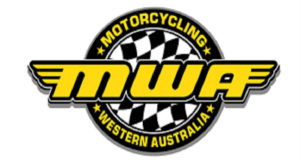 May 07, 2018 Clubs Officials Riders and Members.   The Board of Motorcycling Western Australia would like to announce that the recent recruitment process for the role of CEO has been completed and the position filled. MWA would like to start by thanking outgoing CEO Rick Gill for 15 years of service to the Sport of Motorcycling. […] 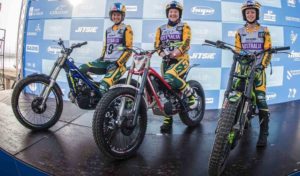 May 04, 2018 There has been a change to the 2018 Australian Trial des Nations (TDN) Women’s Team with Michelle Coleman returning to the squad. Sofie Kraft has withdrawn from the team, leaving the door open for Coleman to join the fold. Motorcycling Australia (MA) is also pleased to announce that Jacob Whittle and Sam […] 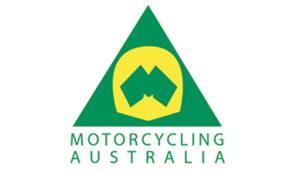 May 03, 2018 Affected Discipline:   All Disciplines   Information Pertains to:   Junior Age Grouping Explanation: Any Junior competitor who chooses to compete in more than one discipline (e.g. Road Race and Dirt Track) has the opportunity to move up an age group by reason of a birthday in one of those disciplines, whilst […]

April 24, 2018 Affected Discipline:   Road Race – ASBK Superbikes   Information Pertains to:   Points Awarded at Round 3 – Tailem Bend Following the outcome of the third round of the Australian Superbike Championship (ASBK), held at The Bend Motorsport Park, April 22, Motorcycling Australia has requested a review of proceedings, specifically in […] 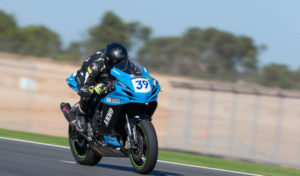 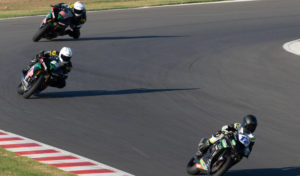 The Aussie contingent of Wildcards took on race one of the FIM Asia Road Racing Championship (ARRC) at The Bend Motorsport Park and it was action a plenty with two red flags. The second red flag brought race to a halt, and race official decided to abandon the race and no points were awarded. Tom […] 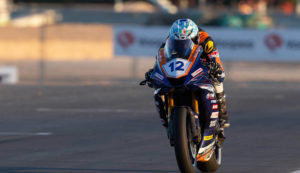 The Australian Wildcards have found day two of their FIM Asia Road Racing Championship (ARRC) experience to be a tougher challenge than day one, with the riders finding it hard to match the same speed as the regular ARRC competitors. Broc Pearson (1800 Approved Cairns, YZF-R6) was the pick of the Australian riders, qualifying in […] 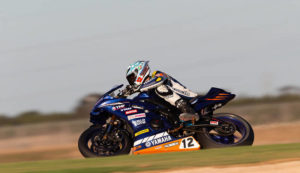 The contingent of Aussie wildcards got their first taste of the Asia Road Racing Championship (ARRC) today at The Bend Motorsport Park, Tailem Bend. Broc Pearson (1800 Approved Cairns, YZF-R6) was the pick of the Aussie’s finishing Thursday’s Supersport 600 practice session in fourth position It was the Asia Supersport 600 Championship that registered the […] 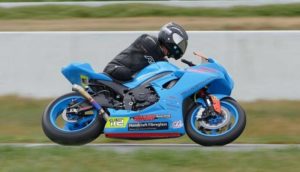 April 18, 2018 Motorcycling Australia (MA) is saddened to hear the passing of Alan Kempster, a much-respected member of the Motorcycling community who impacted bike riders all around the world. Alan inspired many with his ability to ride let alone race after losing both his right arm and leg in an accident in 1990. Alan […] 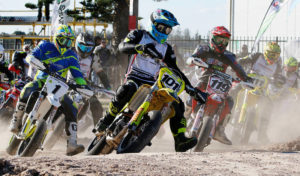 April 17, 2018 With a crowd approaching 50,000 and a telecast audience reach of many millions, the FIM Oceania Newcastle International Supermoto featuring the Australian Supermoto Championship is one of the most highly attended Supermoto events in the world. This year’s event will take place 1-2 September 2018 and will make its return to the Newcastle Foreshore, […] 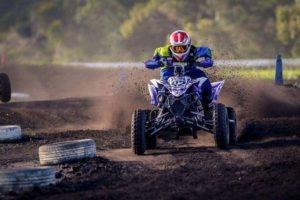 April 16, 2018 Motorcycling Australia (MA) is now calling for expressions of interest for Australian Team riders for the 2018 Sidecarcross and Quadcross of European Nations. This is your chance to represent the green and gold on the world stage. To download the form click here. The MA Team Selection Policy will be applied for the […] 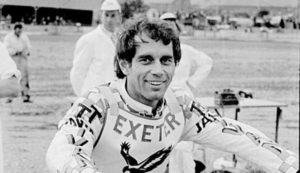 April 16, 2018 IVAN MAUGER OBE MBE, the most successful and decorated solo racer ever, died on the Gold Coast this morning (Monday, April 16), aged 78. Winner of 15 world titles and hundreds of international events, the New Zealand sportsman of the year in 1977 and 1979 enjoyed celebrity status in more than 30 […] 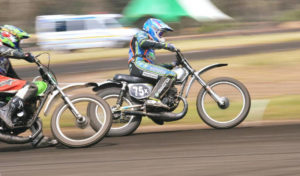 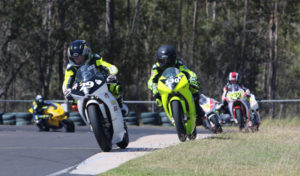 It was a momentous occasion at the opening round of the GP Juniors Australia series with the first round of the national championship held alongside the Damian Cudlin-run MotorStars at the Greer Park Go Kart Track on the outskirts of the Darling Downs city. Sunny skies greeted the competitors for raceday with intense and very […] 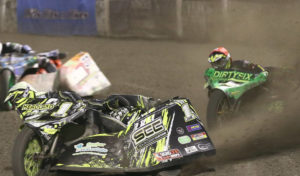 April 12, 2018 The 2018 Australian Senior and Junior Speedway Sidecar Championships are ready to roar this weekend, with Australia’s best Speedway Sidecar competitors battling it out at Oakburn Park Speedway, April 13-14. Reigning champions Trent Headland / Darryl Whetstone are back to defend their title against a star studded field. The talent packed field will be […] 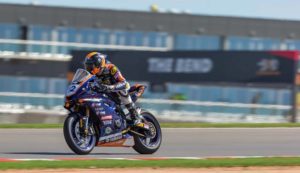 April 09, 2018 Affected Discipline: Road Race Production (SS300 & R3 Cup) Information Pertains to: Rule 9.21.4 Permitted Modifications The application of chapter at the beginning of Chapter 9 states the following; “Everything that is not authorised and prescribed in this chapter is strictly prohibited”. The changing or use of any components that are not […] 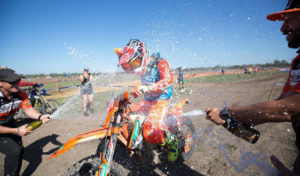 April 07, 2018 Daniel Milner has completed the perfect four days at the 2018 Yamaha Australian Four Day Enduro (A4DE), after taking out the final moto on day four aboard his KTM 500 EXC. Milner has been the fastest man over the first three days and day four was no different, clinching his first final […]

Day Four of the Yamaha Australian Four Day Enduro (A4DE) has seen Jessica Gardiner take out the final moto and her fifth Womens A4DE title aboard her Yamaha. Ben Grabham completed the sweep in the Veterans class aboard his Beta after taking out the final moto on day four to clinch the veterans A4DE class. […]