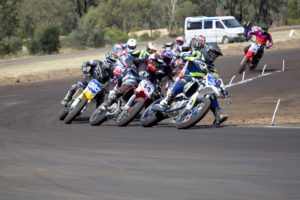 Riders are coming from as far afield as Townsville in the north and Mildura in the west, as well as one American, to contest this weekend’s 2018 Australian Senior Dirt Track Championship meeting at the Balcary Park Raceway at Gunnedah (NSW). A classy line-up of riders should ensure quality action across the two days of […] 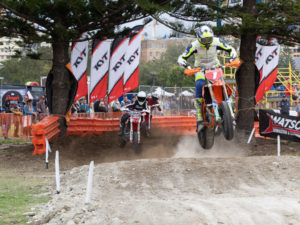 Markus Class, one of the world’s top SuperMoto riders, has taken out both the Australian SuperMoto Championship and the FIM Oceania SuperMoto Championship run on a specially built street circuit on the picturesque Newcastle Foreshore over the weekend of September 1-2. “You could almost say Class was in in a class of his own,” said […] 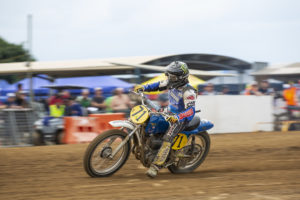 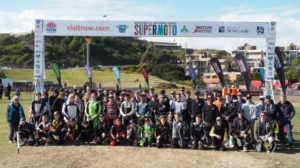 There was significant hype for the FIM Oceania Newcastle International Supermoto featuring the Australian Supermoto Championship and the event lived up to the expectations! The famous Father’s Day meeting was all about German star, Markus Class who defended his Australian title in style and claimed the Oceania Championship.  The weekend was packed with non-stop racing […] 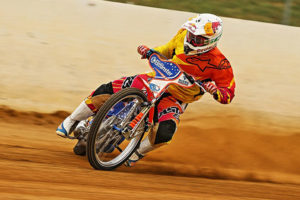 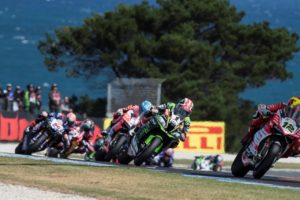 Australia has been given the green light to stage the opening round of the 2019 MOTUL FIM Superbike World Championship, with the Phillip Island Grand Prix circuit to host the season kick-off next February 22-24*. Mark the date in your diary for the Yamaha Finance round and start planning for your summer getaway at Victoria’s […] 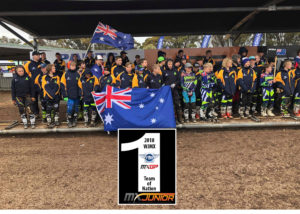 What a weekend it was for Australian motocross as the Horsham Motorcycle Complex hosted the 2018 FIM World Junior Motocross Championship (WJMX), the first time Australia has hosted the prestigious championship. The historic event was only made better with the achievement of Australia, taking out two world championships and a world cup. Bailey Malkiewicz became […] 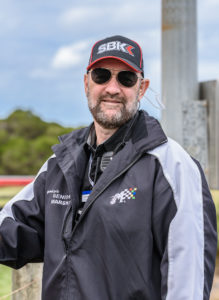 For a new monthly edition of the Volunteer Spotlight, Motorcycling Australia (MA) sat down with Road Race Official Darren Auhl, whose dedication and love of the sport is something to be admired. Auhl gave us the inside scoop on his unforgettable experience in Spain at the Catalunya MotoGP, and what advice his gives to any […] 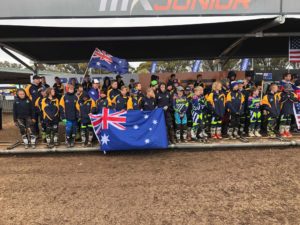 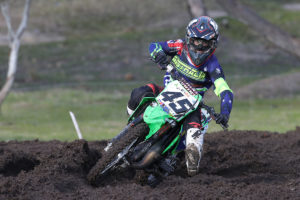 In the 85cc class here at the 2018 FIM World Junior Motocross Championship (WJMX) it was Brad West who led the way for the Australian riders, grabbing two top ten finishes on the weekend to grab eight overall. West’s efforts over the weekend saw him finish moto one in ninth and then he bettered that […] 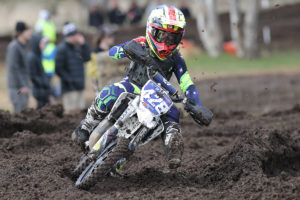 In the 65cc FIM World Junior Motocross Championship Cup (WJMX) Australian Braden Plath is the newest Motocross World Champion. His weekends efforts at Horsham were amazing as he battled his way past a few crashes to take home the 65cc world cup. His results of 5-2 were enough to hand him 38 points which was […] 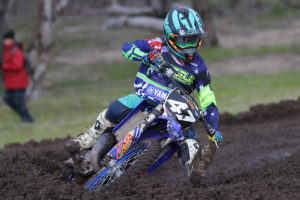 Bailey Malkiewicz has taken out the 2018 FIM World Junior Motocross Championship (WJMX) in the 125cc class on his Yamaha. The Australian had to settle for second in race one, but he made the second race his, taking the win and becoming the first ever Australian to win the 125cc world crown. Malkiewicz was thrilled […]

It was the last qualifying session of the day at the FIM World Junior Motocross Championship (WJMX) but Australian Braden Plath on Husqvarna made it worth the wait, grabbing the second fastest time of qualifying on the last lap in the 65cc class, a 2:00.011.   Plath powered his way around the Horsham circuit and […]

In the 85cc FIM World Junior Motocross Championship (WJMX) Qualifying it was Brad West aboard his Kawasaki who was the best of the Australian contingent, grabbing the tenth quickest time of 1:54.980. West best lap came on lap two of the qualifying session as the Horsham circuit got rougher throughout the qualifying session. “I felt quite […] 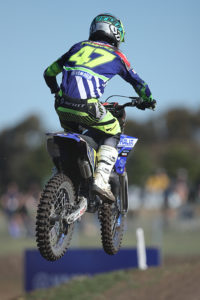 2018 Pirelli MX Nationals Development Champion Bailey Malkiewicz has been piped at the finals stages of qualifying at the 2018 FIM World Junior Motocross Championship (WJMX) at Horsham, Victoria. Saving his best lap for his last Malkiewicz put in a lap of 1:48.759, but it wasn’t enough as Italian Mattia Guadagnini swooped in to qualify […] 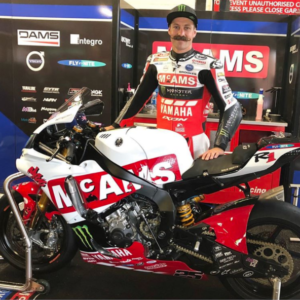 In another edition of the International Rider Spotlight, Motorcycling Australia (MA) sat down with Superbike rider Josh Brookes and his beloved moustache on all things road racing. Brookes revealed his strangest overseas experience to date and what he misses most about home back in Australia.  Where are you currently competing?  I’m in the United Kingdom […] 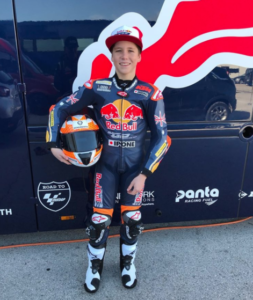 For another edition of the International Rider Spotlight, Motorcycling Australia (MA) got to sit down with rising Red Bull MotoGP Rookie Cup star Billy Van Eerde. MA got the inside scoop on Billy’s most memorable experiences overseas and his goals for the remainder of 2018. Where are you currently competing?   In Europe and Asia. The […] 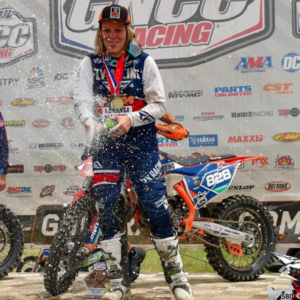 Motorcycling Australia (MA) was lucky enough to speak with one of Australia’s rising female Motocross and Enduro stars, Mackenzie Tricker, for another edition of the International Rider Spotlight which shines the light on homegrown talent overseas. Mackenzie got down and dirty with MA on what life’s like in South Carolina, United States of America (USA) […]