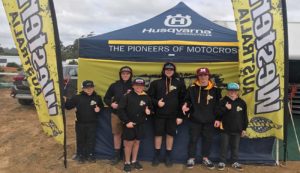 This year’s 2018 KTM AJMX will take place at the Coastal Motocross Club in Penguin, Tasmania during September 29th – October 6th. The KTM AJMX is the pinnacle of junior motocross racing in Australia and during the thrilling action packed week of racing the riders and their support crews will be tested beyond their limits […] 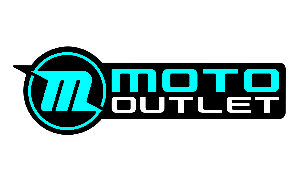 For this year’s 2018 FIM Motocross of Nations (MXoN), Team Australia will have special backing from Moto Outlet. As a full-service online motorcycle gear and accessories retailer, Moto Outlet are right behind Team Australia and are backing them to succeed at Redbud, America on October 6-7, 2018.  Co-Owner of Moto Outlet, Chris Urquhart described why they […] 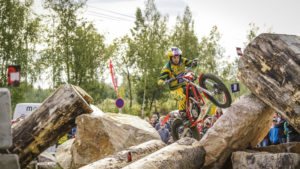 It was a tough weekend for Team Australia at the Trial des Nations in the Czech Republic. The Australian Men’s Team finishing in 6th place for the International Trophy and the Women’s Team finishing in 8th place. The competition was fierce and conditions were tough throughout the weekend. Despite this, the Aussies showed plenty of […] 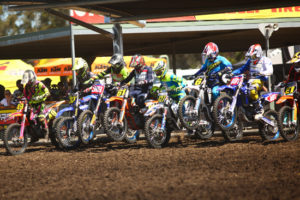 Motorcycling Australia (MA) have opened accreditation applications for media interested in attending the 2018 KTM Australian Junior Motocross Championships at the Coastal Motocross Club in Penguin, Tasmania (September 29 – October 6). Media interested in applying for accreditation for the AJMX are invited to pre-register with the MA Media representative on site. The event organisers […] 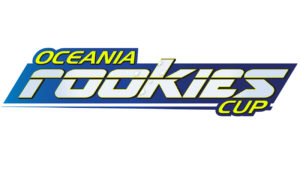 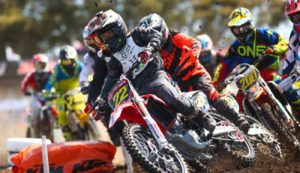 The Australian 2018 Trial des Nations (TdN) Team are raring to go and contest this year’s event at Sokolov, Czech Republic, September 22-23. The TdN is without a doubt one the most prestigious motorcycle trial world events on the FIM calendar. After taking the International Trophy last year, Team Australia are aiming to once again […] 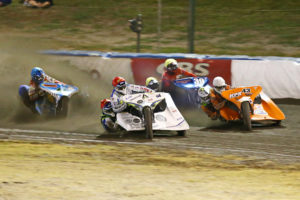 FIM Oceania has confirmed the FIM Oceania Speedway Sidecar Championship will once again be conducted at Adelaide’s Gillman Speedway Stadium.This is the fifth successive year this event has been allocated to Gillman and Speedway Manager David Parker couldn’t be happier — “To get the event five years running, and last season and this as a […] 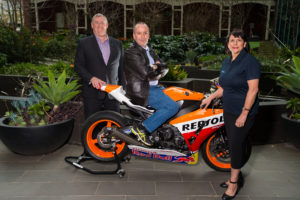 The Australian Grand Prix Corporation (AGPC) is honoured to announce Prostate Cancer Foundation of Australia (PCFA) as the Official Charity of the Michelin® Australian Motorcycle Grand Prix 2018 for a second consecutive year.   With 20,000 men diagnosed every year, and one in seven men likely to be affected by prostate cancer, PCFA is encouraging fans, […] 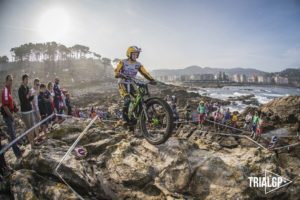 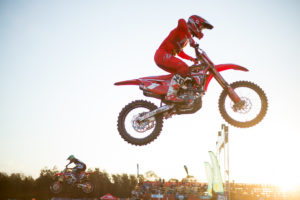 Defending Champion Justin Brayton has kicked off his 2018 campaign in commanding fashion, taking the opening round of the Australian Supercross Championship at Jimboomba Stadium. Brayton qualified fastest and lapped up to 8th position eventually taking the SX1 top spot by 5 seconds over the second place. Brayton edged out team mate Brett Metcalfe who made […] 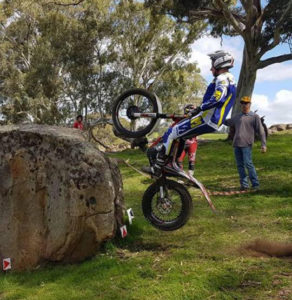 Motorcycling Australia (MA) is pleased to announce the riders selected to represent Team Australia for the 2018 FIM Oceania Trial Championship. Competition will run from October 20 – 22 in conjunction with the New Zealand Trial Championship in Christchurch, New Zealand. Hosted by The Pioneer Motorcycle Club, this will be the first time in 30 […] 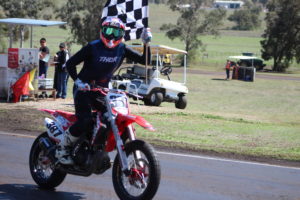 Michael Kirkness has reigned supreme at the 2018 Australian Senior Dirt Track Championship meeting staged at the Balcary Park Raceway at Gunnedah last weekend. The Pro Open, MX Open and Pro 450 classes were all won by Kirkness despite the presence of tough opposition headed by many former champions and ranging from young stars through […] 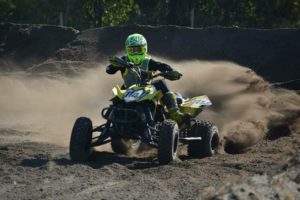 In less than 22 days Australia’s fastest ATV racers will Descend upon the Collie Motorcycle Club at Stockton Park to compete in another epic battle to see who will be crowned the 2018 ATV National Champion in their respective class. On October 5th-7th Quad Riders Western Australia (QRWA) along with Collie Motorcycle Club will host the […] 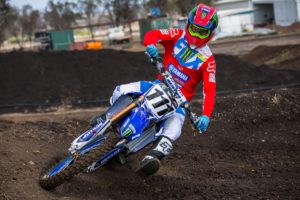 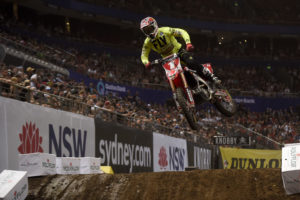 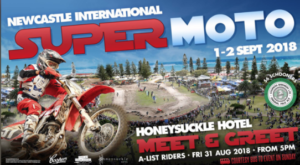 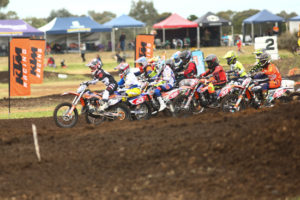