ASBK And Supercars To Put On 2021 Showstopper in Northern Territory 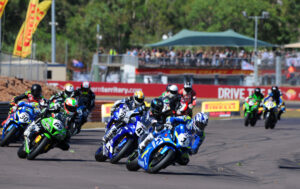 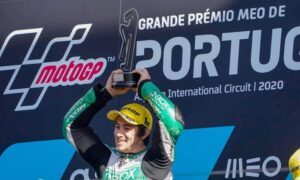 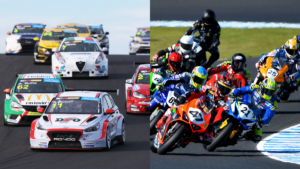 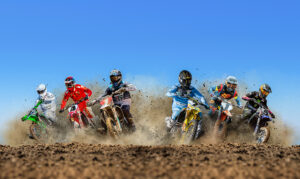 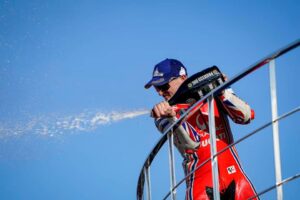 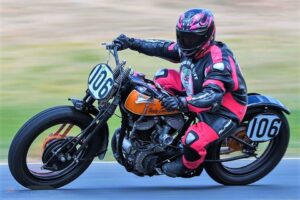 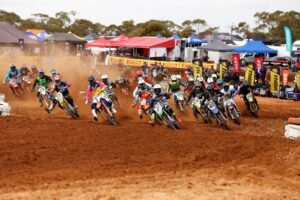 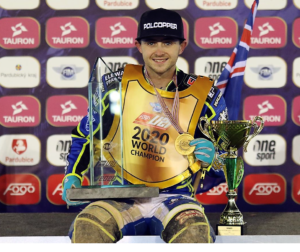 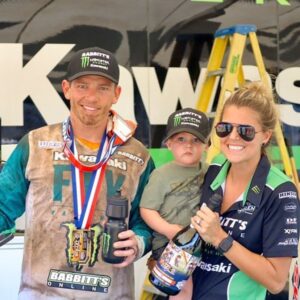 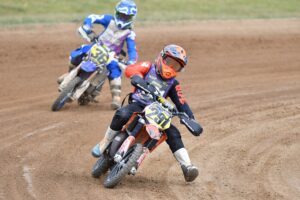 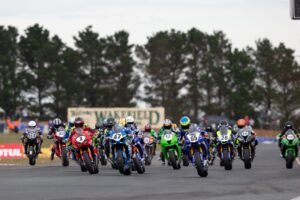 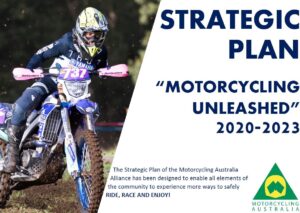 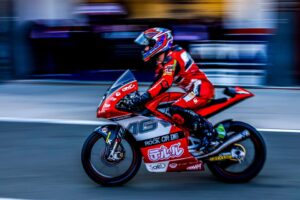 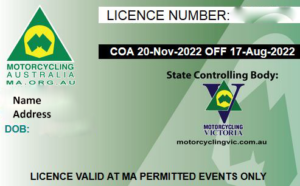 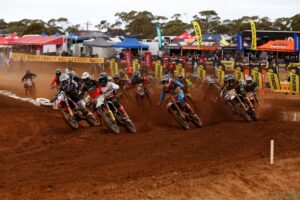 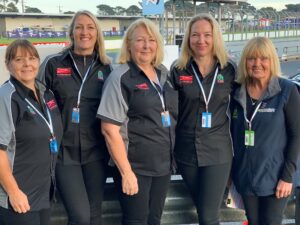 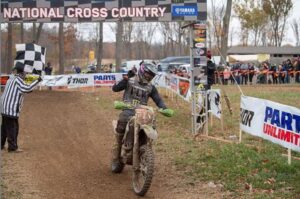 There was plenty of action on track over the weekend with Australian riders scoring solid results on the road and in the dirt at the business end of the season in championships around the world. MotoGP Jack Miller – was taken out on the first lap of the Aragon MotoGP race by what could only […] 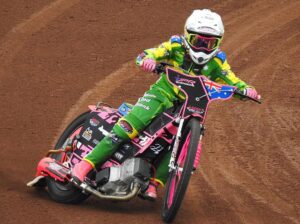