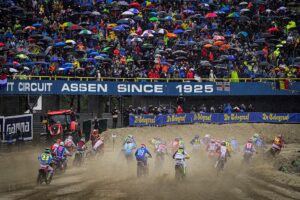 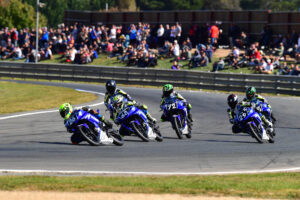 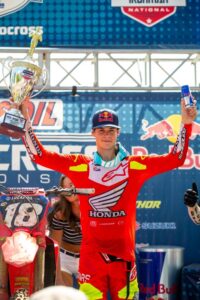 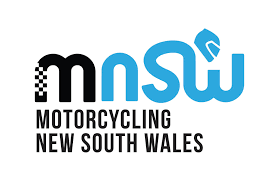 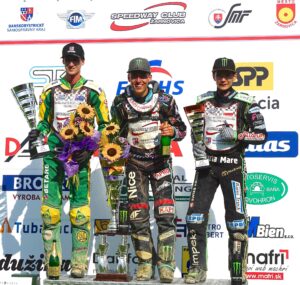 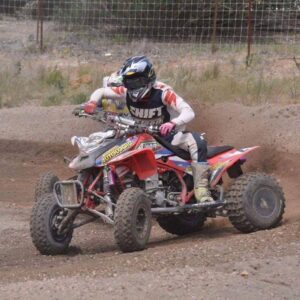 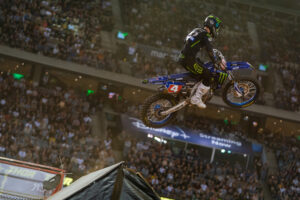 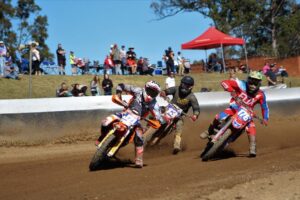 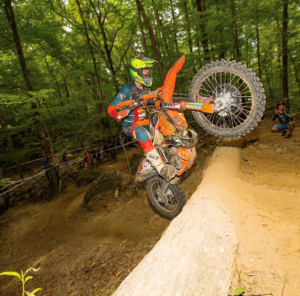 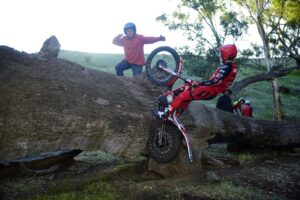 Due to the COVID-19 border restrictions and State lockdowns the 2021 Australian Trial Championship, which were to be held in Queensland in October have been postponed. Hosted by the Western District Trials Club at Queensland Moto Park, Wyaralong, the Championship was to be held on October 2-3. With nation-wide State border restrictions and lockdowns the […] 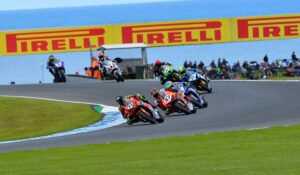 ASBK Management Team announces today a reset to the 2021 ASBK calendar to provide a targeted plan to return to racing in 2021. With the current State Government border restrictions and lockdowns across the nation causing the postponement to the ASBK Championship, the ASBK Management Team has refocused its efforts to ensure racing can resume […] 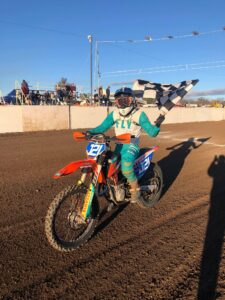 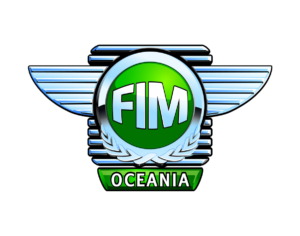 FIM Oceania is pleased to announce the launch of the FIM Oceania Strategic Plan 2021–2024 which will help shape the future direction of motorcycling in Australia and New Zealand. FIM Oceania is a Continental Union (CONU) and region representatives of the Fédération Internationale de Motocyclisme (FIM) – the world governing body of motorcycle sports. The […] 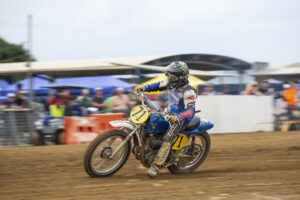 Due to COVID-19 lockdowns and border restrictions, the Temora Motorcycle Club have made the difficult decision to cancel the 2021 Australian Classic and Post Classic Dirt Track Championship. The Championship was to be held, at Woodlands Speedway, Temora, NSW, on October 2 and 3, 2021. The Championships would have seen Australia’s best classic and post […] 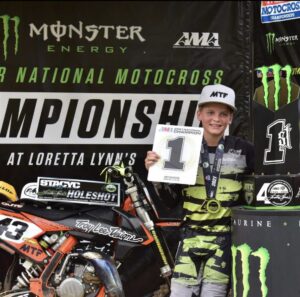 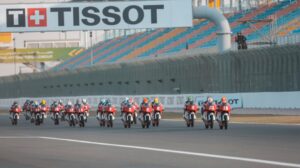