Congratulations Jett Lawrence – 2022 AMA Pro Motocross 250 Class Champion   Jett Lawrence has had a mega year in 2022, starting with hitting the ground running when he became the 2022 AMA Supercross 250SX East Champion in April. Jett then backed it up with nine overall round wins, 11 moto wins and an incredible […] 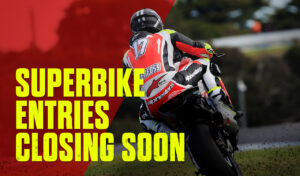 Entries are closing on Monday 12th of September for the National Superbike support category at the Animoca Brands Australia Motorcycle Grand Prix 2022. Please enter via Ridernet here (Omni Sports Management) If you are a rider/team that is interested in racing at the iconic Phillip Island Grand Prix Circuit over the 14th and 16th […] 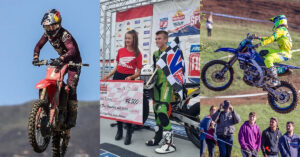 Aussie riders are doing amazing things all over the world and we’re here to tell you about them! Updated 6/09/22 MXstore Team Australia have secured third place in both the Junior World Trophy and Women’s World Trophy. Check out the full wrap-up that includes links to all the detailed results, highlights, image galleries and more… […] 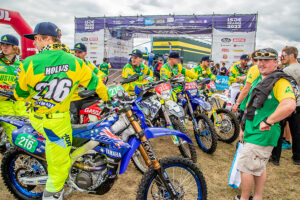 Day Six wrapped up the 2022 FIM International Six Day Enduro. MXstore Team Australia have secured third place in both the Junior World Trophy and Women’s World Trophy. With the ninety-sixth edition of the FIM ISDE complete in France, attention will soon turn to the ninety-seventh edition in San Juan, Argentina in November 2023. […]

Day Five was once again a day of both positives and negatives, as the challenge of the new Loop unfortunately contributed to Josh Green crashing out during stage two. While it’s been an extremely tough competition for our MXstore Team Australia Men’s World Trophy contingient, our Junior and Women’s teams have both solidified their […]

World Trophy A really tough day four- the day that can often bring teams undone and it was MXstore Team Australia on the wrong side of the motorcycling gods with Todd Waters crashing out of the event. In juniors, Kyron Bacon finds himself at home in France and Jess Gardiner was nearly the […]

World Trophy MXstore Team Australia hit the half-way mark after completing Day Three of the FIM ISDE in France. Our JWT riders move up to third in the overall while WT and WWT hold firm in seventh and fourth. Day Three brought us a new location as Loop 2 made its debut, bring […]

After two days of the International Six Day Enduro in France, MXstore Team Australia now sits in seventh place overall in World Trophy, fourth in Junior World Trophy and fourth in Women’s World Trophy. As one of the most challenging events in world motorsport, the nature of the ISDE is that it rewards consistency […] 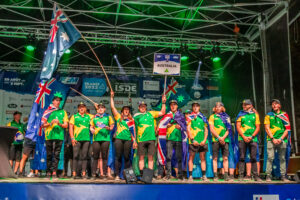 Aussie riders are doing amazing things all over the world and we’re here to tell you about them! Updated 30/08/22 MXstore Team Australia kicks off at 2022 FIM ISDE in France Our Aussies are hard at it, due to start day two of the six-day event any minute as the sun rises over the Le […]

Day One of the 2022 International Six Day Enduro has seen the Australian tilt have mixed bag as they settled into the new environment of the French countryside, with the understanding that the ISDE cannot be won on the first day, but a crash can end it very early. Day two will see the […] 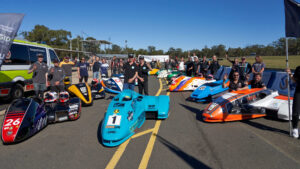 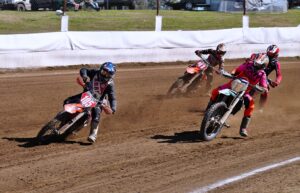 The all-new RiderNet 2.0 is live and we have this step-by-step guide to migrating your MA account over to the new system. When you log into the new Ridernet 2.0 for the first time you will be required to reset your password and complete any missing mandatory information. This will ensure our information about you is […]

The MX of Nations fundraising in 2022 will see multiple top global motocross competitors used and (importantly) signed jerseys made available for auction. Some jerseys have already arrived, more are on their way, and we will be listing the early arrivals shortly! Don’t miss your chance to own a piece of modern MX history. These […]

Aussie riders are doing amazing things all over the world and we’re here to tell you about them! Updated 23/08/22 A third podium from four races for Jack Miller at the Austrian MotoGP Miller survived a late challenge from Jorge Martin to hold onto the third step (check out the last lap in our Aussies […] 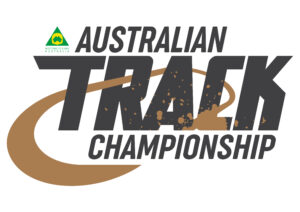 A change of venue is set for the 2022 Australian Senior Track Championships, with the National event moving from Gunnedah Showgrounds to Daroobalgie Speedway, NSW on the weekend of September 17 and 18. The Forbes Auto Sports Club will now host the Championships with assistance from the Gunnedah Motorcycle Club. The event will see Australia’s best […]