FIM Oceania and Motorcycling Australia regret to announce the cancellation of the 2021 FIM Oceania Speedway Championship, due to the continued uncertainly around COVID-19 border restrictions. The Championship was initially scheduled for January this year and was rescheduled to December 28, at South Australia’s Gillman Speedway due to COVID-19 restrictions faced across Australia earlier in 2021. […] 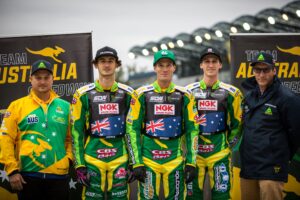 Team Australia this weekend take on the best national speedway teams in the World in the hope to be crowned the 2021 Monster Energy FIM Speedway Of Nations champions in Manchester, England. Australia’s star-studded team is filled with experience and youth featuring 2017 World Champion and current Speedway Grand Prix (SGP) rider Jason Doyle, former […] 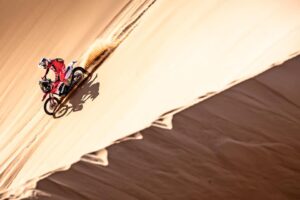 Australian riders competing internationally continue to wave the Aussie flag with pride in their respective Championships. This week saw some mixed results for Australian competitors on the international stage, with a number of speedway riders wrapping up their season, MXGP and EnduroGP riders scoring mixed results, WorldSBK riders wrapping up their year, the American Flat […] 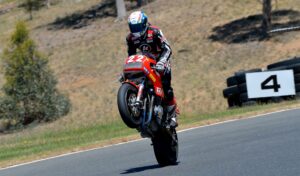 Motorcycling Australia is pleased to announce The Mount Gambier Motor Cycle Club will host the rescheduled 2021 Australian Historic Road Racing Championships on April 1-3, 2022 at South Australia’s McNamara Park Raceway. The Championships had previously been postponed twice due to COVID-19 border restrictions, and the club is planning for the Championships to be bigger […] 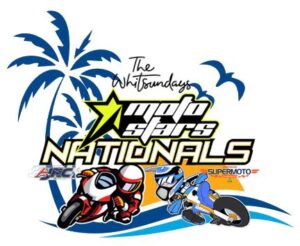 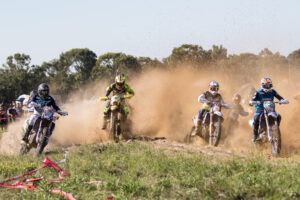 Motorcycling Australia (MA) is proud to announce that the Australian Four Day Enduro (A4DE) is back on the calendar for 2022 where it will be hosted by Victoria’s Dandenong Motorcycle Club at Erica. Scheduled to be held May 4-7, 2022 the Championship returns to Victoria where it was last hosted in Mansfield back in 2016. […] 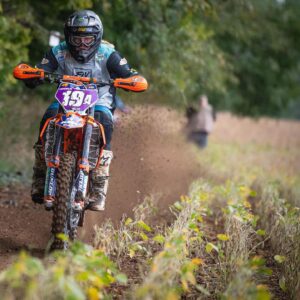 It is crunch time for many of Australia’s international riders competing overseas nearing the end of their respective Championships with vital points on the line, Championships up for grabs, while others have finished their seasons on a high and are now looking to strike deals for 2022 while the iron is hot.   MotoGP   Speedway […] 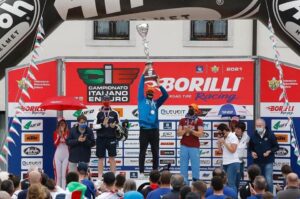 Australia’s international riders had plenty to celebrate last weekend with another Aussie winning a major enduro title, speedway season in Europe nearing the finish line, podium results for our riders in the BSB, mixed results for competitors in the WSBK, and a MotoGP test ride.   MotoGP WorldSBK  World Endurance MXGP Moto 3 Junior World […] 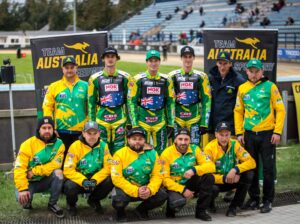 It was another sensational weekend for Australia riders competing overseas, with riders finishing on the top step of the podium, teams qualifying for World Championship finals and riders closing in on Championship glory as their season end nears.     Speedway of Nations   MotoGP   EnduroGP  MXGP WorldSBK World Endurance Championship   FIM Moto3 Junior […] 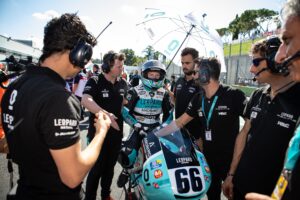 Australian Joel Kelso fresh from another FIM CEV Repsol Moto3 Junior World Championship victory in Misano, and Moto3 World Championship bound at the end of the year, has his earlier racing career in Australia, and a special bond with an aspiring team owner, to thank for the opportunities in front of him now. At 10-years-old […] 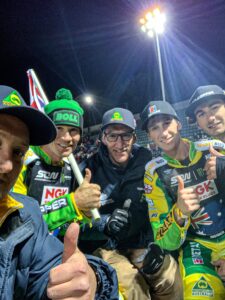 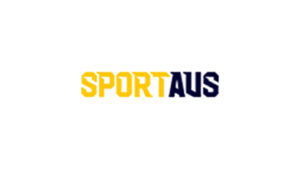 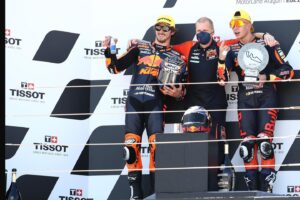 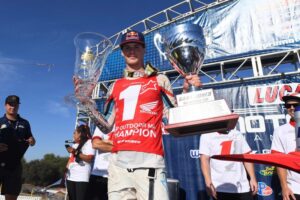 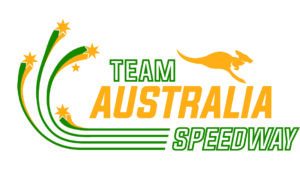 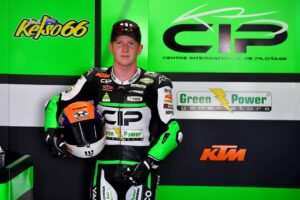 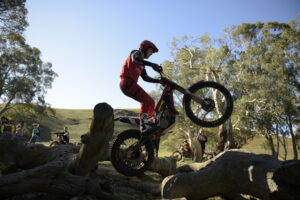 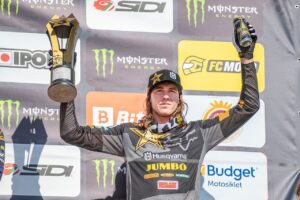