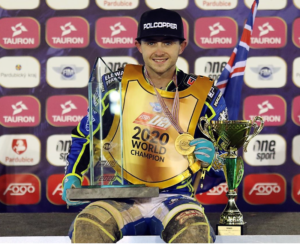 Overnight, Victorian Jaimon Lidsey was crowned the FIM World Under 21 Speedway Champion in the Czech Republic and Mansfield’s Max Fricke won his first Speedway Grand Prix (SGP) at the Torun SGP in Poland. Lidsey, 21-years-old from Red Cliffs, has had a sensational European season and was calculated in his heat races during the Under […] 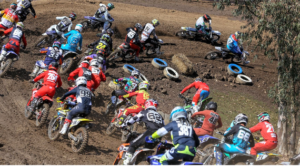 Due to the ongoing uncertainty around State Government COVID-19 border restrictions, Motorcycling Australia (MA) after consultation with key stakeholders, have been forced to make the difficult decision to abandon any further attempts to conduct the 2020 Australian Motocross Championship.   MA reviewed the championship operations including the format and potential event dates, in consultation with industry, […]

It’s a massive weekend for Australia speedway fans with five Australian’s competing on the world stage headed by Jason Doyle aiming for a hat trick defending his 2018 and 2019 Golden Helmet titles as well as competing in the FIM Speedway Grand Prix (SGP) in Poland. Action kicks off this Friday and Saturday with the […] 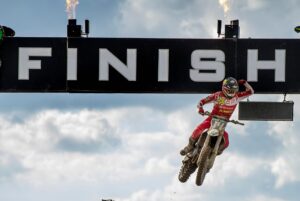 It was another exciting weekend of international competition for our Australian riders overseas with podium finishes and new challenges ahead for our riders. MXGP Jed Beaton – scored his first MX2 victory in spectacular fashion in his second race of the weekend after finishing 7th in race one. He sits in 4th position in the championship […] 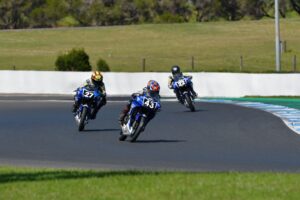 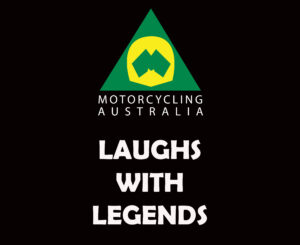 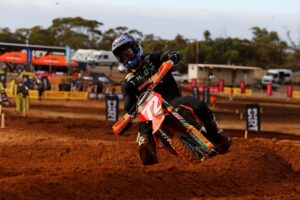 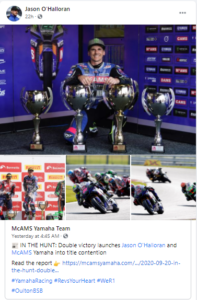 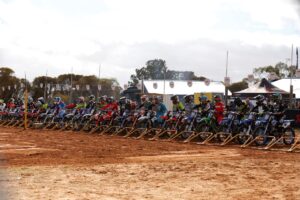 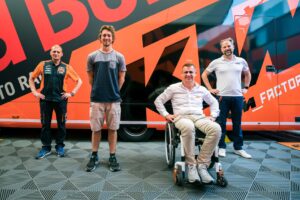 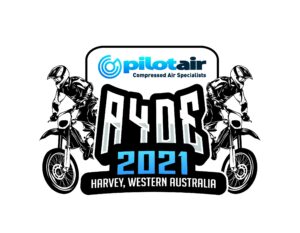 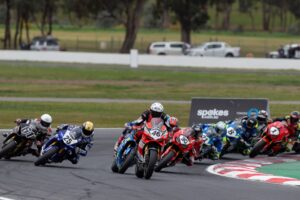 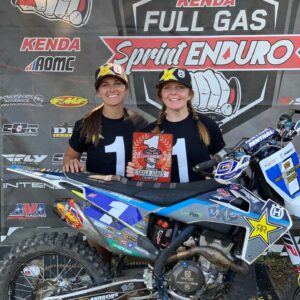 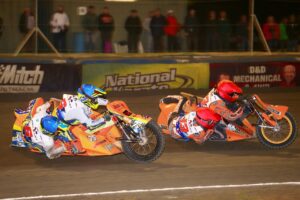