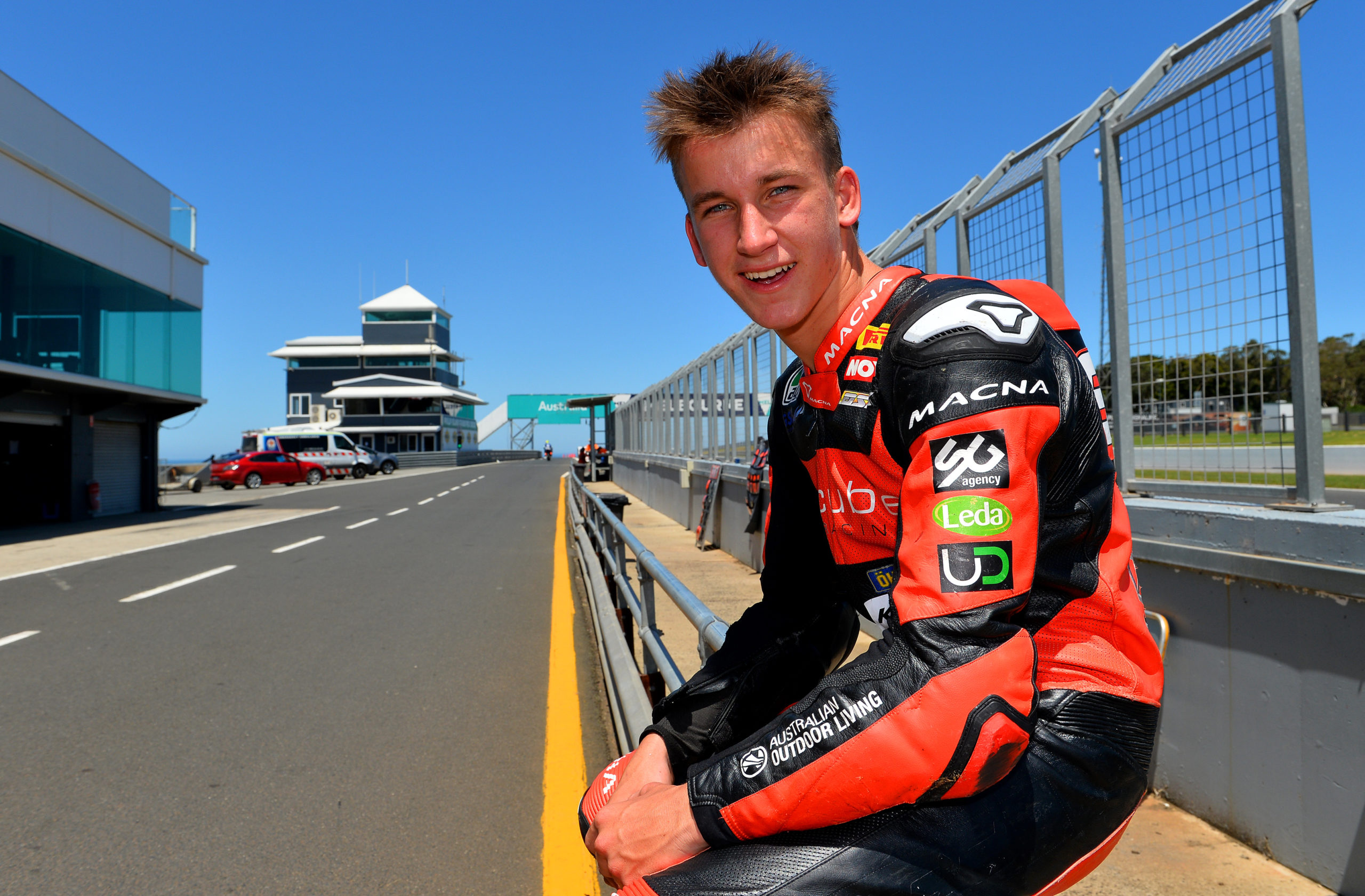 The 16-year-old Queenslander, who this week set some solid times at the Island during the Official mi-bike Motorcycle Insurance Australian Superbike Championship, presented by Motul (ASBK) Test aboard his Cube Racing Yamaha YZF-R6, is sure to have a plethora of Australians backing him as he takes on the world’s best.

Oli – son of triple WorldSBK Champion and MotoGP rider Troy Bayliss – in the coming days will receive an upgraded engine to use for the WorldSSP Test which will take place a few days before Round 1.

“I’m really excited and grateful to have this opportunity to race at the Phillip Island Grand Prix Circuit in the World Supersport Championship for the first round as a Wild Card rider,” Oli said.

“It’s going to be really tough with how fast them guys have been going over the years and it’s going to be a great opportunity to ride with some of the fastest guys in the world and see how I can place amongst them.

“I will be doing double duties (ASBK and WorldSSP) so it’s going to be a big weekend and a bit of a challenge, I’m going to be training very hard coming up to that round to stay fit.

“When Dad was racing with World Superbikes I grew up around a lot of the mechanics, who are still around in the paddock now, they might help me a little bit, but the main thing is going out there and giving it my all.

“The difference between my ASBK bike and World Supersport bike is around 10 and 15 horsepower, it’s not much, but enough to go a second or two a lap quicker.

“Before World Supers I’ll be doing the Official Test at Phillip Island, which will be fun seeing how fast they can go around this (Phillip Island) track.”

“His first year on a 600 in 2019 taught him a lot, not just about racing a bike, but communicating with the team, also learning what changes in settings to have on the bike on-track,” Troy said.

“He’s really improved a lot and I think the biggest challenge for the weekend will be for Kim (Bayliss) and myself, as we have to watch him on track twice as much.

“Right now, he really wants to do it, he’s enjoying his racing. 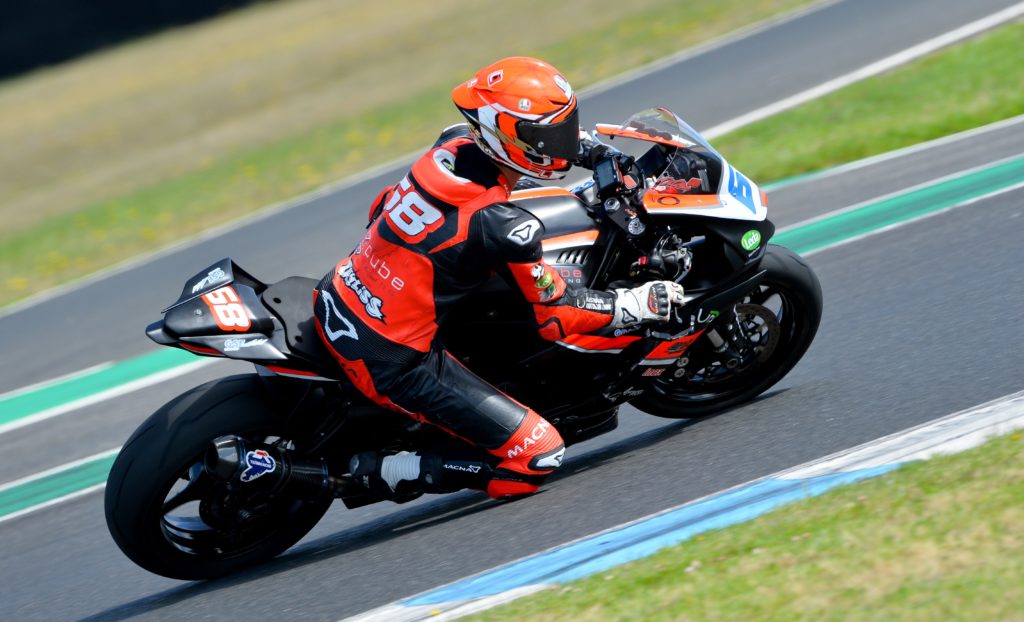 It’s a difficult one for me, though, as when I ride with him on the track we have the best time ever, but when he’s on the track racing I feel like a really normal dad, as I get really nervous and I find it really difficult to actually watch him.

“It will be his first international race and he’s nervous and excited; it will be an experience and if he can grab a couple of points that will be even better.

“Wild Cards have been really good for me in the past and it puts you in front of the world stage and you never know what can come out of it.

“It’s the first round of the Australian Championship as well and to have another Aussie on the world stage is a bit of bonus (for fans and the sport).”