Oli Bayliss Readies Himself For World Supersport Challenge This Weekend

You are here: Home / News / Oli Bayliss Readies Himself For World Supersport Challenge This Weekend
Back 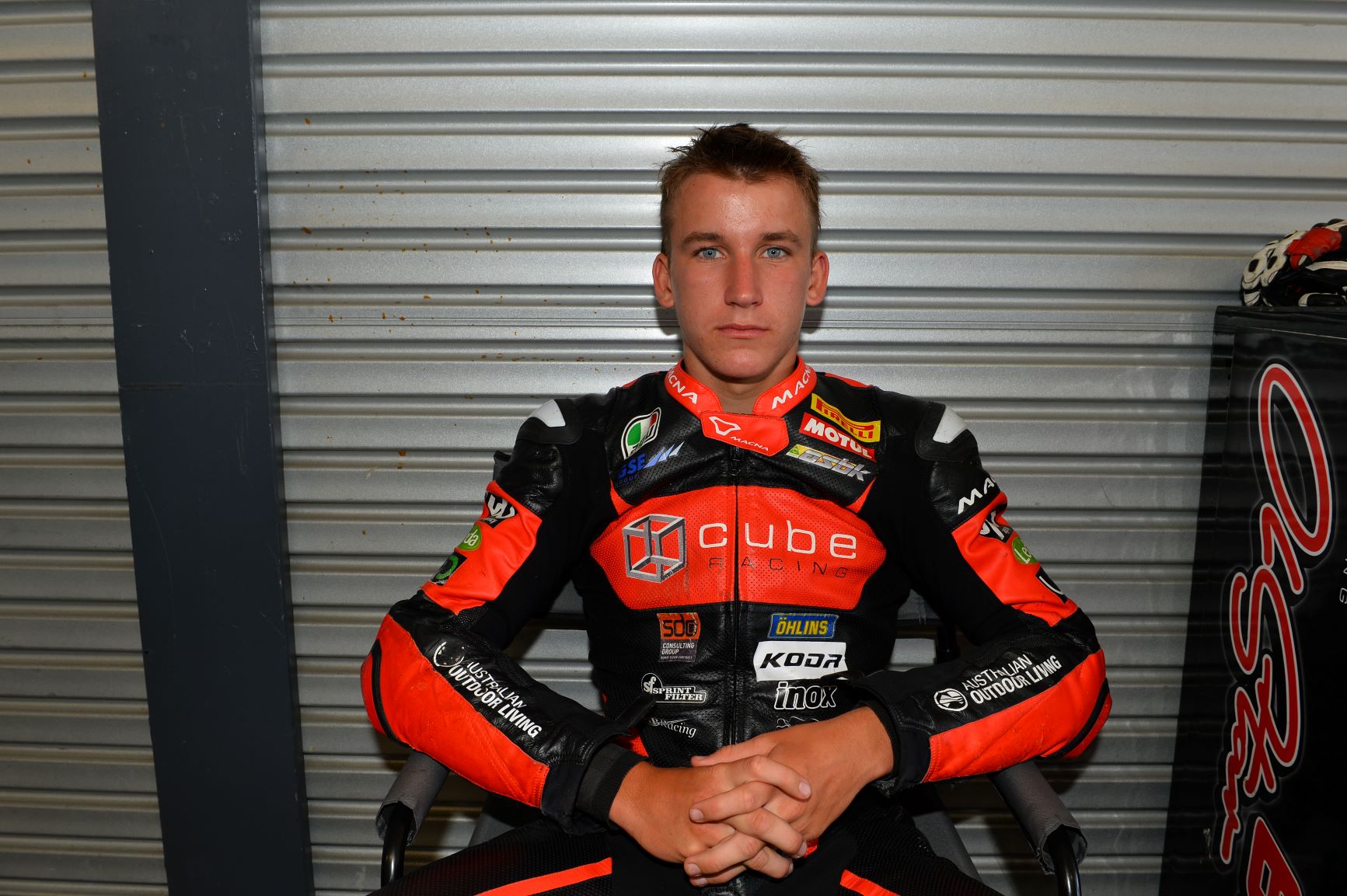 After two days of testing his World Supersport bike at the Island, the 16-year-old Queenslander now readies himself for this weekend’s double duties as he competes in both the World Supersport and mi-bike Motorcycle Insurance Australian Superbike Championship, presented by Motul, Supersport classes.

While bettering his time yesterday, Oli had pre-empted that today’s test sessions would be about doing as many laps as possible to get his World Supersport bike dialled in.

“It wasn’t such a bad day to be honest,” said Oli after the session.

“The first session this morning went well for the team and I. We again went faster than what we did yesterday, which was positive.

“We kept on doing more and more laps to get used to the Cube Racing Yamaha YZF-R6 to get as ready as we can ahead of the start of the round on Friday.

“I feel good and I feel like we are improving. The extra track time which I’ll get in the Australian Supersport Championship will definitely help me, in terms of track time that’s for sure.

“To finish twentieth overall in the combined times, I’m ok with that.

The positives which we can draw out of the two days is the fact that we have gone the fastest around this track than we have done before on a bike which is not quite where we want it to be just yet.

“We as a team can see that the bike needs a bit of improving. I really need to go a second quicker and I should be closer to the top ten. I’ll keep working towards that target.

“Hopefully we can try a few more things come Friday in the two practice sessions and get the bike setup a bit better and get a bit further up the pecking order.