Oceania Junior Cup Wants You In 2022

Are you aged between 11 and under 16? Do want to race the all-new Yamaha factory prepped YZF-R15? Do you want to be part of the Road to MotoGP program?? Registrations are now open for the 2022 Oceania Junior Cup – Motorcycling Australia’s Junior Road Race Academy

Launched in 2019, the bLU cRU Oceania Junior Cup (OJC) provides some of the most spectacular racing in the mi-bike Motorcycle Insurance Australian Superbike Championship, presented by Motul (ASBK).

The OJC provides 20 riders with identical race machines, and victory comes down to a rider’s ability to get the most out of themselves and their Yamaha YZF-R15.

The focus of the OJC program is the development of junior riders, both on and off-track, providing riders with the skills and knowledge about training, nutrition, media and bike skills. 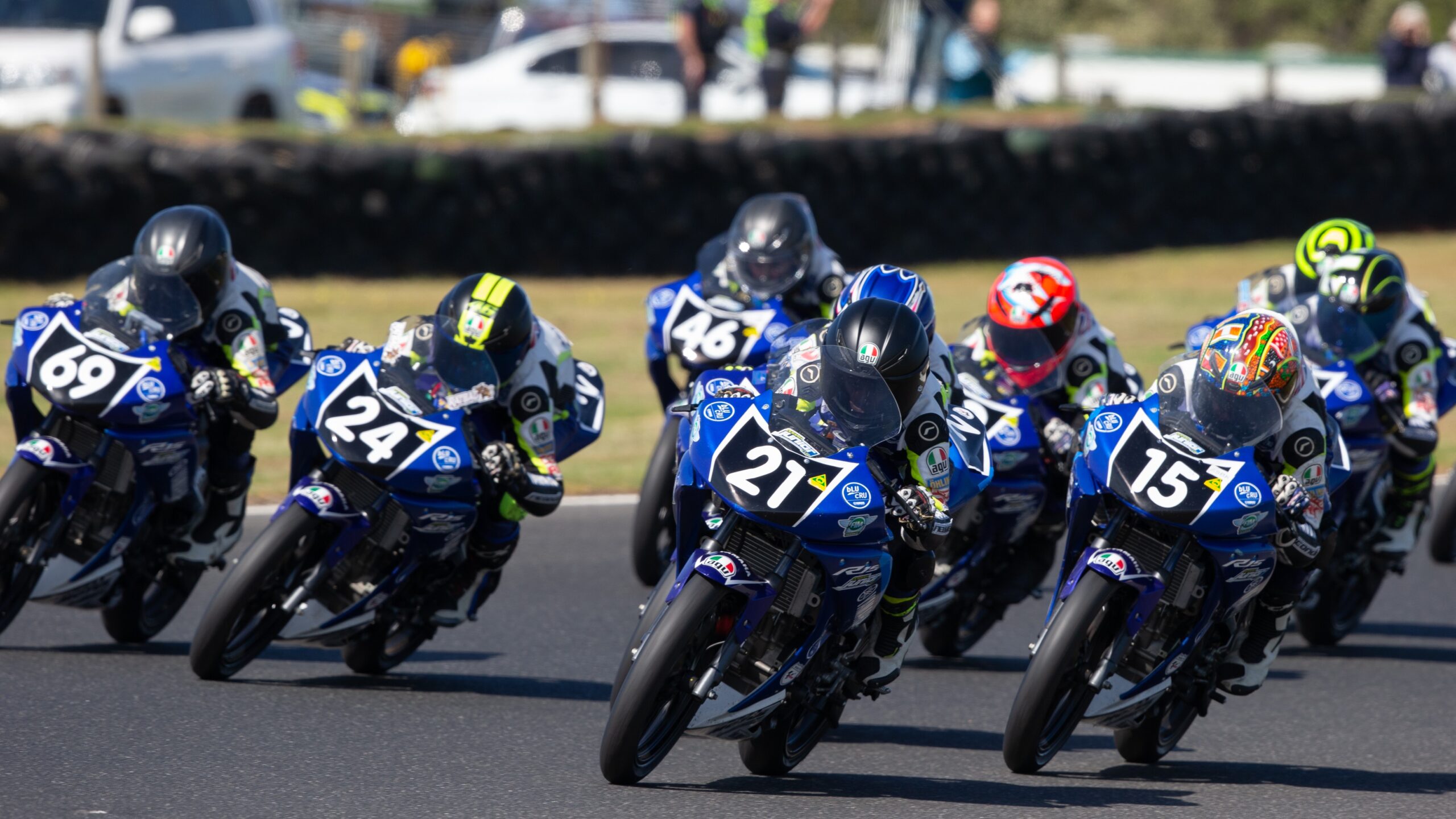 Riders receive race weekend technical and coaching support on how to get the best out of your Yamaha and yourself.

A proven program the OJC statistics speak for themselves: 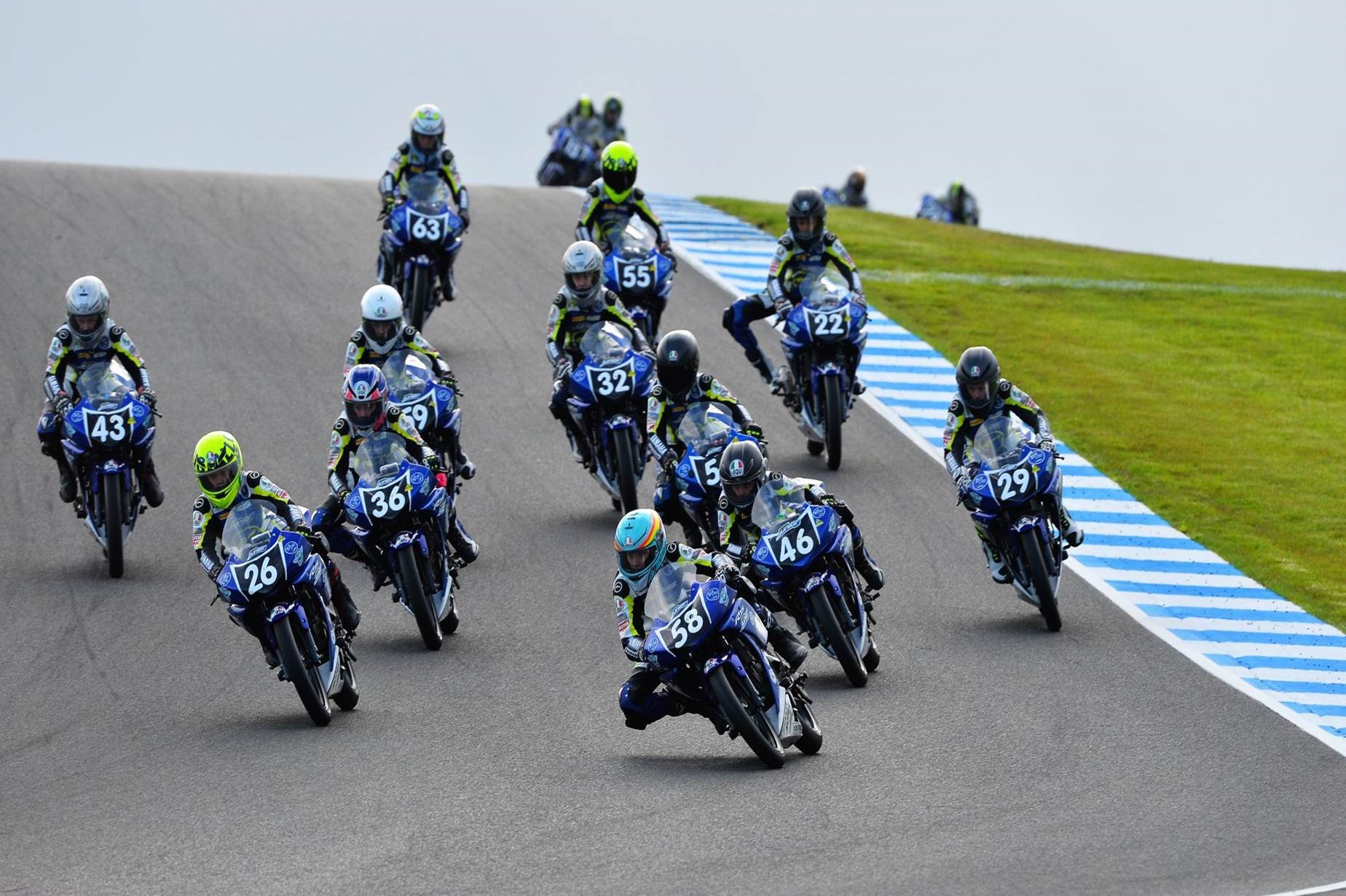 Supported by the FIM, FIM Oceania and officially named a Road to MotoGP™ program with the support of Dorna Sports, the Motorcycling Australia Junior Road Race Academy, the Oceania Junior Cup is waiting for you.