You are here: Home / Juniors / MotoStars announce two new Championships for 2019
Back 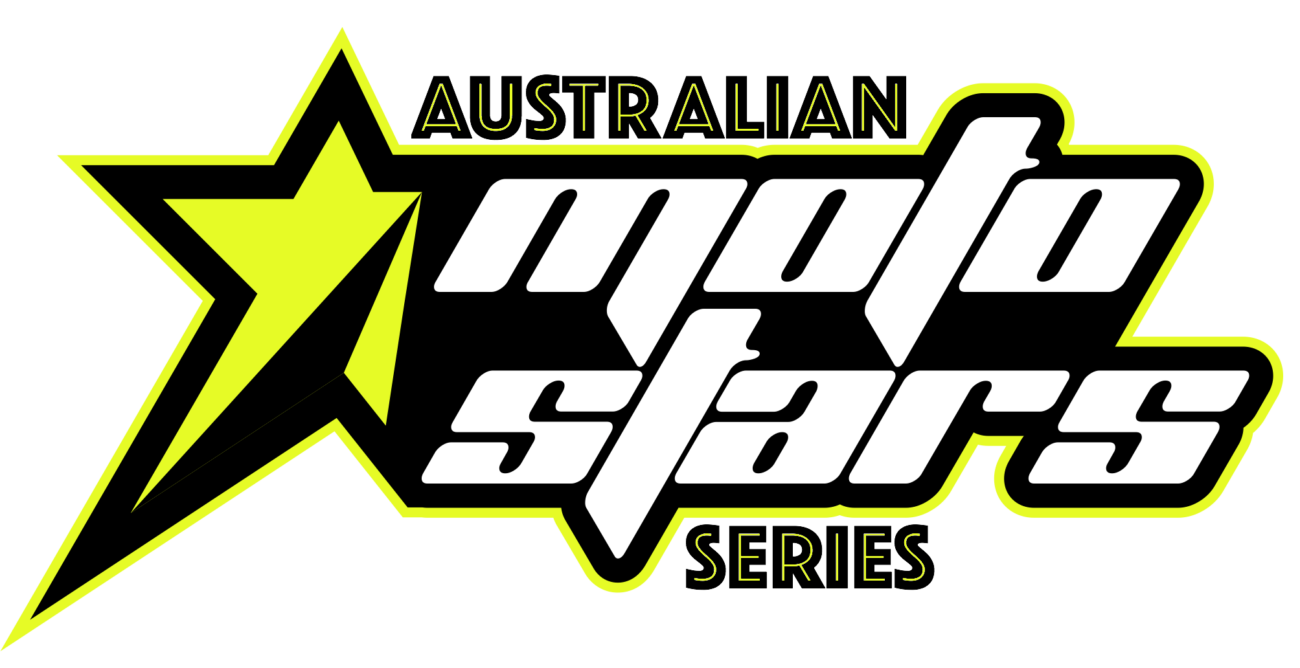 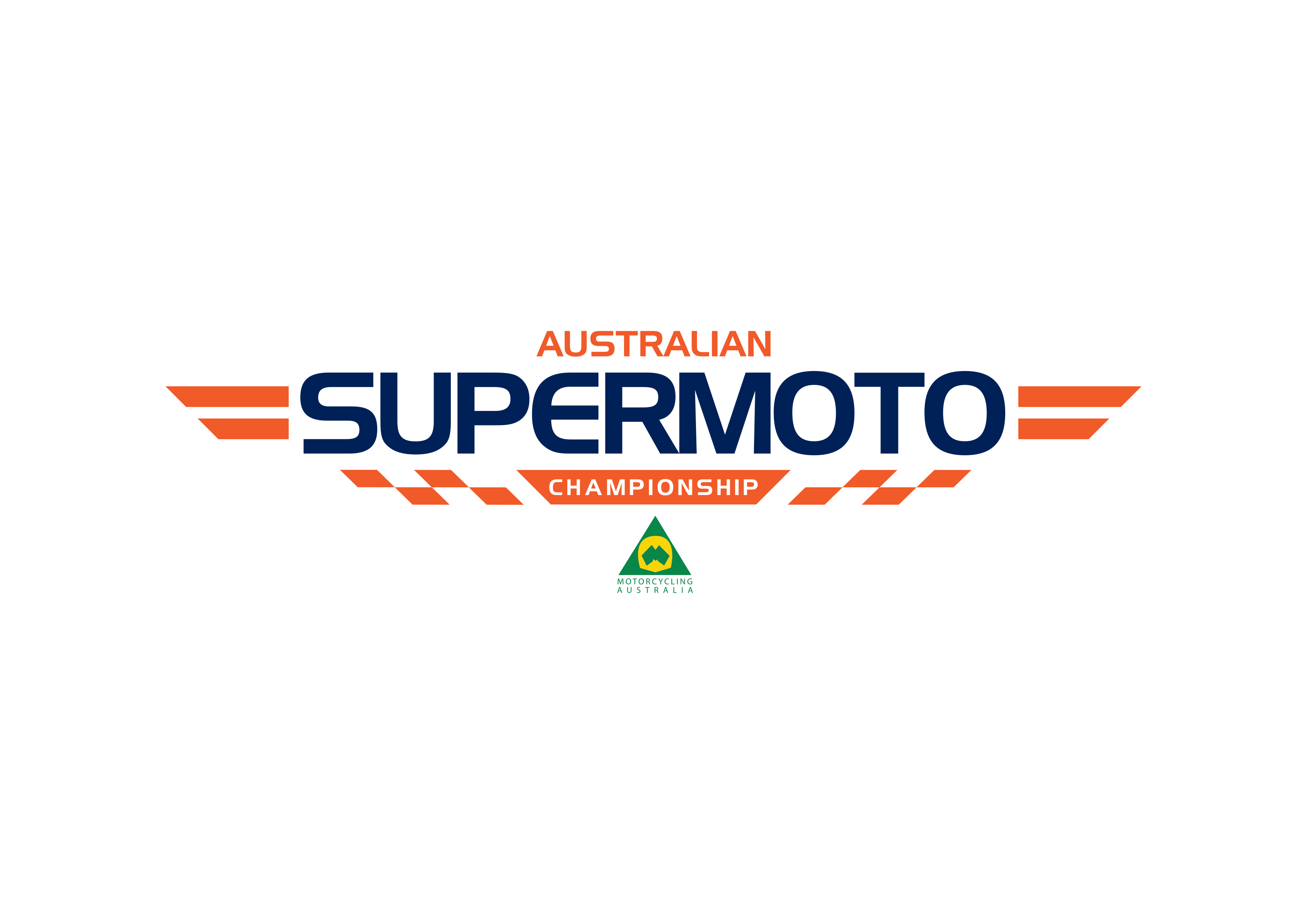 The calendar delivers a new look with a six round series which spans across five states and territories. All six rounds will host the AJRC and three rounds will also host the ASMC. It is a 2019 first for the ASMC, with MotoStars expanding the Championship to three rounds, giving competitors a greater chance to climb their way up the leader board. 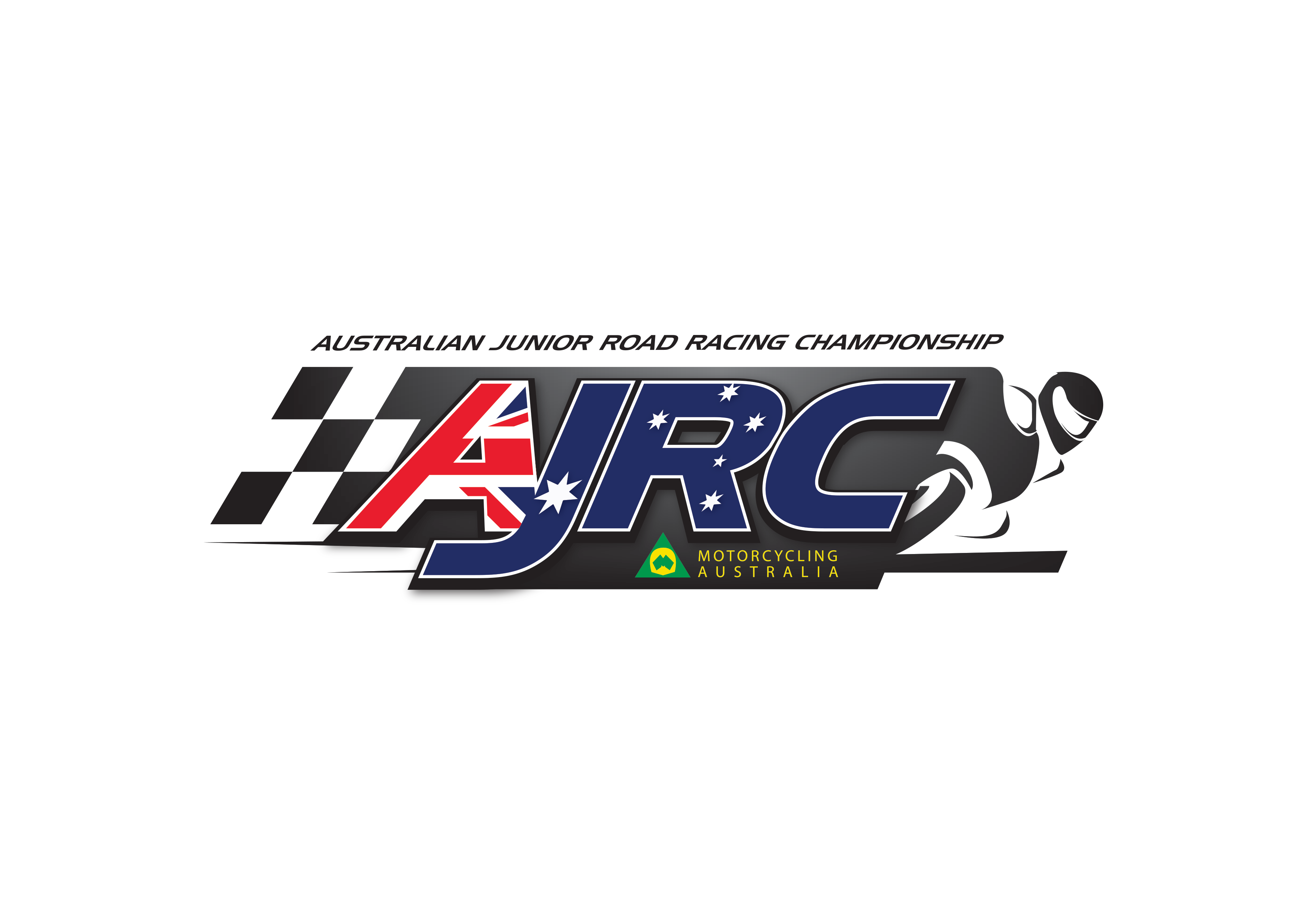 Round 1 will kick off at Greer Park Raceway, Queensland on 2-3 March, with AJRC, ASMC and MotoStars coming together to give spectators a weekend they’ll never forget! Greer Park Raceway also provides Supermoto competitors with a specially designed track for the discipline, which will no doubt showcase the immeasurable Supermoto talent Australia has to offer.

After an exciting start to the season, MotoStars will travel to Broadford State Motorcycle Complex, Victoria for Round 2 on 6-7 April. Round 2 will showcase Australia’s up and coming junior talent, with the AJRC running in conjunction with the highly anticipated bLU cRU Oceania Rookies Cup.

Heading down south, competitors will arrive at The Bend Motorsport Park, South Australia for Round 3, on 26-27 April. ‘The Bend’ will showcase another exciting round of AJRC and ASMC running in conjunction with the Yamaha Motor Finance Australian Superbike Championship presented by Motul Pirelli (ASBK) and the FIM Asia Road Racing Championship (ARRC). This one-off special event will run under lights on Friday and Saturday night and is will make the weekend unforgettable!

Round 4 will be held in Australia’s capital at the Circuit Mark Webber, in Canberra on 25-26 May. Newcastle’s round in NSW last year was MotoStars biggest, and it will make a welcome return to the series as Round 5, including AJRC on 14-15 September.

To close off a fantastic 2019 season, the MotoStars series will finish in its backyard home of Port Macquarie, New South Wales on 19-20 October. Round 6 will be the final round of the AJRC and MotoStars Series and the third and final round of the ASMC, ending the season in style with celebrations to top it all off!

MotoStars Director, Damian Cudlin, is elated with the announcement of MotoStars taking up these two Championships, stating:

“This calendar boasts a number of new locations, some exciting stand-alone events, and a healthy spread of states to include as many people in the country as possible.

“I’m really looking forward to catering so many elements in our series, with the AJRC, the ASMC and the Oceania Rookies Cup, all of which will be exciting to be part of” explained Cudlin.
Further information on the calendar, forms and Supplementary Regulations will be available in due course.