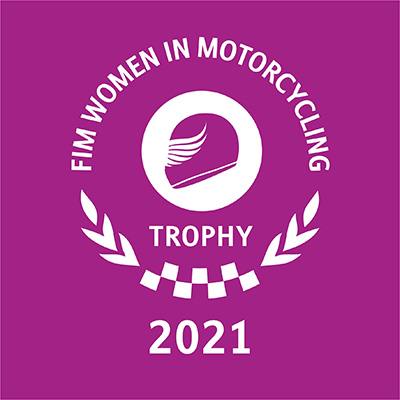 Motorcycling Australia is extremely proud to announce that the MA Women’s Committee has received international success after winning the FIM Women in Motorcycling Trophy during the recent FIM Awards in Monte Carlo, Monaco.

With its Women in Motorcycling Trophy, the Fédération Internationale de Motocyclisme (FIM) wishes to recognise and acknowledge those who have significantly:

This precious award recognises the hard working effort of women in motorcycle sport around the world throughout the 115 national federation of the FIM. The FIM Women in Motorcycling Award nominees highlight the many projects occurring worldwide to grow women’s participation in the sport. 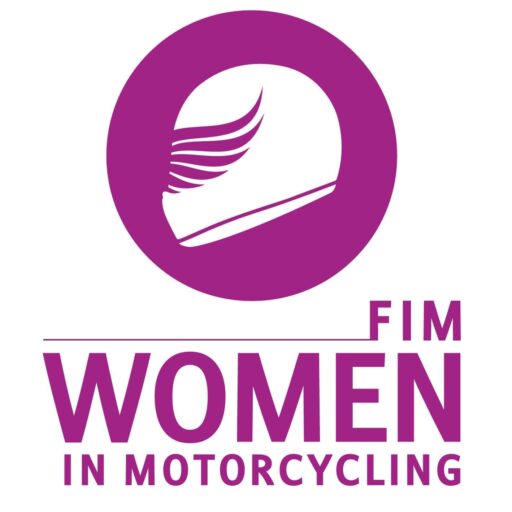 MA Women’s Committee Chairperson, Alana Baratto was extremely proud with the award. ‘’I accept this award on behalf of the Australian Women’s Committee who are terribly disappointed not to be able to travel to accept the award in person. We take this opportunity to thank the FIM and FIM Oceania for their support, we are proud of the initiatives created throughout COVID period. Our hope is that these initiatives are widely adopted nationally and even worldwide, and to see more women experience and enjoy our great sport.

Motorcycling Australia CEO, Peter Doyle remarked, ‘’We are thrilled to see these outstanding and hard working women recognised for their contribution to the sport here in Australia. Everyone at Motorcycling Australia is proud of their results and this international award by the FIM cements that we are again leading the world in many areas of the sport.’’

MA Women’s Committee will have a strong focus in 2022 on projects to increase the number of women participating in road racing and to inspire women volunteers in the sport. 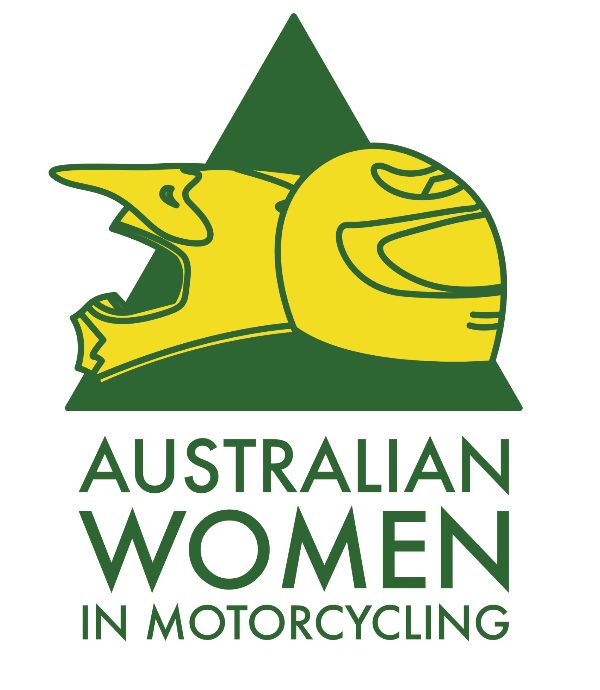