You are here: Home / News / Motorcycling Australia Newsletter
Back 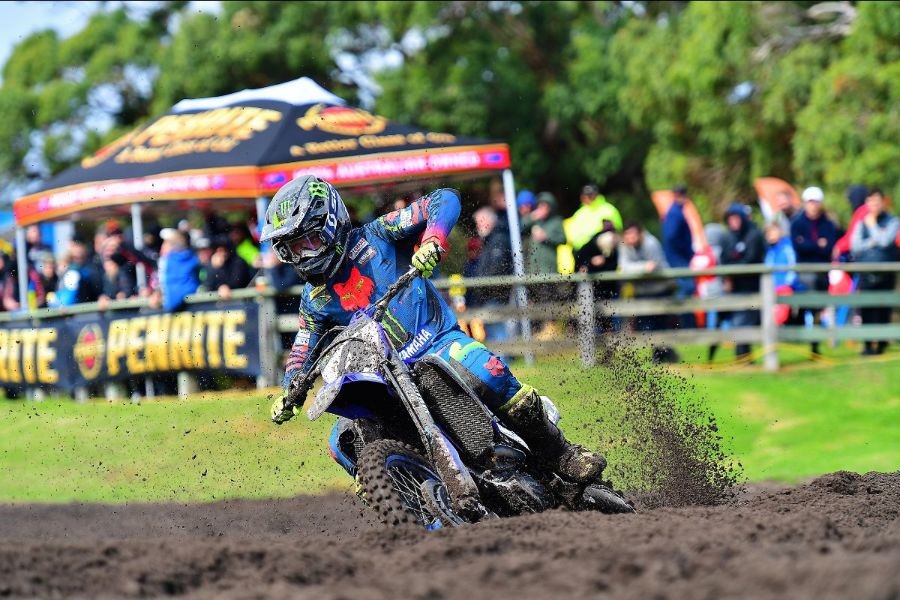 After the disappointment of 2020 it is fantastic to see racing action in full flight in 2021, and our National Championships are proving to be bigger and better than ever.

We have already crowned a number of Australian Champions this year.

At last weekends Australian Senior Track Championships, held by the Tamworth Motorcycle Club at Quirindi Showgrounds, we saw the crowning of National Champions including:

And in the support classes:

In the next few months we have a smorgasbord of National Championship events which will tantalise any motorcycle racing fan including:

The ASBK Management Team also announced an additional two rounds to the mi-bike Motorcycle Insurance Australian Superbike Championship, presented by Motul, with Round 7 taking place at Wakefield Park Raceway, NSW, October 15-17 and the Grand Finale of the Championship, Round 8 at the iconic Phillip Island Grand Prix Circuit, November 5-7. The Symmons Plains Tasmania round has been rescheduled  to 2022.

We hope to see you at a Championship event, and you can see further details on upcoming events at the Motorcycling Australia web site https://www.ma.org.au/calendar/

Are you interested in becoming a volunteer official? Now is the perfect time for you and your family or friends to complete Motorcycling Australia Level 1 Officials Course, which  is online and FREE.

All you have to do is:

If you don’t have a Ridernet ID:

MA Championships Thrive On Your TV 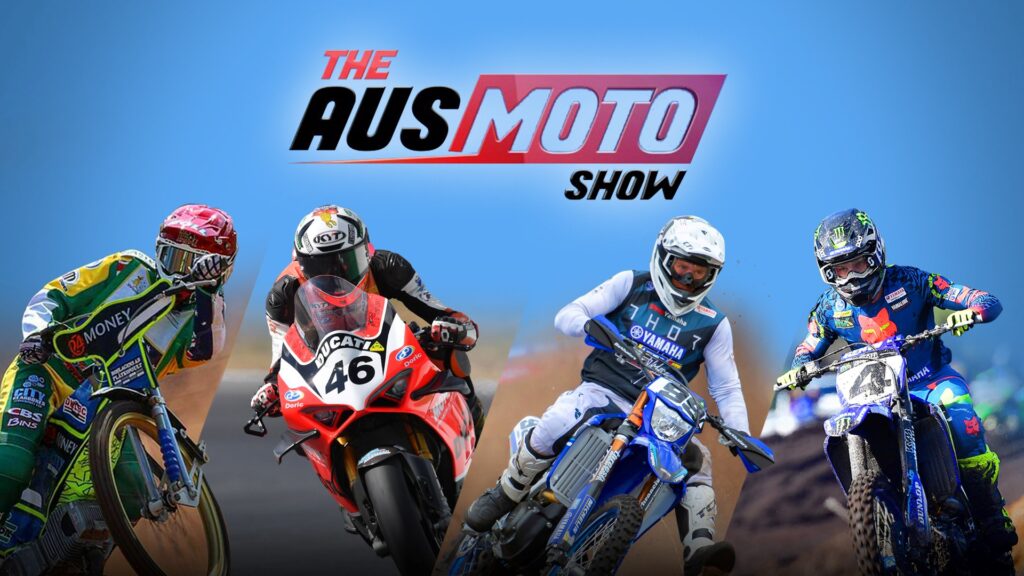 With the return to racing we have seen massive interest in MA National Championships across ASBK, ProMX, AORC and speedway, and the AusMoto Show will showcase these high profile Championships and put a spotlight on MA’s other disciplines.

Audience reaction to the new programs has been sensational and we are confident with audience, industry, and rider support both these programs will continue to grow and gain even more viewers and potentially provide an avenue for more people to not only enjoy the sport but get involved.

Keep an eye out on our social media platforms for the next episodes and as always check your local TV guides. 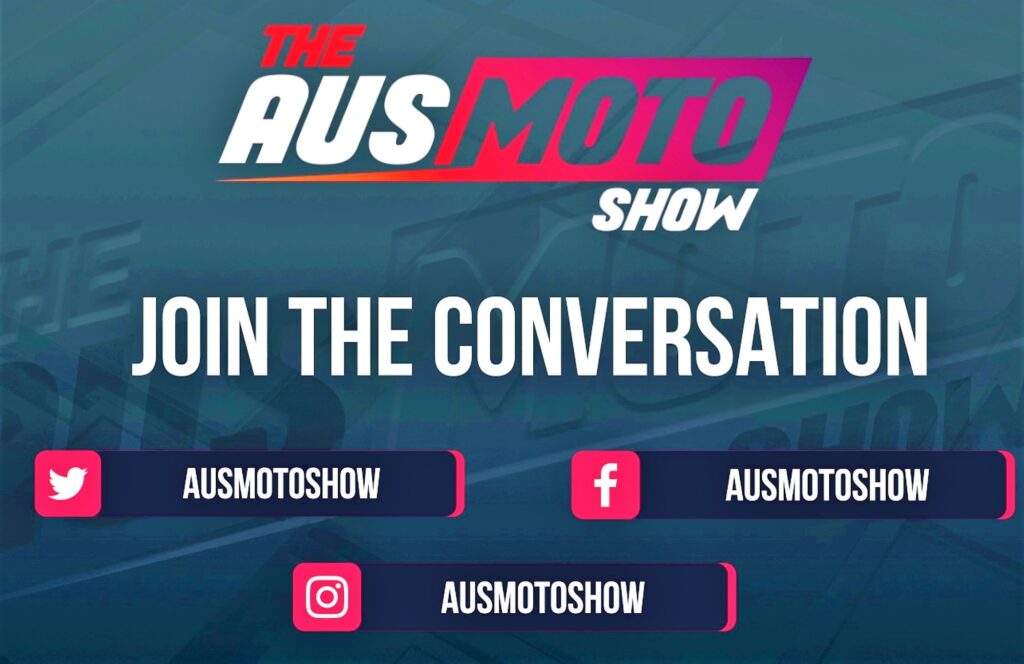 More than 60 Australian riders are competing overseas in national and World Championships in 2021, proudly flying the Australia flag.

While COVID-19 still impacts many international sporting competitions, Australian riders planned well ahead for their 2021 season whether competing in national competitions or World Championships.

In motorcycle racing, Australia has produced plenty of world champions over the years, with our most recent being 2020 FIM World Under 21 Speedway Champion, Jaimon Lidsey.

From our first World Champion in 1936 Lionel Van Praag in Speedway, to recent times with the likes of Casey Stoner in MotoGP, Toby Price in Dakar, Troy Bayliss in WorldSBK, Jason Doyle and Chris Holder in Speedway, Chad Reed in Motocross,  Darrin Treloar and Jesse Headland in Speedway Sidecar, Matthew Phillips in Enduro, Tayla Jones and Daniel Sanders in ISDE, Josh Hook in World Endurance, and Braden Plath and Caleb Grothues in Junior Motocross, Australian riders definitely bat above the average when it comes to World Championship competition.

In 2021, there a are a number of Australian riders who will be in with a strong chance of Championship glory both at a World title as well as national Championship level overseas in their respective disciplines.

Be sure to keep up to date with their latest achievements through Motorcycling Australia’s weekly International Rider Wrap-up at www.ma.org.au

Gilmore And Cluff To Take On World’s Best Speedway Riders

Gilmore (below left) from Cowra, NSW is a two-time World Junior Speedway Champion and this year is competing in Poland with Unia Leszno, while Cluff (below right) from Blackalls Park, NSW, has also competed at World titles and is racing in Denmark. 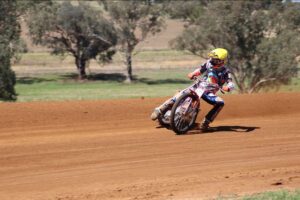 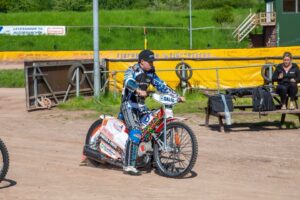 Both Australians hope to replicate the sensational performance by Victorian Jaimon Lidsey last year who won the FIM Speedway Under 21 World Championship.

The FIM Speedway Under 21 World Championship kicks off in Latvia and Germany with qualifying rounds on June 12, before the finals get under way from September 4 in Germany, September 25 in Poland and October 1 in the Czech Republic.

Price Receives Medal Of  The Order Of Australia

Price received his OAM in the General Division for Services to Motorsport, for local and international successes. 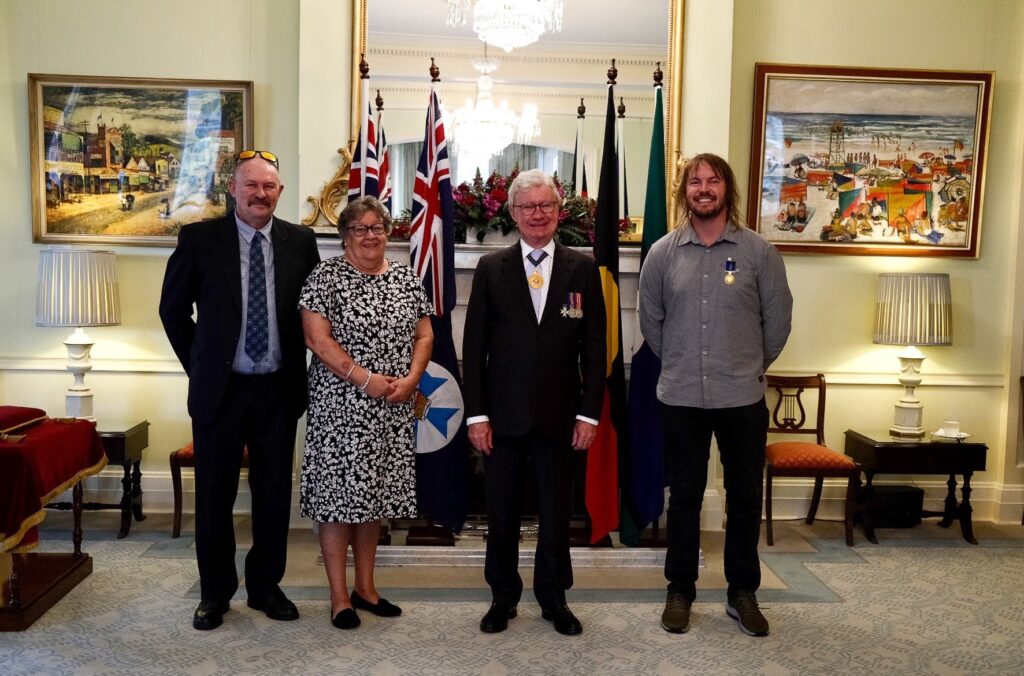 Motorcycling Australia is very pleased to announce the 2021 Australian Speedway Senior Solo Championship will consist of one blockbuster round, with a massive prize pool and Championship title on offer.

Fans are in for a real treat as the majority of competitors are currently in Europe racing and on return to Australia later this year, the riders will be in prime racing condition to battle it out for the Championship.

Speedway fans are expected to see some of the world’s best in action, and while entries are yet to open, they are likely to see 2020 Australian Speedway Champion Max Fricke and a cast of former Australian and World Champions and elite Australian international riders. 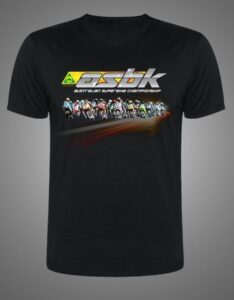 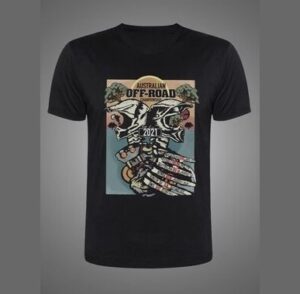 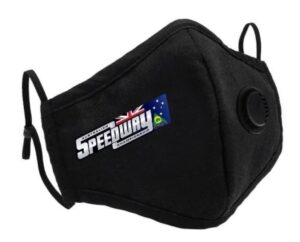 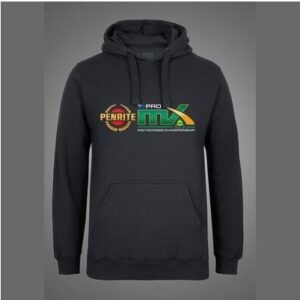 Motorcycle racing fans can now get their hands on official MA Championship merchandise.

Not only are there several t-shirt designs for men and women but there are also jumpers, can coolers, coffee mugs, bottle openers and hats to choose from.

Trevor (below left) was the inaugural Mr Motocross, a multi-Australian Motocross Championship winner and recipient of the Duke of Edinburgh Trophy. 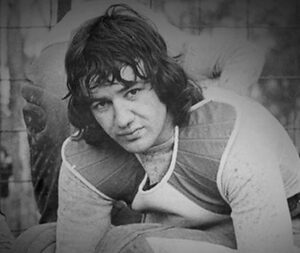 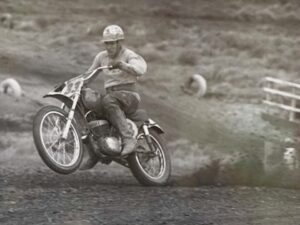 Ray Fisher (above right) was a icon of motocross, member of the Hall of Fame who won seven Australian Motocross Championships in the 1950-60s and was one of Australia’s first international motocross pioneers.

Motorcycling Australia’s thoughts and prayers are with Trevor and Ray’s family and friends at this time.

MA in 2021 has expanded even further on its Member Benefits program offering a range of special offers and discounts on products and services, adding further value to our member community.

We are excited to have a number of exclusive MA Member only benefits available. Not a member simply join HERE.

In addition, as part of this exclusive mi-bike MA Member Discount offer, for an MA Member purchased insurance policy, 5% of the mi-bike insurance premium will be contributed to future development and safety programs of our sport.

The partnership further extends MA’s strong relationship with mi-bike Motorcycle Insurance, who are the naming rights partners of the 2021 Australian Superbike Championship (ASBK).

^ 15% discount applies only to insurances purchased online and minimum premium amounts apply. Insurance issued by HDI Global Specialty SE – Australian Branch ABN 58 129 395 544, AFSL No. 458776 acting through its agent Yamaha Motor Insurance Australia Pty. Ltd. ABN 48 603 882 980, AFSL 497198. Information provided is general advice only and does not take into account your particular objectives, financial situation or needs. Please read the relevant Product Disclosure Statements (PDS)  for full details on policy coverage before you make any decisions about whether to buy or continue to hold a policy
Each month AMX Superstores will be providing MA members with exclusive benefits and discounts for use on a wide range of products, which can be accessed on the AMX online store or by showing your MA licence card in store.

AMX Superstores is Australia’s largest motorcycle parts and accessories retailer with nationwide Superstores and an online platform serving the whole of Australia.

AMX Superstores are also the Presented By partner of the 2021 ProMX Championship.

MA members can now save 2cents per litre of fuel thanks to our partnership with United Petroleum.

MA members who apply for United Petroleum/MA Community Card will save members 2cents per litre of petrol each time they fill up at any participating United Petroleum service station. 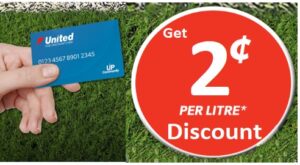 The process is easy; MA Members can simply apply here.

MA Members can enjoy a flat $10 discount when you order RecoveR8 750mL bottle by entering a promotional code (promo code) which is “save$”.

Motorcycling Australia together with a number of SCBs have streamlined the licence processing system for Members.

All licencing enquiries, with the exception of NSW, are now handled by the small dedicated Licencing and Membership team based in Melbourne.

The contact details for all membership and licencing enquiries for these states are:

All New South Wales based licences and membership enquiries should continue to contact the New South Wales office on 02 8378 0790 or via email address at mnsw@motorcycling.com.au

All events set up and event registration enquiries will continue to be handled by the state controlling bodies.