Metcalfe and Daish on top at Murray Bridge Arenacross finale

You are here: Home / Motocross / Metcalfe and Daish on top at Murray Bridge Arenacross finale
Back 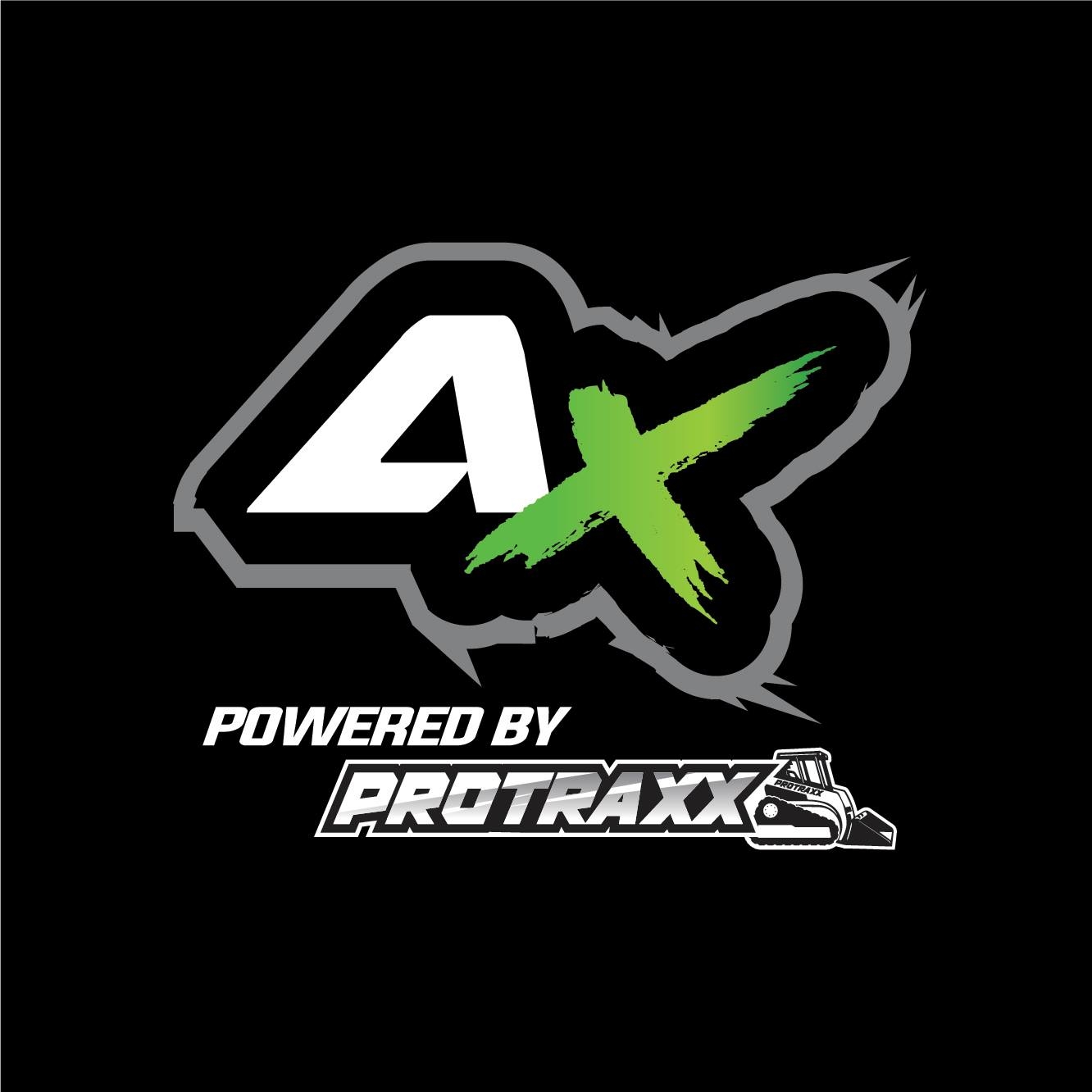 Australian motocross legend Brett Metcalfe and Wilson Daish took overall honours in the third and final round of the new Australian Arenacross Series powered by Protraxx, at Murray Bridge, SA over the weekend.

After two captivating rounds of action earlier in the year, the inaugural Arenacross Series returned for a final hit-out at Murray Bridge, with the tight and technical track providing endless entertainment for both the fans and racers.

In the AX1 class, South Australian hero Metcalfe was in a league of his own as he beat Empire Kawasaki’s newest signing Jackson Richardson in all three motos.

Metcalfe strolled to an easy 13.7-second win in the opening race, but Richardson, who is just returning to racing after several years, kept him honest in the second moto as Metcalfe won by 1.9 seconds.

Race three was again all Metcalfe as he stormed to another wire-to-wire victory and finish the night unbeaten in the 450 class.

The AX2 Expert class saw KTM rider Daish take the round honours with two comfortable wins from his three races.

The third moto didn’t quite go to script as the young Victorian fought his way back from two crashes to finish fourth, while out front, Yamaha-mounted Taylor Thompson led the field from start to finish.

A DNF earlier in the day hurt Thompson’s chances of an overall in the AX2 field, but she was still able to claim the AX Women’s round victory over Madison Healey (KTM) with two wins and a runner-up result. Healey claimed the second moto victory.

“After holding two rounds earlier this year, it was fantastic to return for a third Arenacross round and treat the race fans to some entertaining action,” explained Proctor.

“We had originally planned to hold a fourth round of the Arenacross Series, but due to a regional event clash on the 5th Nov that wasn’t initially scheduled and a lower-than-anticipated competitor turnout this weekend, we’ve made the tough decision to shorten the 2022 series.

“Until this year there had been a big void in Australian events between grassroots racing and the elite-level national championships and our aim was to bridge that gap and foster the next generation of racers.

“I believe we achieved that this year and we’re extremely thankful for the support of our generous sponsors, the racers, and the thousands of fans who all helped make this series something special.”

Plans are already afoot for more Australian Arenacross powered by Protraxx action in 2023, potentially featuring a single, focused round in a continuation of what was introduced this season.

A full breakdown of the results from all 17 classes including final point-standings can be viewed here: https://speedhive.mylaps.com/Events/2062730

Series medalist will be contacted directly by Australian Arenacross in the following weeks to oragnise their Awards.

Refunds for round 4 entrants will be made throughout the weeks of 17th & 24th October.

Further information on the Australian Arenacross Series powered by Protraxx can be found at www.australianarenacross.com.au as well as @arenacross_aus on Instagram and @arenacrossaus on Facebook.