Mckinnon back on deck for the Australian TdN Women’s Team

You are here: Home / News / Mckinnon back on deck for the Australian TdN Women’s Team
Back 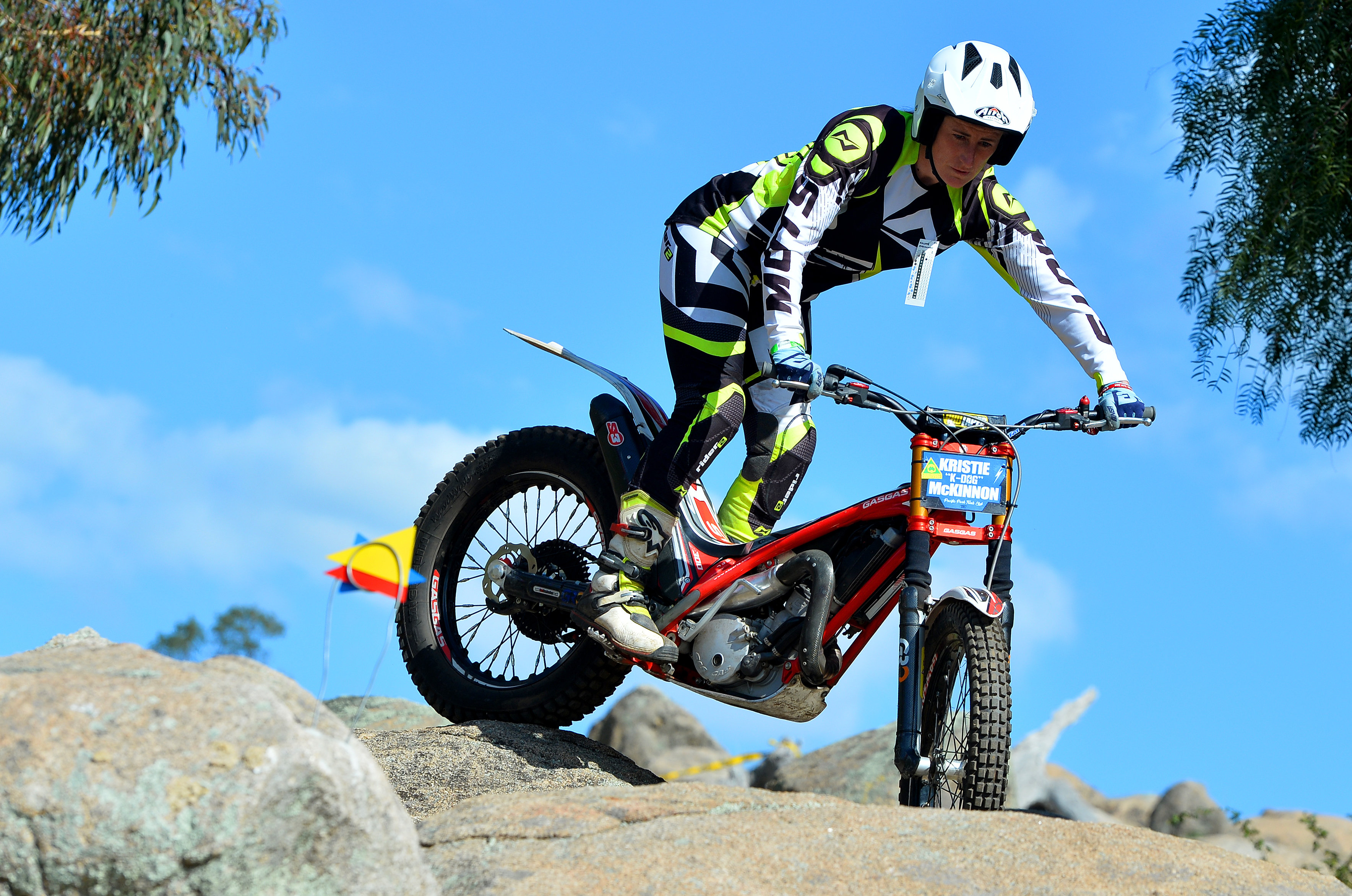 Due to prior commitments beforehand, Kristie Mckinnon had to dismiss her duties from the 2019 Trial des Nations (TdN), which this year takes place in Ibiza, Spain.

Well, with her commitments now pushed aside, the nine times Australian Trials Champion is back on deck and ready to help her teammates, Jenna Lupo and Lillie Yiatrou at the twentieth running of the Women’s Trial des Nations event.

Mckinnon expressed that it’s a really big honour to be able to represent Australia, for the eleventh time, especially at the Trials des Nations.

“This year will be quite special, as it will be the first year for Lillie to be a part of the team,” said Mckinnon.

“Lillie is one of the youngest girls which we have had on the team. Credit when its due, she is riding at a really high-level right now, as it has been proven since she finished twelfth overall in the Women’s Trial World Cup in her debut year,” she added. 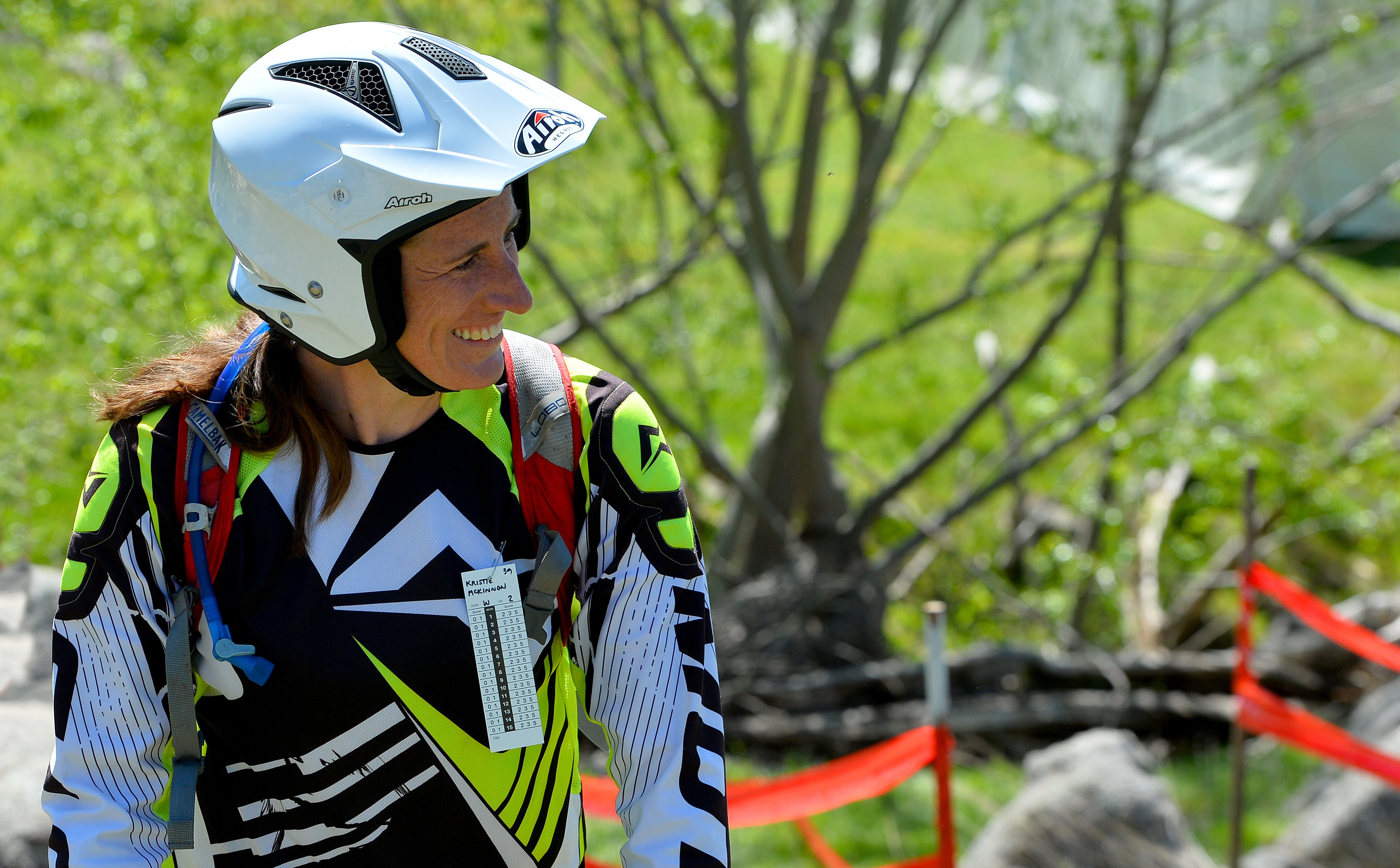 It goes without saying that Mckinnon brings a lot of experience and a lot of stability to the Australian team. The 34-year-old, who hails from Penrith, New South Wales, has been the Australian Trial Champion for the past nine years and represented Australia on at least ten occasions in the TdN.

“I’m very happy to have Kristie back on board, as are the rest of the Australian team, especially the other girls on the team,” expressed the Australian Team Manager, Philip Whittle

With Mckinnon back on board in 2019, Whittle believes the Women’s team have the possibility of a top six finish overall.

“Our position will definitely climb back up on the ladder with Kristie back on board,” declared Whittle, who has been the Team Manager for the Australian team since 2011.

The Women’s TdN team normally finish in sixth place. So, if McKinnon, Lupo and Yiatrou can score another similar finish overall in 2019, that will be a brilliant result for the girls again.

“Hopefully sixth place will be somewhere where we finish at the conclusion of the event, as there are some very, very handy women trials riders in the world,” explained Whittle. 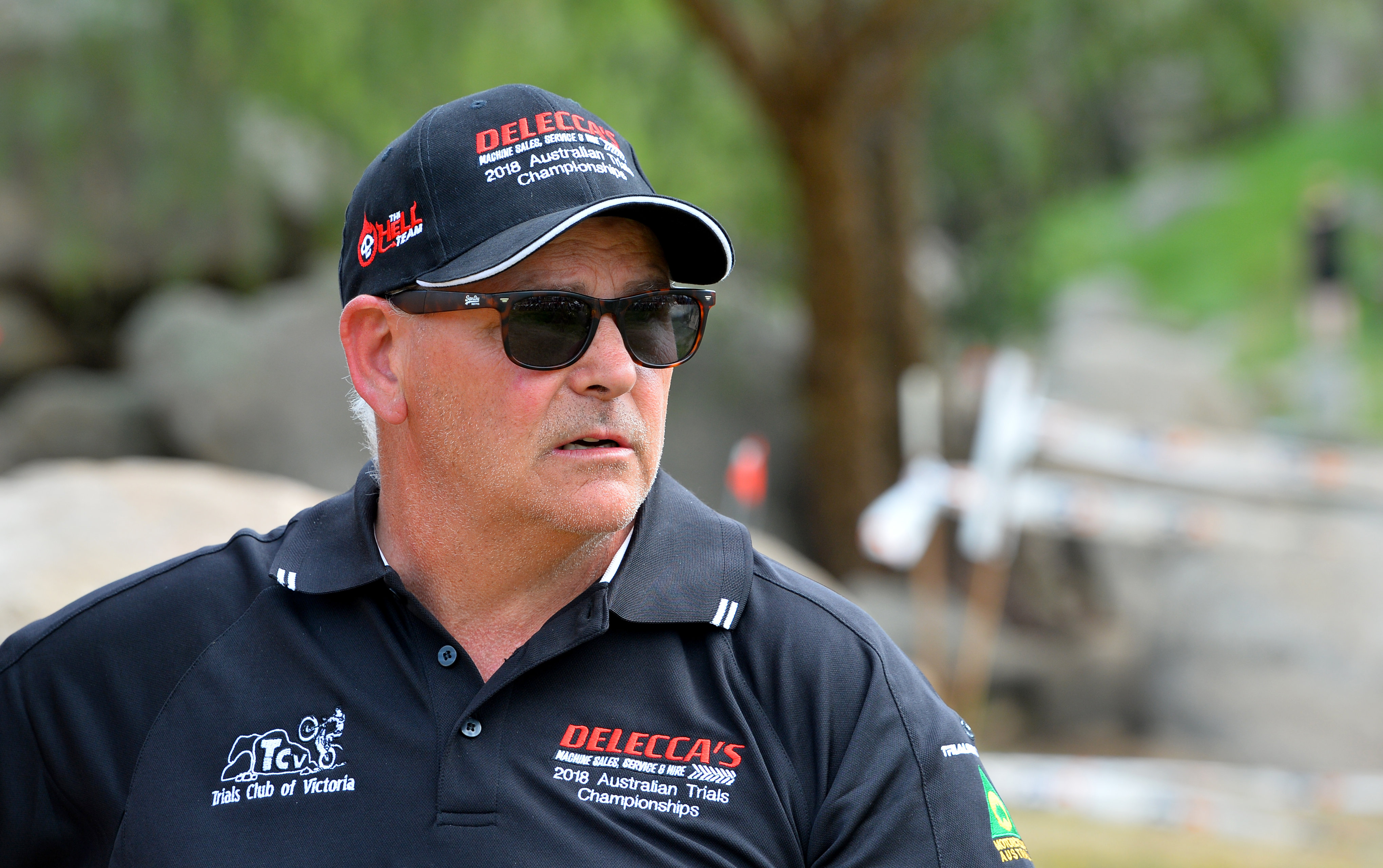 Mckinnon has echoed Whittle’s words expressing that if she and her teammates can finish in sixth place overall, it would be a great result for them.

“We have a team which is made up of two newish riders. Obviously, this will be Lillie’s first year and this year marks Jena’s second year in the team. While Jena has improved a lot, she still has a bit more to go in terms of getting up there. So, on paper, we are still breaking in quite a new team. In saying that, hopefully both Jena and Lillie will stay keen and keep training. If that happens in the near future, we might be able to start knocking on the door for a potential podium finish in years to come,” finished Mckinnon.