You are here: Home / News / Lidsey crowned U21 Aussie Speedway Champion
Back 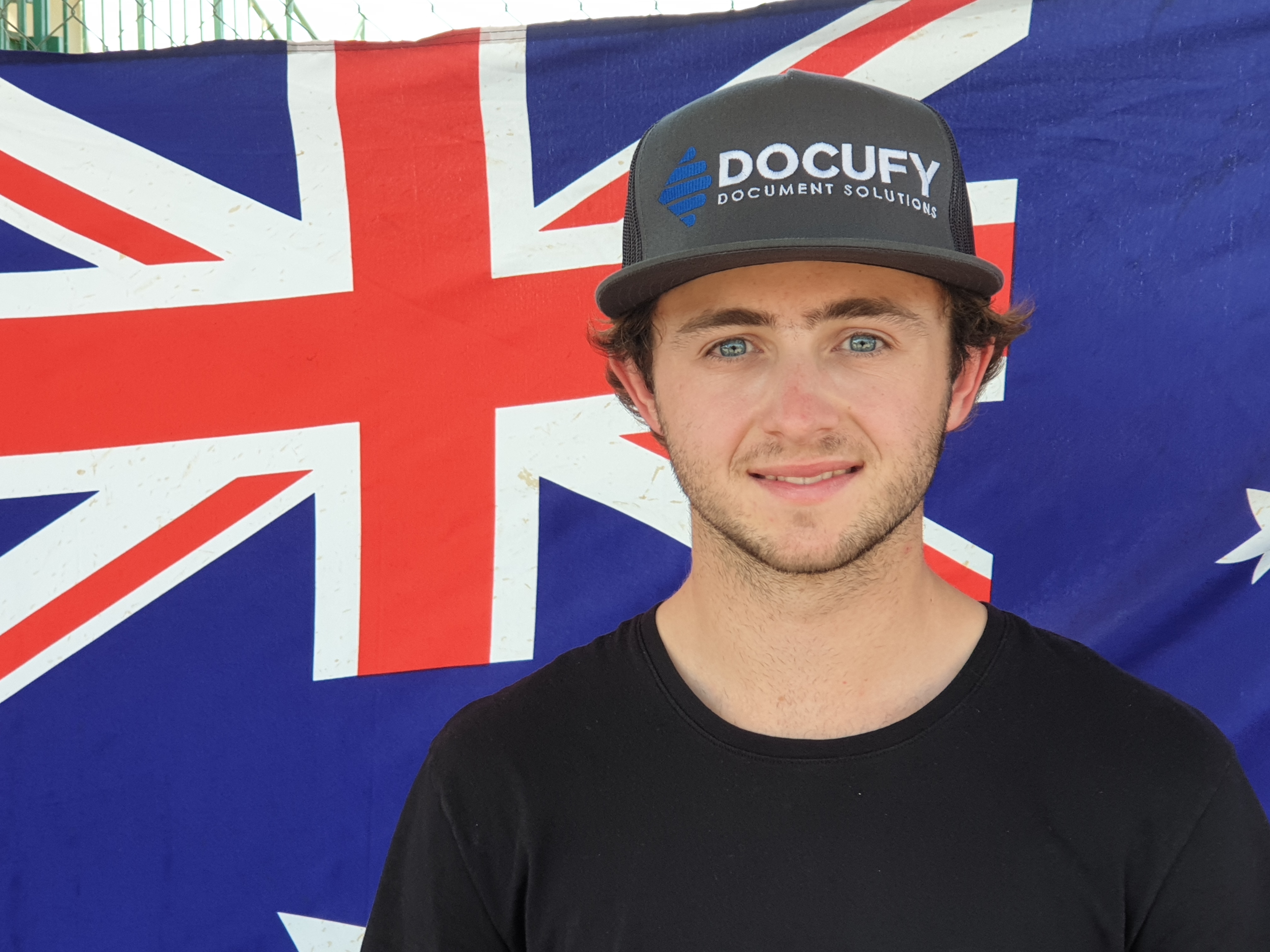 It was a jampacked weekend over at the Ipswich Switches Junior Motorcycle Speedway Club in Queensland, with three individual Australian Speedway Championships running from Thursday to Saturday. With rising temperatures putting riders to the test physically and mentally, it was Jaimon Lidsey who came out on top to take out the 2019 Australian U21 500cc Solo Speedway Championship title!

Friday night then amped up the intensity for the 2019 Australian U16 125cc Team Speedway Championship, with New South Wales (NSW), Victoria (VIC), Western Australia (WA), South Australia (SA) and Queensland (QLD) all going head to head for the coveted title! Finishing the evening on 26 points, four points ahead of Victoria in second place was NSW’s Team 1, comprised of U16 125cc Solo Champion Brown and fan favourite, James Pearson! Third place was awarded to QLD’s Team 1, made up of Flynn Nicol and Tate Zischke, who clocked up 19 points, three wins and three second place finishes across their six races. Rounding out the podium for Friday night was Team SA, with riders Patrick Bowes and Nicolas Possingham scoring a total of 18 points altogether to take out fourth place.

Finishing the scorcher of a weekend was the highly anticipated 2019 Australian U21 500cc Solo Speedway Championship. Featuring a star-studded line-up including Zach and Jacob Hook, Jaimon Lidsey, Kane Lawrence and Connor Bailey, the Championship treated both competitors and spectators to a thrilling evening, with the likes of Brock Tregea falling from his first heat and concluding his remaining three heats as a non-starter. Drama also ensued with exclusions issued to Declan Knowles, Fraser Bowes and Cooper Riordan, keeping fans on the edge of their seats as to who would feature in the Final and contest the Championship title.

Remaining untouchable throughout his heats and qualifying automatically into the Final was Lidsey, who flew through the evening with five straight first place finishes, clocking up a total of 15 points! A household name in Australian Speedway, Lidsey displayed exemplary riding and sportsmanship as he flew like a demon on the handlebars ahead of his rivals. Sitting behind Lidsey on the U21 500cc Championship podium was Jordan Stewart, Matthew Gilmore and Zach Cook in second, third and fourth place respectively. 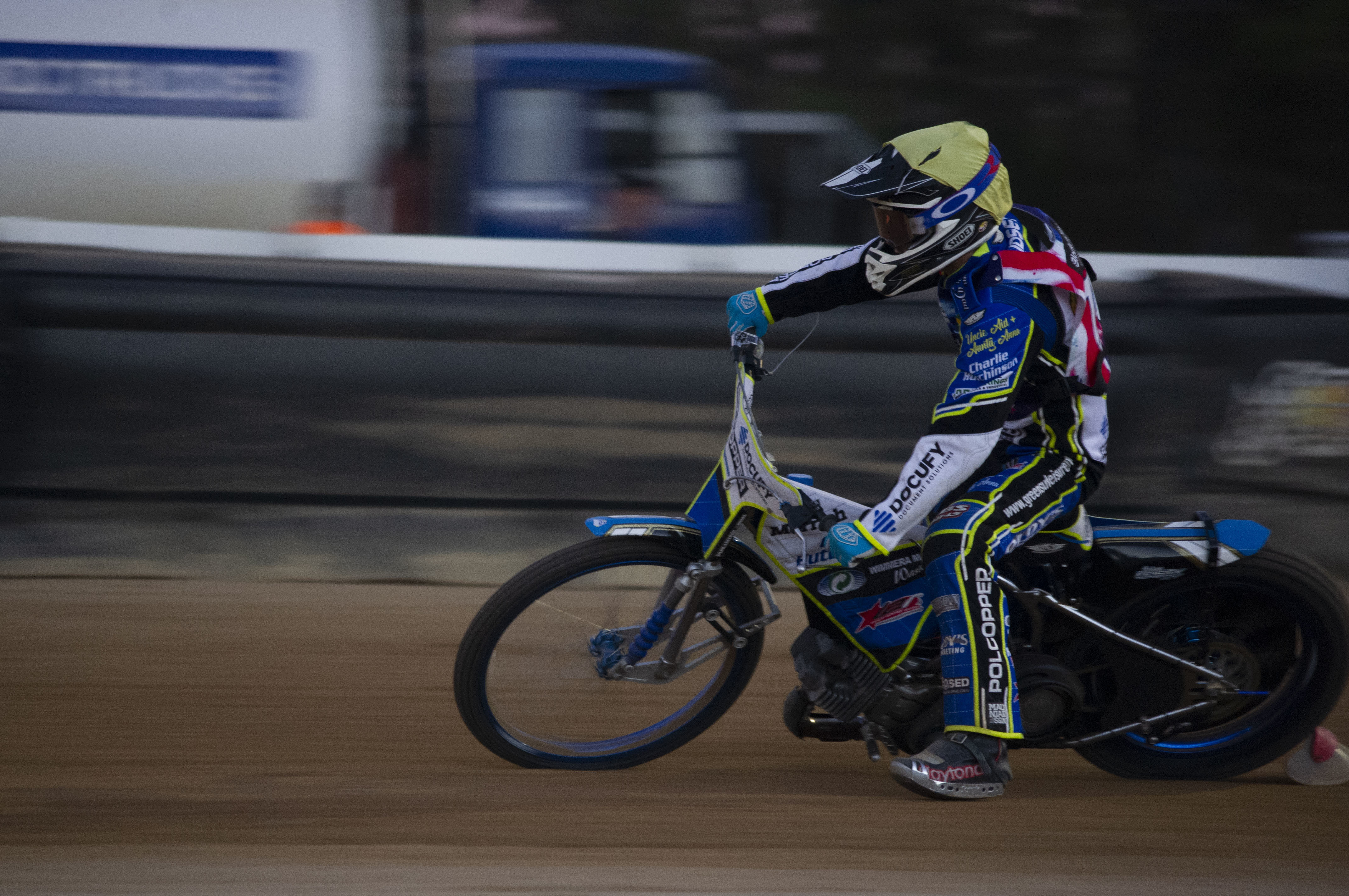 A familiar face from the 2019 Australian Senior Solo Speedway Championship, Lidsey reflected on the weekend’s win and his unparalleled riding, stating; “It was a fantastic meeting for myself and I am really happy with how everything went!

“I had a couple of challenging but great rides with fellow competitors, but everything came down to the final. It was a tough night but in the end you want to win, so I just tried to win and it ended up that my best was good enough!

“Riding in the Senior Solo Championships earlier this month has definitely given me an advantage as I was fresh, confident and ready to race straight away in the Under 21’s Championships,” explained Lidsey.

Running in conjunction with the 2019 Australian U21 500cc Solo Speedway Championship on Saturday night was the 2019 Australian U16 250cc Solo Speedway Championship. Unfortunately however, due to insufficient riders starting at the meeting the event has been deemed a Non Championship. Motorcycling Australia wishes to congratulate Keynan Rew on taking first place ahead of Patrick Hamilton, Harrison Ryan and Flynn Nicol in second, third and fourth place respectively.