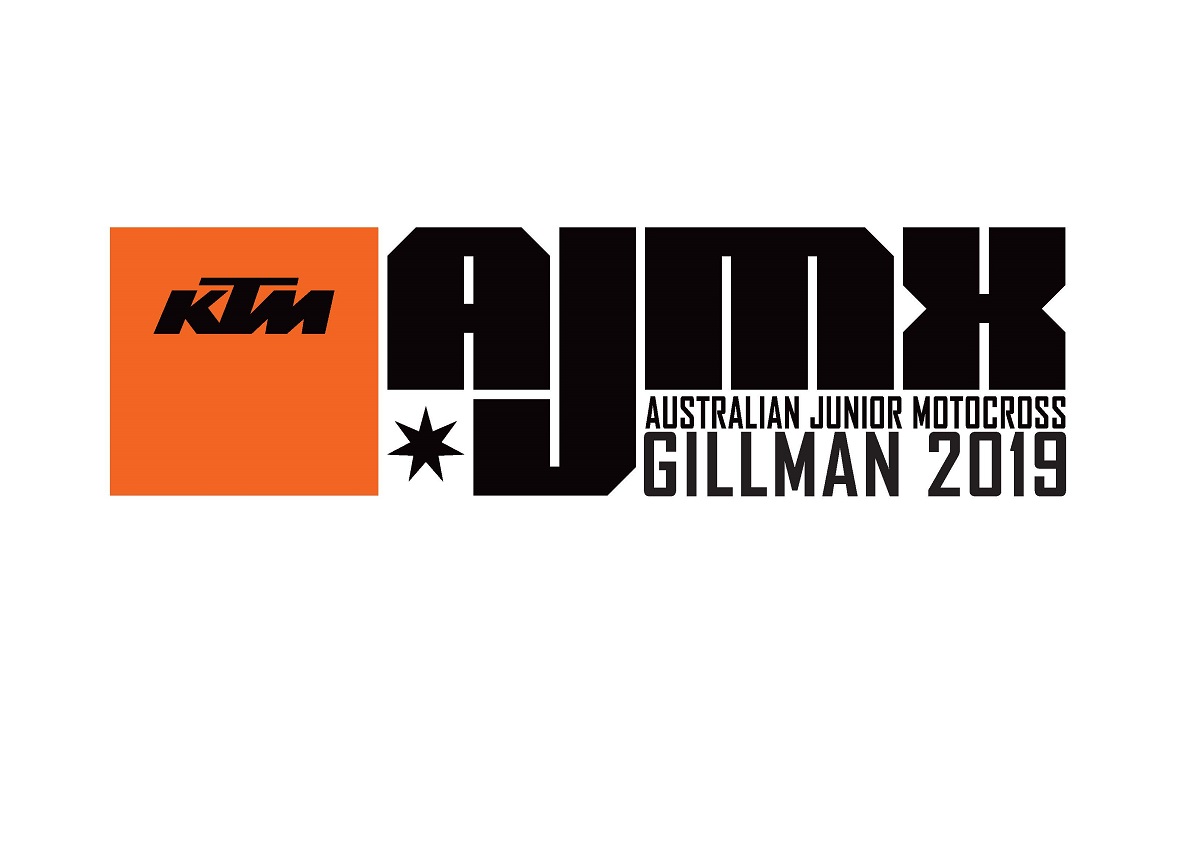 The 2019 KTM Australia Junior Motocross Championship (AJMX) has got off to a rip-roaring start with over 300 riders taking at the Motocross Riders Association track in Gillman for the opening practice and qualifying sessions of the week-long event.

Australia’s top junior motocross riders had their first taste of the world-class venue and South Australia turned on the sun, serving up perfect conditions ahead of tomorrow’s scheduled commencement of racing. Gate pick for the opening round of racing will be determined by today’s results.

Western Australia’s Brock Flynn soared to the top spot in the 125cc – 13-U15 class, managing to lap a 1:55.229 to comfortably put himself ahead of the competition. Jack Mather (QLD) cleared the line with a time that would deliver him second, as the talented Ryan Alexanderson (QLD) maintained third. Jett Burgess-Stevens (TAS) wound up in fourth, followed by Liam Atkinson from Western Australia in the top five.

New South Welshman, Hunter Collins shot to the top of the timesheets with a sensational time of 1:58.763 It was enough to edge out Benny Novak (NSW) and Zachary Watson (QLD) who established themselves in the top three. Queenslander Jake Kowal from held on for fourth as Jackson Camilleri (QLD) closed out the top five for this class of the 85cc two-stroke and 150cc four-stroke riders. 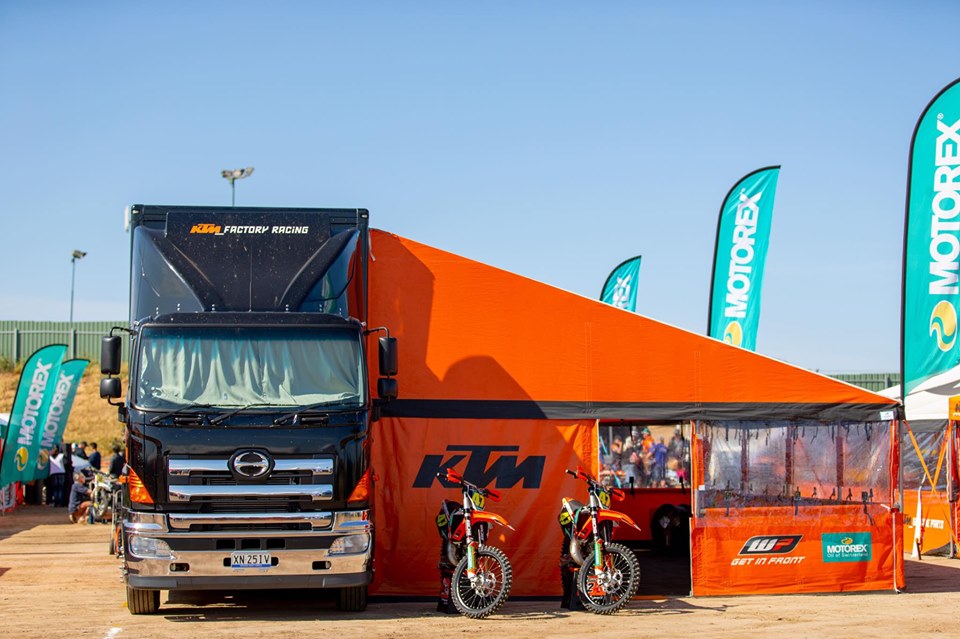 After two tense qualifying sessions it would be Queenslander Kobe Drew to emerge fastest with a time of 2:00.099. Tasmanian, Jett Burgess-Stevens qualified second, with Connor Towill (NSW) establishing himself in the top three.

Victorian, Jobe Dunne, stormed to the number one position on the timesheets with his notable time of 2:20.512. Jack Burton (NSW), who is also pulling double duty, managed second. Taking a top three position was Lachlan Allen (QLD) who will no doubt be elated with his performance. South Australian, Ryder Woodrow and Cooper Downing (QLD) capped off their great days fourth and fifth respectively.

Queensland’s Charli Cannon has aced the 13-U16 Girls division, lodging a 1:58.738 time to put herself atop of the leader board heading into tomorrow’s race day. Fellow rival, Taylah McCutcheon (QLD) was second, followed by Taylor Thompson (TAS), Madi Healey (VIC) and Olivia Kimball (VIC). It will be quite a spectacle to see them battling it out tomorrow as all their times are significantly improved from last year. 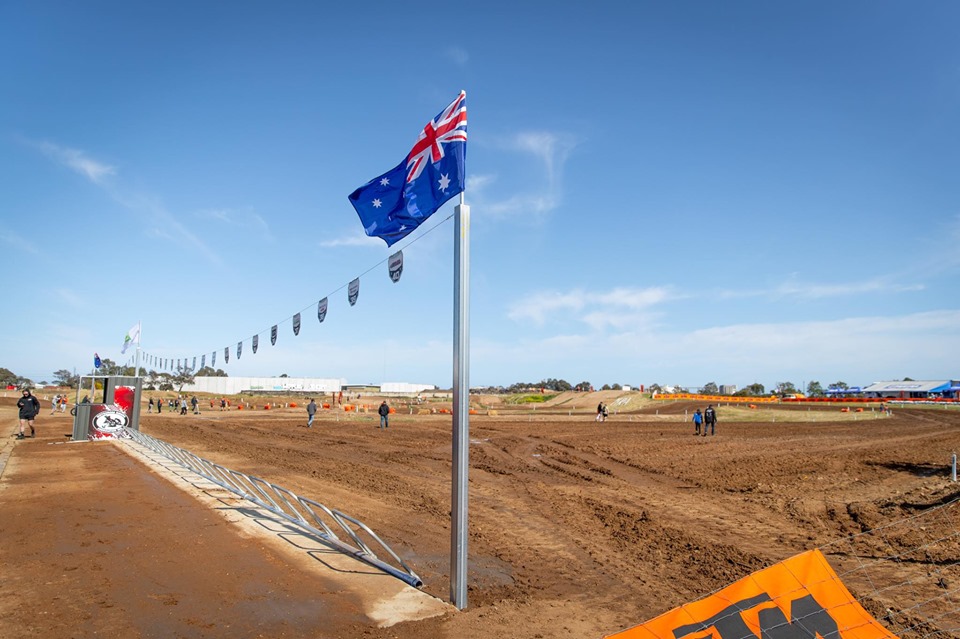 New South Welshman, Ky Woods, was the strongest of the 65cc riders with his time of 2:08.211, with Kayden Minear (WA) not too far behind in second. Jack Deveson from New South Wales placed a good enough time for third, as Jake Cannon (QLD) was fourth and Seth Shackleton (WA) fifth.

The quick Queenslander, Brad West, with a time of 1:54.431 was 1.730 faster than his closest rival, Zachary Watson (QLD). Coming in closely for third was Liam Atkinson (WA) followed by Ryan Alexanderson (QLD) and Jackson Camilleri (QLD) completed the top five.

The top three in the female Mini Lites category was taken out by Taylah McCutcheon (QLD), lodging a time that was only 0.215s faster than Charli Cannon (QLD). Slotting herself into third was Taylor Thompson (NSW) followed by Jaylee Rimbas (WA) and Danielle McDonald (NSW) in the top five.

Local rider, Alex Larwood has his eyes on the prize here at Gillman, earning the best gate position with his fastest time of 1:49.634. Blake Fox from New South Wales wasn’t too far behind however in second, being only 0.222 of a second off the fastest time. Coming up in third was Levi Rogers (QLD) who can’t be counted out of contending for victories. Ricky Chalmers (NSW)) and Joe O’Donnell (NSW) finish fourth and fifth respectively. 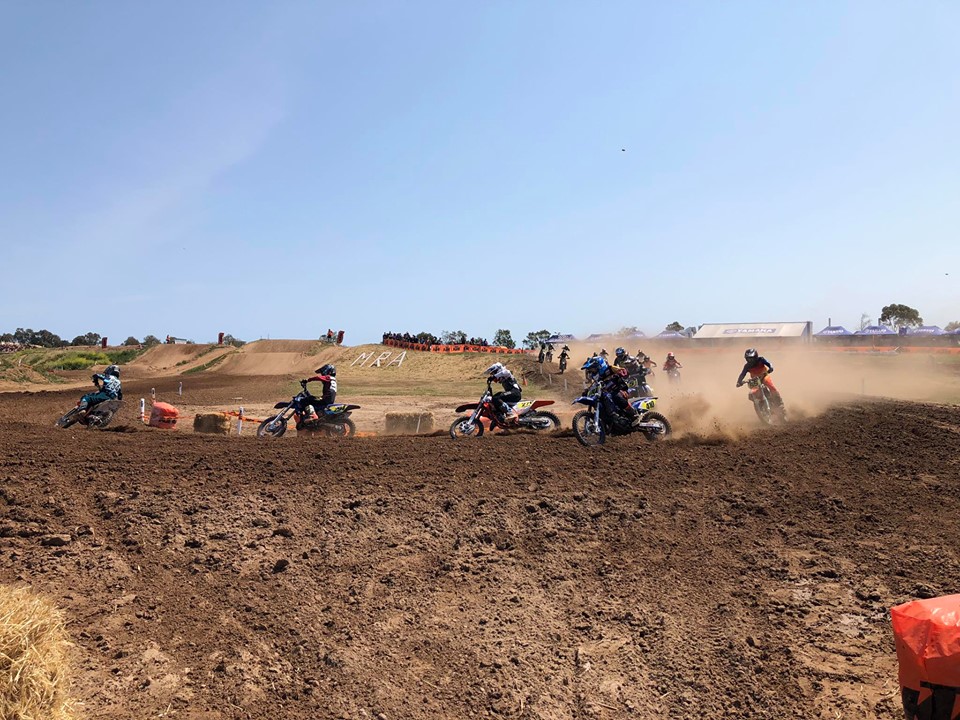