You are here: Home / Important Announcements / Kiwis Will Get Prime Time Live ProMX TV Coverage Through Sky Sport NZ
Back 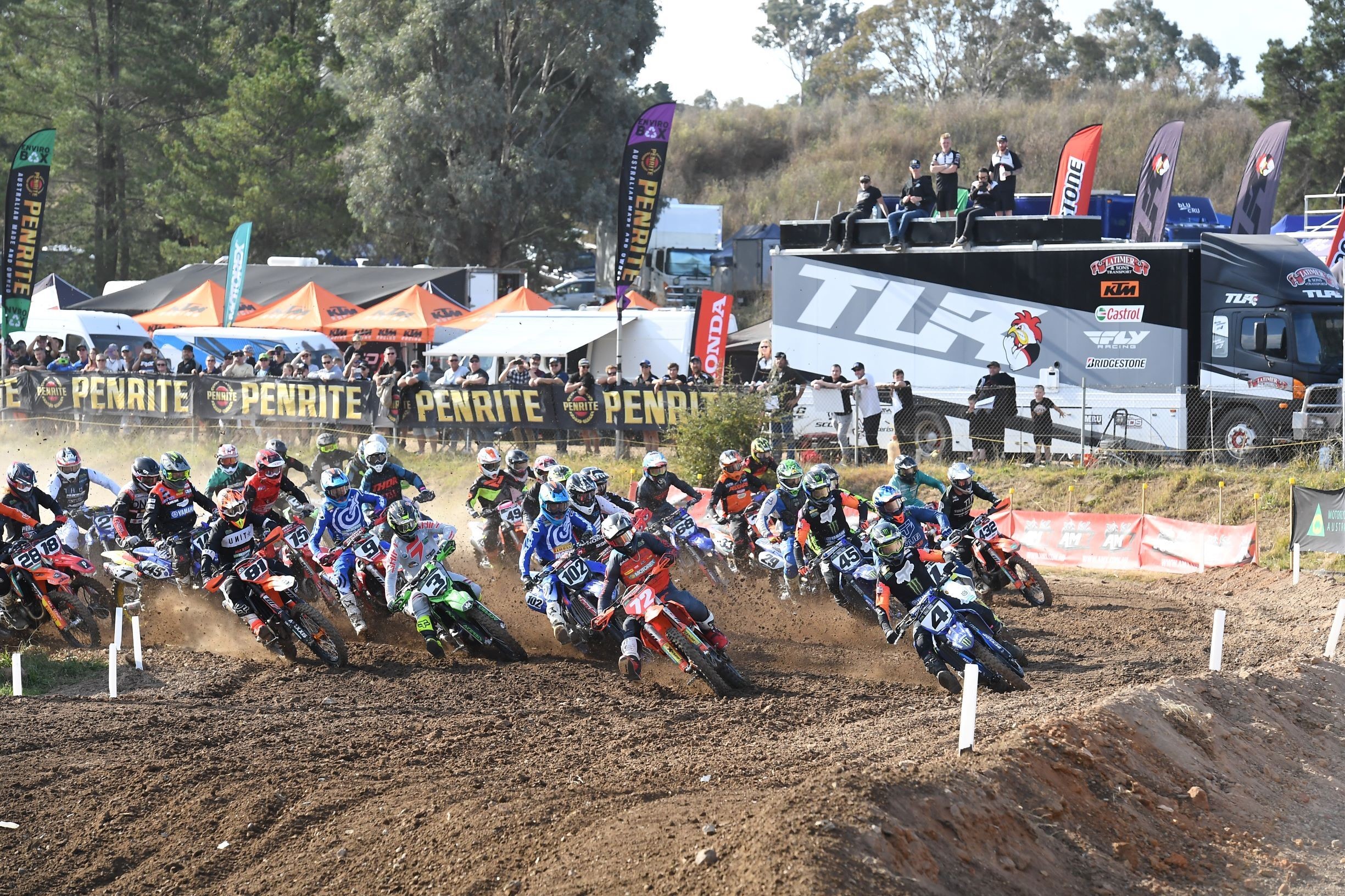 Motorcycling Australia (MA) is ecstatic to announce an international expansion of television coverage of the 2021 Penrite ProMX Championship, presented by AMX Superstores, with New Zealand motocross fans able to watch Live coverage of the Championship through Sky Sport NZ.

New Zealand fans will get their first taste of the spectacular ProMX Championship when it heads to Maitland, NSW, for round 4 of the Championship on June 27.

“So we’re delighted to offer the ProMX Championship out of Australia; one of the leading domestic championships in the world.

“This competition will give local riders plenty of inspiration. On air June 27, live on Sky Sport.”

“Through Sky Sport, we are sure New Zealand motocross fans will be thoroughly entertained at the fast and furious ProMX Championship as it explodes into action at Maitland, NSW.”

The coverage will also include the Pirelli MX2 class and Maxxis MX3 class with the ProMX TV team of Host Riana Crehan, and expert commentary from Danny Ham and Lee Hogan. 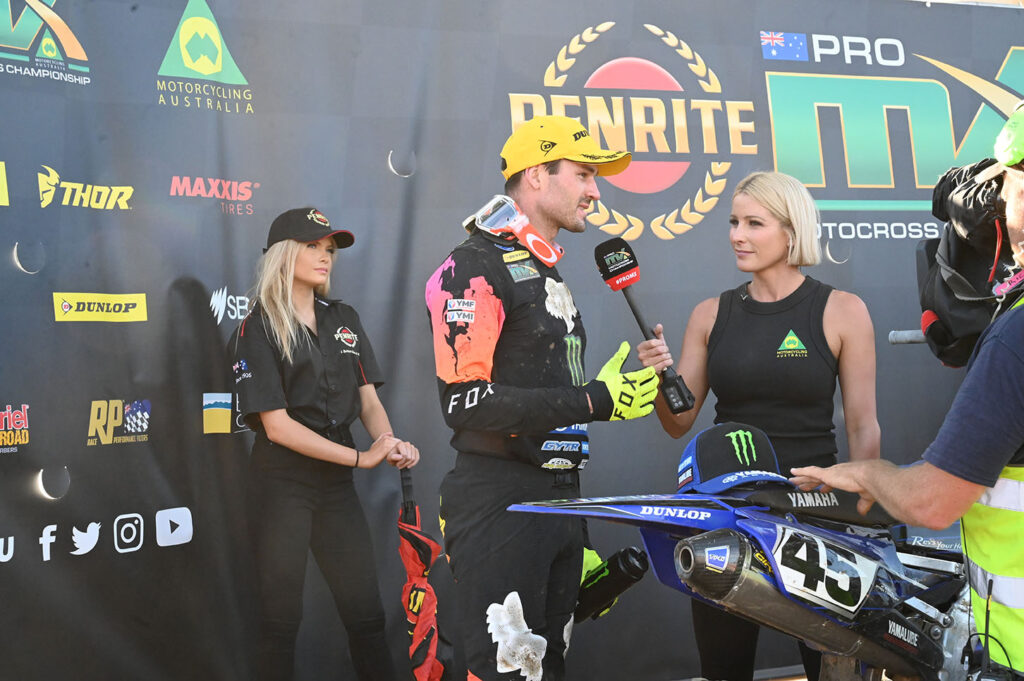