There has been plenty of on and off-track action internationally this past week with our Australian riders, many of which are lining up on the grid this weekend.

Australian’s competing in Poland continue to impress delivering valuable points for their respective teams, and one Aussie delivered a potential future speedway star, although we will have to wait more than a decade to find out.

Jaimon Lidsey – while he had mixed results on track, the big news of the week was the welcome birth of Eddie Hayze Lidsey to the family. Congratulations Jaimon. 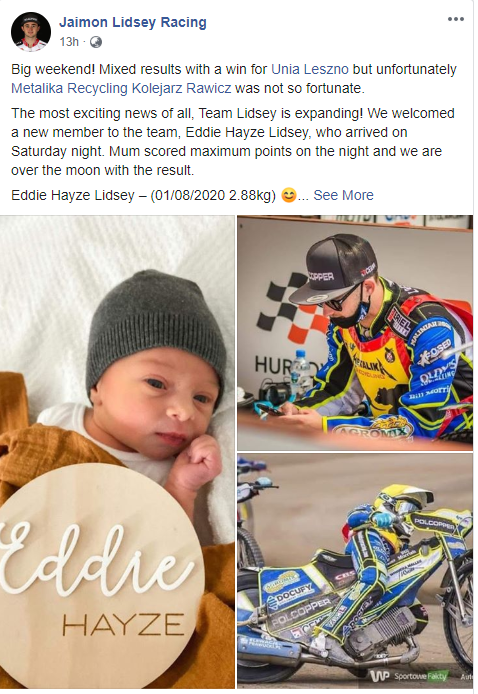 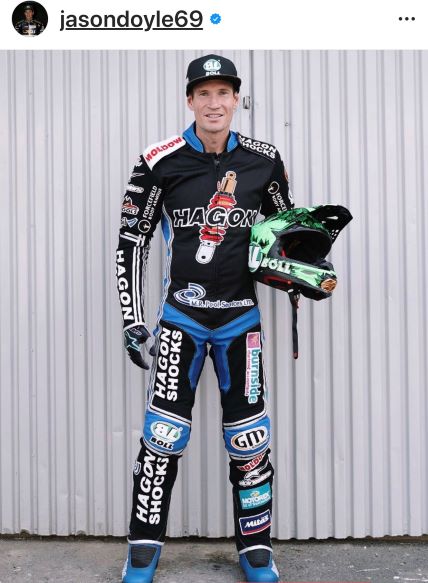 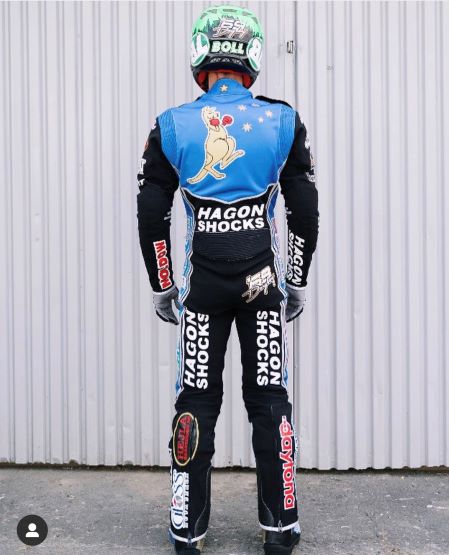 Brady Kurtz – has quickly brushed aside the disappointment of the UK season cancellation and scored a win in Poland. 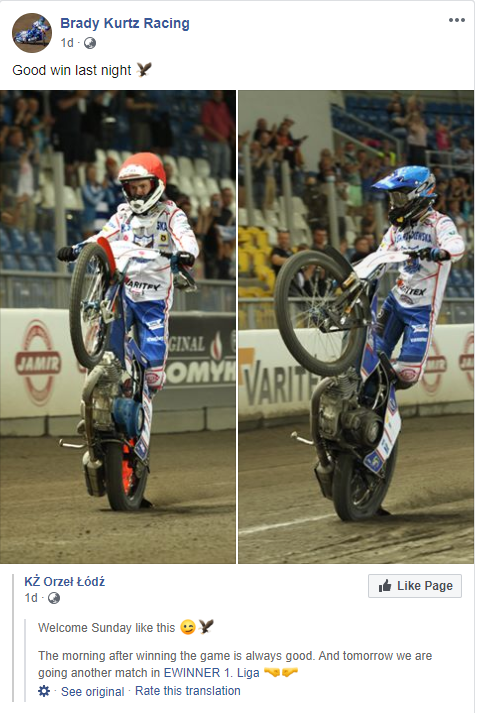 Rohan Tungate – had a tough night last night suffering a flat tyre but continues to score vital points for his team. 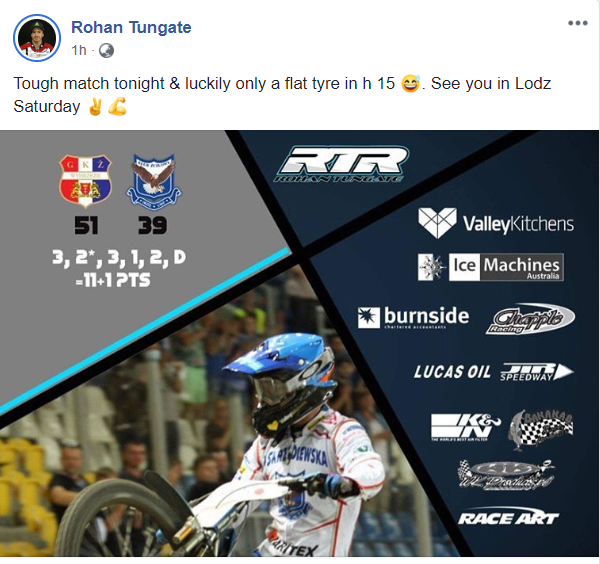 Sam Masters – will race for Opole in Poland, hitting the track for the first time this Friday after striking a deal with the team. 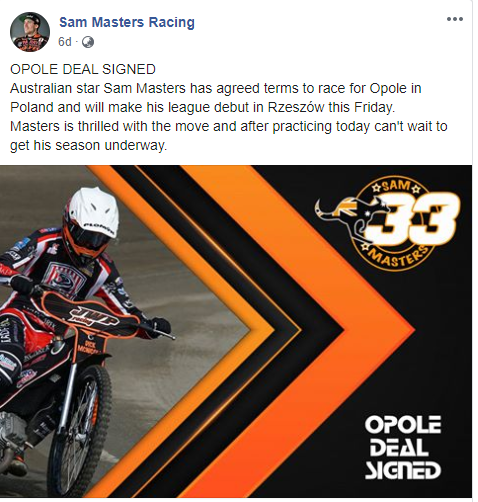 Keynan Rew – was back on track following injury and while he didn’t score the results he had hoped, he remains positive for the season ahead. 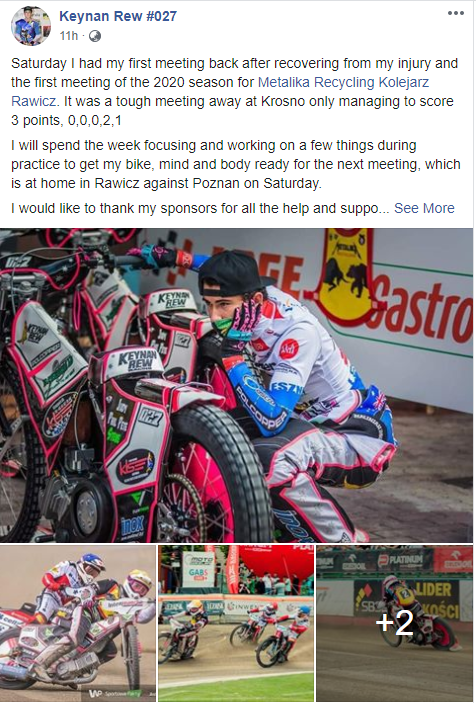 Australian’s are continuing to show their dominance on the enduro scene in both America and Italy.

Will Ruprecht – Stood on top of the podium scoring two wins in the Italian Enduro kicking off his season in fine style. 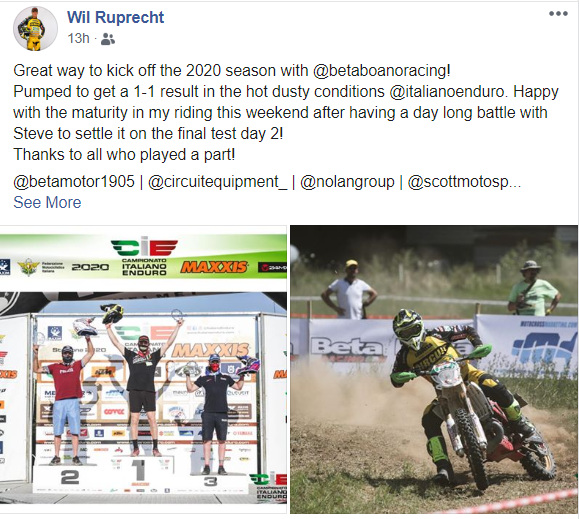 Mackenzie Tricker – scored a second place at round 4 @nepgenduro and is looking confident following some recent knee troubles. 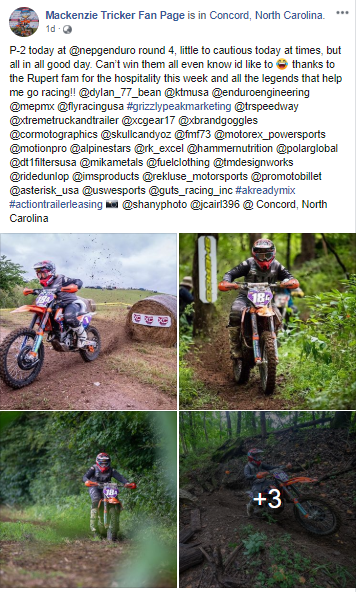 In the USA, the Lucas Oil AMA Pro Motocross Championship kicks off this weekend at Loretta Lynn’s Ranch and a number of Australian’s will be in the hunt for a podium finish.

Hunter and Jett Lawrence – got some training in this week in the lead up to this weekend’s Pro Motocross. 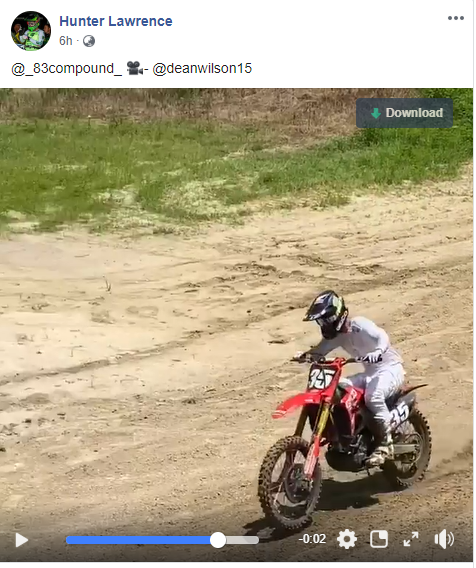 Bailey Malkiewicz – and his Team Honda 114 Motorsports Team  hit Stade Montois Moto-Club on the weekend for some vital training. 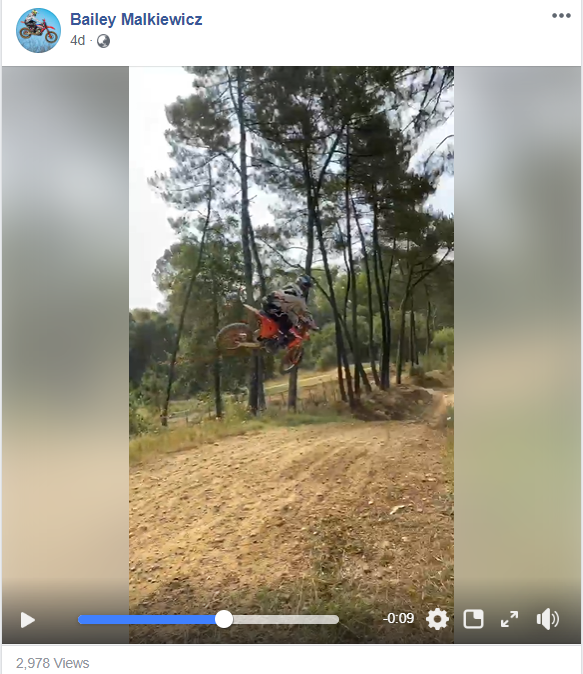 Jed Beaton – is ready to hit the track in the World Championship MX2 MXGP which restarts this weekend at Kegums, Latvia. 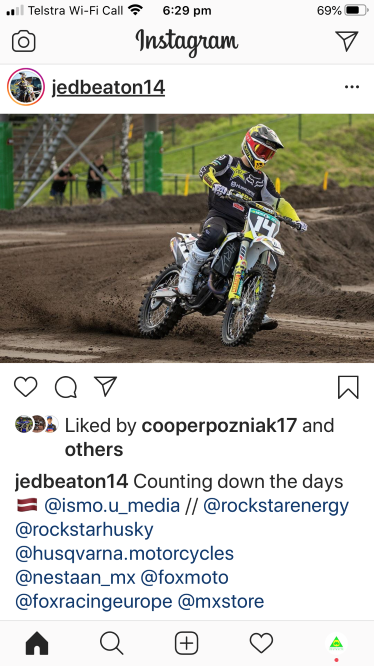 Brad West – is ready to fire and feeling positive with strong support from Australian and the US. Racing action gets under way today. 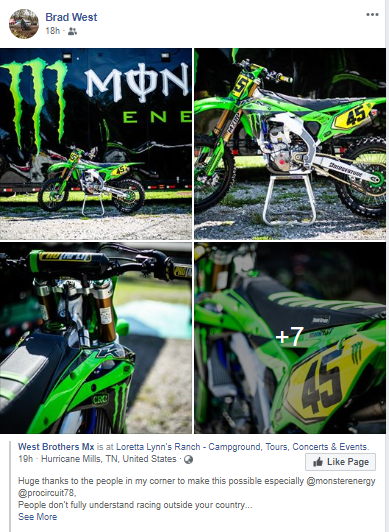 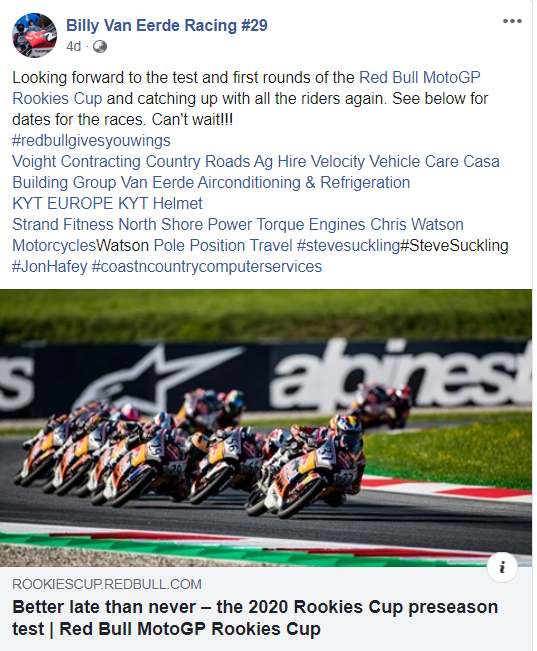 Brayden Elliott – With the official BSB test done and dusted Brayden now has his eyes set for race weekend. 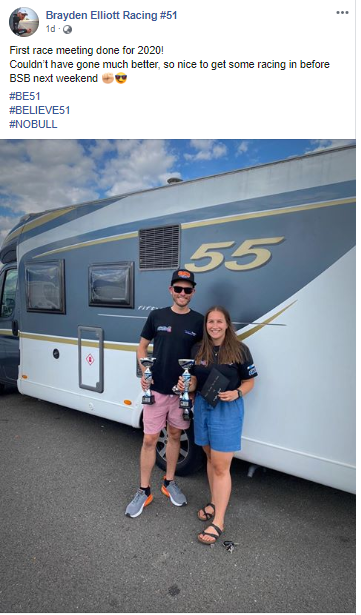 Grace Poutch – is looking forward to the next round of the European Women’s Cup in Italy. Grace and her team mate Sharni Pinfold are currently trying to raise money through a Go Fund Me Page to ensure they can complete the championship. If you can help  out please visit HERE 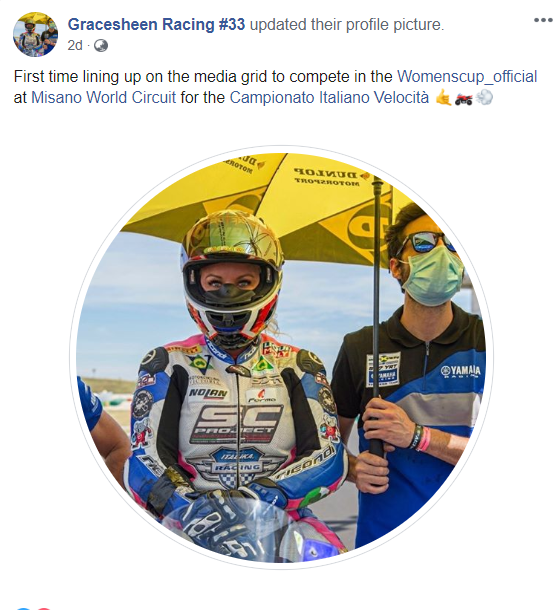 Jack Mahaffy – had a rough start to the CIV Supersport 600 after losing the front end and was collected by another rider, which caused some foot fractures. We wish Jack a speedy recovery. 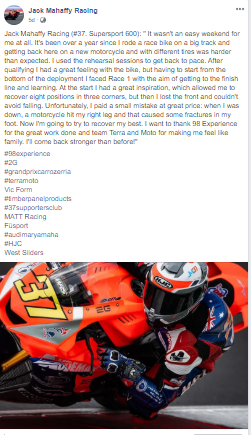 Jack Miller – will be hoping for better luck this Sunday in the Czech Republic MotoGP following his crash in Spain. 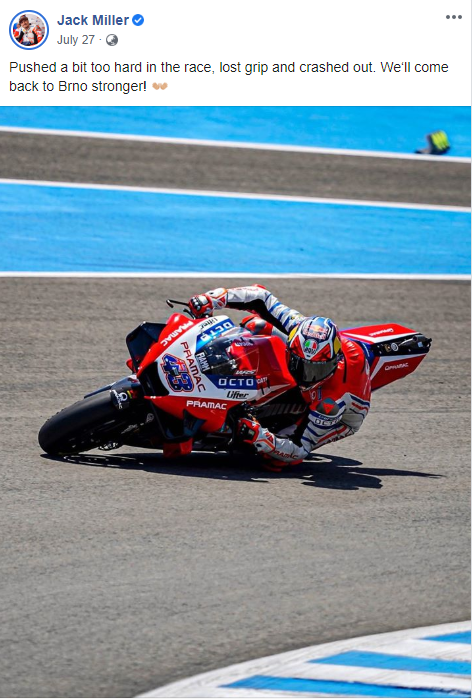 Remy Gardner  – will be hoping this is the view Aussie fans see this weekend for the Czech Republic MotoGP in the Moto2 class. 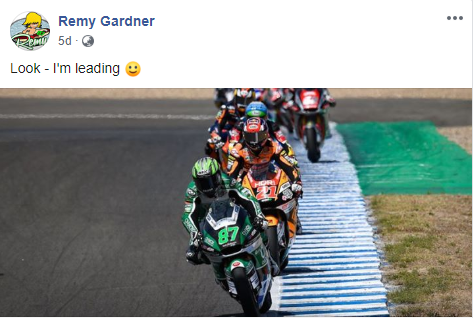 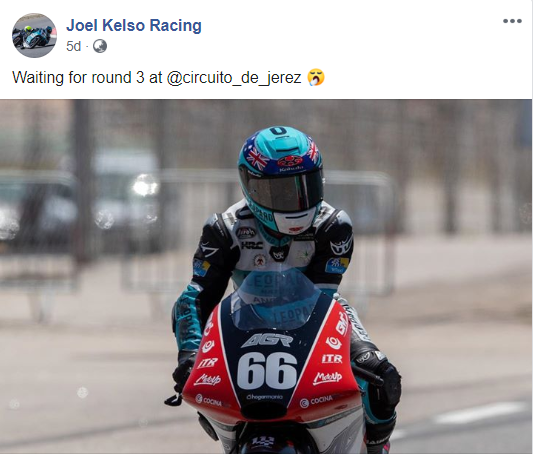 Josh Brookes – is ready to fire for round 1 of the BSB this weekend at Donnington Park. 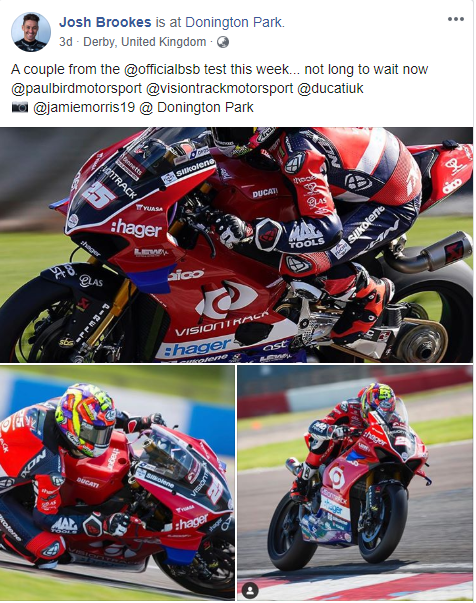 Lachlan Epis – WorldSSP campaign didn’t get off to the start he wanted but is confident moving forward with his new team heading into 3 of the WorldSBK championship. 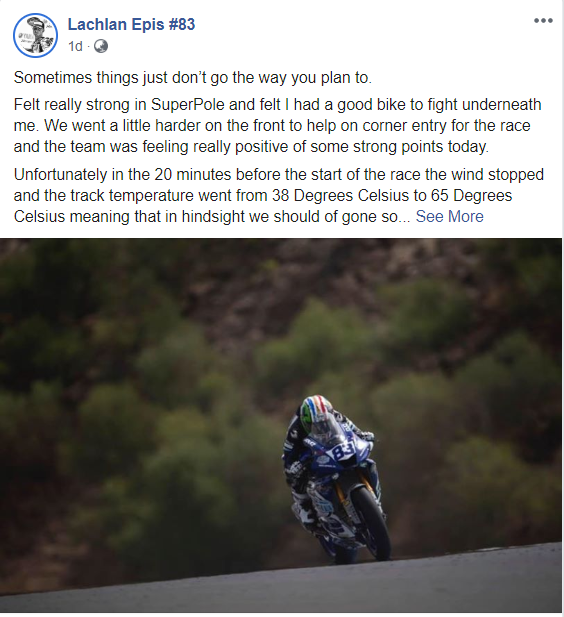 Josh Hook – is eager to improve on his recent MotoE  results and will be eyeing off a podium position this weekend. 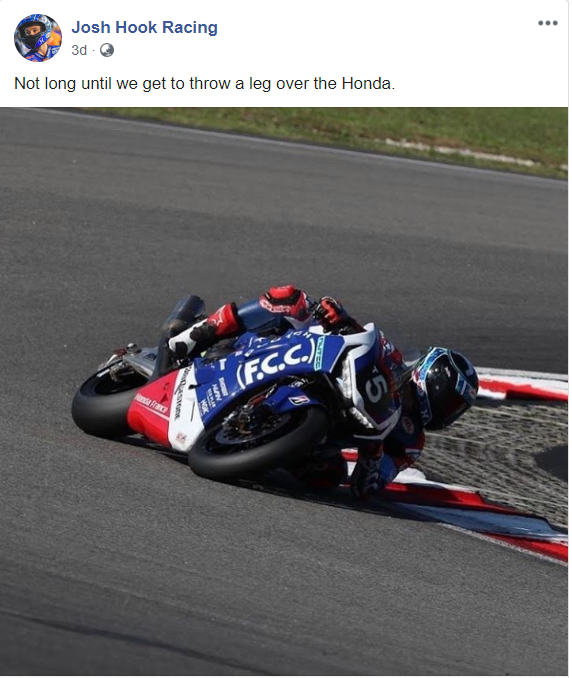 Sharni Pinfold – has secured vital sponsorship support from Miss Moto to help her with her 2020 European Womens Cup campaign. Sharni and her team mate Grace Poutch have set-up a Go Fund Me Page to help them raise vital funds to compete in the Cup. 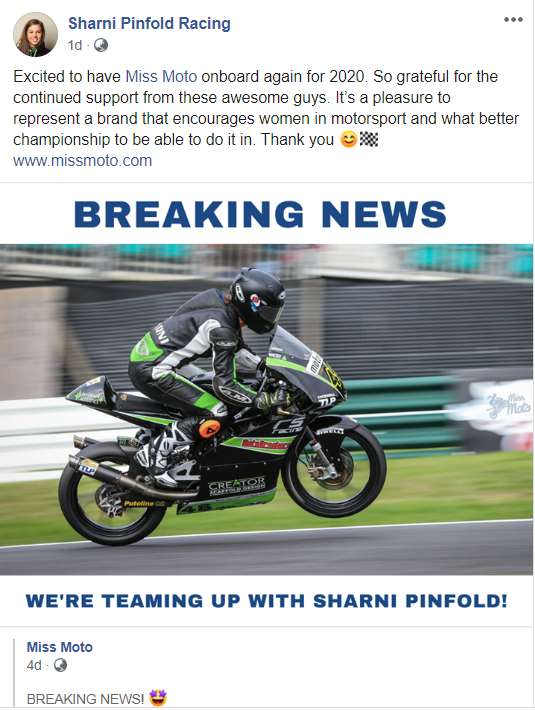 Tom Bramich – had a tough start to his World Supersport 300 campaign but is confident heading into the next round. 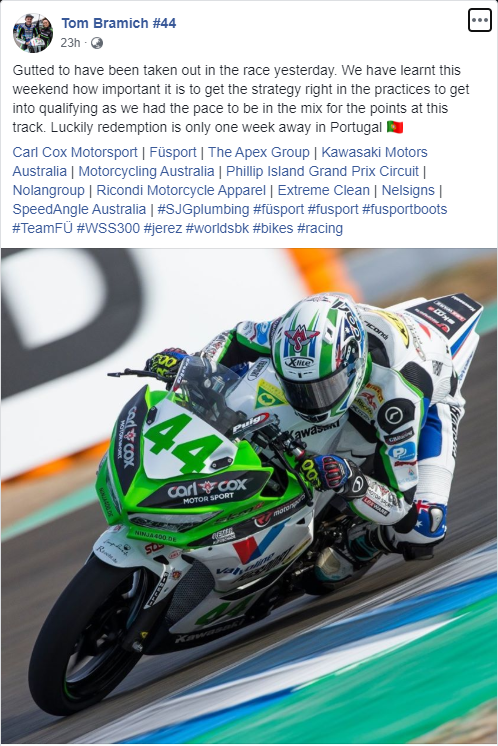 Tom Edwards – Round 1 World Supersport 300 didn’t go to plan, but is looking forward to Portugal 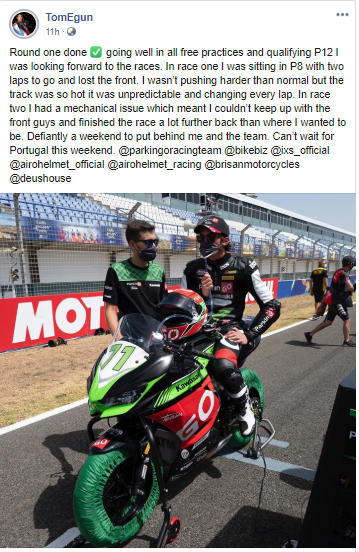 Tom Toparis – is smiling again after confirming he will race in the British Superbike Championships this weekend. 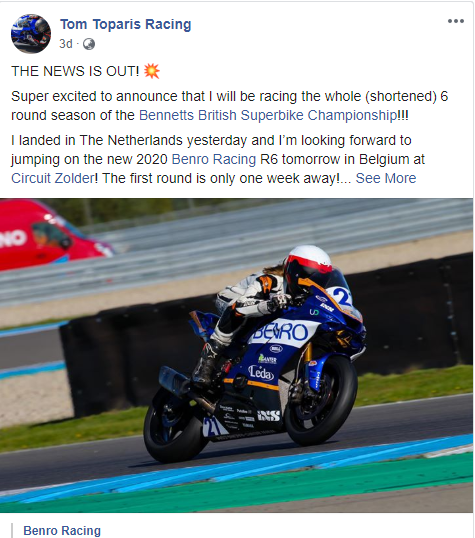