You are here: Home / Road Race / International Spotlight with Josh Hook
Back 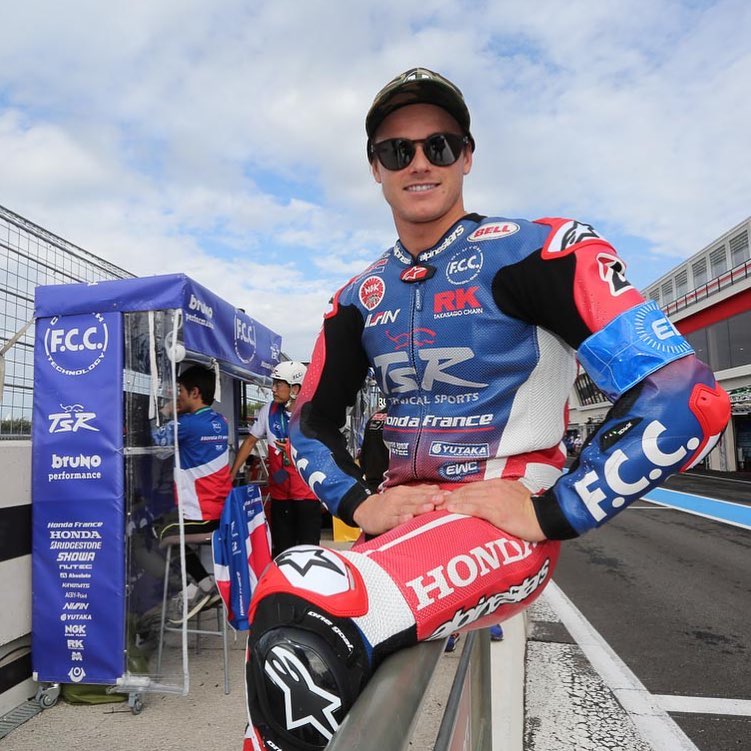 You’re competing in the Endurance World Championship plus the FIM Enel MotoE World Cup in 2019 is that right?

I will be doing both championships! World Endurance  is my main focus because we won the World Championship this year so I will stay for another year with TSR Honda to defend our title. Also MotoE, which works well because there will be no clashes so we can do both without any conflict.

Tell us about your experience in the Red Bull Rookies Cup back in 2009? Has this experience helped you in preparing for the 2019 FIM Enel MotoE World Cup?

In 2009 and 2010 I raced in the Redbull Rookies Cup and I would say that that didn’t help me in getting this opportunity to do what I’m doing now. It goes without saying that it was perfect for developing my skills as a motorcycle racer, because you get to ride with the best kids and at some of the best circuits in the world! I learnt a lot in those years and it was the best way for me to get up to speed quickly. I pushed well past my boundaries  and it opened my eyes to a whole new direction, and the end result I was so much faster.

What does your training regime look like as you come into 2019?

Training for me is super important, especially racing World Endurance, these races are brutal. Eight hours and 24 hours are so mentally and physically demanding, so it’s important to be in the best shape possible for these events. Me personally, I don’t think you can ever be fit enough to do these races without being in a lot of pain. For me I believe the best type of training for motorcycle racing is simply riding a motorcycle, so I spend a lot of time on my Honda CRF450 from Motocross to Supermoto and Enduro. I also enjoy riding my bicycle and most importantly making sure I have fun doing so.

I’m feeling good heading into the new year! I think I’m riding the best I ever had right now and after winning the championship this season I have a lot of confidence going into 2019 which is always nice. We had a three day test last week on the MotoE and everything went well, although I only completed 25 laps over three days. Our team only had the one bike for two riders, which minimised our track time. Overall, I felt really comfortable on the bike and got to grips with it a lot quicker then expected. It’s a super easy bike to ride, with very smooth power delivery which was most surprising to me. The chassis handled pretty well too, considering the weight of the bike, and I think this new Championship will make great racing because it’s a very experienced line up!

Are you excited to be riding alongside teammate Alex De Angelis?

This ride came about all thanks to Jack (thanks mate!). Jack put in a good word for me to Francesco ( Pramac Team Manager ) as soon as he knew that Pramac were running a bike. Before committing to this ride I needed to check the calendar to ensure nothing conflicted with my World Endurance commitments, I got the consent from Honda to do this job as well as EWC, so a massive thanks to them too.

From here we have the Summer break which I will spend back home in Australia, then back over in April for MotoE test and the first race in Jerez, Spain.