There were plenty of highs on and off the track for our Australia riders competing overseas, and some frustrating results.

Jason Doyle – is moving forward at the business end of the championship and despite a frightening crash now sits in 6th place. 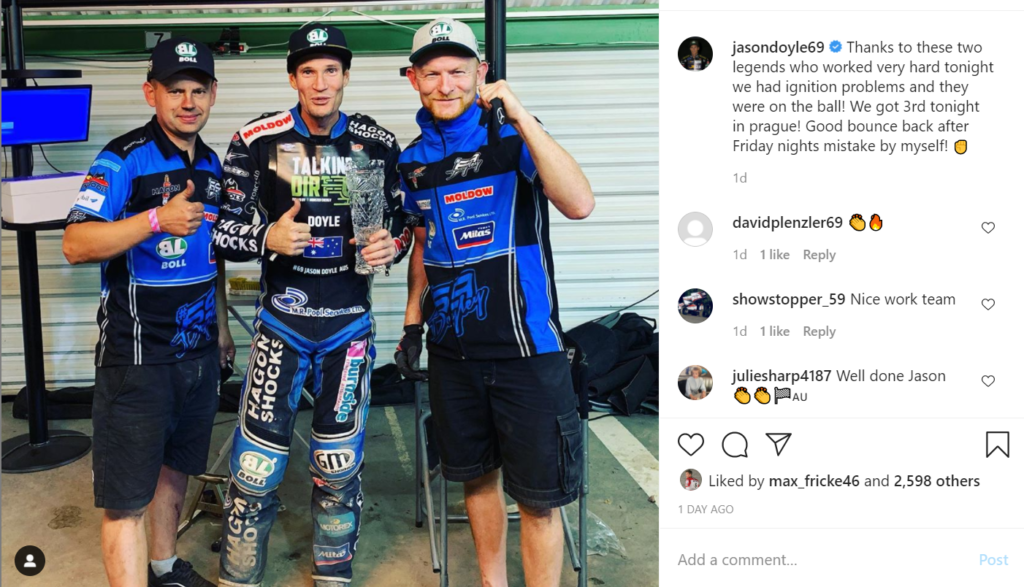 Max Fricke – may have missed out on the final but he scored some solid points and remains in 10th place. 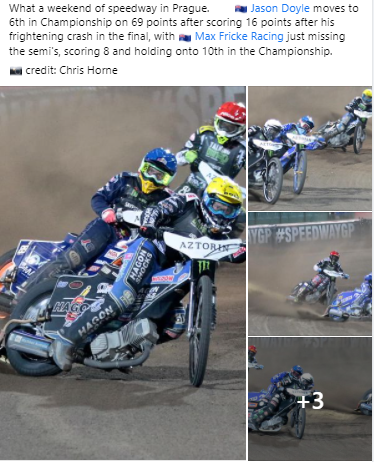 Jack Miller – had a weekend to forget after crashing heavily in warm-up and then being taken out of the race when his bike sucked in a tear-off covering his air filter ending his race. 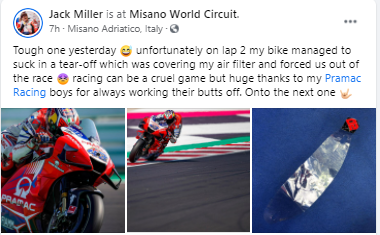 Jason O’Halloran – had a sensational weekend standing atop the dais on race one and two, and a 4th in race three to top off a great weekend at Oulton Park, sitting 2nd in the Superbike championship and only 2 points off the lead.

Josh Brookes – improved over the weekend scoring an 8th and a 4th before taking the top step on the podium in race three, to sit in 3rd in the champion 8 points behind O’Halloran. 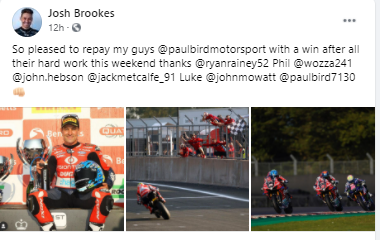 Brayden Elliott – continues to improve as the season progresses scoring a 3rd in race one and 5th in race two of the Pirelli National Superstock 1000 Championship, sitting in 11th in the champion. 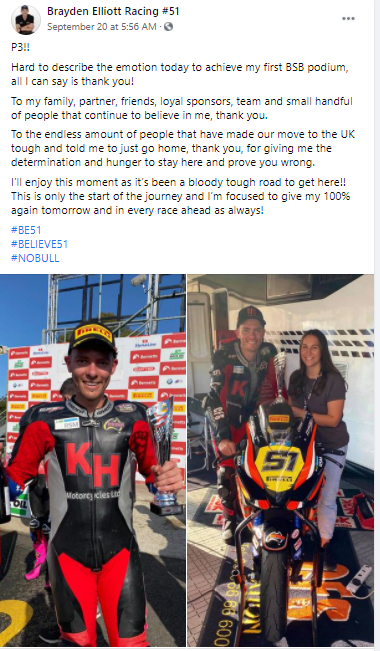 Billy McConnell – scored some vital points in Superstock 1000 with two 7th placings to sit 5th in the championship. 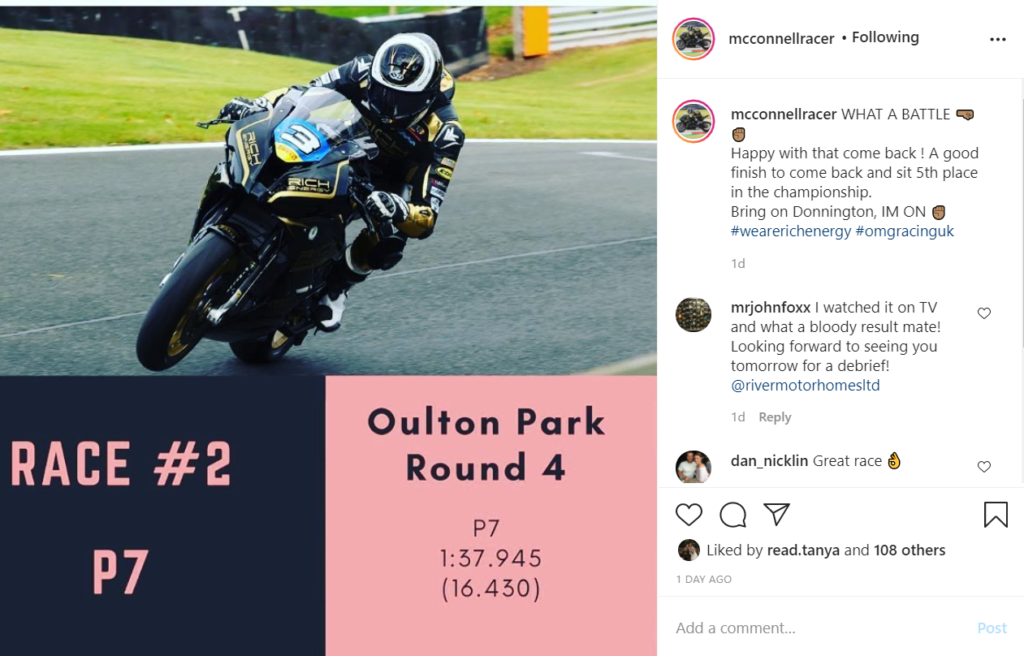 Seth Crump – scored a double podium – 2nd position – in both Junior Supersport races and sits in 2nd place in the Championship.

Levi Day – continued his spectacular form in the TriOptions Cup scoring two wins for the weekend and comfortably sitting in second in the championship and within striking distance of the lead. 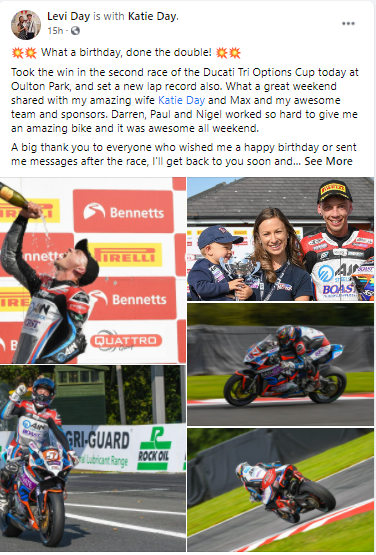 Troy Batcherlor – will no doubt claim this as his biggest win of the year with the birth of his son Cruz Batchelor. Congratulations to Troy and partner Abby Goodwin on your bundle of joy. 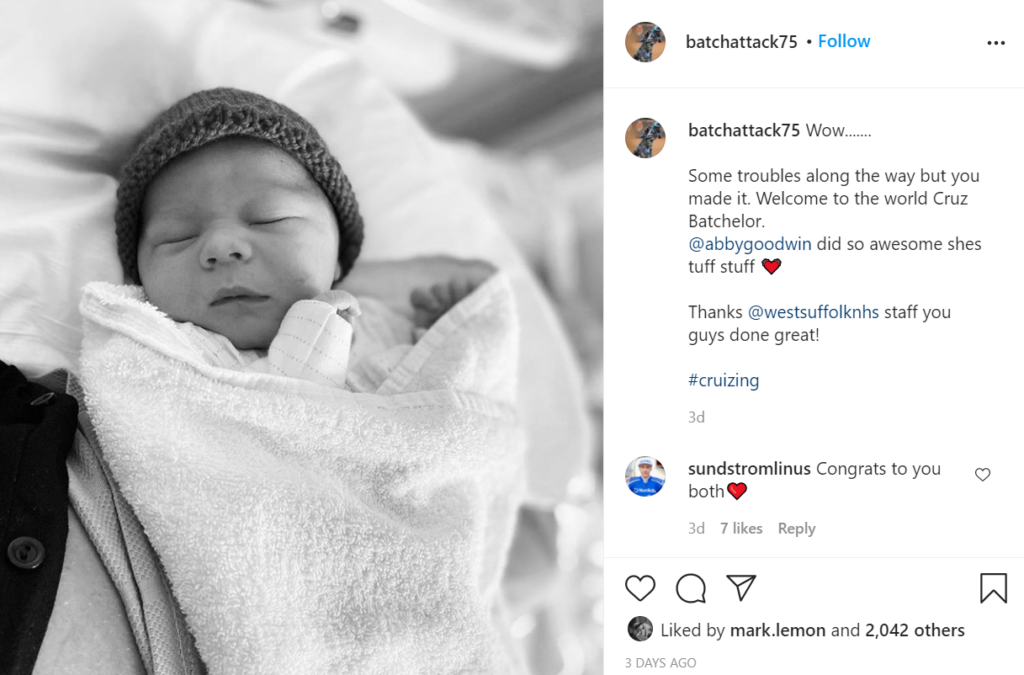 Sam Masters – continuing to perform well in Poland with another team win. 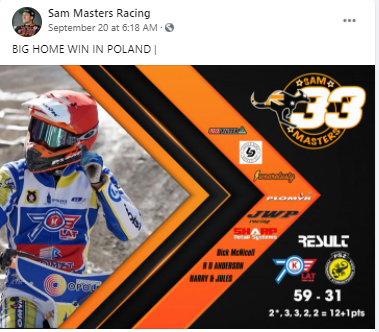 Rohan Tungate – again in the points for his team with some vital points.

Jye Etheridge – year just got bigger announcing his engagement to Lucy Hepburn. Congratulations to you both. 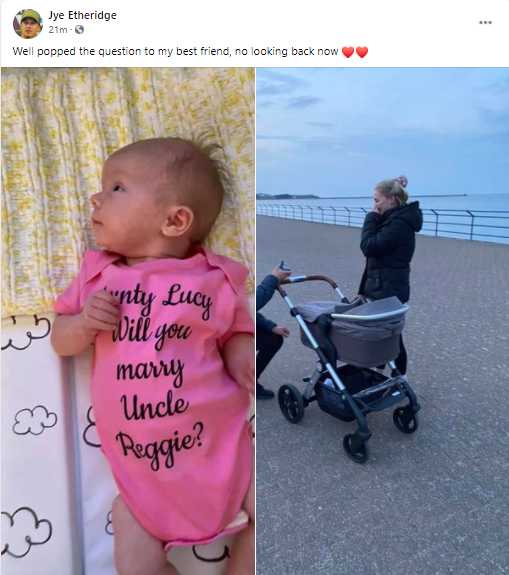 Jack Holder – continues to impress in Poland. Sportowefakty describing the young talent as someone who “does not stop and continues to record excellent results. One cannot get a different impression that in a sense it was Holder who “set” this year’s extra-league competition. Without his good attitude, Steel would not be in the top four.”

“The Australian also won a very important race 14, in which he fought elbows with his older brother Chris Holder.” 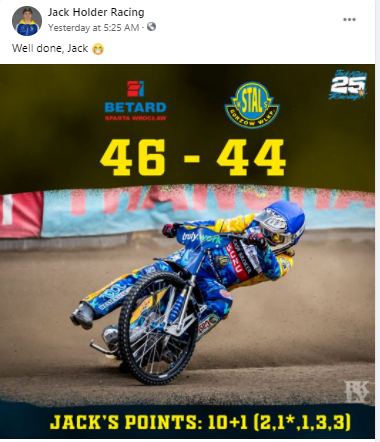 Chris Holder – Didn’t have the perfect night but managed to score some vitals points and will no doubt be looking to beat younger brother Jack when they meet again. 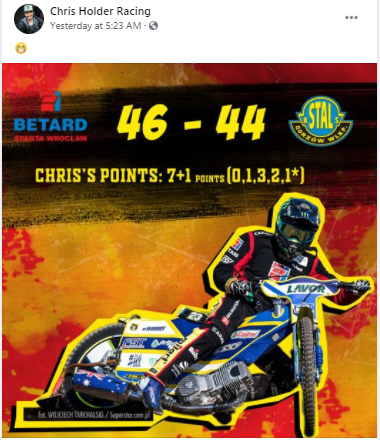 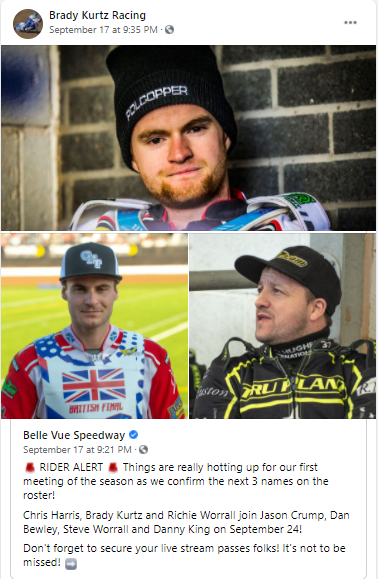 Hunter Lawrence – scored a 7th and 5th placing at Millville, USA making positive strides in his season to now sit in 15th overall 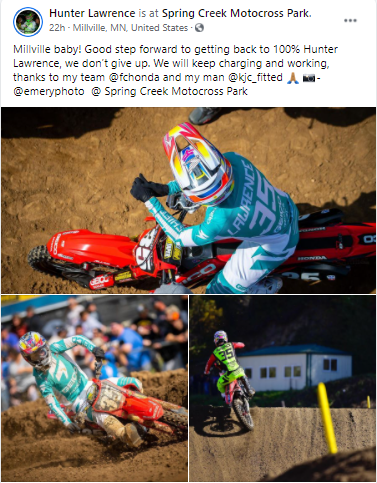 Jett Lawrence – scored another podium – 3rd – and a 6th position at Millville and sits in 7th place in the Championship. 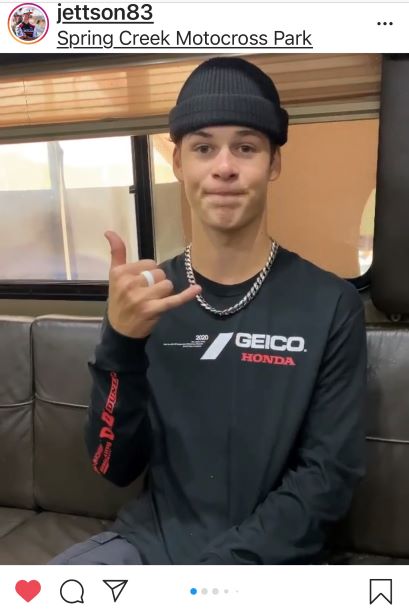 Tahlia O’Hare – was disappointed in her performance with bad starts in the Dutch motocross. 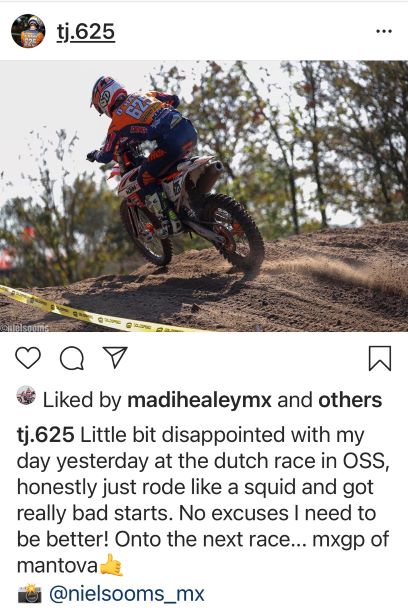 Mackenzie Tricker – was on the podium again scoring a 2nd place in the NEPG Enduro.

Lyndon Snodgrass – had a tough weekend breaking a break lever which hampered his progression in the GNCC. 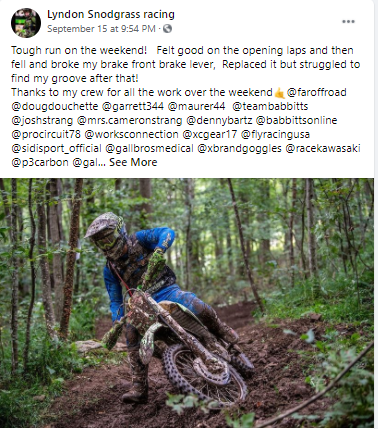 Harry Khouri – had a very tough weekend with two DNFs. 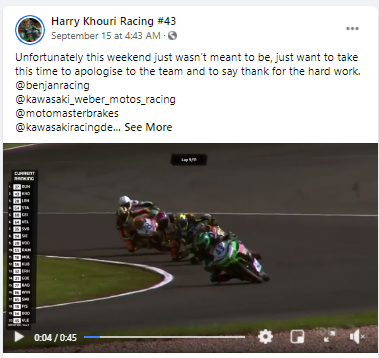 Toby Price – is in full swing testing for the Dakar Rally. 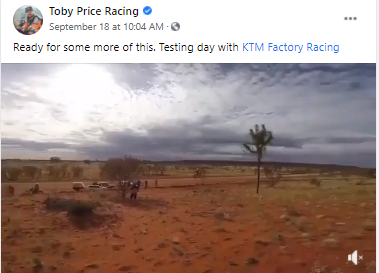