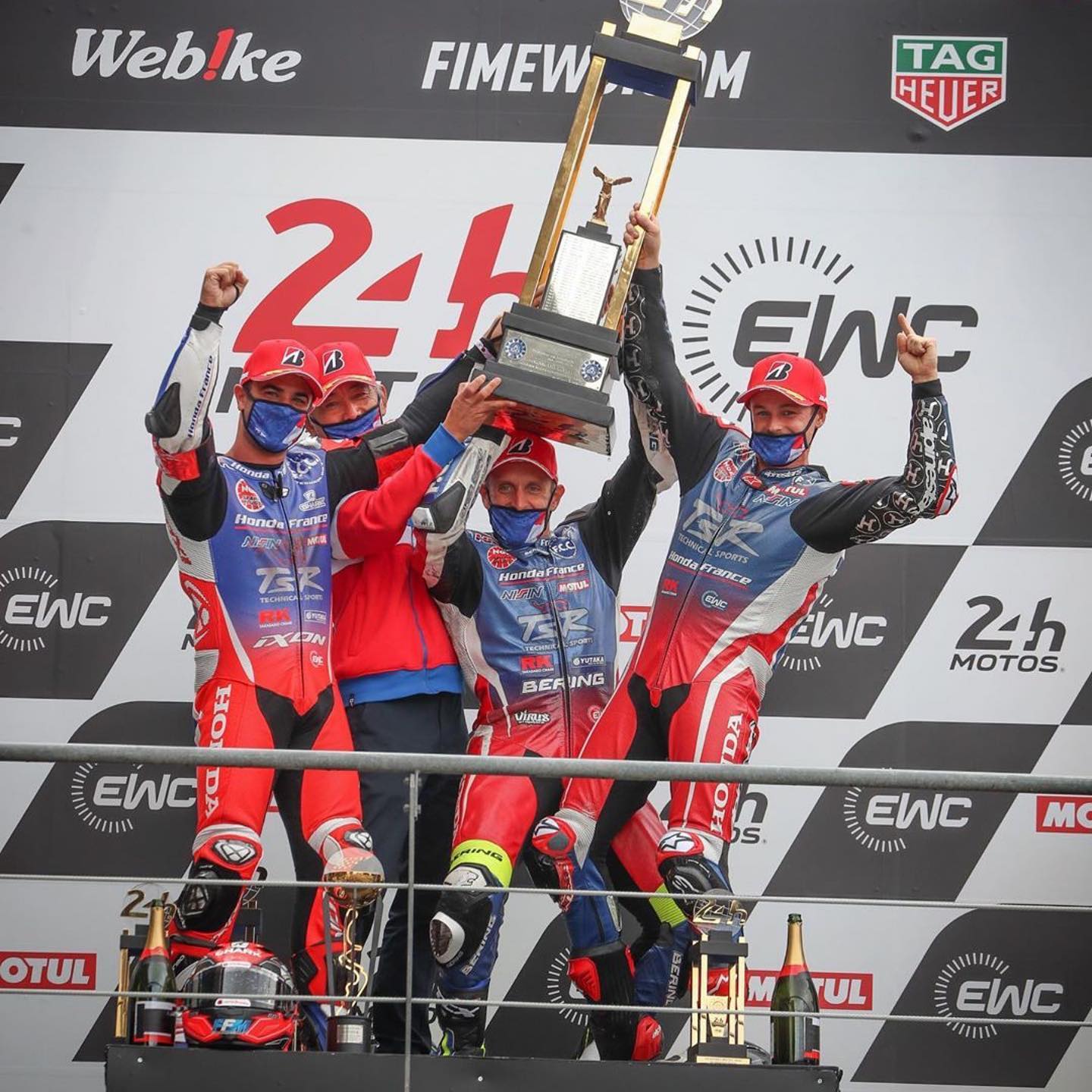 Forever the underdogs, our Australian riders continue to impress overseas in international competitions across all disciplines.

Josh Hook – stood tall on the podium with his team mates Freddy Foray and Mike di Meglio having won the Le Mans 24 hour endurance race in spectacular fashion. Riders copped all weather conditions but it was Hook and his team who conquered.

Hook said after the race “It was an unbelievable race. A massive thank you to the team and our partners that worked so hard to get this new bike up and running. They deserve this victory and I’m happy that Freddy, Mike and myself were able to do it.” 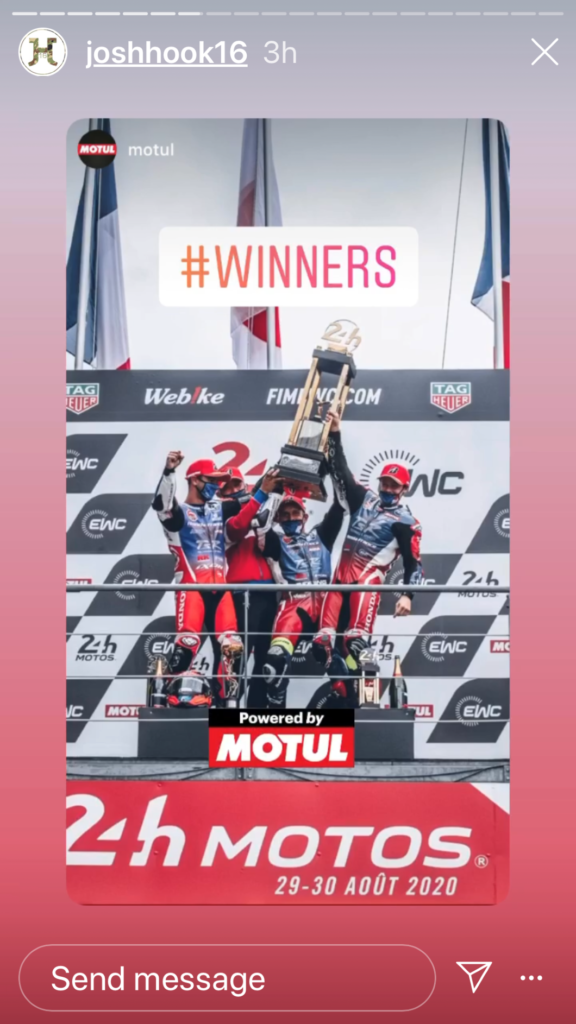 Broc Parkes – also had a phenomenal race coming in 7th with his Wójcik Racing Team. 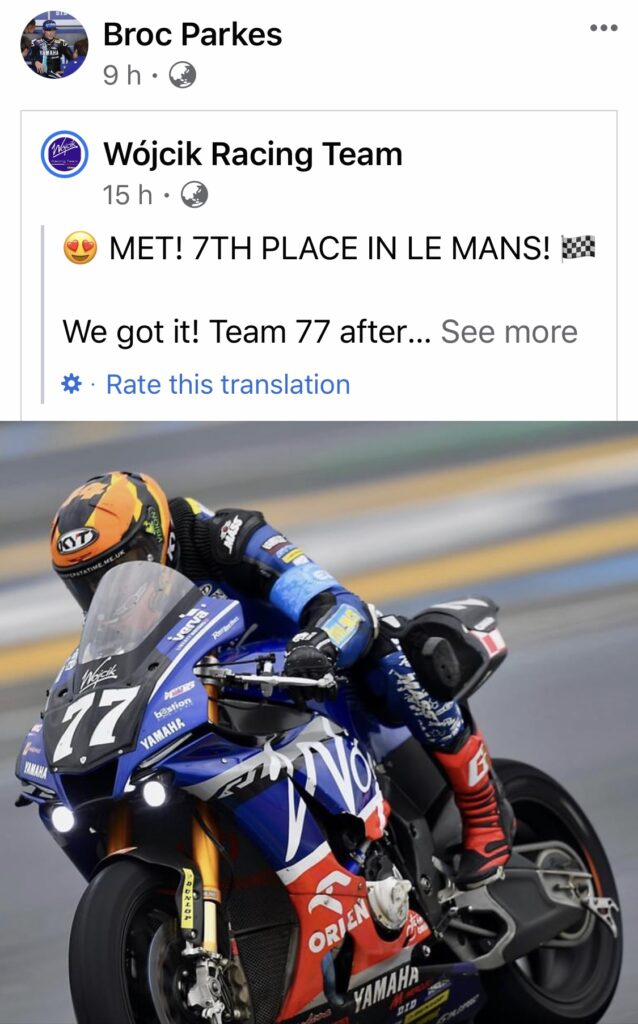 Max Fricke – is not only racing in Sweden but also competing in the 2020 FIM Speedway Grand Prix. Although he didn’t score the points he was hoping for, he did manage a heat win, and currently sits in 13th after round 2. 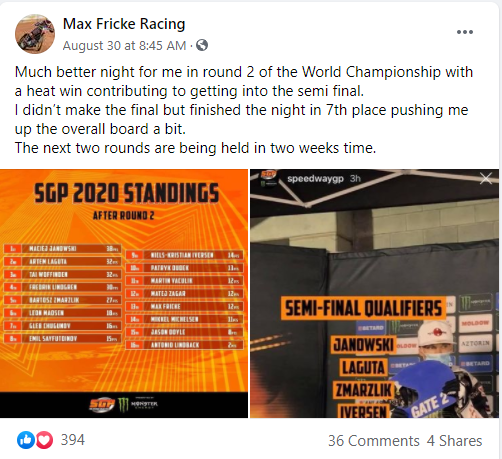 Lachlan Epis – had a tough weekend with a mechanical issue in race 1 and crashed out in race 2. 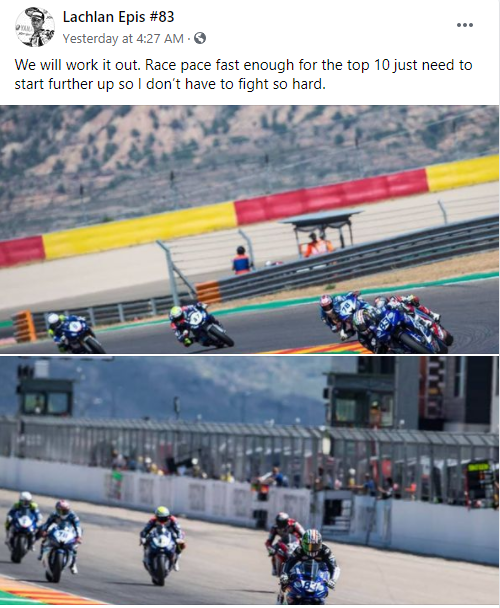 Tom Edwards – it was a weekend to forget for the young Aussie crashing out in both races as he battled in the mid pack. However he still sits in 20th position in the Championship. 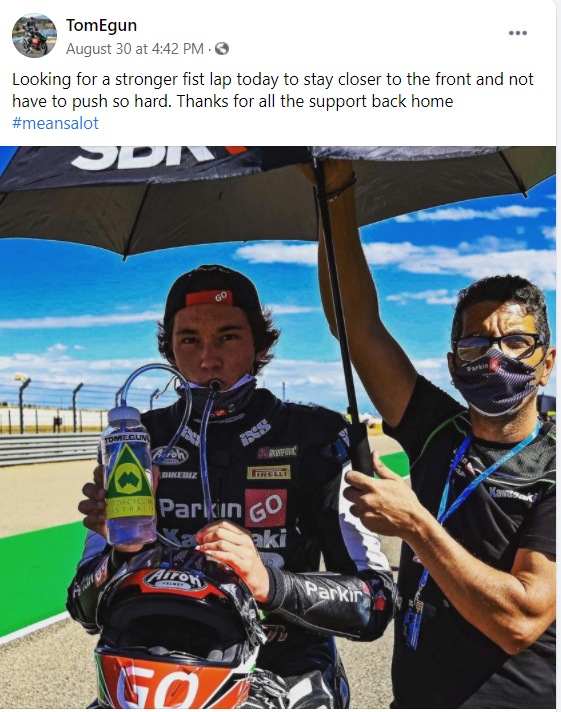 Tom Bramich – had a heartbreaking weekend after being so close to getting on the grid. 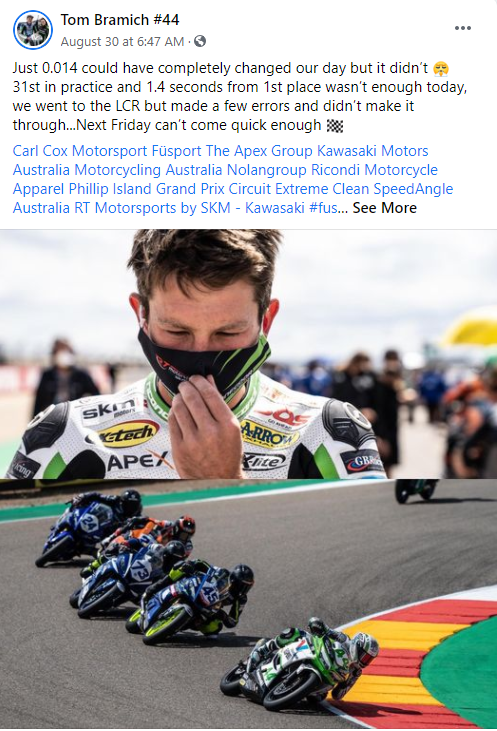 Joel Kelso – blitzed the field in race 1 starting from P37 and finishing in 11th in a spectacular ride. Unfortunately the rest of his weekend didn’t go so well after being taken out by another rider in race 2. 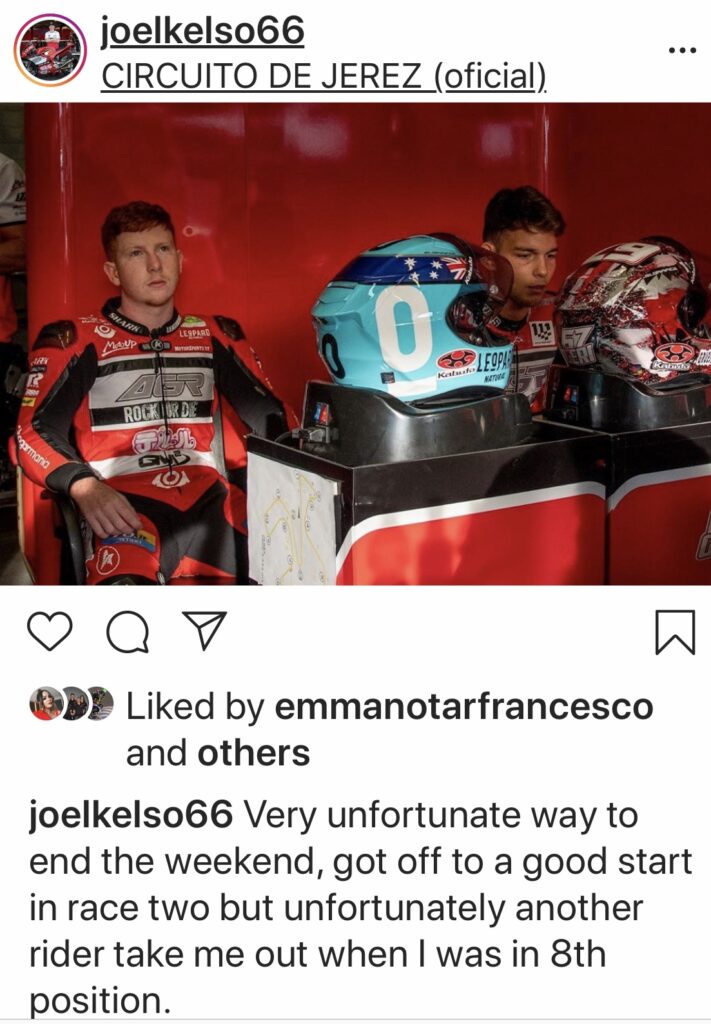 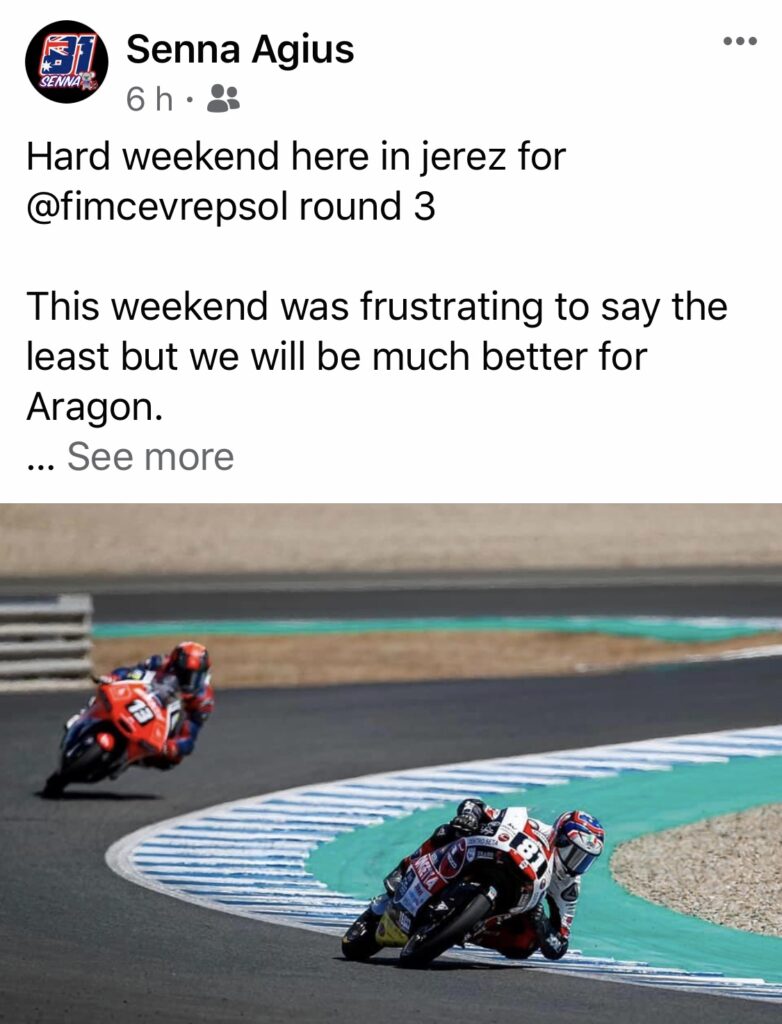 Billy Van Eerde – in heartbreaking news for the young Aussie, he crashed during Q2 and ended up in hospital with a broken femur. However he remains positive following successful surgery. 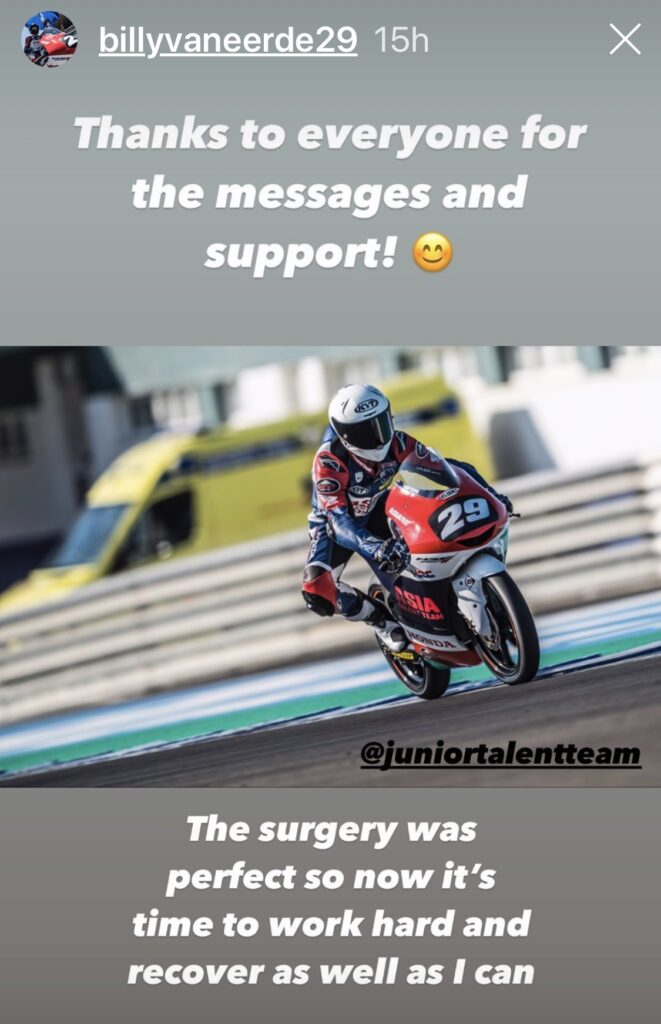 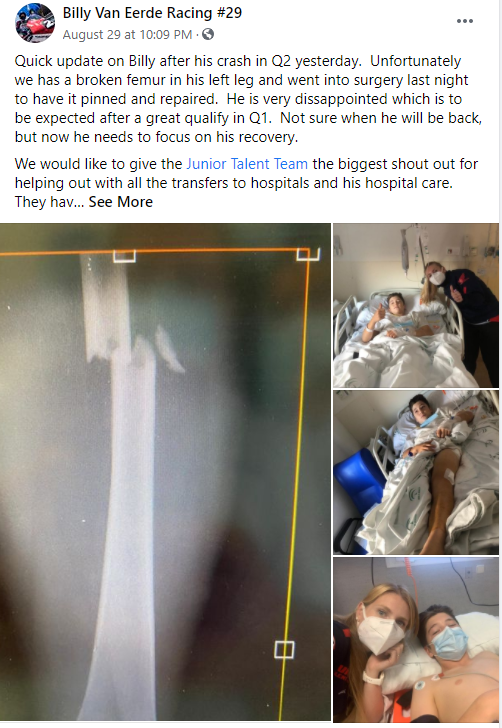 Harrison Voight- scored a sensational 3rd in race 1, 18th in race 2 and battled with 14 riders in the lead pack to score an 8th place in race 3, to now sit in 10th in the Championship. 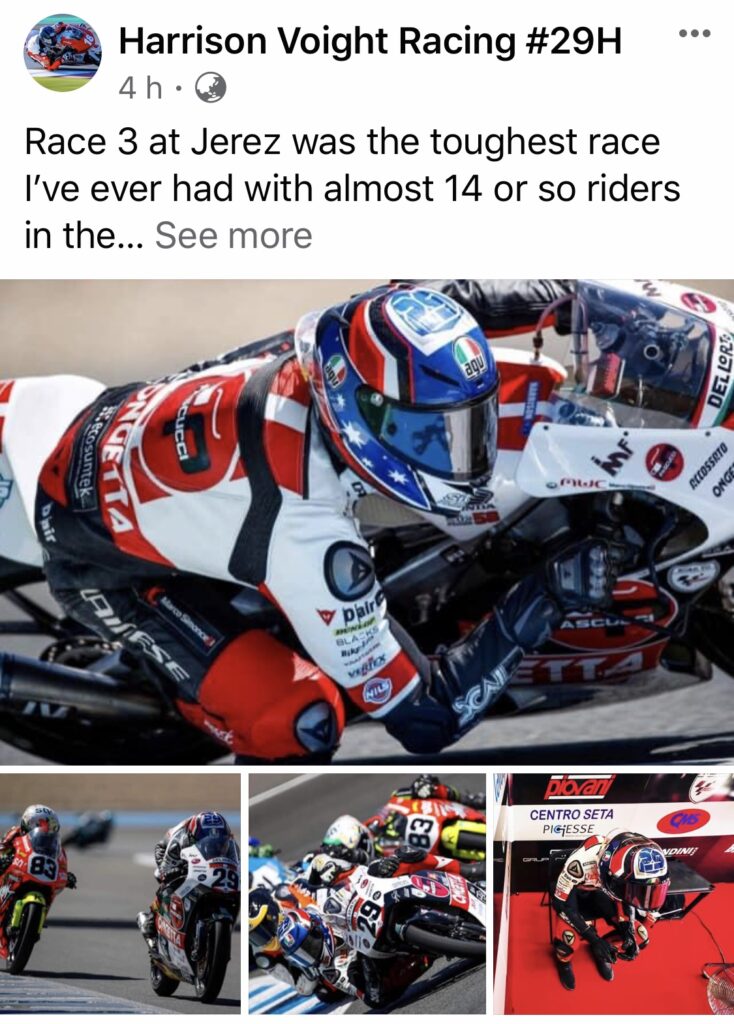 Jacob Roulstone – had a tough weekend in the office but is improving week on week. Scoring an 18th, 16th and on the restart 16th. 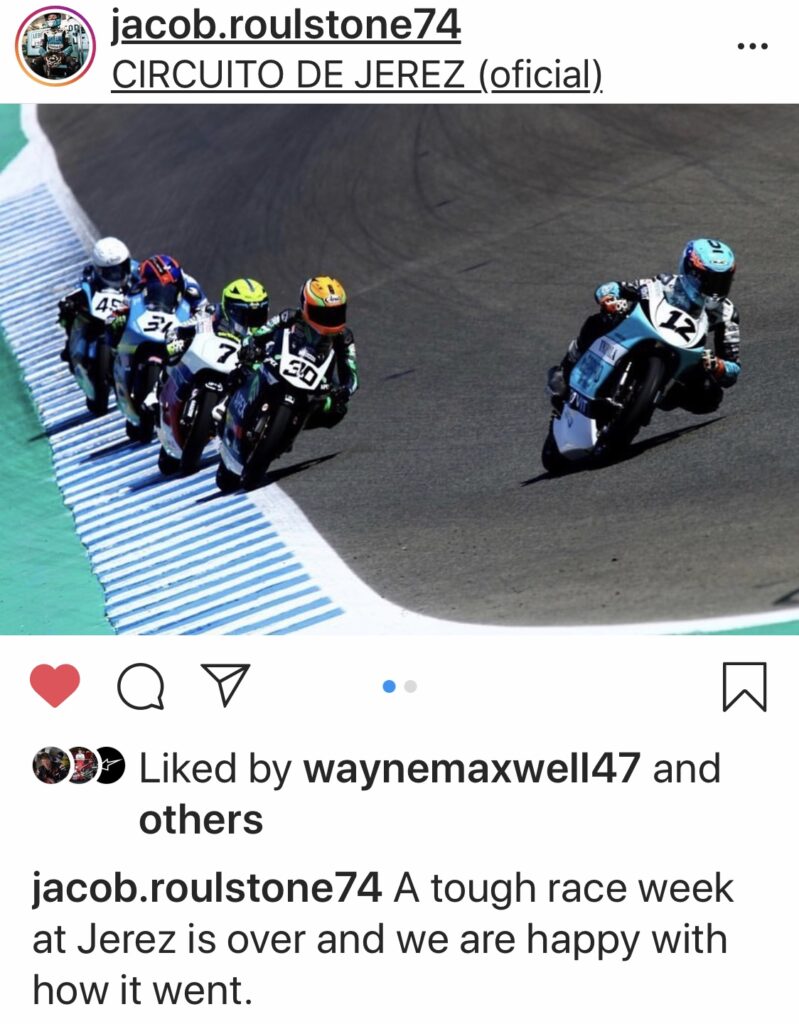 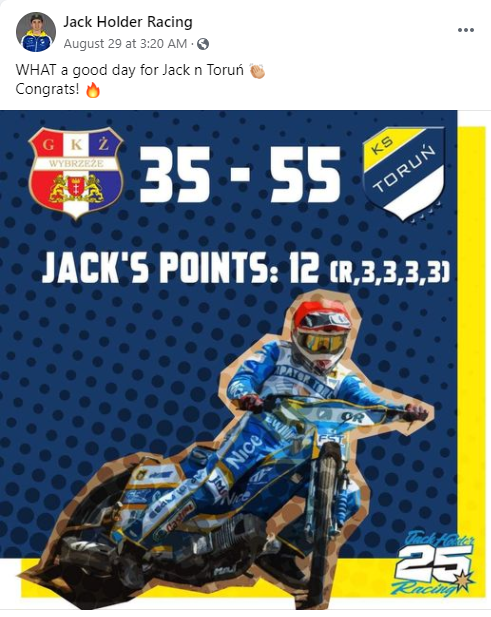 Keynan Rew – had a rough week of racing in tough conditions but scored some valuable points for his Rawicz team. 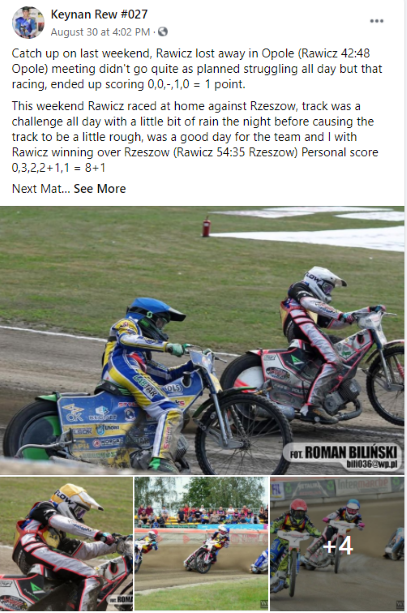 Rohan Tungate – scored some mixed results but was still in the points. 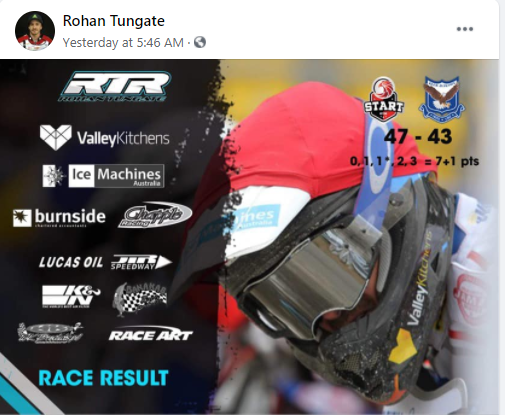 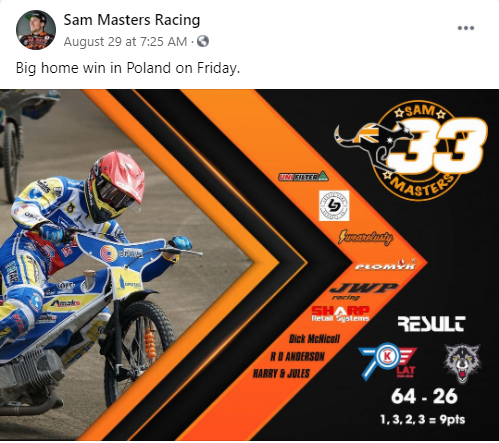 Hunter Lawrence – was disappointed with his results on the weekend, but is still recovering from a recent shoulder injury and sits in 19th place in the Lucas Oils Pro Motocross Championship. 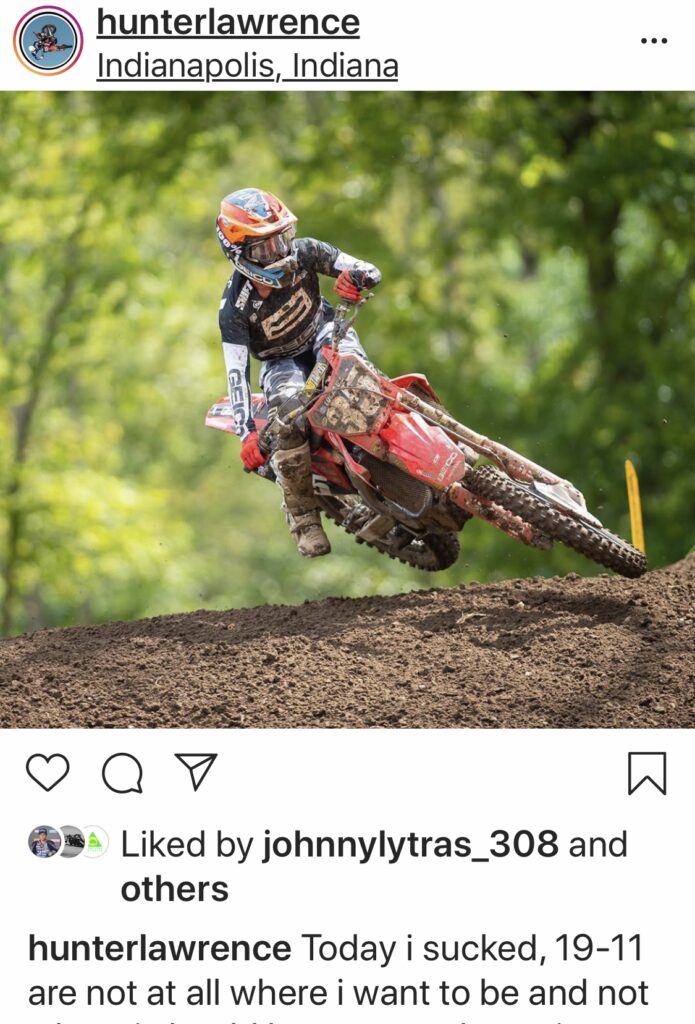 Jett Lawrence – scored two top five finishes (4th and 5th) but is keen for better results and sits in 8th in the championship. 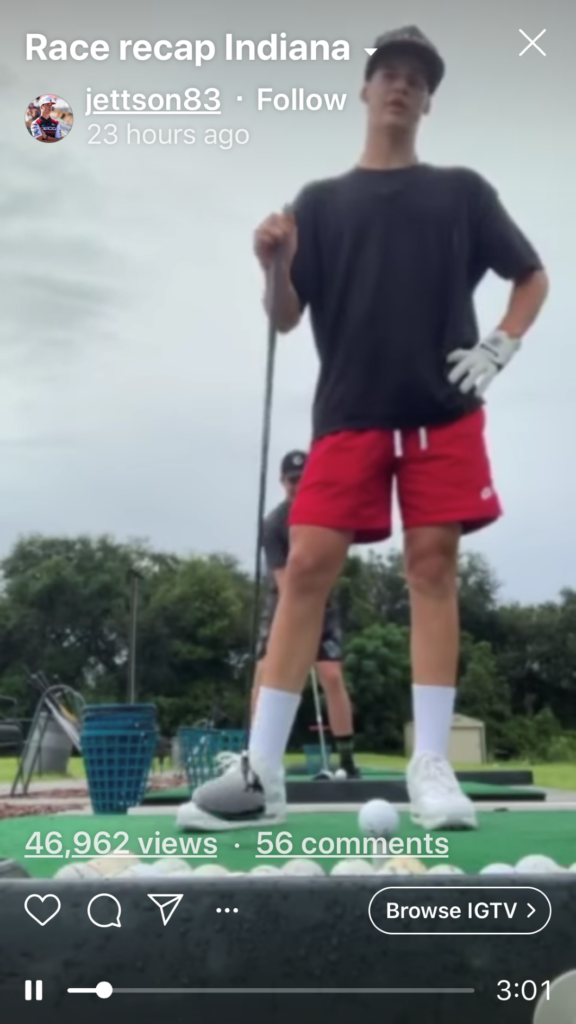 Grace Poutch and Sharni Pinfold – It’s race weekend for these two Aussie ladies who are still desperately looking for sponsors and supporters to continue their European Women’s Cup campaign. If you want to be involved and support these two talented ladies get in contact with them. 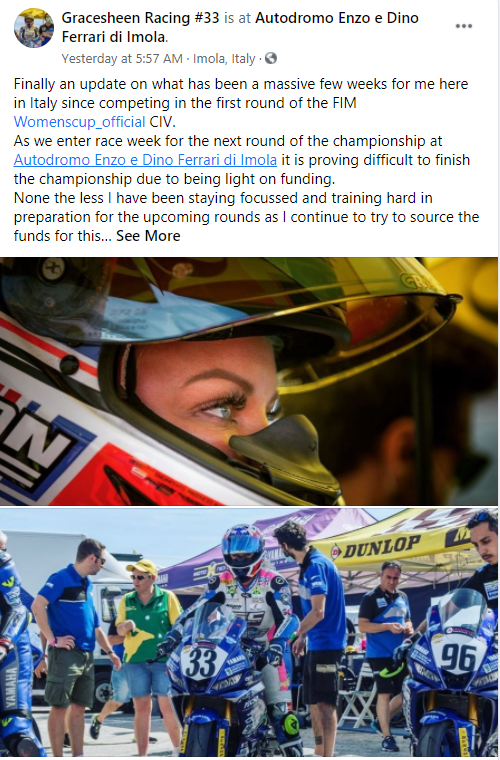 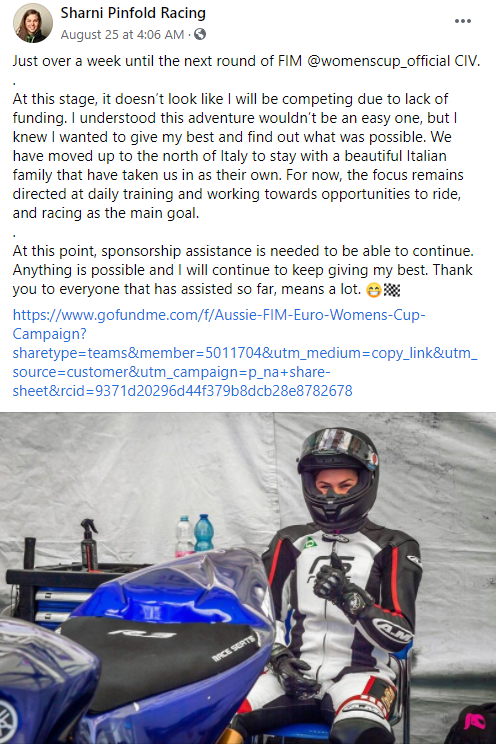