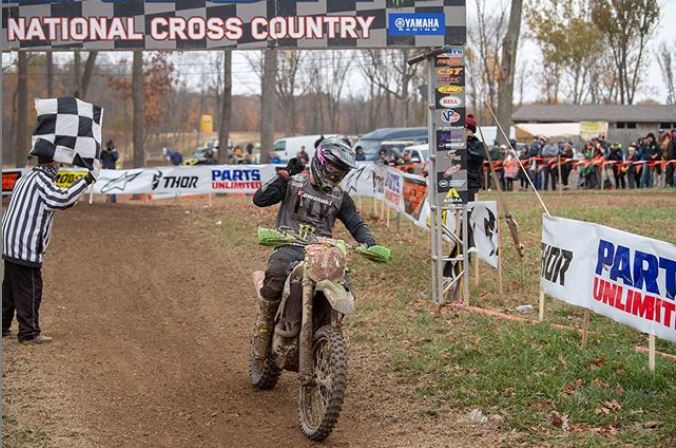 There was plenty of action on track over the weekend with Australian riders scoring solid results on the road and in the dirt at the business end of the season in championships around the world.

Jack Miller – was taken out on the first lap of the Aragon MotoGP race by what could only be called an overzealous Brad Binder. Luckily for Miller he walked away unscathed to fight another day. 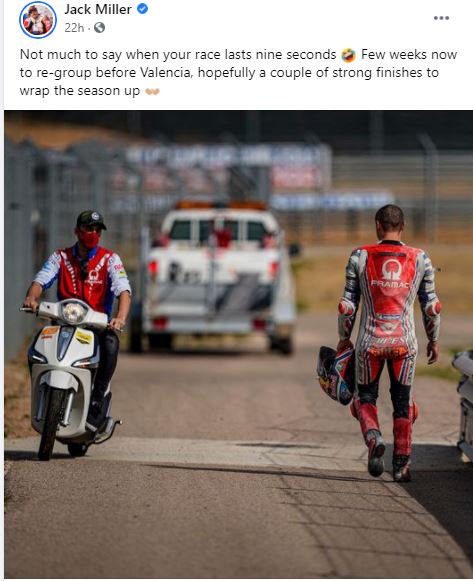 Remy Gardner – again impressed riding with the front runners in Moto2 to finish 4th at the second Aragon MotoGP.

Jed Beaton – had a tough round at Lommel in MX2, finishing 7th and 8th, and is keen to get to Italy for the last three rounds. 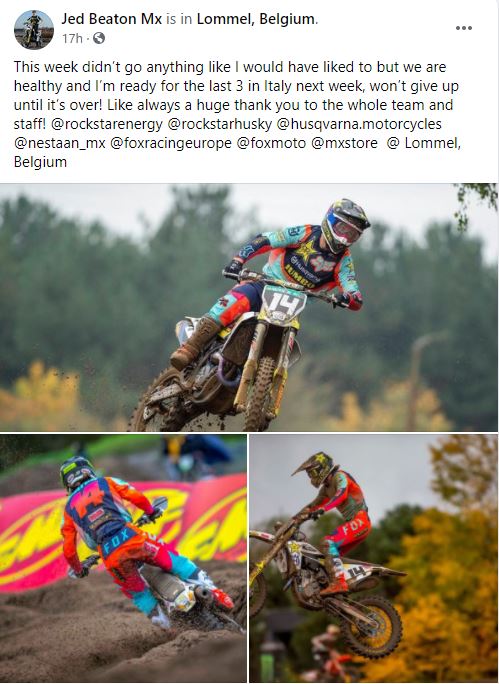 Bailey Malkiewicz – thoroughly enjoyed Lommel, and is building confidence at the business end of the season finishing 16th and 14th in MX2. 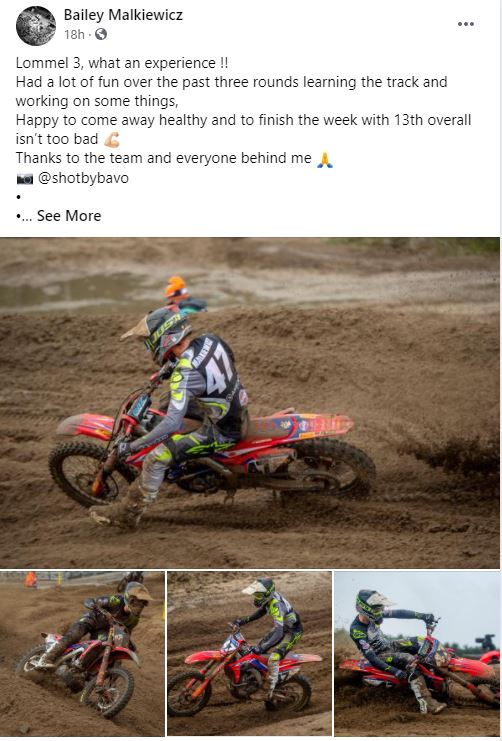 Billy Van Eerde – had a rough weekend with some major repairs to the bike after a crash in practice but managed to score an 8th place in race 1. Unfortunately in race 2 he was collected by other riders crashing out of the race hampering his march forward. Luckily he escaped without serious injury.

Tom Toparis – had a very tough year with COVID-19 ending his run at the WorldSBK Supersport class, and moving to the BSB, where he sustained a fractured wrist early in the season. Although he managed to get back on track in the final rounds, he will now use the break to fully recover from his injury and focus on 2021.

Josh Strang – was back in winning form taking out the GNCC XC1 Open Pro, round 12 at Ironman Raceway, Crawfordsville, USA. 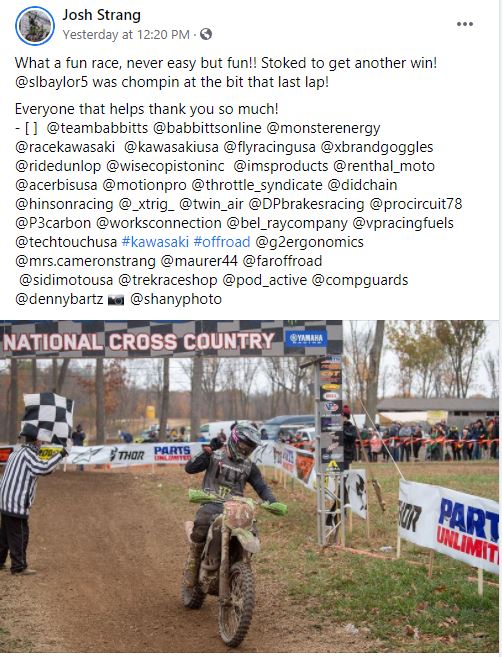 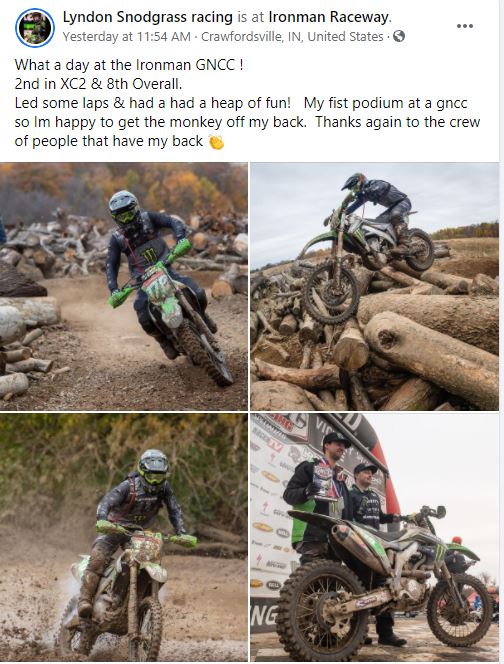 Andy Wilksch – has touched down in Italy to get some training in before he heads into competition for the Jolly Enduro Team. 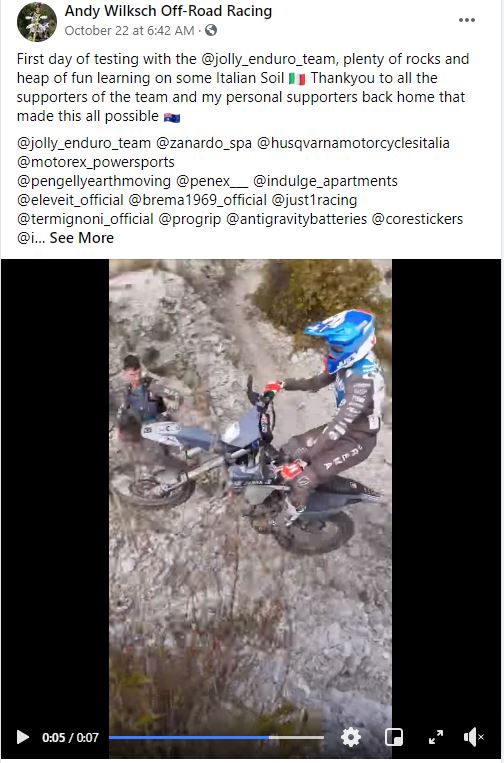 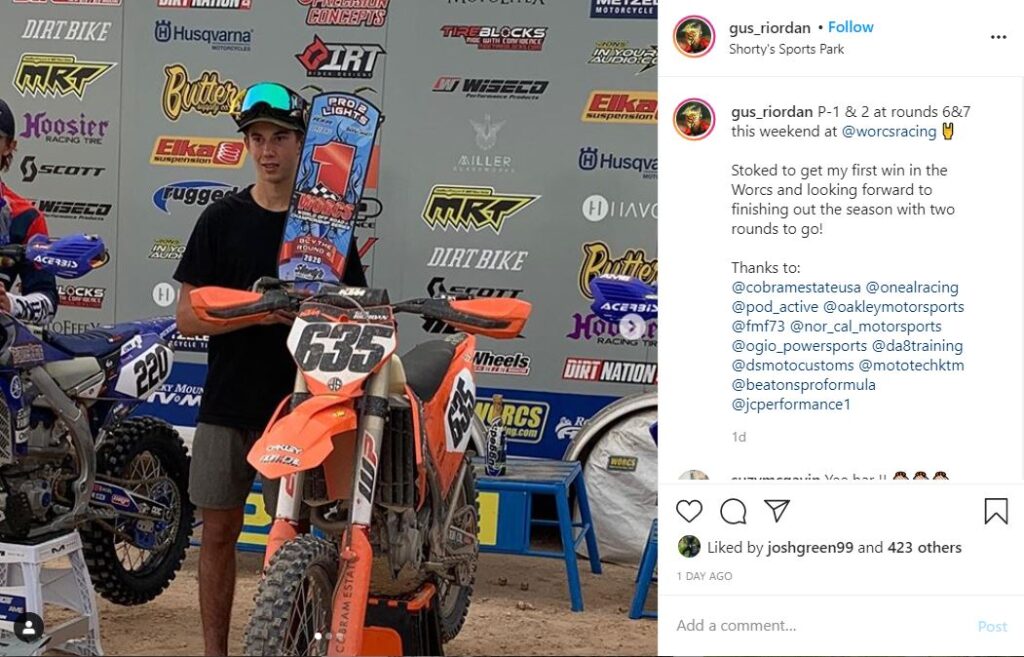 Will Riordan – finished 10th at rounds 1 and 2 of the Enduro Cross Extreme Indoor Off-Road Racing Series in the USA, and is hoping for a better result at the next two rounds. 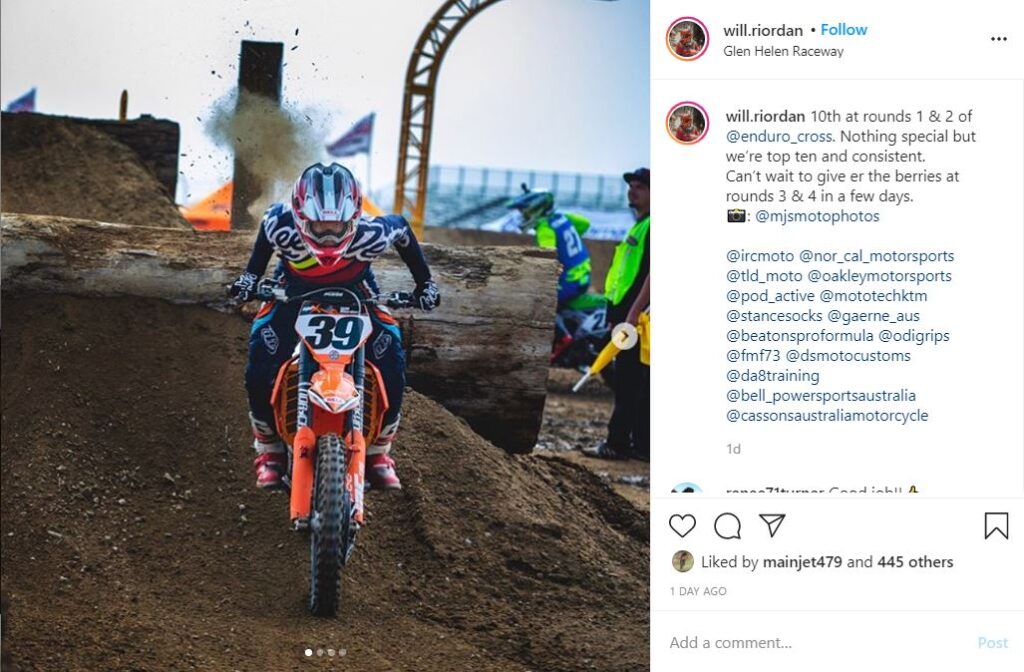 Jack Mahaffy – had a few dramas in his last race in the Italian Championship but clearly showed pace to run up front and is now setting his sights on 2021. 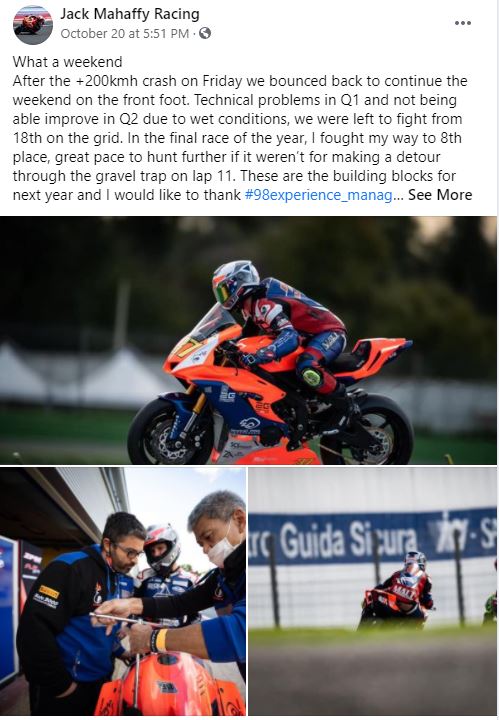 While the Australian contingent of riders in Europe have finished their season on track, the riders are still celebrating their successes online. 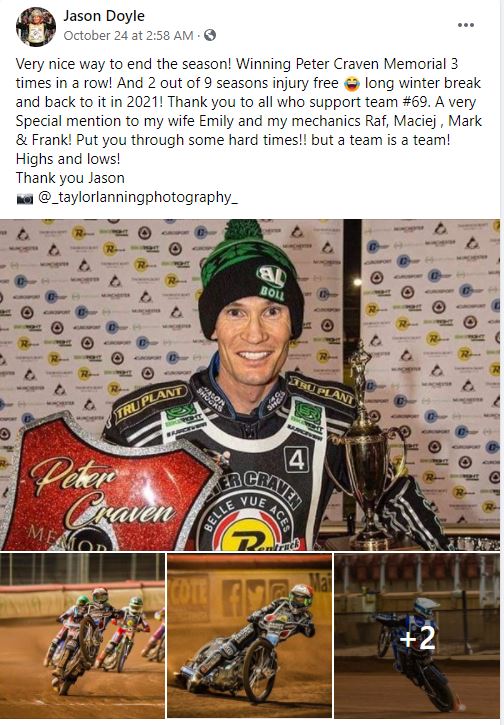 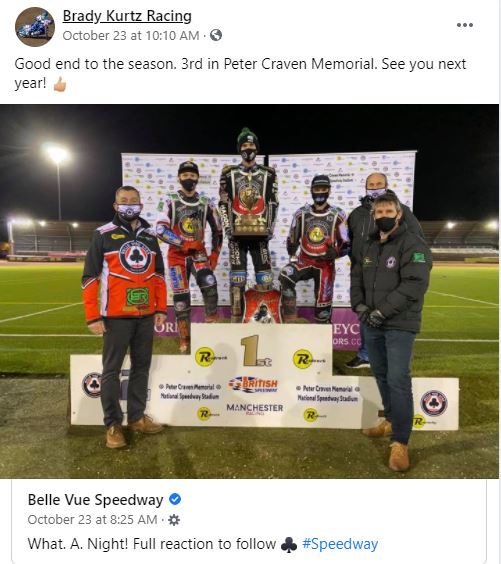 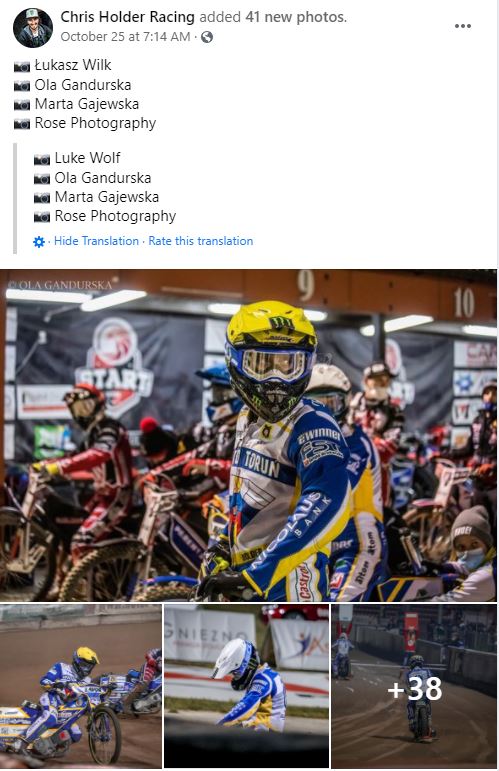 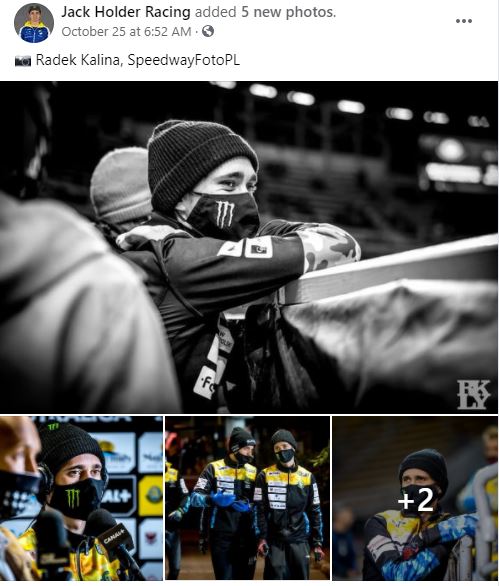 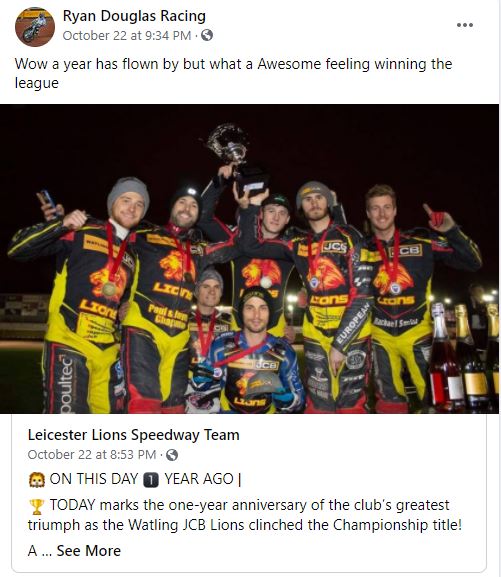