You are here: Home / Important Announcements / International Rider Wrap-up May 4, 2021
Back 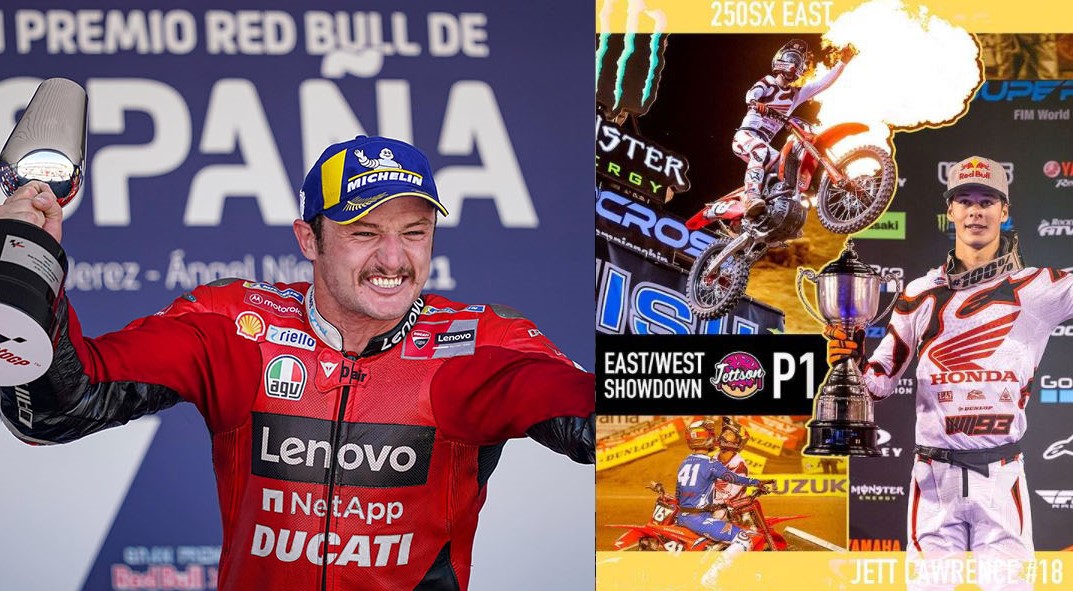 It was a spectacular weekend for Australian riders competing overseas with a number of Aussies standing tall on the top step of the podium. 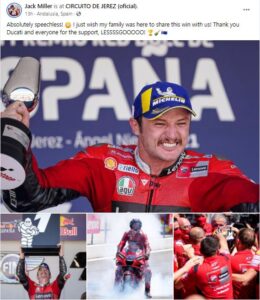 Jack Miller – in the best way possible shut his critics up with a superb victory in the Spanish GP. The emotionally Aussie couldn’t contain his relief and joy after the race. 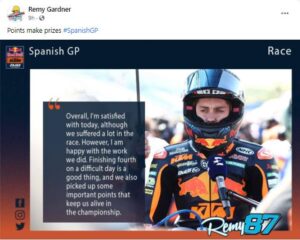 Remy Gardner – walked away from the Spanish GP with valuable Championship points, although he was disappointed finishing 4th. 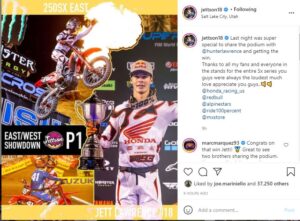 Jett Lawrence – was on top of the world on the weekend having finished first at Salt Lake City and celebrated with his brother Hunter who finished third. 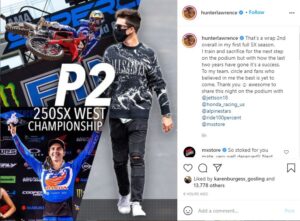 Hunter Lawrence – celebrated his third place with his brother Jett, firing his Honda off a jump and hugging his brother in celebration. Hunter finished second overall. 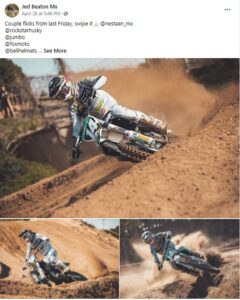 Jed Beaton – has completed a photo session on track prior to the start of his season next month.

Harrison Voight – scored a 17th and 12th on the weekend, but is determined to work hard and improve for the next round in Valencia. 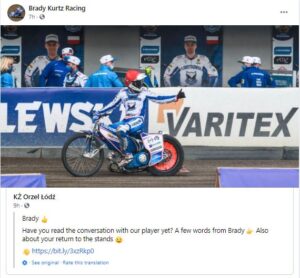 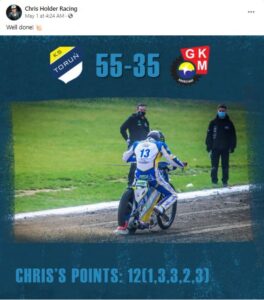 Chris Holder – was again in the points for his team Torun’s victory. 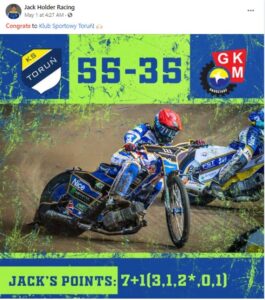 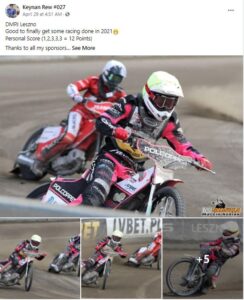 Keynan Rew – was finally back on track scoring some good points.

Rohan Tungate – is well aware that the season is a long battle not a one off fight. 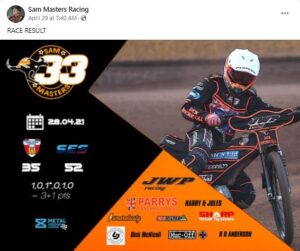 Sam Masters – managed to salvage some points in his latest hit out. 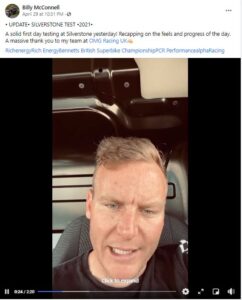 Billy McConnell – is very happy to be back on track after a long break from the BSB Championship. 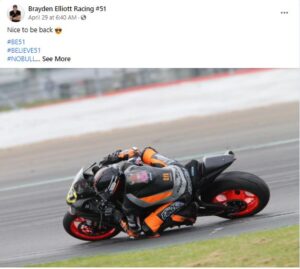 Brayden Elliott – was pleased to be back on track testing before the season gets under way. 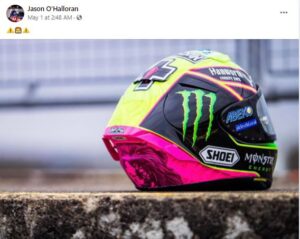 Jason O’Halloran – was also testing on the weekend and also took some time out to show off his new lid. 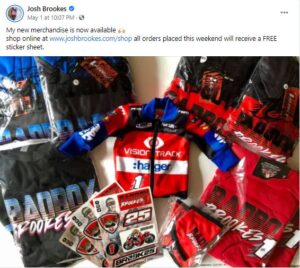 Josh Brookes – unveiled some new merchandise after his test session. Despite having a fall and hurting his hand, the Aussie BSB Champion, will be ready to fire on all cylinders when the Championship recommences.

Levi Day – hit the track on the weekend as well for some crucial testing sessions in the hope he can pick up where he left off 2020, on the top step of the podium. 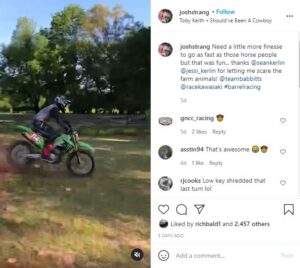 Josh Strang – changing his training routine up with a little bit of horse training exercises. 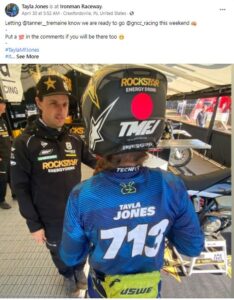 Tayla Jones – is ready to fire at the GNCC. 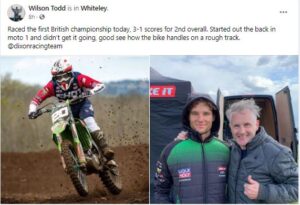 Wilson Todd – was back in action and on the podium last weekend in the British Motocross Championship. 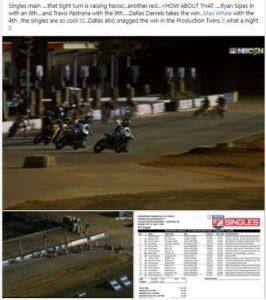 Max Whale – mixed it with some big guns and came out in front with a fourth against the likes of Travia Pastrana. 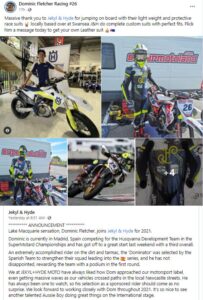 Dominic Fletcher – has received significant support from Jekyl & Hyde as he campaigns in Madrid, Spain for the Husqvarna Development Team in the SuperMotard Championships.