You are here: Home / Important Announcements / International Rider Wrap-up May 20, 2021
Back 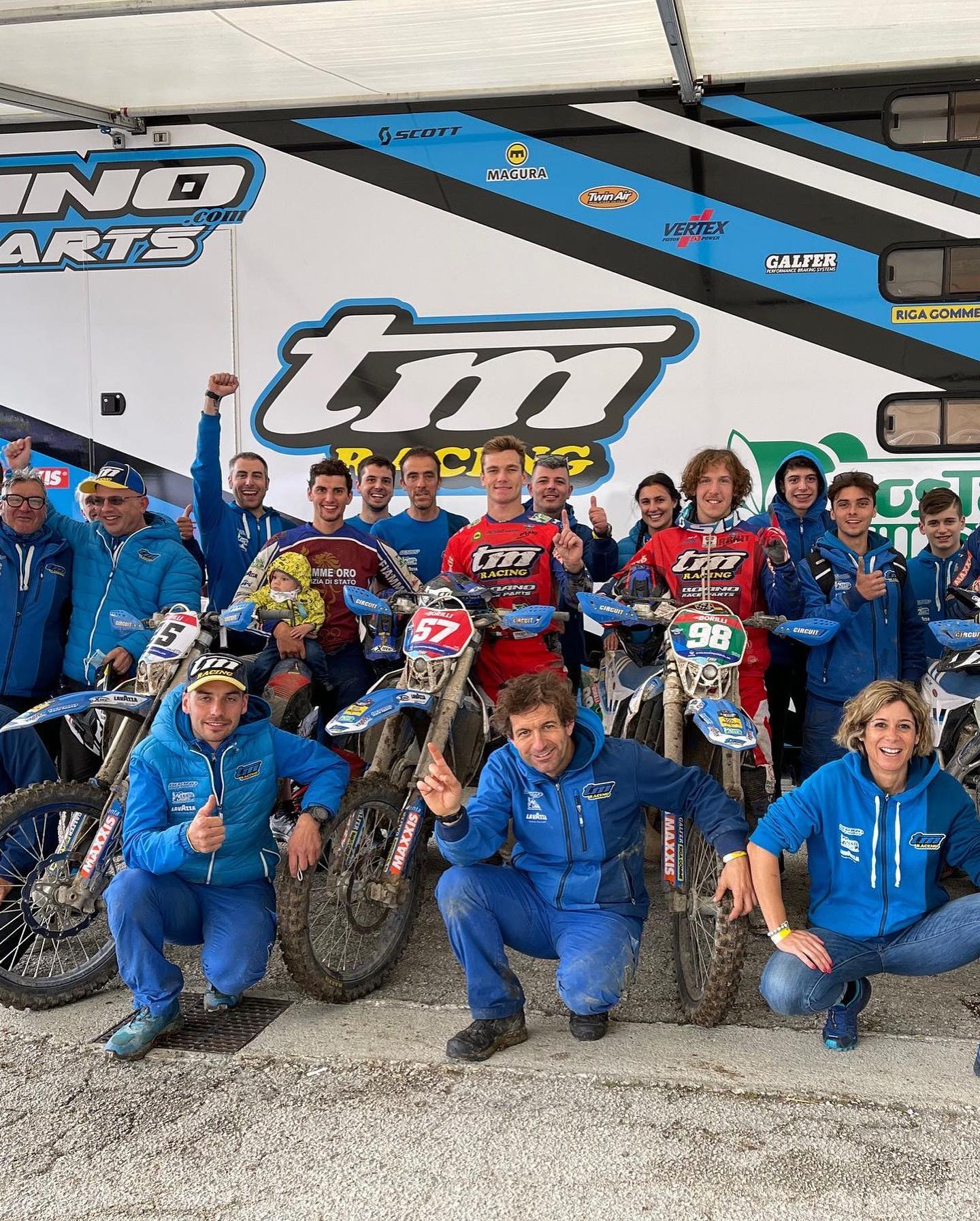 It was another successful week on track for our Australian riders competing overseas.

Jack Miller – in another stunning display secured his second straight victory in mixed weather conditions at the French GP. The win now gives Miller a solid foundation to chase the Championship. 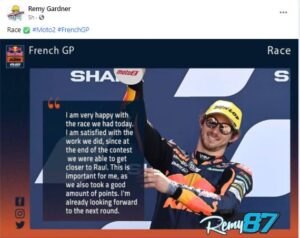 Remy Gardner – is happy with his points haul from the French GP which ensures he remains the Championship leader, only 1 point ahead of Raul Fernandez. 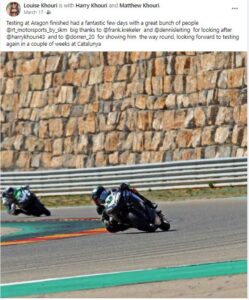 Harry Khouri – had a solid test session at Aragon with his RT Motorsports team ahead of his WorldSSP300 season kicking off.

Senna Agius – took time away from the Moto3 circuit to get some training in on his motocross bike. 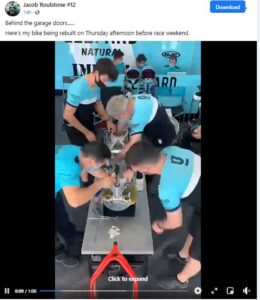 Jacob Roulstone – has released a video of his team putting together his race machine from the ground up prior to each racing meeting. 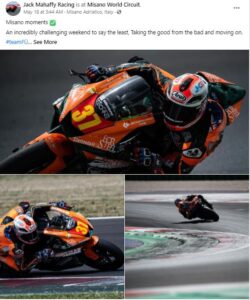 Jack Mahaffy – had a weekend he would rather forget at the Misano World Circuit. 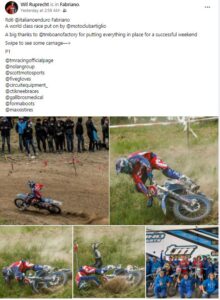 Wil Ruprecht – has dominated against some of the best riders in the world to lead the Italian Enduro Championship, at round 6, after again displaying the Aussies talents. 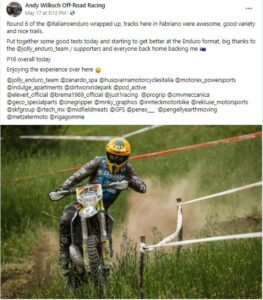 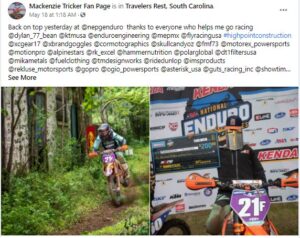 Mackenzie Tricker  – continued her winning ways on the weekend taking another victory in the Women’s Elite class.

Will Riordan – is on the brink of breaking into the top five after scoring a 6th on the weekend. 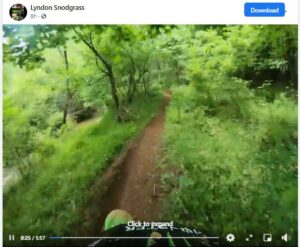 Lyndon Snodgrass – showed his technique via video through a tight one line track during a training session. 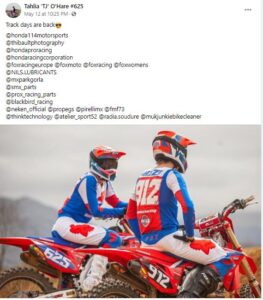 Tahlia O’Hare – has been getting plenty of track time before her MXGP season gets under way.

Jason Doyle – hoping the speedway season has seen the backend of COVID-19 and racing can again commence. 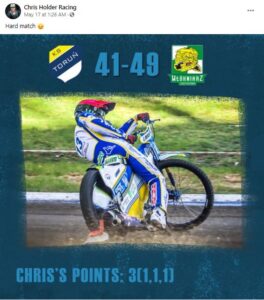 Chris Holder – and his team had a tough at the office. 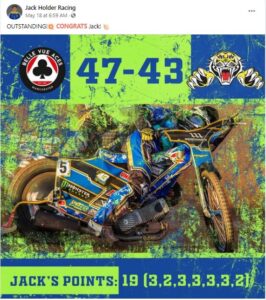 Brady Kurtz –  in his debut scored some well deserved points. 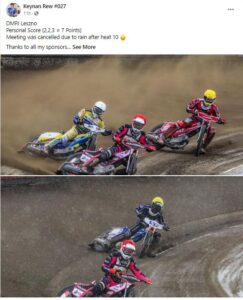 Keynan Rew – despite a solid run earlier this weekend, his meet was eventually cancelled due to rain. 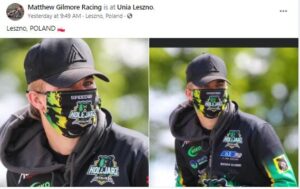 Matthew Gilmore – is in Poland is looking ready to race. 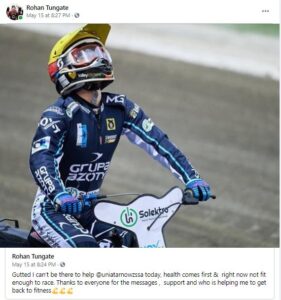 Rohan Tungate – is battling fitness issues and isn’t quite ready to race at 100%. 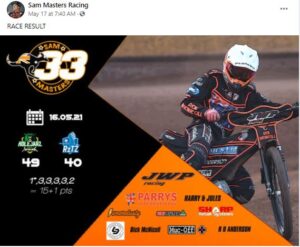 Sam Masters – scored a swag of points in his recent race. 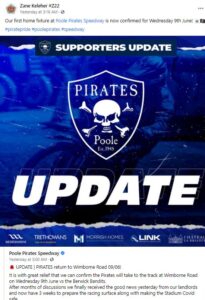 Zane Keleher – is excited to get his international racing career back on track. 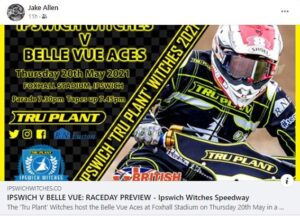 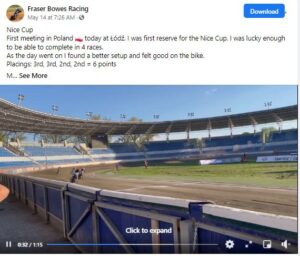 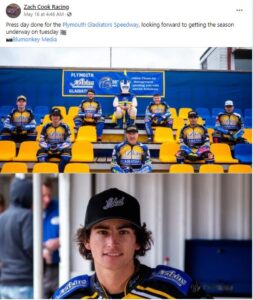 Zach Cook –  is ready to race having completed his club press day duties.

Jye Etheridge – keen to be back on track and is ready for the season to get under way. 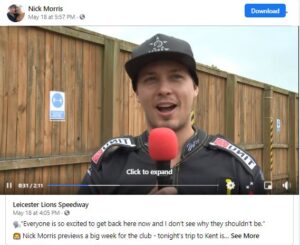 Nick Morris – is confident and happy leading into the 2021 season for Leicester. 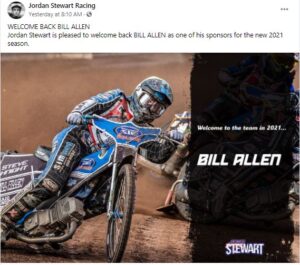 Jordan Stewart – is happy to welcome back Bill Allen for the 2021 season.

Jason Crump – had a tough debut for the Ipswich Witches . 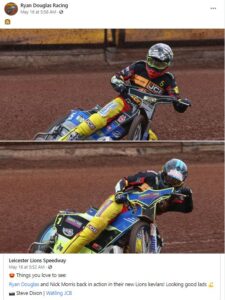 Ryan Douglas – is back in action for the Leicester Lions. 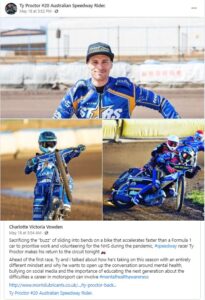 Ty Proctor – is ready to hit the track for the King’s Lynn Stars. 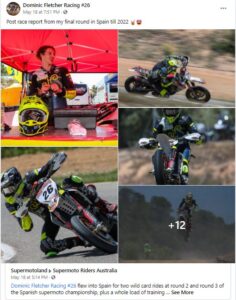 Dominic Fletcher – was a late call-up for the Spanish Supermotard Championships junior talent team and boy did he impress. Now back in Australia, you can read his race wrap on his Facebook page.

Josh Brookes – is ecstatic to have fans trackside again as he prepares to defend his title. 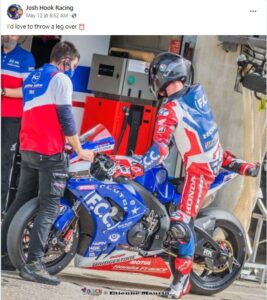 Josh Hook – is getting itchy fingers waiting to throw a leg over his bike. 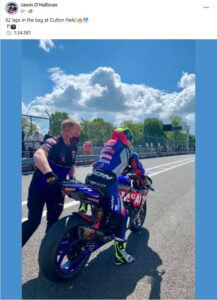 Jason O’Halloran – having smashed out 62 laps at Oulton Park, O’Halloran is ready for the season to begin. 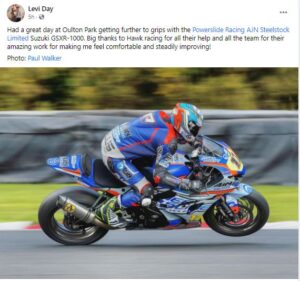 Levi Day – has had a successful day testing his Suzuki and comes away from the test with confidence heading into the season. 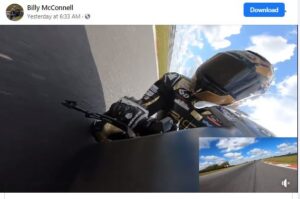 Billy McConnell – has released some fantastic on-board footage from his recent test at Snetterton showing the Australian still has plenty of pace ahead of the BSB season start.

Brayden Elliott – had a solid hit-out at the Oulton Park test session with top three times.