You are here: Home / Important Announcements / International Rider Wrap-up May, 11, 2021
Back 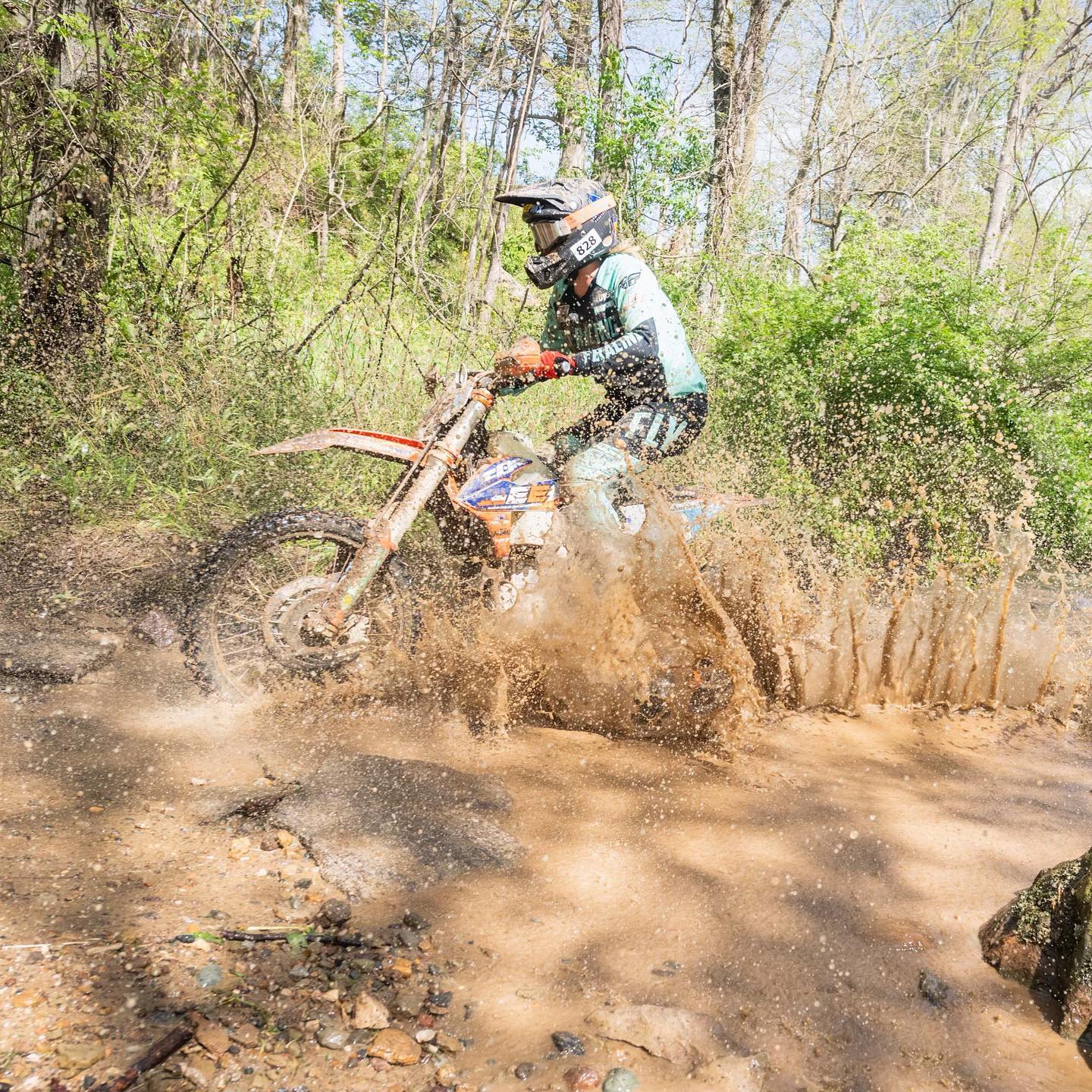 Australian riders in competition overseas had mixed results from last weekends racing, while others are in the full swing of training and testing before their respective Championships fire into action.

Remy Gardner – always looking forward to the next race and will be hoping for another podium finish to improve his slim 3 point lead over Sam Lowes. 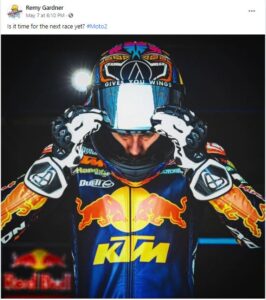 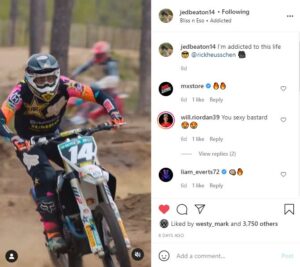 Jed Beaton – continues to put in the hard yards before his MXGP kicks off. 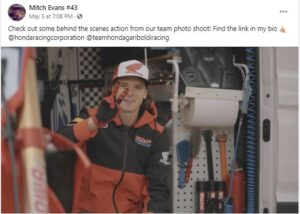 Mitch Evans – has released some behind the scenes action from his recent team photo shoot. 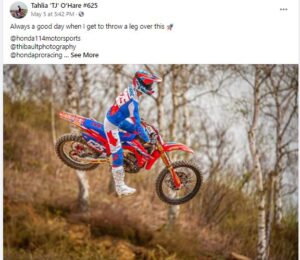 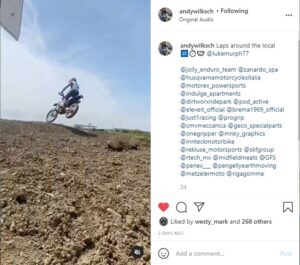 Andy Wilksch – hard at training while he awaits the next round of the Italian Enduro Championship. 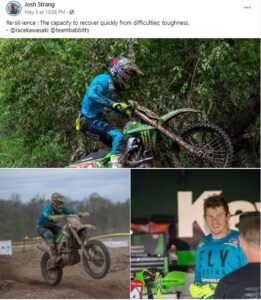 Josh Strang – no matter the set-backs, the Aussie is always quick to dust himself off and charge. 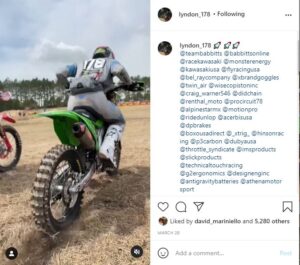 Lyndon Snodgrass – practice makes perfect. Snodgrass getting in plenty of practice before the next race. 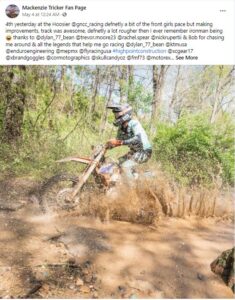 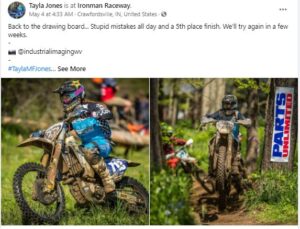 Tayla Jones – despite a tough weekend managed to come away with a crucial points hall in 5th place. 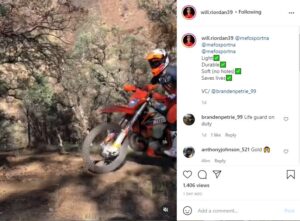 Will Riordan – was 6th overall at the Iowan Hard Enduro and is happy with his race. 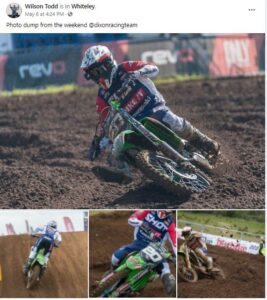 Wilson Todd – has released some great photos from his racing in the British Motocross Championship. 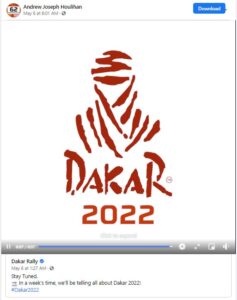 Andrew Houlihan – after an epic display of courage and tenacity at the last Dakar Rally, has released a teaser video of his plans for the rally in 2022. Stay tuned. 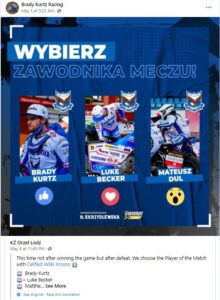 Brady Kurtz – Despite his team’s defeat, Brady was chosen as Player of the Match. 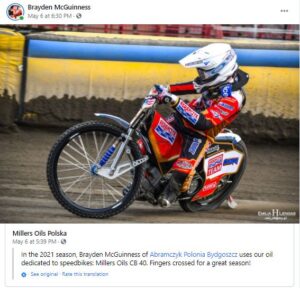 Brayden McGuinness –  in 2021 has received backing from sponsor Millers Oils. 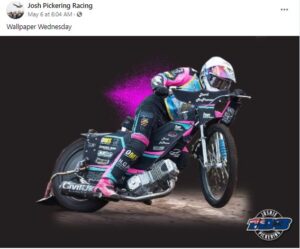 Josh Pickering – has released his the latest wallpaper for fans. 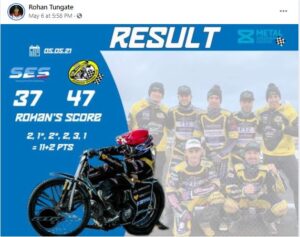 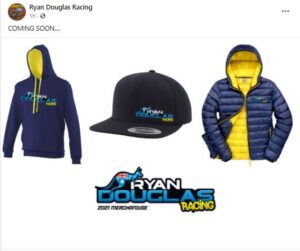 Ryan Douglas – will have fans itching to get hold of some soon to be released merchandise. 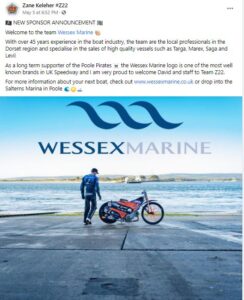 Zane Keleher – has announced Wessex Marine as a sponsor as he prepares for his 2021 season with the Poole Pirates. 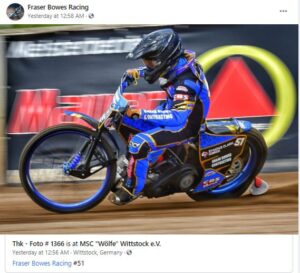 Fraser Bowes – is readying himself for a busy German season. 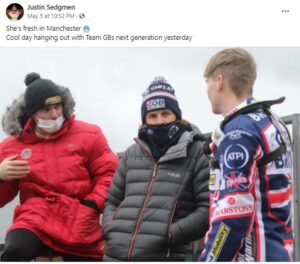 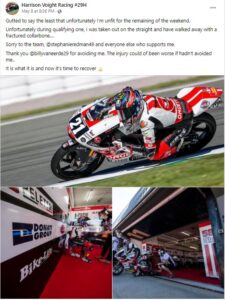 Harrison Voight – weekend ended prematurely after he broke his colar bone in qualifying. 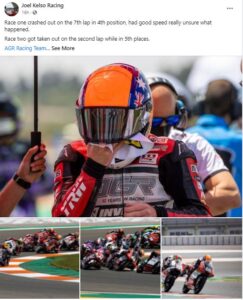 Joel Kelso – despite improvements through the weekend, Joel suffered two crashes in both races this past weekend. 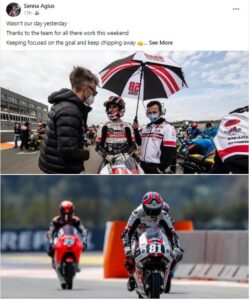 Senna Agius – also had a rough weekend unable to finish race 1 and scoring a 17th in race 2. 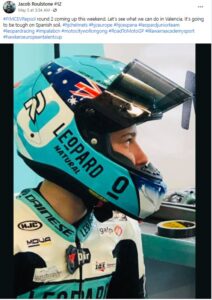 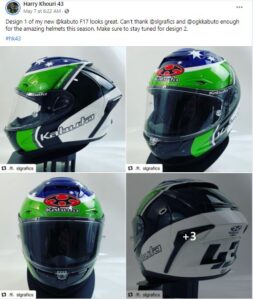 Harry Khouri – has unveiled design 1 of his WorldSSP300 campaign helmet for 2021. 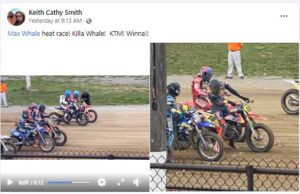 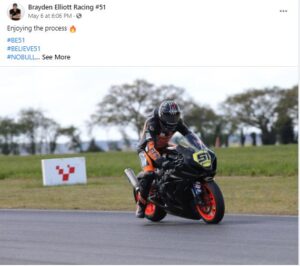 Brayden Elliott – was back on track testing putting his 2021 machinery through its paces before the season kicks off. 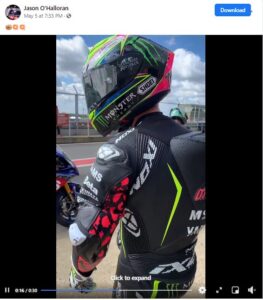 Jason O’Halloran – put in some solid time in testing and is chomping at the bit to go racing. 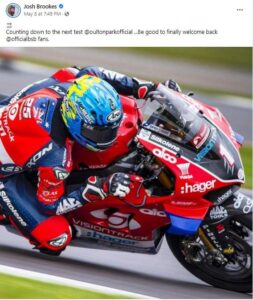 Josh Brookes – is counting down the hours until he is back on track and finally in front of fans.

Levi Day – was back on track testing and despite the weather and some mechanical gremlins he is feeling positive about the season ahead.

Seth Crump – testing was also hampered by the English weather, but with new machinery for 2021 he is expected to be in the Championship battle from the green flag.