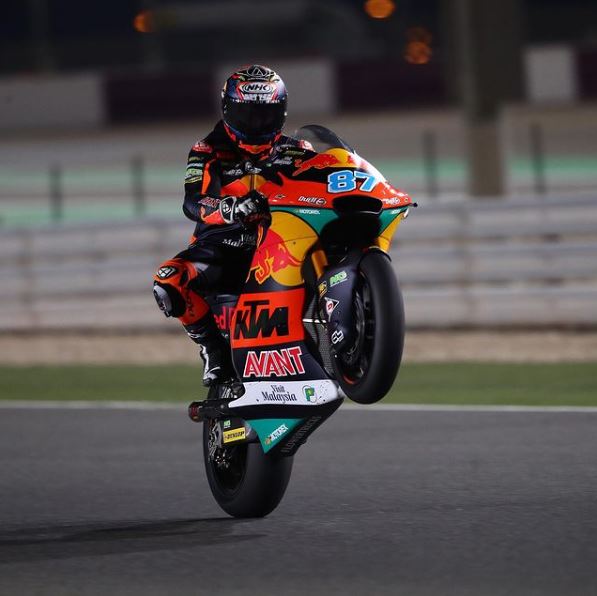 Australian riders competing overseas in off-road events are into their early rounds of their respective championships while others have completed pre-season testing before their Championship title chase begins. 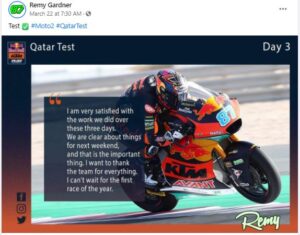 Remy Gardner – is feeling confident ahead of the start to the Moto2 season having had a successful Qatar test. 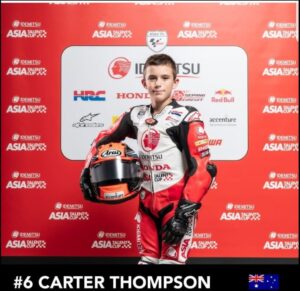 Carter Thompson – is very happy to be back in the Asia Talent Cup paddock and is feeling positive after a three day test session. 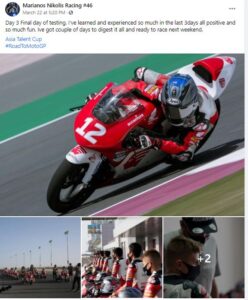 Marianos Nikolas – had his first taste of the Asia Talent Cup and looked impressive during the 3 day test. 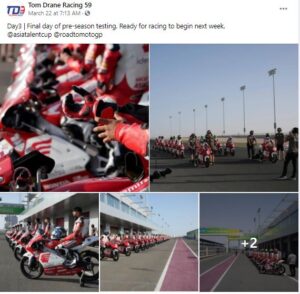 Tom Drane – also had a positive test and is already looking forward to the first race of the season. 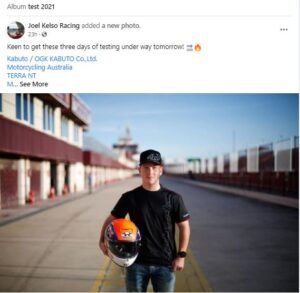 Joel Kelso – is ready to hit the track for three days of Moto3 testing. 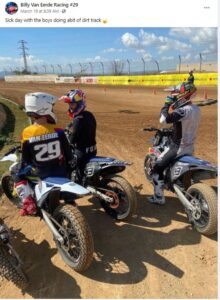 Billy Van Eerde – caught up with good mate Jack Miller to squeeze in some dirt tracking before testing resumes. 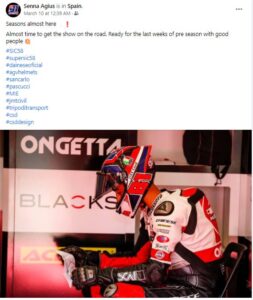 Senna Agius – has renewed confidence about the year ahead after a disappointing 2020. 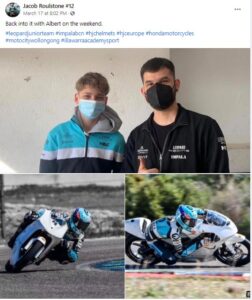 Jacob Roulstone – is back on track training and ready for the season ahead. 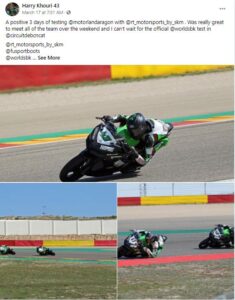 Harry Khouri – the lone Australian in WorldSBK this year, has had a successful first test session aboard his new World Supersport 300 machine. 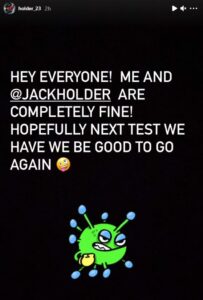 Chris Holder – and his brother Jack have had their pre-season thrown into chaos having tested positive for COVID-19. They are required to isolate until April 2, only two days prior to their first meeting on April 4. 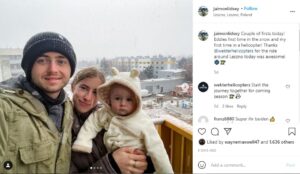 Jaimon Lidsey – has settled at his new European home with family before his season kicks off. 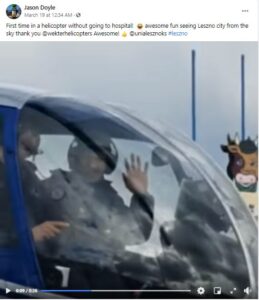 Jason Doyle – went to new heights over Lezno last week via his first ever helicopter ride. 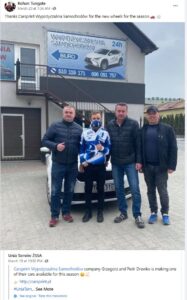 Rohan Tungate – has scored himself a new set of wheels which will make life easier getting around Poland.

Hunter Lawrence – was very emotional after his first supercross victory of the year in Texas. Lawrence now leads 250 West series

Tahlia O’Hare – in her latest video post, shows you can have fun  in your pre-season training before the 2021 WMX kicks off. 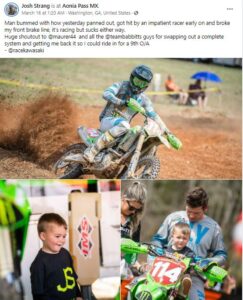 Josh Strang – suffered an early brake like break after another rider hit him hampering his efforts. The Aussie soldiered on the finish 9th overall in a gutsy effort in Washington.

Lyndon Snodgrass – scored a fifth placing in round 3 of the GNCC but wants improvement moving ahead. 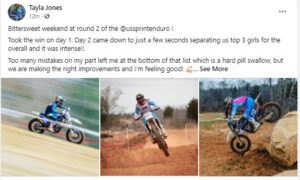 Tayla Jones – in the US Sprint Enduro took the win on day 1 and a third on day 2, and while Jones was disappointed with the result is happy with the improvements she is making. 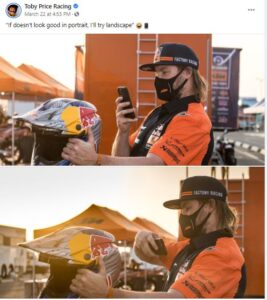 Toby Price – having a bit of fun mastering his photography skills. 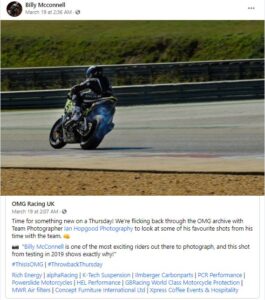 Billy McConnell – is reminiscing on photographic highlights before the BSB season gets under way. 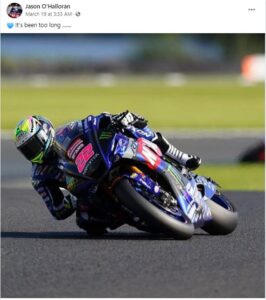 Jason O’Halloran – is ready to get the 2021 BSB season under way. 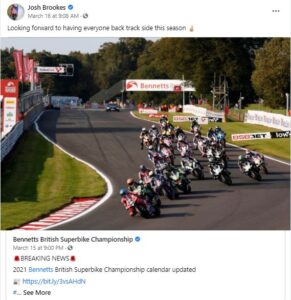 Josh Brookes – with a re-adjusted 2021 calendar because of COVID-19, the Australian is looking forward to finally getting back on track.