Australian riders competing overseas in 2021 are making their final preparations for their season ahead, signing contracts, announcing new sponsors, hitting full stride in their fitness and training sessions before they hit the track for competition in the coming weeks. 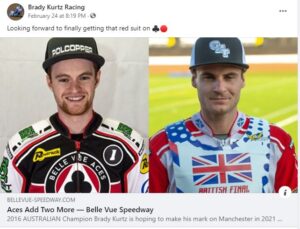 Brady Kurtz – has confirmed he will be riding in Manchester for Bellevue Aces this year.

Brayden McGuinness – has secured the backing of Normfest for his 2021 season. 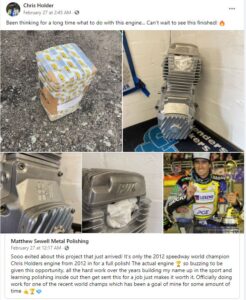 Jack Holder  – has unveiled a new logo and sponsors for the 2021 season.

Jason Crump – getting back into action and showing his style. 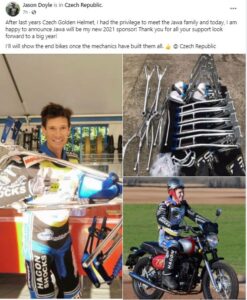 Jason Doyle – is excited with new sponsor Jawa for the 2021 speedway season.

Keynan Rew – has the engines running and is ready to hit the track. 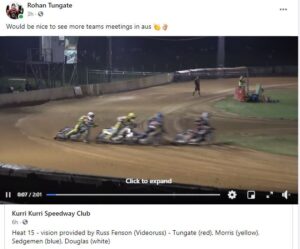 Rohan Tungate – in action from a recent meet who is keen to see more Aussie teams developed in the future. 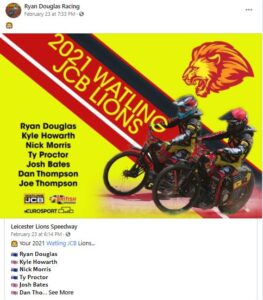 Ryan Douglas – has confirmed he will be part of Watling JCB Lions this year. 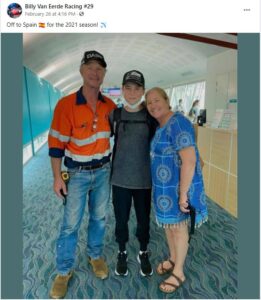 Billy Van Eerde – is off to Spain in preparation for his Moto3 Junior World Championship title chase. 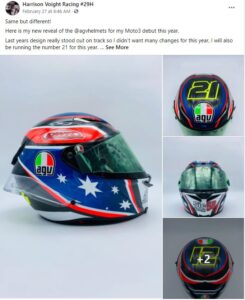 Harrison Voight –  has unveiled his stunning new AGV helmet before he debuts in the Moto3 Junior World Championship. 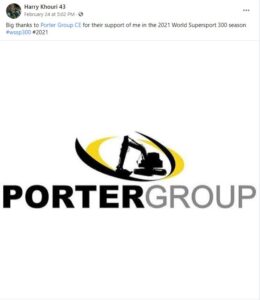 Harry Khouri – who celebrated his 17th Birthday yesterday, has announced the backing of the Porter Group ahead of his debut season in the World Supersport 300 Championship. 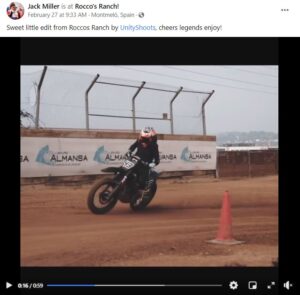 Jack Miller – has spent plenty of time playing in the dirt in recent weeks. Here is a small edit of the Australia having some fun. 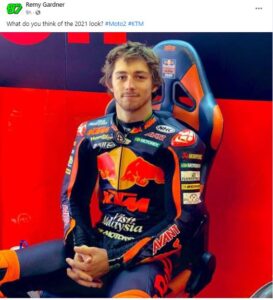 Jason O’Halloran – fitness is key for the year ahead in BSB. 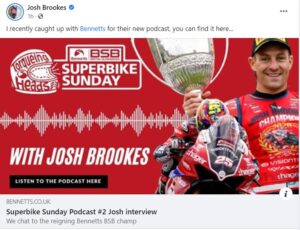 Josh Brookes – the Australian BSB Champion, took time out to do a podcast with Bennetts.