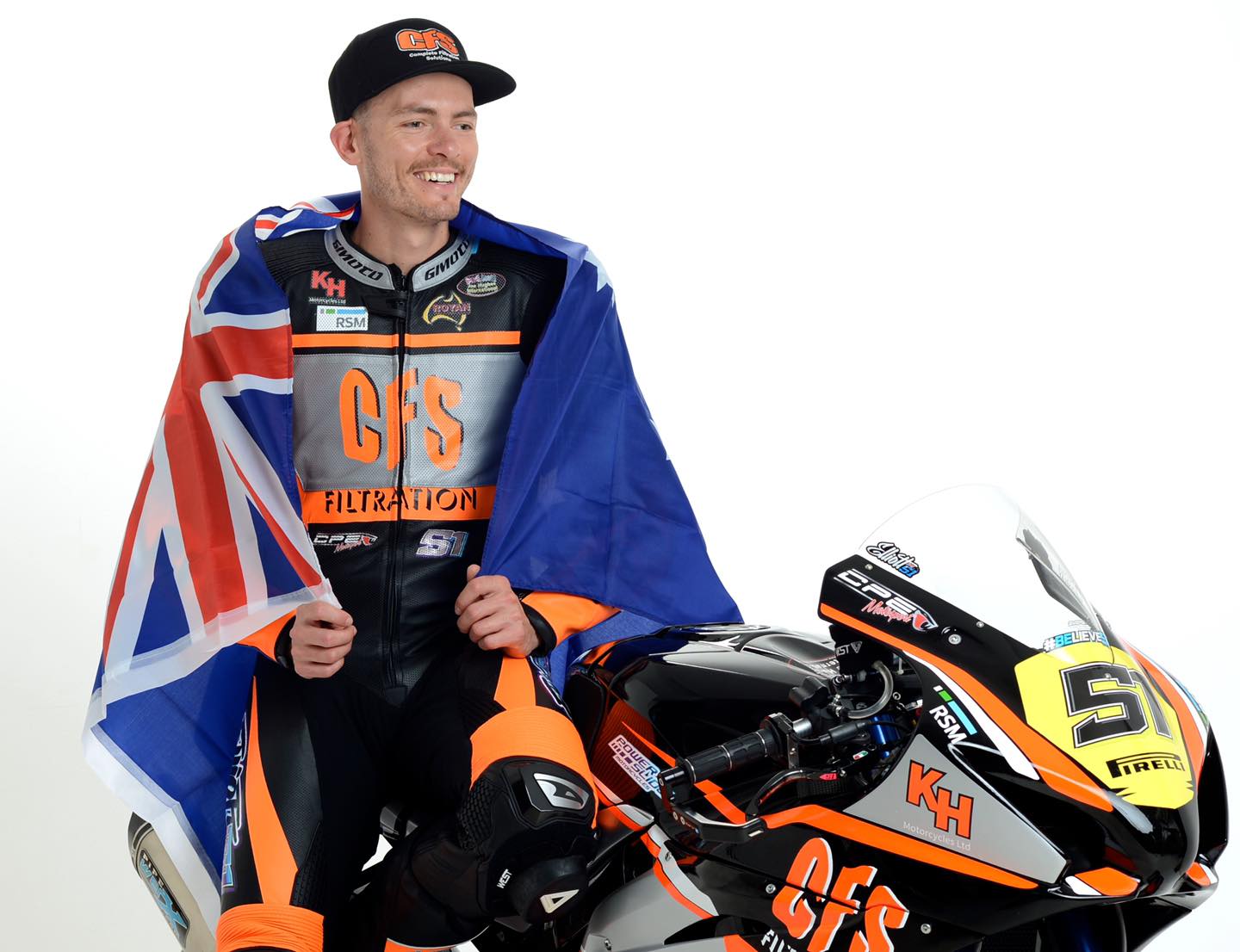 A majority of Australian riders competing overseas in 2021 are in their final preparations for their respective Championships, while others are testing, and some, such as motocross and supercross star Jett Lawrence are already on track and making an impression. 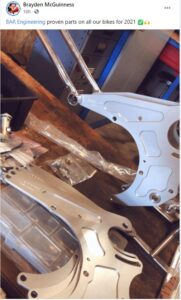 Brayden McGuiness – is stocking up on new parts before his season gets under way.

Chris Holder – can’t wait to get the season started but is frustrated by ongoing concerns with COVID-19 in Europe.-19 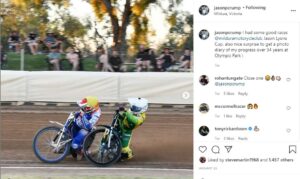 Jason Crump – was all class back on track at the Jason Lyons Cup. 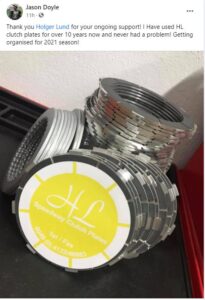 Jason Doyle – is in full swing preparations for 2021 getting a haul of clutches for his season ahead. 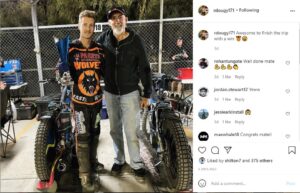 Ryan Douglas – kicking off 2021 in style – in the winners circle. 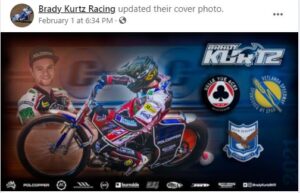 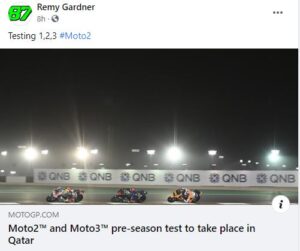 Remy Gardner – in just over a month hits the track with his new KTM team for some pre-season testing at Losail International Circuit, March 19-21. 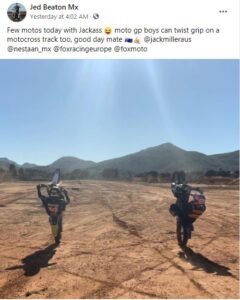 Jed Beaton – was yesterday having a bit of fun with Aussie MotoGP star Jack Miller, before both start their seasons in the weeks to come. 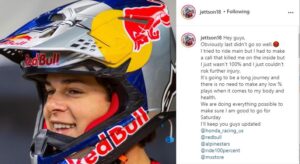 Jett Lawrence – suffered two crashes at the fifth round of Monster Energy AMA Supercross earlier this week in Indianapolis. The young Aussie sensation is hoping to be fighting fit for the next round. 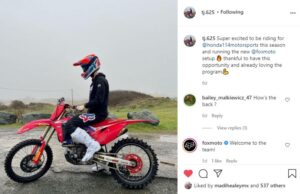 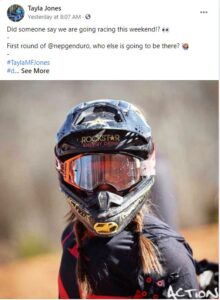 Tayla Jones – is recovered from surgery and ready to fight for back to back Championships this weekend. 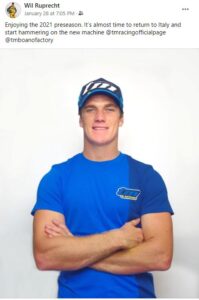 Will Ruprecht – is looking fresh from the Christmas break and ready to hit Italy aboard his new TM Racing machine. 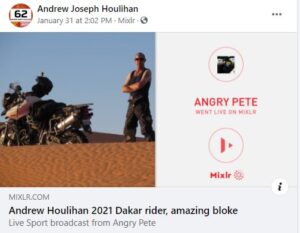 Andrew Houlihan – caught up with Angry Pete to talk about his Dakar Rally adventure. 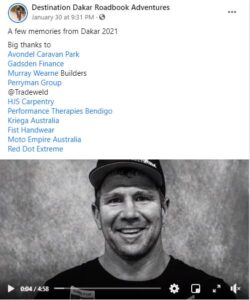 Michael Burgess – is still smiling from his Dakar performance in this latest video. 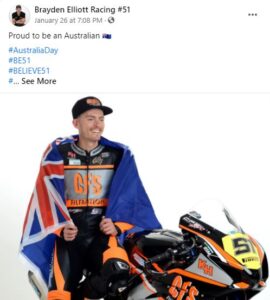 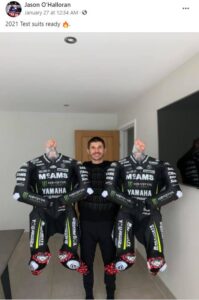 Jason O’Halloran – is ready to hit the track for some testing with his new leathers. 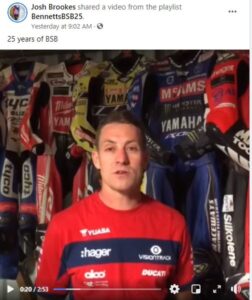 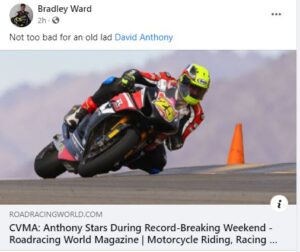