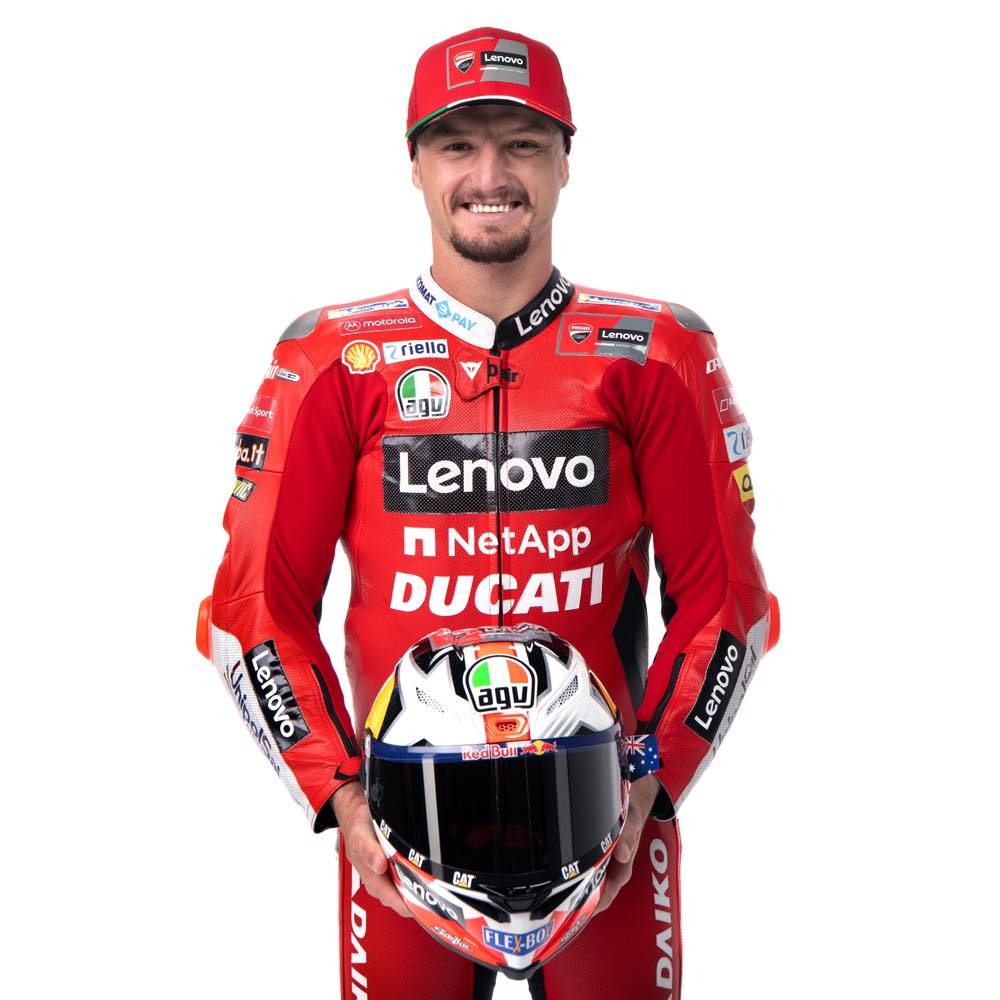 There has been plenty happening for Australian riders competing overseas in 2021, with media launches, new contract signings, and last minute preparations before riders head overseas for competition. 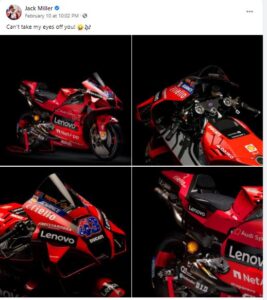 Jack Miller – had a massive week launching his new team colours, spectacular Ducati for 2021 as well as unveiling his new AGV helmet design.

Remy Gardner – was having a bit of fun this week and showing a new style of riding off the MotoGP circuit. 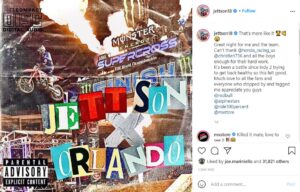 Jett Lawrence  – has done it again scoring yet another victory, this time in Orlando. 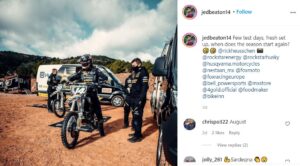 Jed Beaton – has been out testing his new machinery in readiness for the 2021 MXGP. 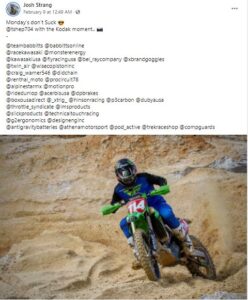 Josh Strang – has been getting plenty of track time in before his GNCC season recommences.

Jack Holder – has confirmed he is back with the Sheffield Tigers for the 2021 Speedway Season. 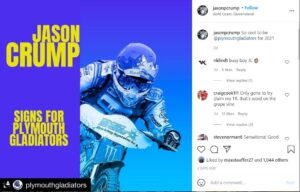 Jason Crump – has confirmed his new signing with the Plymouth Gladiators for 2021.

Ryan Douglas – will line up at this Saturday night’s North Brisbane Speedway Masters.

Zane Kelleher – after suffering some severe bad luck last year due to COVID-19 will be hoping he can get back on track with the Poole Pirates in 2021. 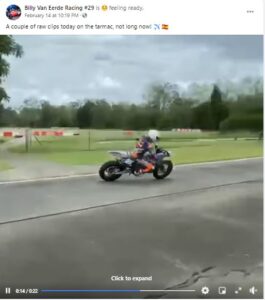 Billy Van Eerde – is busily preparing for the season ahead getting as much track time as possible. 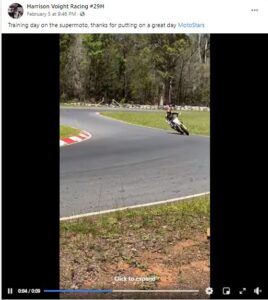 Harrison Voight – getting some supermoto practice in before he heads overseas for the Red Bull MotoGP Rookies Cup.

Jason O’Halloran – in his latest video has revealed how he tackles the spectacular Druids hairpin.