What a wild weekend of racing for Australian riders overseas, plenty of highs with our riders on the podium, top ten finishes, and unfortunately the odd crash or two.

Jack Miller – Finally got the Red Bull Ring monkey off his back with a podium (3rd) finish in what was a spectacular race in Austria. After throwing the dice and selecting soft rubber for the restart of the MotoGP, Jack led but unfortunately ran out of rubber towards the end of the race and made a small mistake on the last lap losing second position. 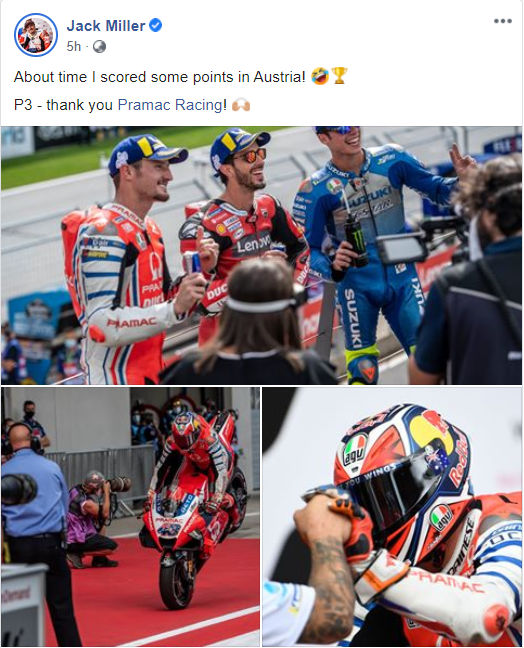 Remy Gardner – scored pole position in Moto2 but chasing the front two runners hard he lost the front end of the bike and crashed out of the race. 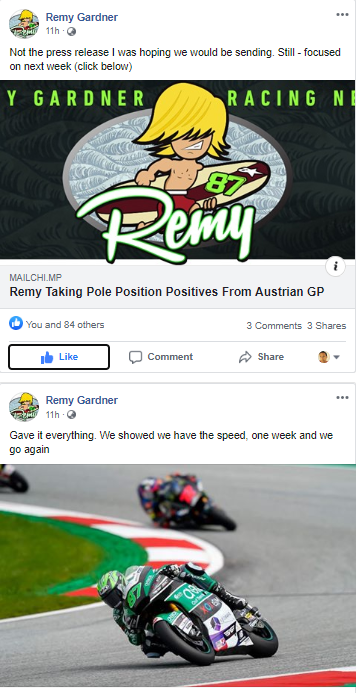 Jed Beaton – didn’t get the results he wanted but improved on last weeks races scoring 2 top ten finishes at Kegums, Lavia in the MX2 class. 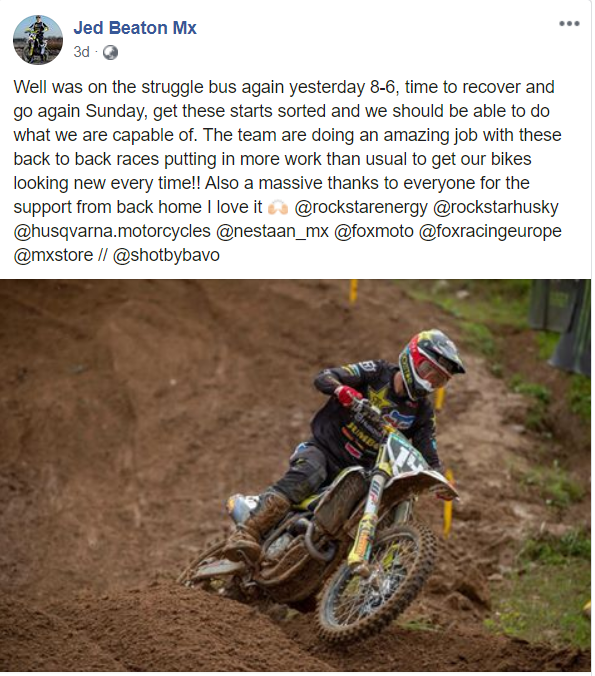 Bailey Malkewiccz – had a tough run at Kegums, Latvia scoring a 16th and 20th in the MX2 class. 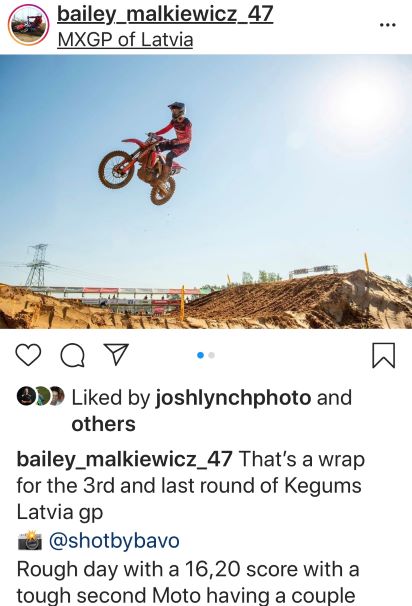 Nathan Crawford – crept into the top 10 in race one scoring a 9th, but then struggled in race 2 keeping it on two wheels ending with 25th placing. 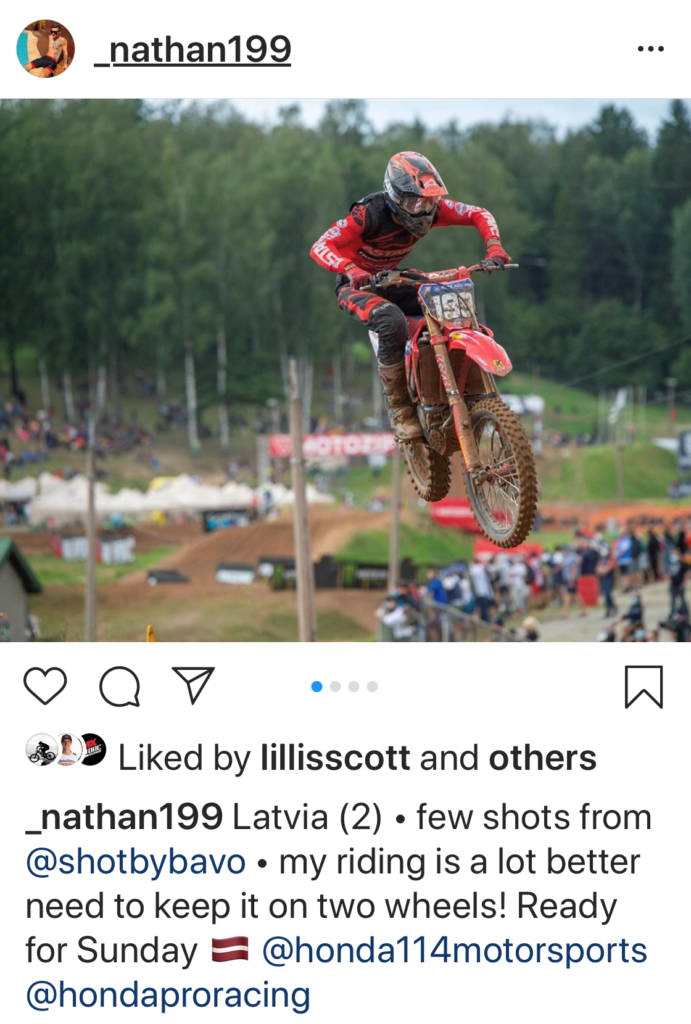 Mitch Evans – sits in 12th in the MXGP Championship following a 12th and 9th in Latvia.

Billy Van Eerde – battled the entire race with the front pack of 15 riders, showing he definitely has the pace. 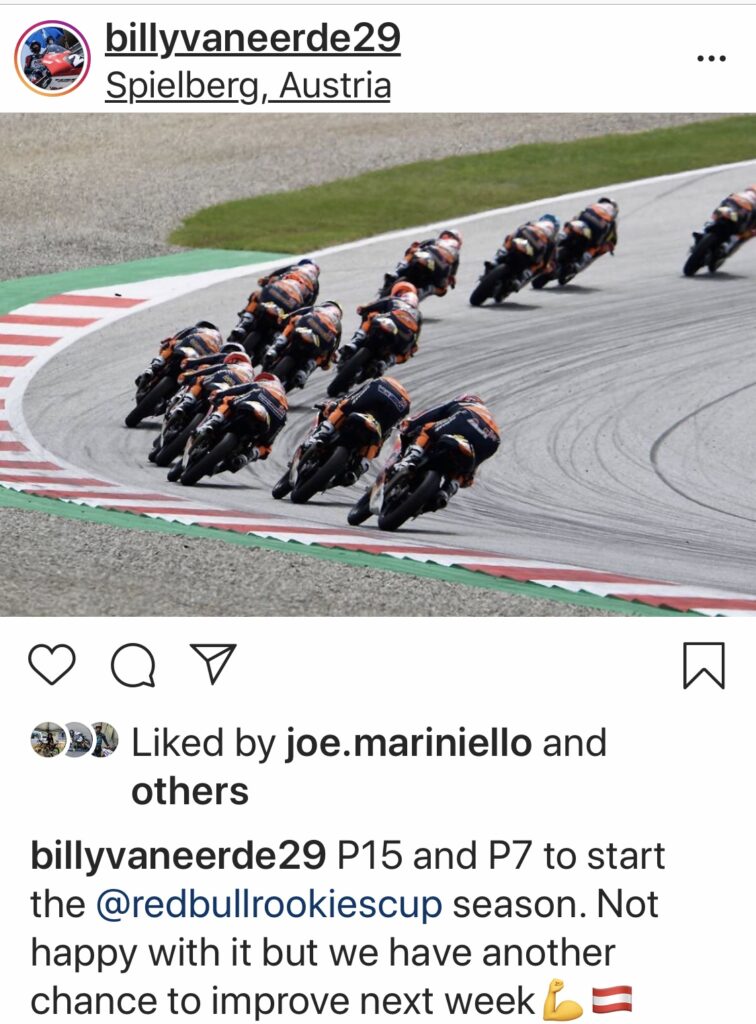 Harry Khouri – scored his first win of the year at round one of the IDM (German Supersport 300 Championship) on Sunday having crashed out in Saturday’s race 1 while leading. Having won all three races at round 1 of the ASBK – his tally for the year now sits at 4 race wins from 5 starts for 2020. 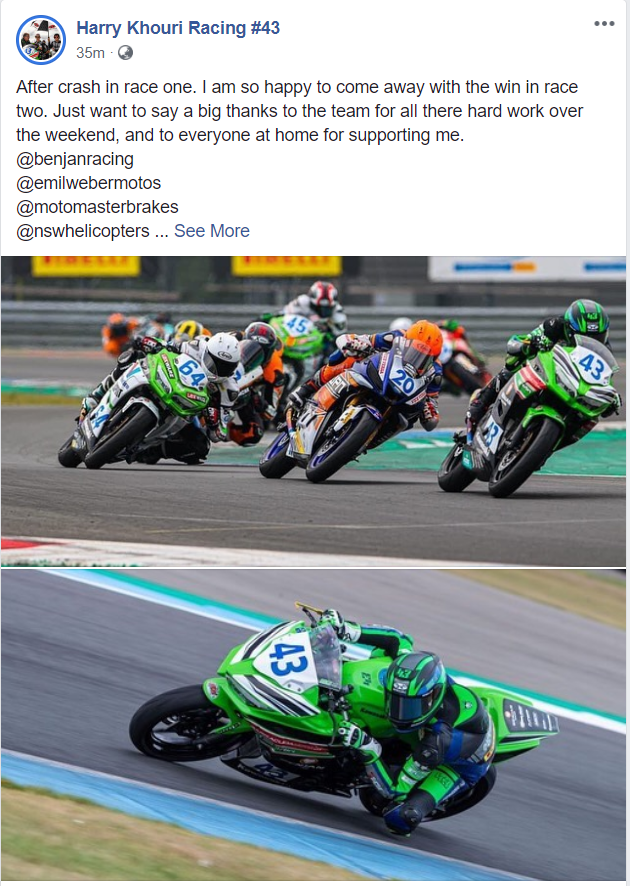 Tom Toparis – has unfortunately withdrawn from the second round of the BSB due to his fractured hand, suffered at round 1. 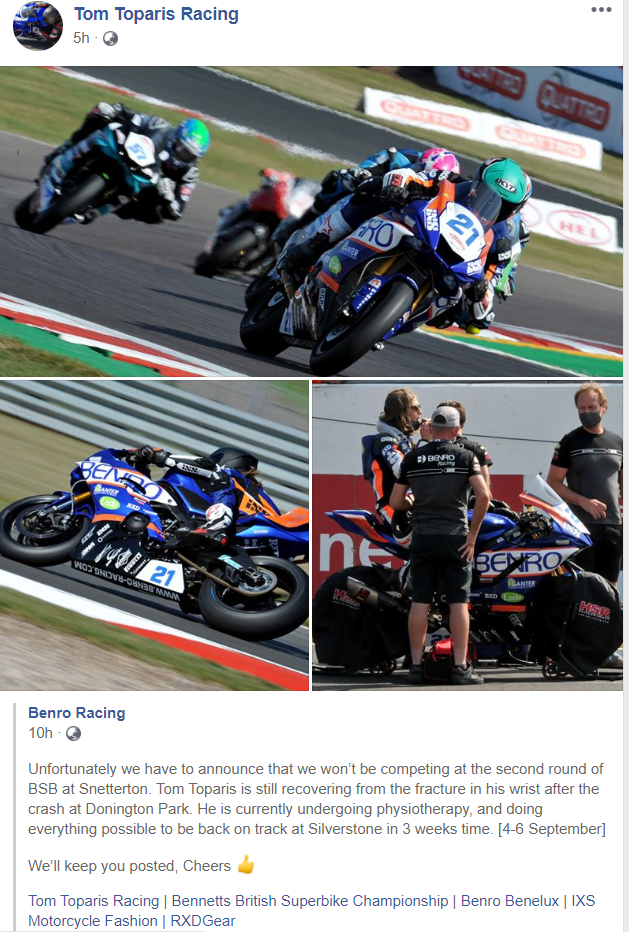 Hunter Lawrence – had a weekend he would rather forget in the USA Pro Motocross Championship 40th in race 1 and 17th in race 2 and standing 18th in the Championship. 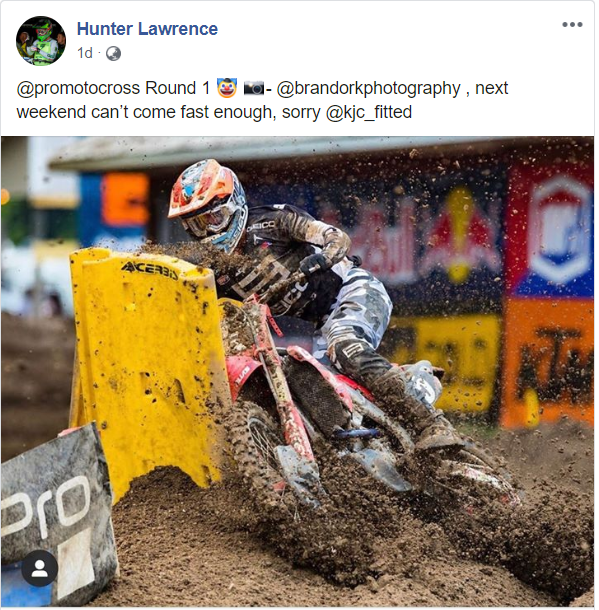 Jett Lawrence – scored a 7th and 6th at Loretta Lynn, admitting after the race he made mistakes but currently sits in 6th in the championship. 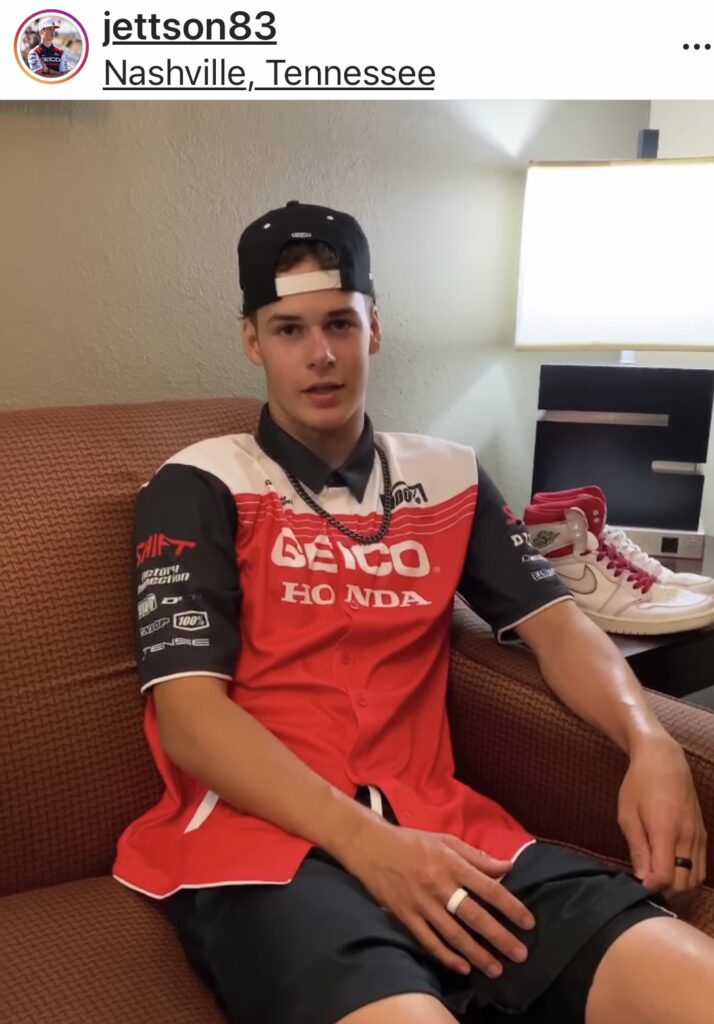 Jason Doyle – is back on the podium proving there is plenty of fight left in the Australian. 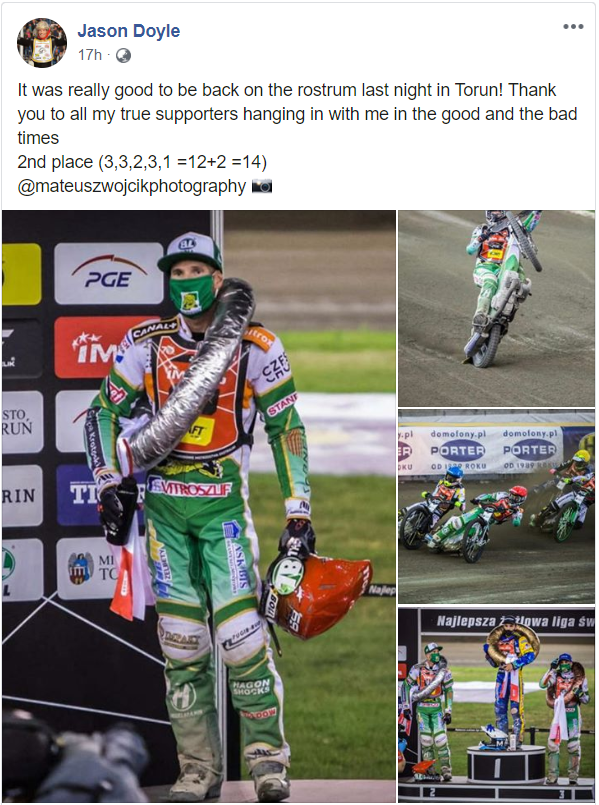 Jack Holder – continues to be the inform Australian rider in Europe this year.

Rohan Tungate – is a little battle weary after a crash, but still managed to score some valuable points. 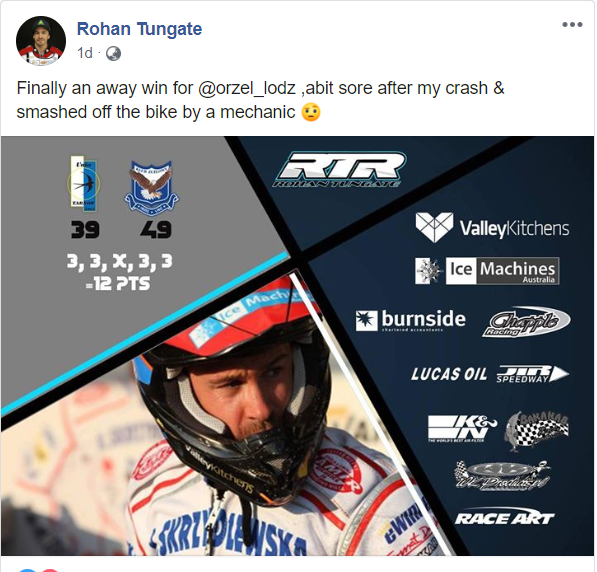 Max Fricke – has had a tough season on track, but his fortunes may be turning around helping his team score a win last week against the then undefeated Unia Leszno, 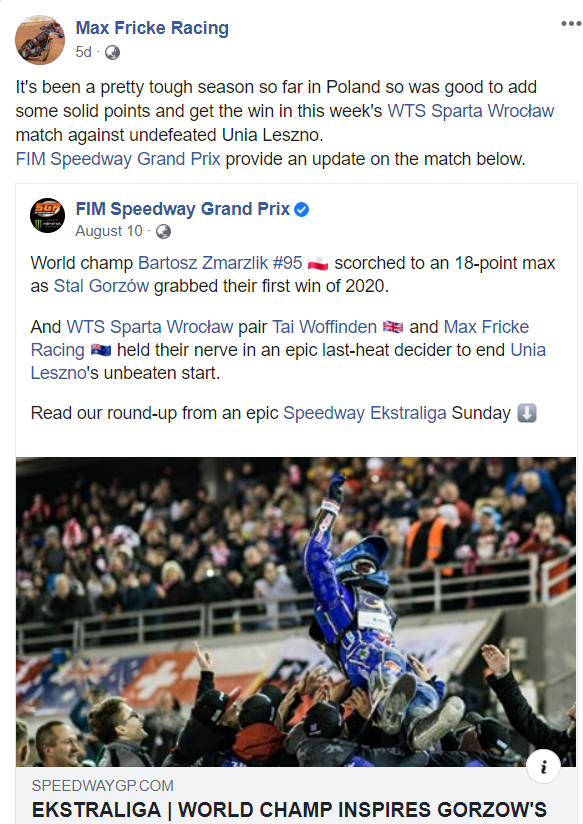 Sam Masters – has hit the ground running in both Sweden and Poland this week scoring strong results. 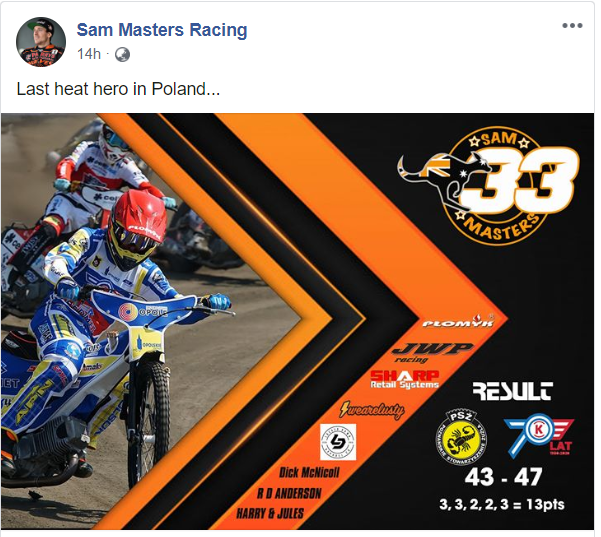