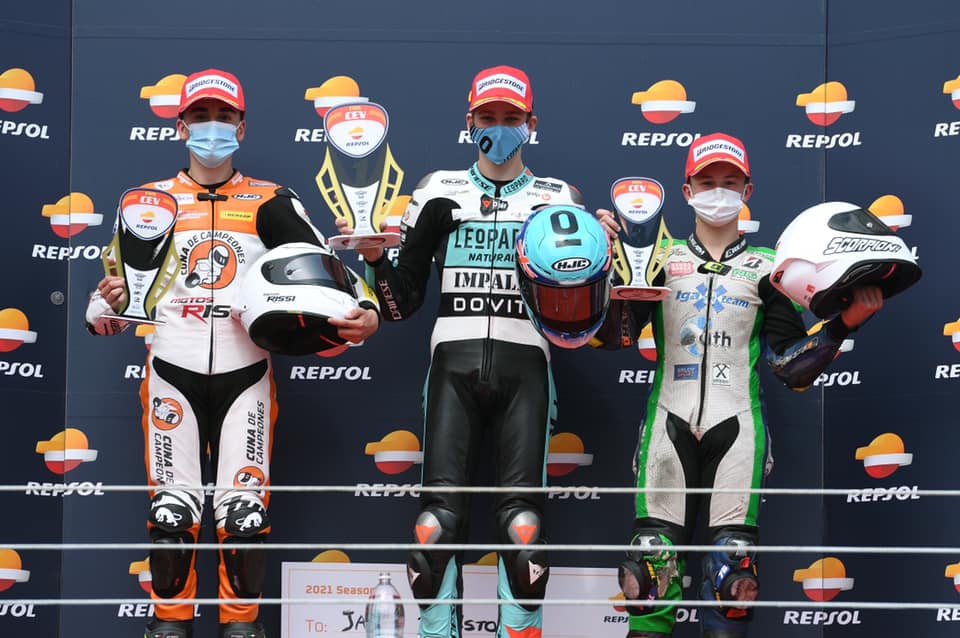 Australian riders competing overseas had plenty to celebrate over the weekend with a number of riders scoring podium finishes in their respective Championship events. 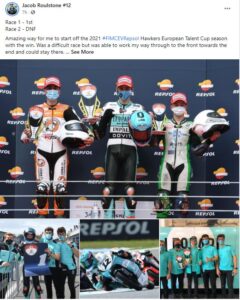 Jacob Roulstone – kicked of his season in perfect style with a race win, but unfortunately had a DNF in the second race after being hit by another rider. 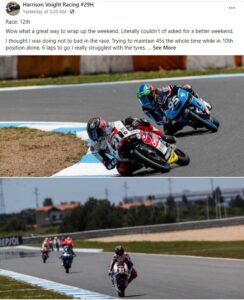 Harrison Voight – is the leading Australian sitting in 12th after a strong showing last weekend in Estoril. 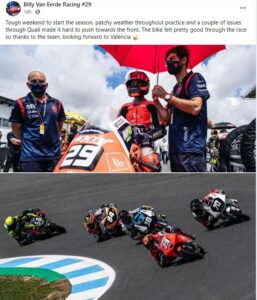 Billy Van Eerde – had a tough weekend on track for the first round finishing 21st. 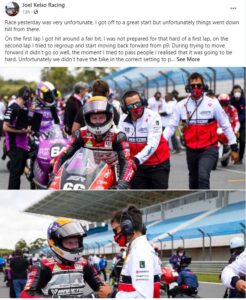 Joel Kelso – unfortunately crashed out of the race after attempting to pass riders on his move up the field. 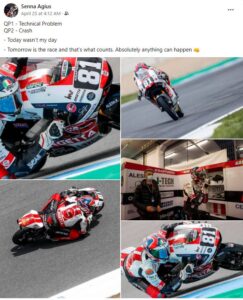 Senna Agius – With technical problems and a crash in qualifying, it wasn’t Senna’s weekend finishing 26th in the race. 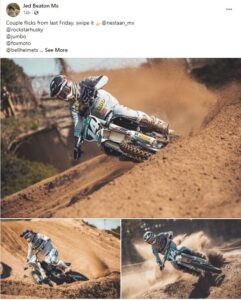 Jed Beaton – has been getting plenty of practice in before his 2021 season commences. 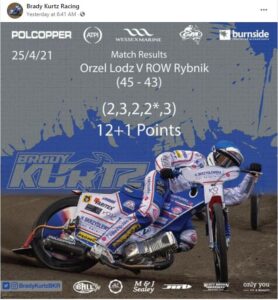 Brady Kurtz – scored a solid bag of points on the weekend. 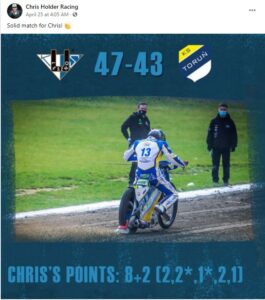 Chris Holder – Unia Leszno were too good on the night for Holders Torun team. 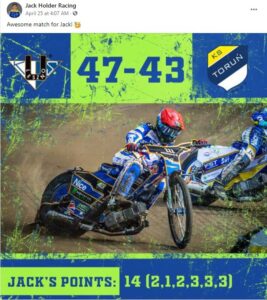 Jack Holder – scored a swag of points for Torun on the weekend. 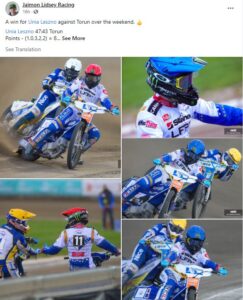 Jaimon Lidsey – walked away with vital points in his teams win over Torun last weekend. 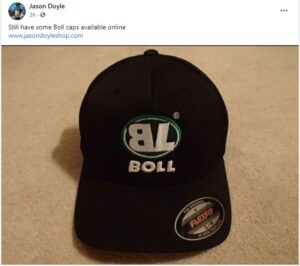 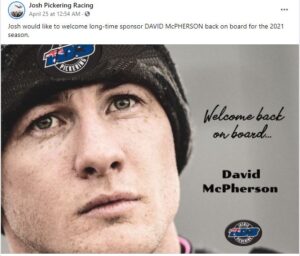 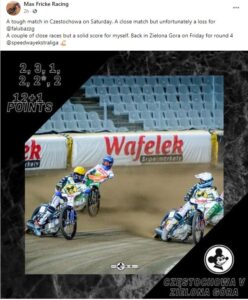 Max Fricke – despite a solid bag of points it wasn’t to be for Fricke and his team Falubazzg. 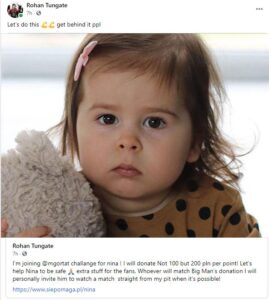 Rohan Tungate – is calling on race fans to get behind a fundraiser to battle Spinal Muscle Atrophy. You can find out more at this LINK 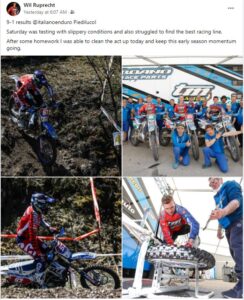 Wil Ruprecht – is happy with his progress in the Italian Enduro Championship with a 9-1 result from the weekend. 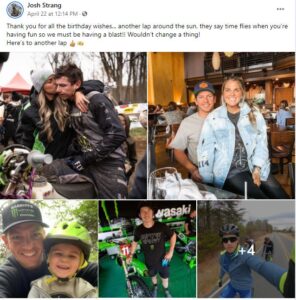 Josh Strang – managed to take some time off to celebrate yet another lap around the sun. 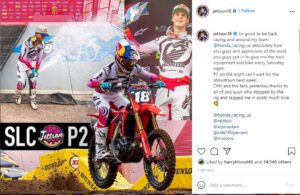 Jett Lawrence – was back on the podium scoring a second place in the 250SX class at the Salt Lake City Supercross. 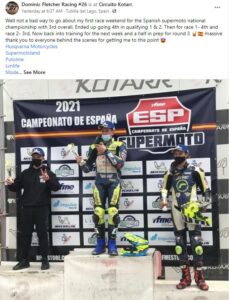 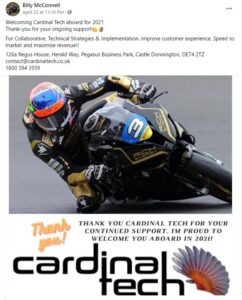 Billy McConnell – as he prepares for his season has welcomed Cardinal Tech back to his team as a sponsor for 2021.

Jason O’Halloran – was having a bit of fun for the camera as he prepares for his season to get under way. 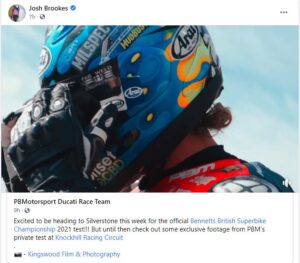 Josh Brookes – is finally getting back on track this week for the official British Superbike Championship test at the Sliverstone circuit. 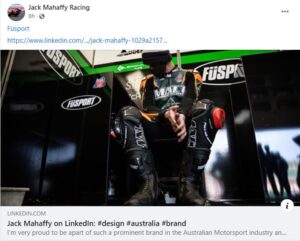 Jack Mahaffy – who is competing in the Italian Superbike Championship has welcomed the support of Fusport.