You are here: Home / News / International Rider Wrap – 3-10 March
Back 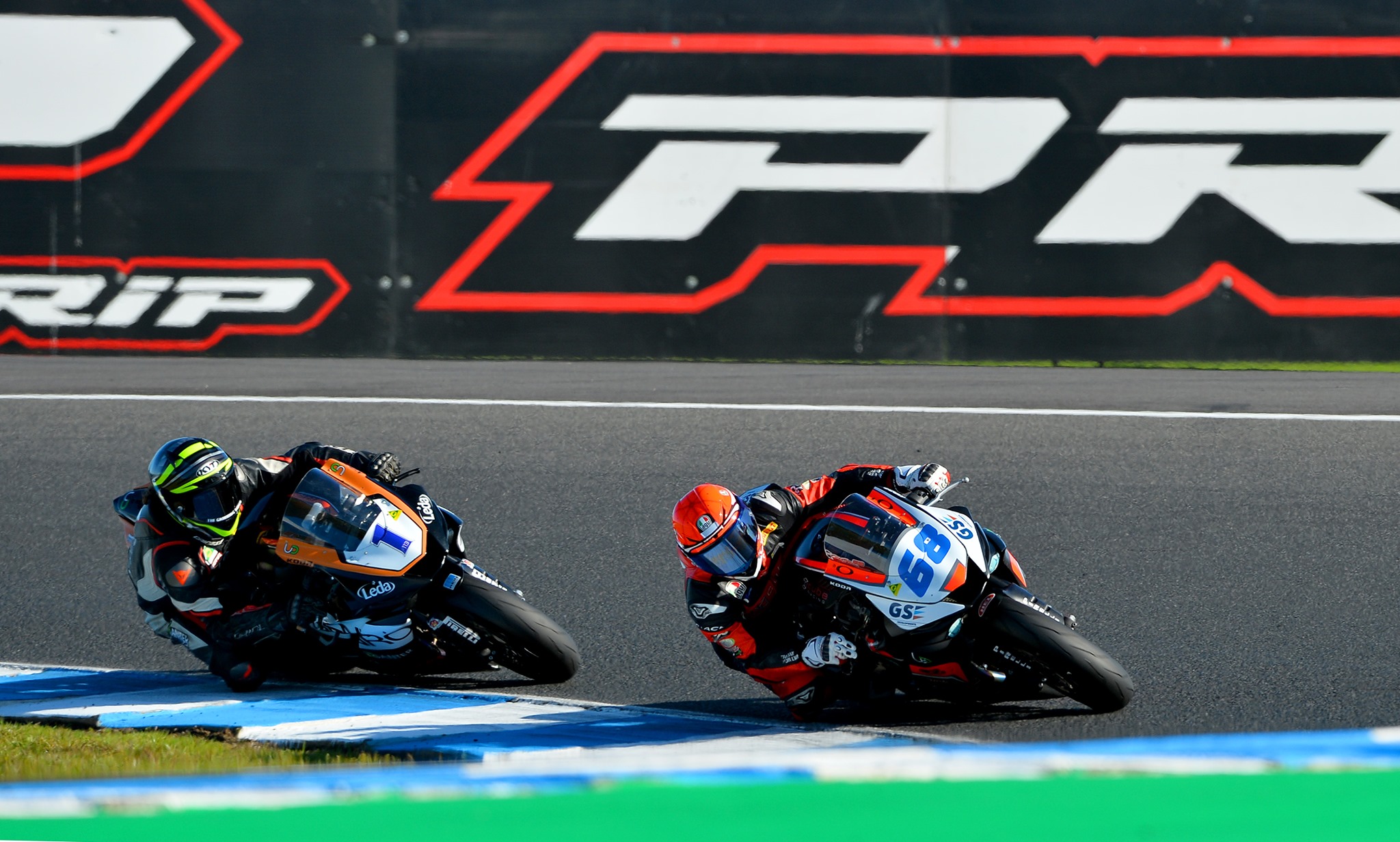 The Motocross GP season is well underway, with the last two weekends featuring the opening two rounds of the championship, the Great Britan and Netherlands MXGP events.

Mitch Evans started well with fifth overall in the UK, but had a tougher run in the Netherlands.

Jed Beaton made a solid start to the MX2 season, finishing fourth overall in both Britain and the Netherlands.

Also in action was Bailey Malkiewicz.

Race day done ⚡️📸 @thibaultphotography • Better day today going 25,12 for 17th O/A getting a point scoring finish in the second race. Moto one started with a first turn crash with most the field then not finding a rhythm after getting back up. Moto two got caught up in the first turn crash again and made my way into the top 10 within a lap or two then faded back two spots from fatigue and no goggles. I’m super happy on the progress I’m making week by week and my fitness is getting better day by day ! I can’t wait for the next race.! 💪💪 Thanks to my team for another great day 💪🏼💯🙏 @honda114motorsports @sorby917 @livialancelot114 @giacomogariboldi @malka47 @mummamalkiewicz @parisrich_ @one_above_management • • • @honda114motorsports @alpinestarsmx @alpinestars @just1racing @pirellimx @fmf73 @planetstairs @podmx @pod_active @neken_official @skullcandy @skullcandyoz @galfer_brakes @caribee.fr @oc1_officialpage @one_above_management #ridered #protectedbypod #skullcandy

While the 2020 Moto GP season start has been postponed due to the worldwide escalation of the coronavirus, the support category races still went ahead at Qatar on the weekend with Remy Gardner finishing a fighting fifth, less than two seconds off the race win!

Also in action at Qatar was the opening round of the Idemitsu Asia Talent Cup, with Harrison Voight, Max Gibbons and Carter Thompson flying the Aussie flag. Voight scored his first IATC podium, with Gibbons finishing seventh overall for the weekend, and Thompson 12th.

One Aussie rider keen to showcase his abilities on the international stage at the Phillip Island WSBK round was Wild Card entrant Oli Bayliss, in the World Supersport races on the Cube Racing Yamaha, but unfortunately his weekend did not go according to plan.

Broc Parkes recovered from a Race 1 crash in the wet to record a top three finish in Race 2.

Well done to Kirk Gibbs, who clean-swept Round 3 of the NZMX Championship.