Gilmore And Cluff To Take On World’s Best Speedway Riders

You are here: Home / News / Gilmore And Cluff To Take On World’s Best Speedway Riders
Back 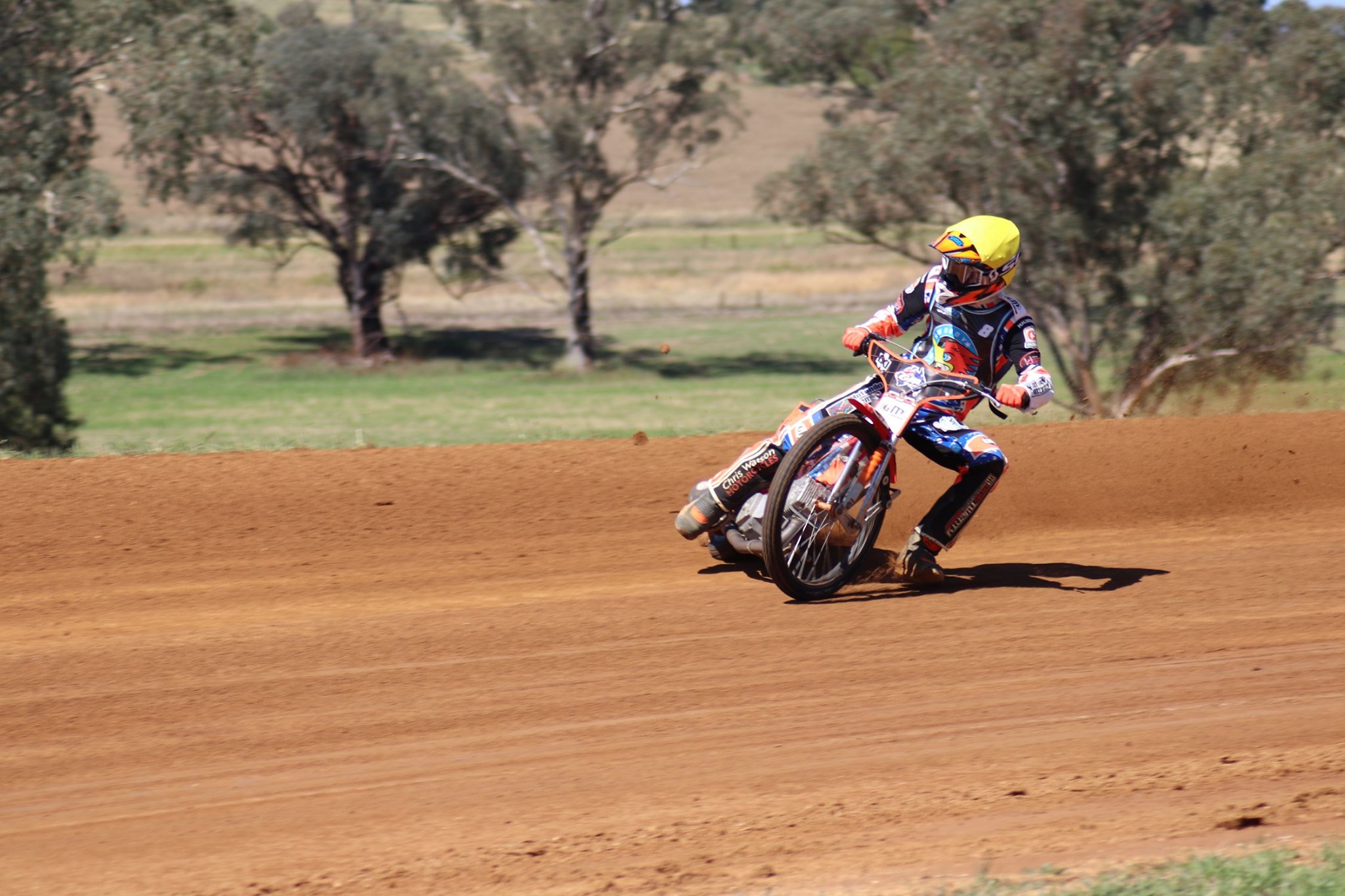 Gilmore from Cowra, NSW is a two-time World Junior Speedway Champion and this year is competing in Poland with Unia Leszno, while Cluff from Blackalls Park, NSW, has also competed at World titles and is racing in Denmark.

Both Australians hope to replicate the sensational performance by Victorian Jaimon Lidsey last year who won the FIM Speedway Under 21 World Championship.

Winning the Under 21 World Championship can have a significant impact on a riders career, including being offered significant contracts with teams in the UK and Europe but also opening up the door to compete in the World Speedway Grand Prix.

The FIM Speedway Under 21 World Championship kicks off in Latvia and Germany with qualifying rounds on June 12, before the finals get under way from September 4 in Germany, September 25 in Poland and October 1 in the Czech Republic.