You are here: Home / News / Gates drop in Rockhampton as first KTM AJMX races are completed
Back 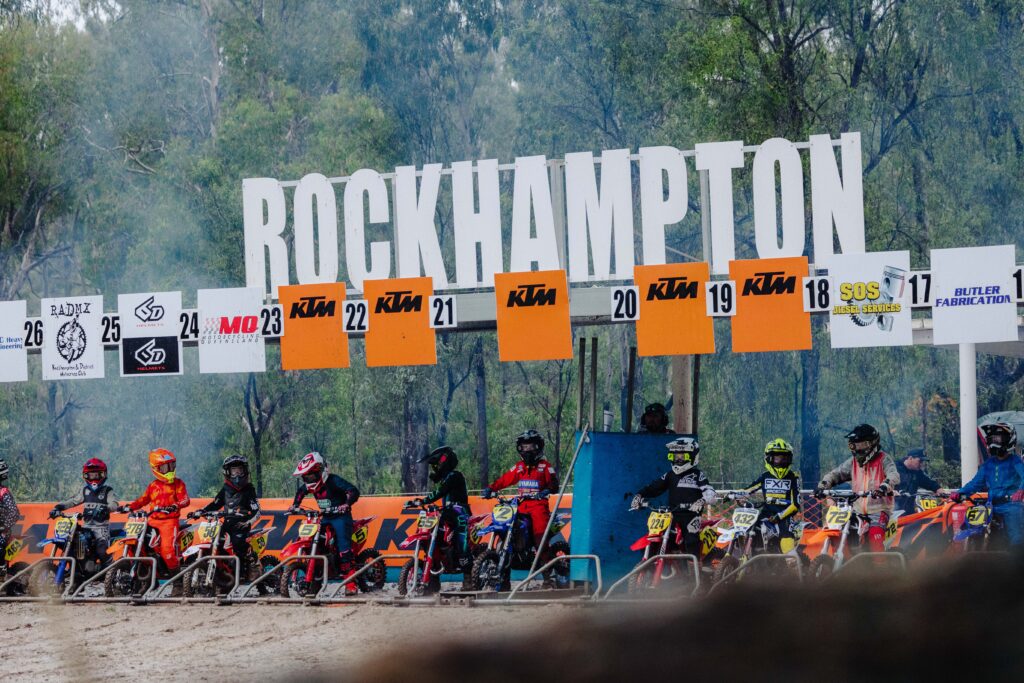 The start-gates dropped as racing officially got underway at the 2022 KTM Australian Junior Motocross Championship (AJMX) in Rockhampton today, with a range of the country’s leading young talent completing their opening heats and finals.

It was Drew, however, who took opening final honours in 100cc to 125cc 2/ – 15 years category, finishing just one second in front of Seth Burchell (Yamaha), while Minear took third and Dennis P4.

The opening Female 85cc 2/- & 150 4/- All Wheels 12 to under 16 years final saw Emily Lambert excel in the tricky conditions, completing the bout 13.013s ahead of Simpson as Karaitiana Horne (GASGAS) rounded out of the top three.

Heat 1A in 100cc to 125cc 2/-13 to under 15 years class saw Seth Shackleton (KTM) splash his way to a commanding 21.168s victory in front of Alsop and William Wadwell, while Ky Woods (GASGAS) led the way in heat 1B from Owens and Cannon.

Shackleton again came out on top in heat 2A for the category, ahead of Frederick Taylor and Cooper Rowe (Husqvarna), as the heat 2B honours went to Owens from Woods and Alsop.

Despite the muddy conditions, Wadwell converted his early pace shown yesterday to cross the line first in the opening 85cc 2/- & 150 4/- Standard / Big Wheel 14 to under 16 years final, with Patrick Butler (GASGAS) 3.924s adrift – the pair holding a sizeable advantage over the rest of the field as Auston Boyd (Yamaha) finished third.

Fuller made it two from two so far in the category with a win in heat 2A, with Hayden Downie (GASGAS) runner-up in the outing and Jobe Dunne (Yamaha) third, as Fisher again topped heat 2B from Deveson and Max Compton who elevated to P3.

Bodie Court (GASGAS) stole the show in heat 1A of the 85cc 2/- & 150 4/- Standard Wheel 9 to under 12 years division, storming to a commanding 37.571s victory ahead of Ryley Fiford and Cooper Danaher, while Heath Davy (Yamaha), Kyle Harvey (KTM) and Chase Weston (KTM) were the top three in heat 1B.

A changing of the guard in heat 2A saw Seth Thomas (KTM) take the win from Nate Perrett (KTM) and Blake Bohannon, as Court took the chequered flag in heat 2B ahead of Harvey and Deegan Fort (Yamaha). Thomas also showed convincing pace in 65cc 2/- 10 to under 12 years to capture the win in final one, leading Perrett and Fort in the early stages of the championship.

65cc 2/- 10 7 to under 10 years heat 1A saw Bam Hill (GASGAS) take a 42.522s victory in front of Jayce Stocker (KTM) and Jamie Ross, as Ethan Wolfe laid down fast lap times en route to the heat 1B win ahead of Bohannon and Chace Wilkinson.

Wolfe came out on top in heat 2A, with Ross and Nash Metcalfe (KTM) completing the top three as Bohannon, Sidney Stephenson (Yamaha) and Wilkinson were the leading trio in heat 2B.

Jack Holliday (KTM) grabbed the early lead in the 50cc auto 7 to under 9 years title race with a win in final one, while Ryder O’Grady and Deegan Cameron completed the top three. Quickest qualifier Kye Sproule set the fastest lap of the race, but crossed the line P7.

Action resumes tomorrow with heat three for categories with more than 40 riders, as classes with under 40 riders contest finals two and three. Categories with heats will be narrowed down to the top 40 riders based on points from the three races, with the first of their finals to take place in the afternoon. Full results can be found at speedhive.mylaps.com. 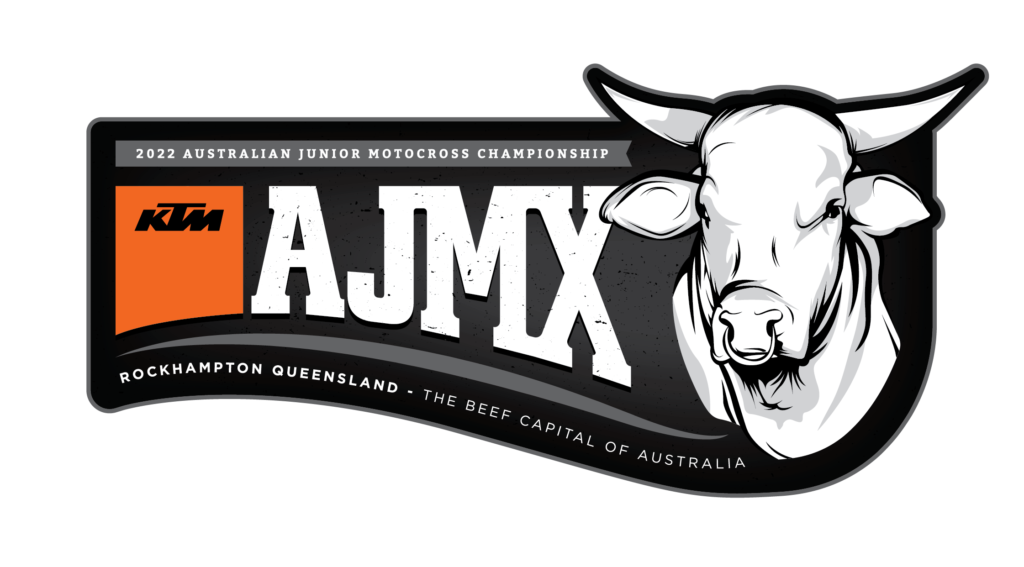