You are here: Home / News / Full Grid Locked In For 2022 bLU cRU Oceania Junior Cup
Back 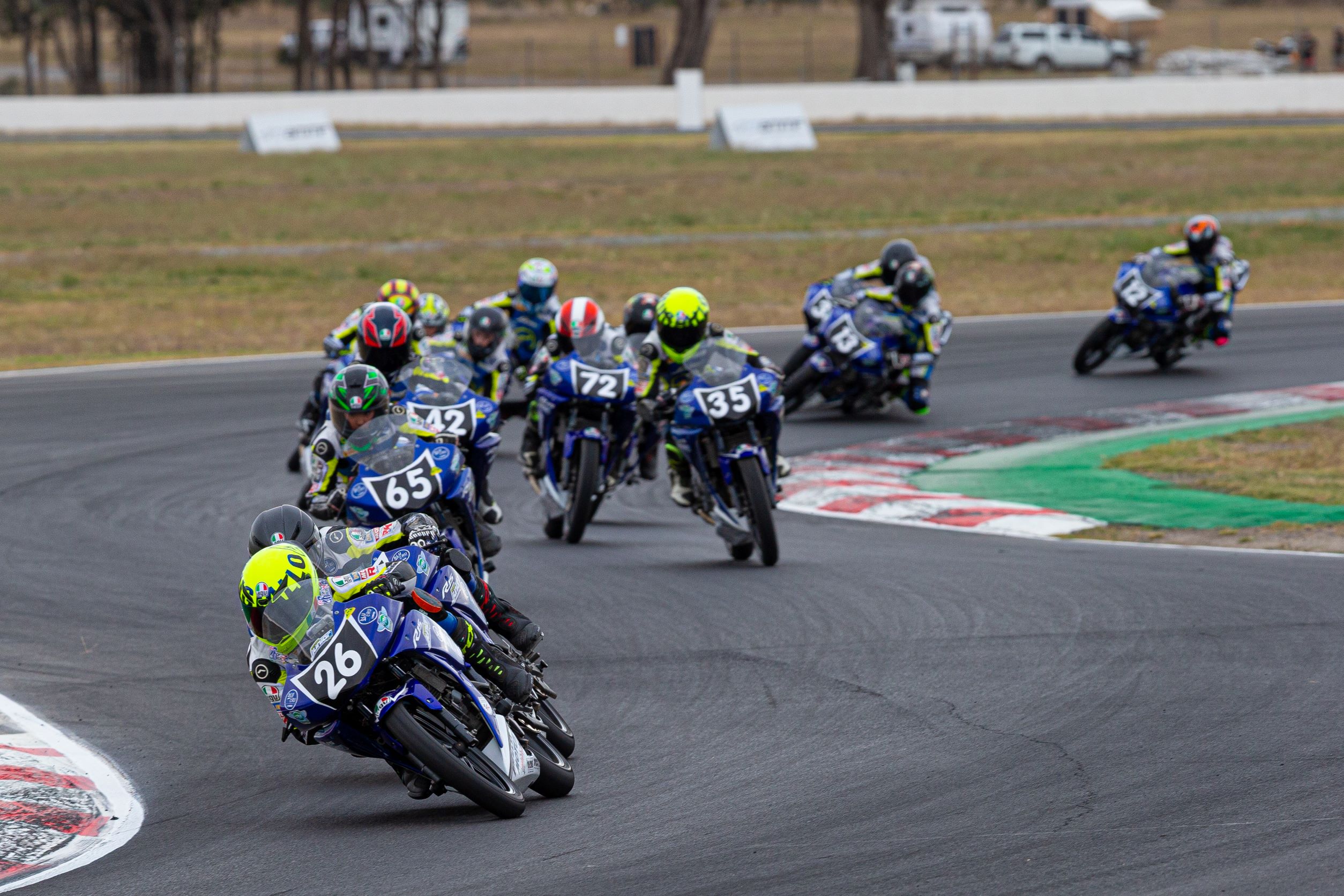 The 2022 bLU cRU Oceania Junior Cup will have a full field of the brightest young male and female talent from Australia and New Zealand competing in the mi-bike Motorcycle Insurance Australian Superbike Championship, presented by Motul.

Officially supported by the Fédération Internationale de Motocyclisme (FIM), FIM Oceania and recognised by Dorna Sports sl, as part of the Road to MotoGP program, the OJC program is already proving to be the international springboard it was intended to be.

The bLU cRU Oceania Junior Cup provides some of the most spectacular racing in the world. 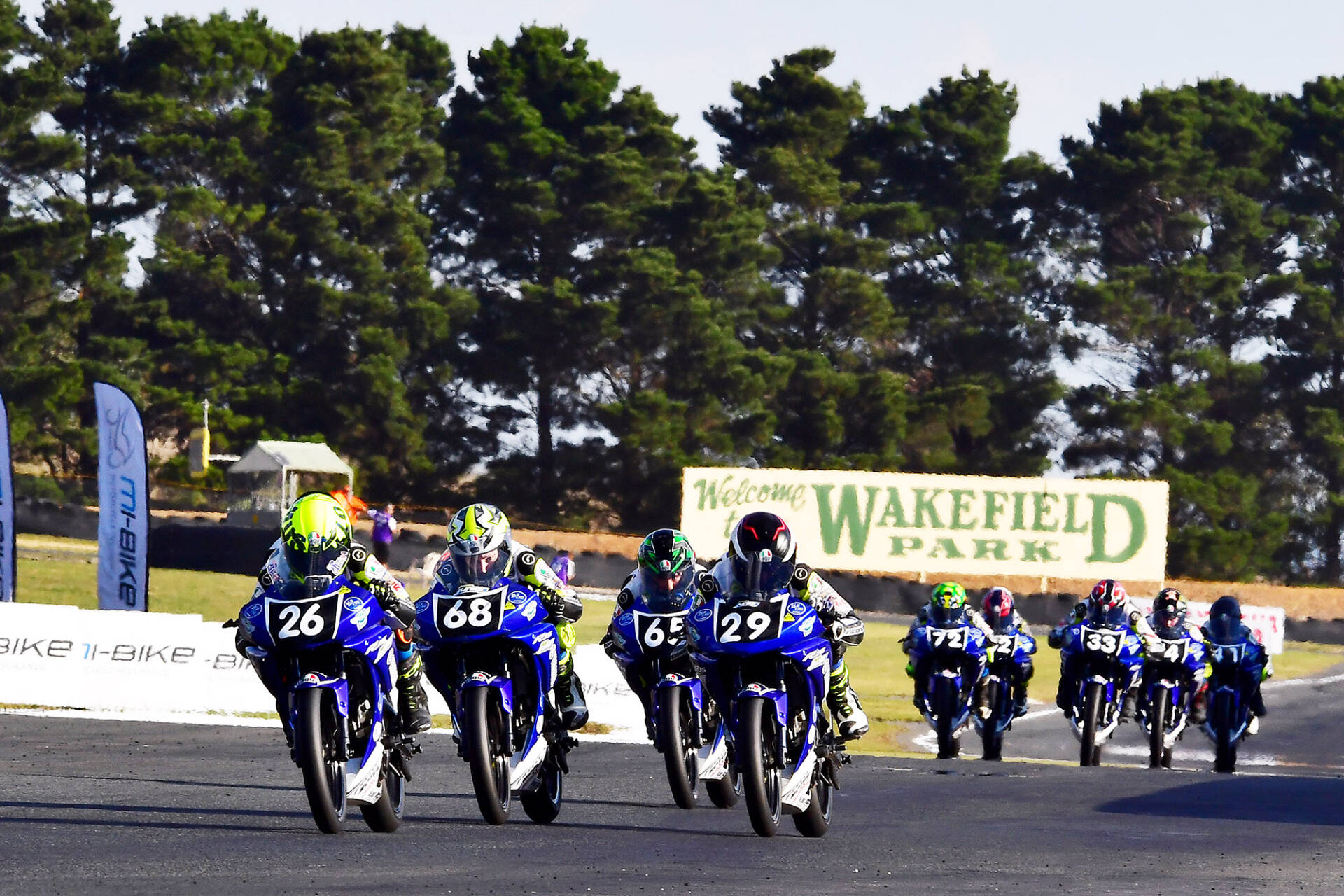 Next year, a full grid of 20 riders has been confirmed who will ride the new race prepped 2022 Yamaha R15 V3.

The 2022 season will see nine new riders debut with the return of 11 riders from the bLU cRU Oceania Junior Cup 2021 year.

The youngest rider joining the paddock is Hunter Corney from Gowrie Junction, Queensland, who will just scrape in on the 11-year-old cut off, with the eldest newcomer 15-year-old Cameron Rende from Could Creek, South Australia. New Zealander Nixon Frost, an 11-years-old from Lower Hutt, and 15-year-old Western Australian Abbie Cameron from Cardup, are just some of the new talent that will be racing in the OJC in 2022. 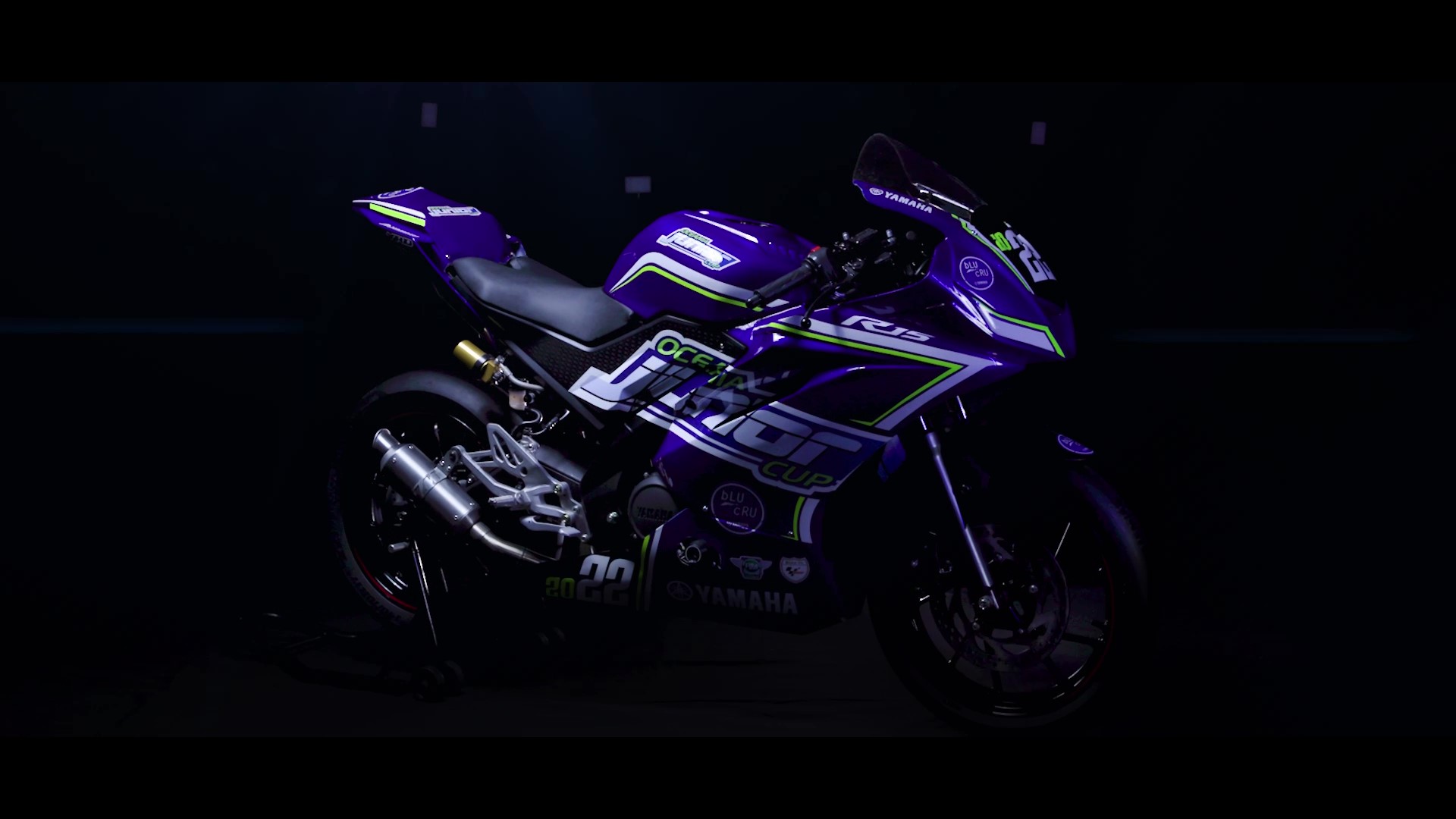 Riders competing in the 2022 Championship will receive full technical support from the OJC technicians and elite coaching to help develop their bike skills and technique, health and fitness, sportsmanship, and off-track activities such as fan and media engagement.

Keep up to date with the latest news on the bLU cRU Oceania Junior Cup via
https://www.asbk.com.au/about-asbk/oceania-junior-cup/ and following OJC on Facebook and Instagram.

Photos by ASBK/@Optikal and Andrew Gosling