European bound for Stauffer in September

You are here: Home / Road Racing / European bound for Stauffer in September
Back

The fifteen-year-old will race in the Yamaha R3 Cup Championship in the Internationale Deutsche Superbike-Meisterschaft (IDM) at the Hockenheimring in Germany and the Bennetts British Superbike Championship at world famous TT Circuit in Assen, Holland.

“I am very grateful for the opportunity which Robbert [Adriaansen] from BSP – Bike Sport Promotions has offered me,” said Stauffer, who has scored six race wins in his Australian Supersport 300 career to date.

Stauffer, who will compete in the final two rounds of the European R3 Cup has expressed excitement due to the fact that he will race at two of his favorite tracks being Assen and Hockenheim.

“This is a great opportunity for me to get more experience. Riding a Yamaha Supersport 300 in other countries as well as in my home country is a dream come true.” 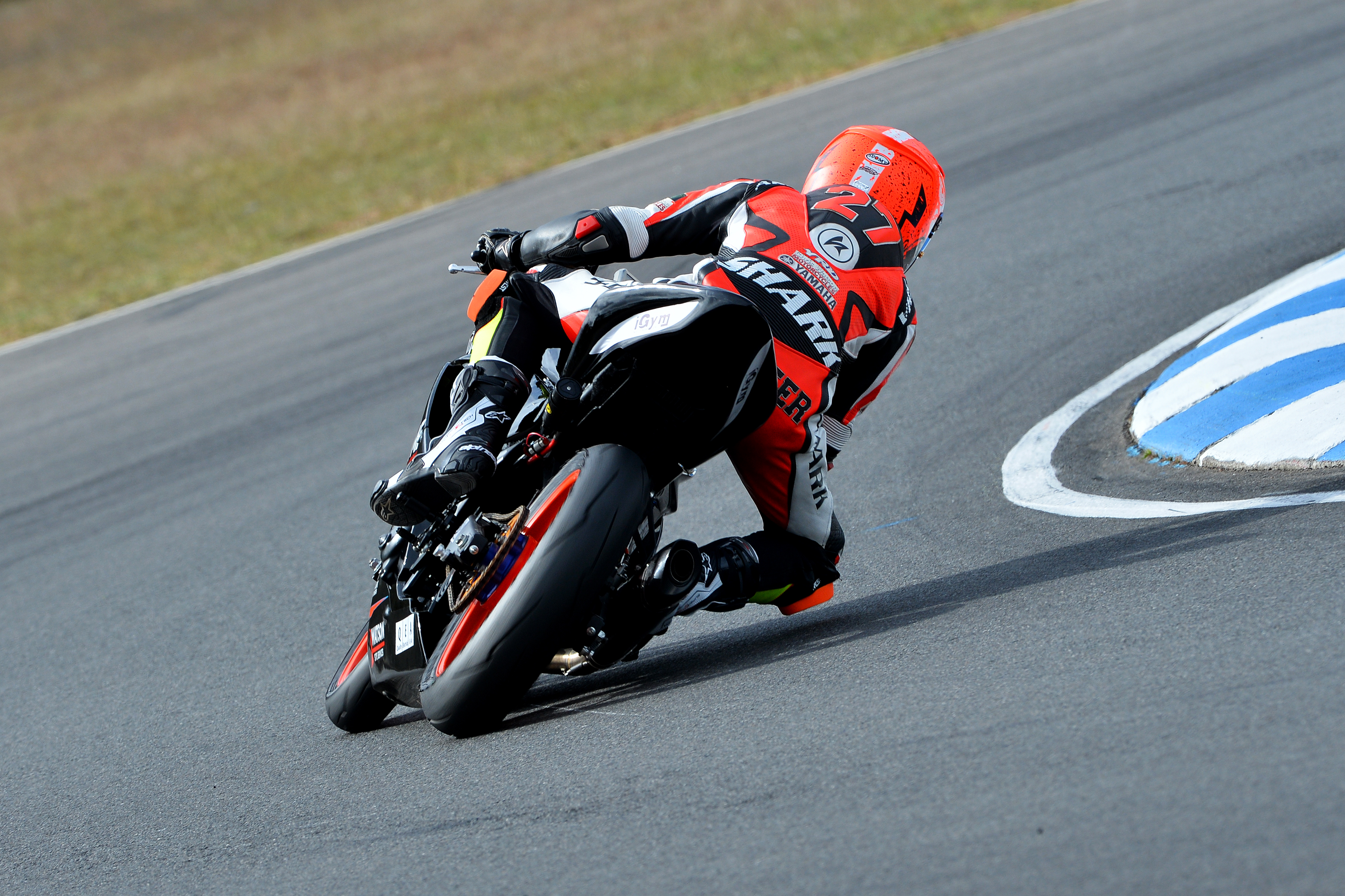 Stauffer’s goal is to go over to Europe and push as hard as he can and see what the results are at the end. However, the New South Welshman is eyeing off a top five finish at both rounds.

BSP’s Robbert Adriaansen is excited to see Max take the next step in his racing career.

Every bit of experience which Stauffer has gained racing here in Australia will no doubt help him while racing in Europe.

The penultimate round of the European R3 Cup is scheduled for 20 – 22 September, while the final round will run on the following weekend on 27 – 29 September. 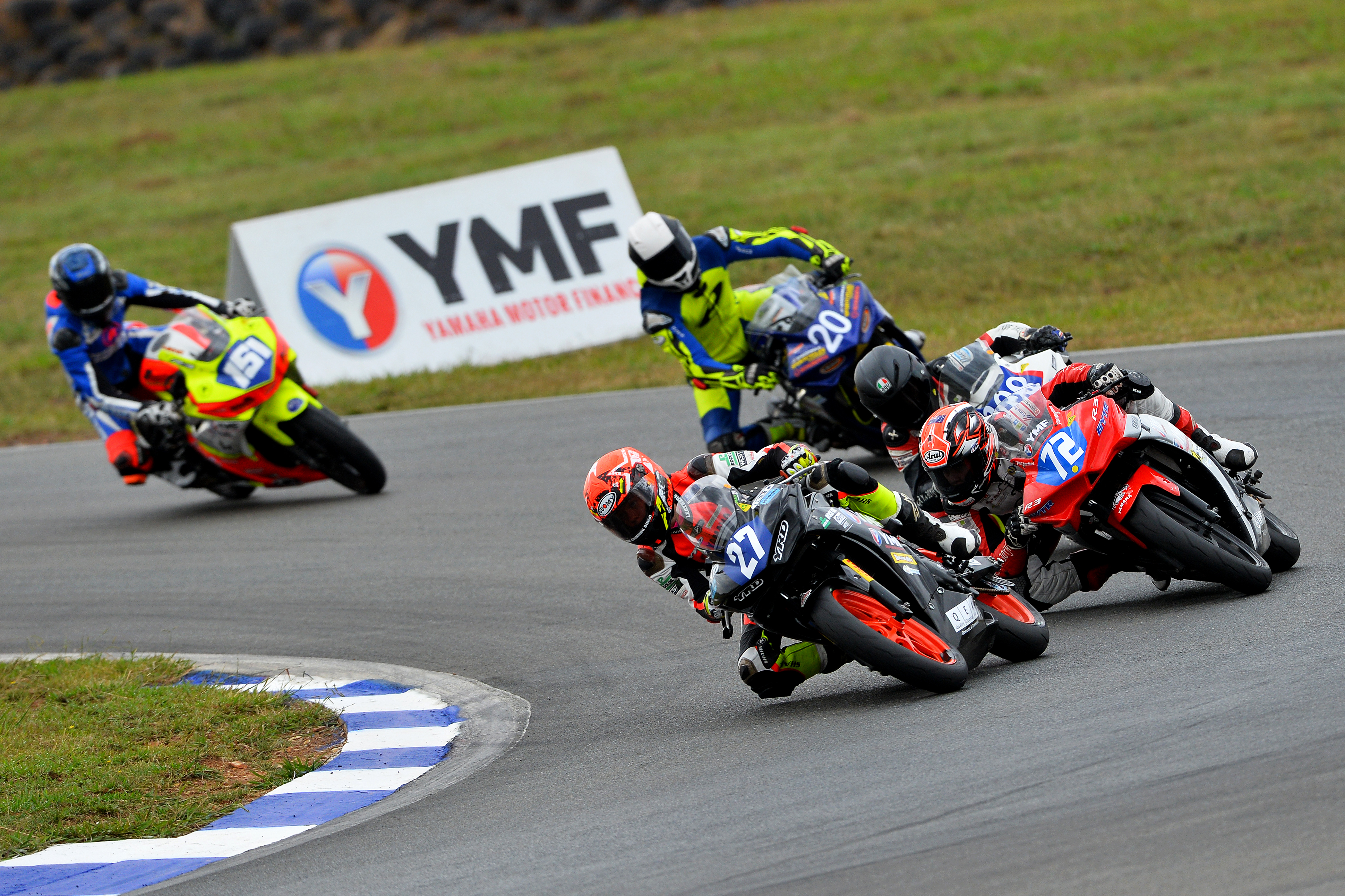