You are here: Home / News / CBS BINS EXTENDS TEAM AUSTRALIA SUPPORT IN QUEST FOR GOLD
Back 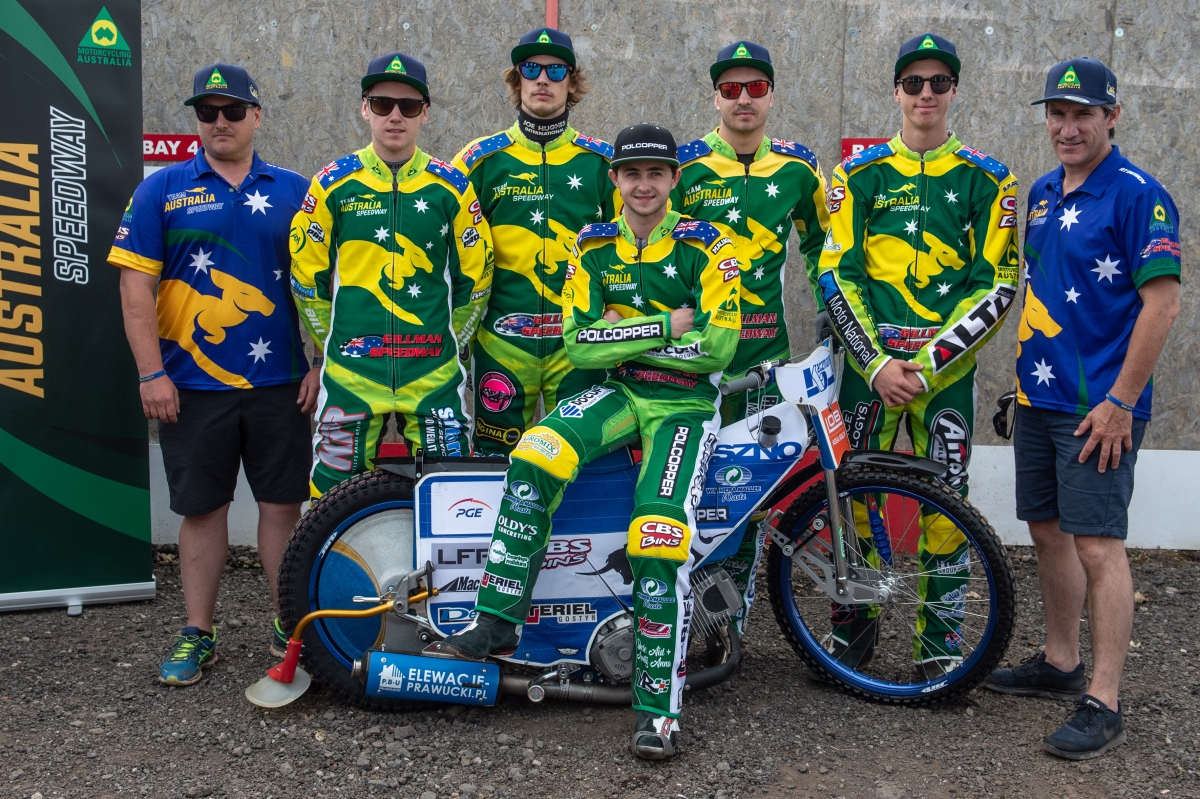 With just weeks until the sensational SpeedwayGP season kicks off in Croatia on 30 April 2022, Motorcycling Australia is today excited to announce that CBS bins are once again sponsoring Team Australia at the Speedway of Nations.

Motorcycling Australia’s National Speedway Team values the continued support and backing from South-Australian based company CBS Bins, who will again partner Team Australia for the upcoming Speedway of Nations competition when the Danish city of Esbjerg will speedway’s world team championship from July 27-30, 2022 as reigning champions Great Britain seek to defend the world title they won Manchester in October of 2021

Australian Speedway Team manager, Mark Lemon: “Once again we are indebted and extremely grateful to CBS Bins for their generous sponsorship and support. Their commitment is invaluable, and we are sincerely grateful for their continued backing. Partners like CBS Bins play a pivotal role in our bid to become the world’s best speedway nation.”

Motorcycling Australia CEO, Peter Doyle: “Speedway supporters are as dedicated as they are loyal and the folks at CBS Bins continue to show that terrific loyalty and support. We cannot than them enough and wish the team the very best in Denmark this July.”

CBS bins is a South Australia based family-operated business that was started in 1975 by husband and wife team Graham and Marion Baker. Today CBS Bins has grown to one of South Australia`s leading waste & rubbish removal companies. Graham, Steven, Mark and Darren, `The Baker Boys`, have built a well-respected company in the waste and recycling industry.