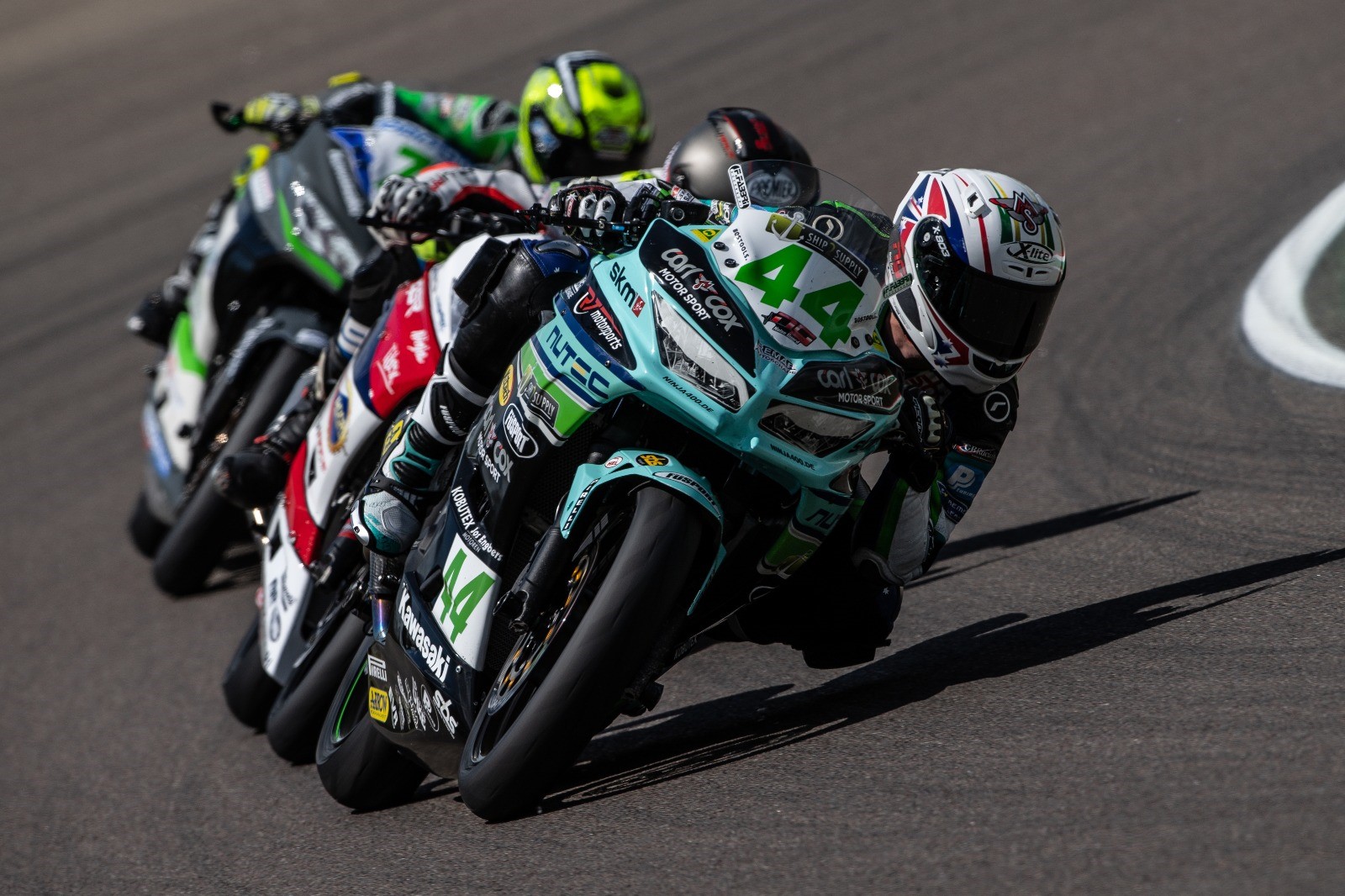 2018 Motul Pirelli Australian Superbike Championship (ASBK) Supersport 300 Champion, Tom Bramich, continues to push for his dreams in Europe as a competitor of the 2019 FIM World Supersport 300 Championship (WSSP300). Supported by the powerhouse team that is Carl Cox-RT Motorsports by SKM-Kawasaki, Bramich invites you to come along for the ride as he updates us on his experience at Round 3 of the WSSP300, in Imola, Italy.

It’s been amazing to travel to Italy last weekend to race at the iconic Imola Circuit for the third round of the 2019 FIM World Supersport 300 Championship.

The history of this circuit is amazing, with Ayrton Senna memorials and a special monument dedicated to the Formula 1 legend next to the track commemorating his fatal accident in the Formula 1 race at the circuit in 1994. The Imola circuit, otherwise known as the Autodromo Enzo e Dino Ferrari, is located in the middle of the town of Imola, near Bologna, and is almost completely surrounded by the town, which is really cool. It’s also Ferrari’s test track, so the town breathes Ferrari and Ducati! The track layout is like no other, with super-fast corners, huge undulations and extremely tight chicanes, something that we don’t have in Australia.

I learnt the track rather fast in the Free Practices, but I found it difficult to progress from the laptimes I was doing and set some really fast times. I found myself losing too much time, especially in the circuit’s many slow-speed chicanes. Qualifying really set us back as I had a strange and really fast crash at the Aqua Minerale corners after only 1 complete lap, and I had to start the last chance qualifying race from back in 14th. That meant I would have my work cut out for me trying to qualify for the main race, as only the top six finishers would get through.

The last chance race was difficult, we struggled to start well and stay with the main group at the front. I finished 10th, meaning I would miss out on competing in the main race on the Sunday, which ended up being cancelled due to extreme rain.

The team is doing a great job and I feel it’s only a matter of time before it ‘clicks’. Unfortunately for now though we have to go through the learning process of changing my riding style a little bit, which is different to how I rode in Australia.

I’m more motivated now than ever, and I know the results will look after themselves if I just keep at it, so I’ve just got to keep working hard!

There’s a few weeks break now before Round 4 of the FIM World Supersport 300 Championship in Jerez in Spain (7-9 June). I wish we got to race everyday though!