Motorcycling Australia is very pleased to announce the 2021 Australian Speedway Senior Solo Championship will consist of one blockbuster round, with a massive prize pool and Championship title on offer.

Fans are in for a real treat as the majority of competitors are currently in Europe racing and on return to Australia later this year, the riders will be in prime racing condition to battle it out for the Championship. 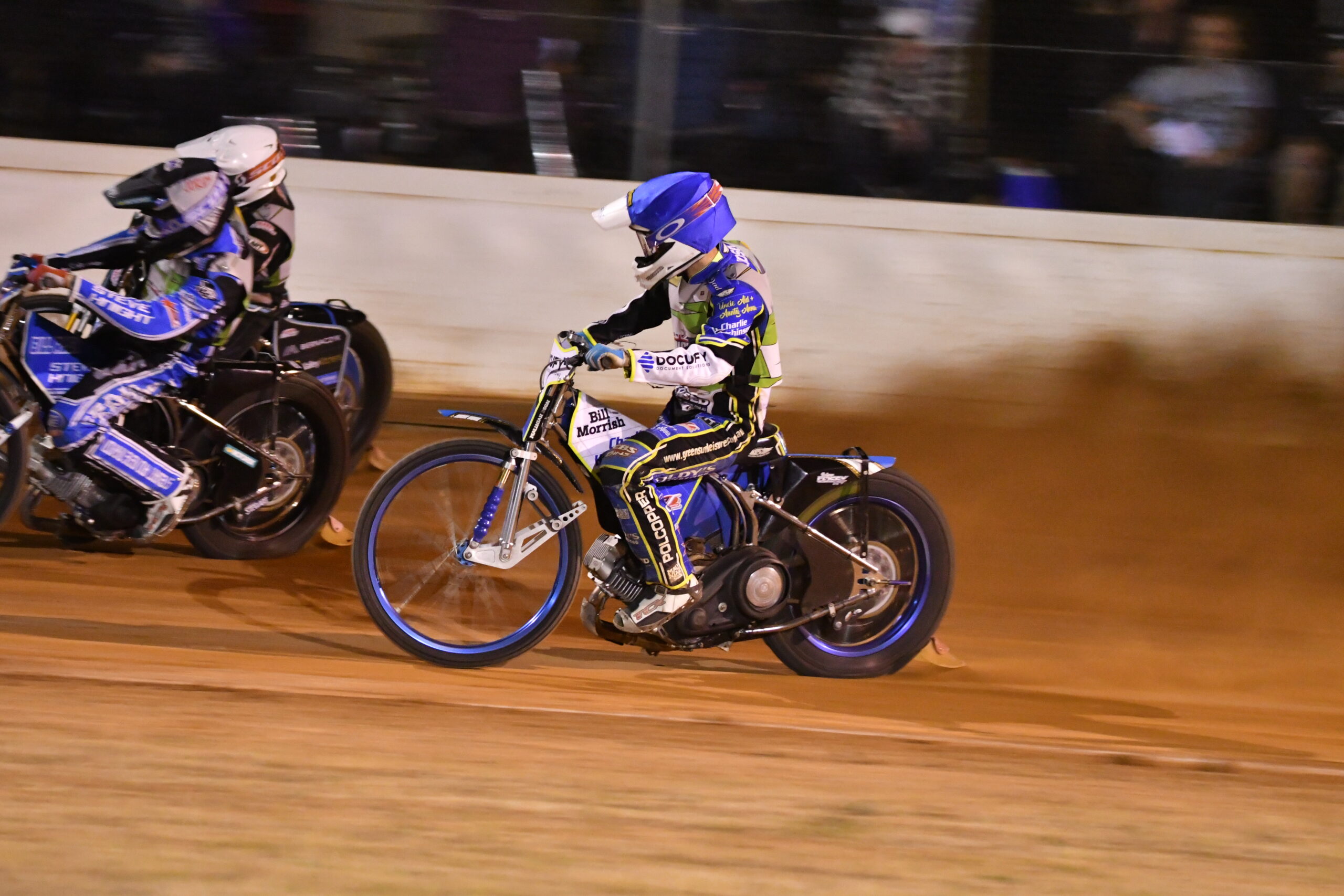 Speedway fans are expected to see some of the world’s best in action, and while entries are yet to open, they are likely to see 2020 Australian Speedway Champion Max Fricke and a cast of former Australian and World Champions and elite Australian international riders.