You are here: Home / News / Australians at the top of Qualifying at Round 2 of the Asia Road Racing Championship
Back 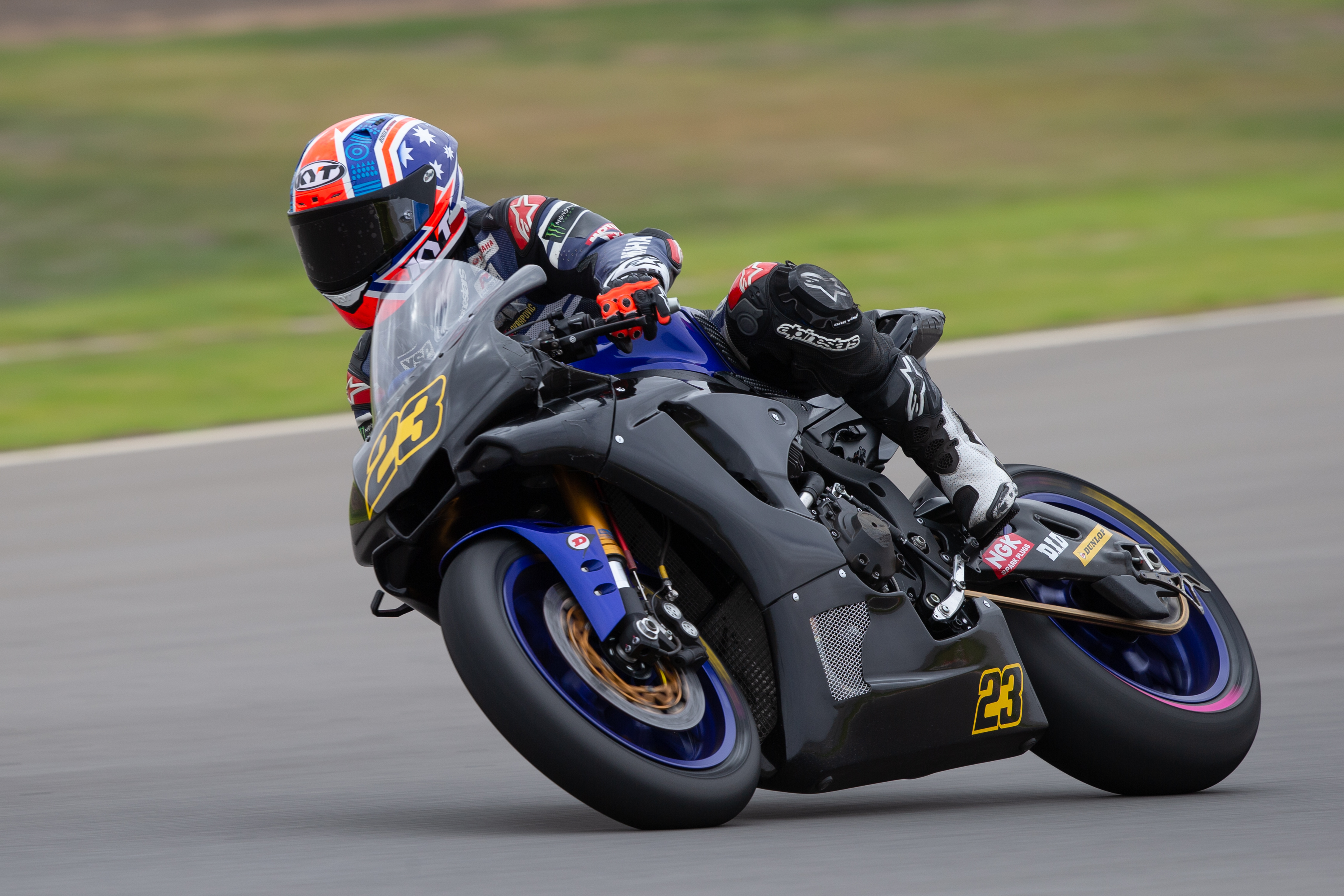 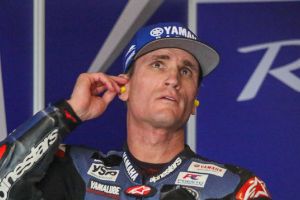 Broc Parkes showed his confidence at the top of the table, more than half a second quicker than fellow Aussie Bryan Staring to take pole position. Despite this being his home race, it’s Parkes’ first time racing at the bend, and he was pleased to have come to grips with the circuit relatively quickly. “It’s been a good circuit for me since I got here, you know sometimes you gel with them or sometimes they’re a bit tougher” he said.  “But it seems from the first session I had good pace. Qualifying’s one thing but the race is tomorrow and the next day, so I’m happy to get the pole, but now we concentrate for the race.” 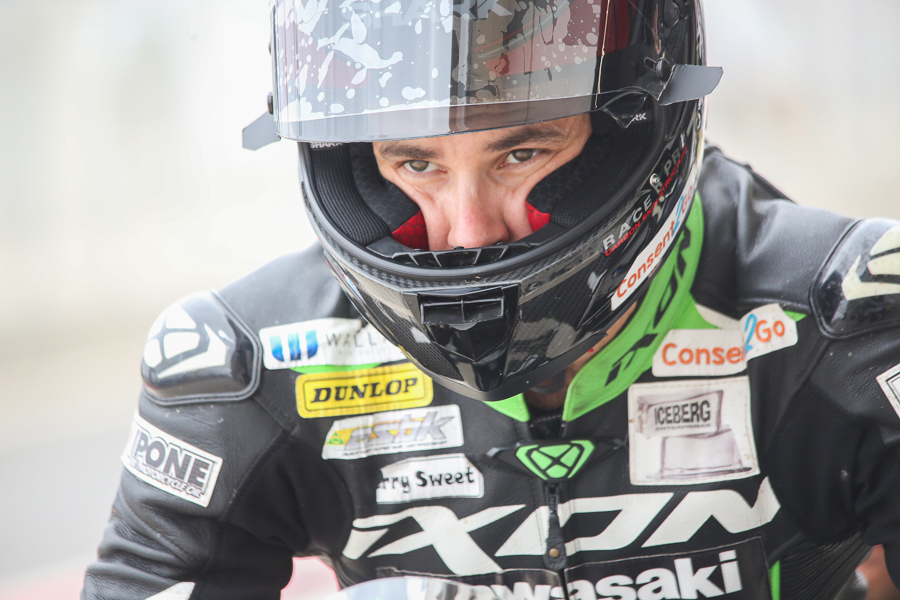 Bryan Staring will start from second position alongside Parkes for the first race tomorrow, pleased with the way the Kawasaki is improving across the weekend. Staring has noted the difference in the ASBK-spec Dunlop tyre compared with the ARRC Dunlop as a key difference between the two bikes.

“The bike’s coming along well, we’re slowly making some improvements to it, some small adjustments to it” he said after practice. “The team are working really efficiently with the data, and I’m enjoying the experience here with the mix of Japanese and Thai guys in the team.” 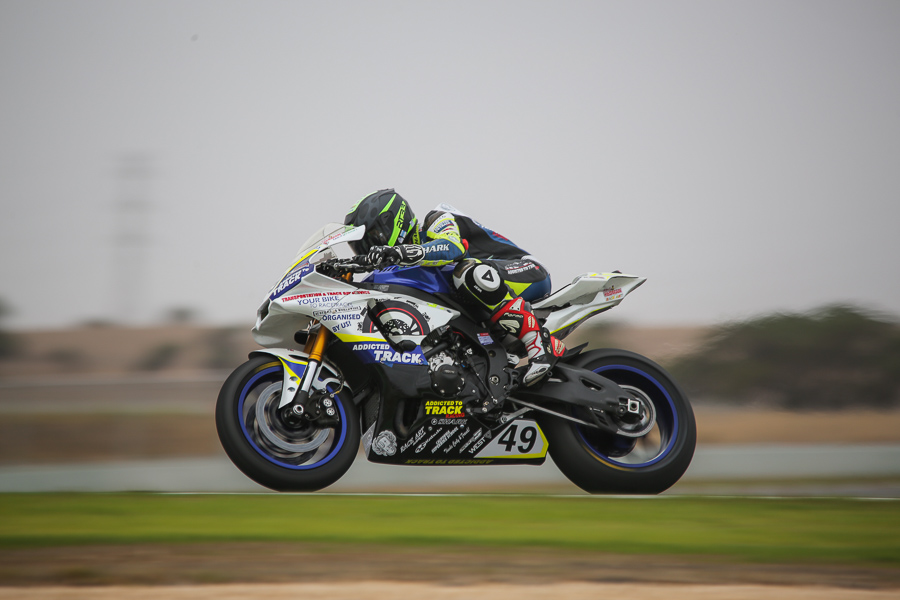 Stephanie Redman experienced some technical problems at the beginning of the weekend but is growing more comfortable on the bike and will start tomorrow’s first race in 11th. “I’m pretty happy with how we went, we’ve been having a few dramas with the bike all weekend” she said, “and we managed to get it sorted in that session.

“I’m starting to get a really good feeling on the bike and it showed in the times we did, we just did a 1:56 in qualifying, and we dropped a couple of seconds from the best we’d done so far.” 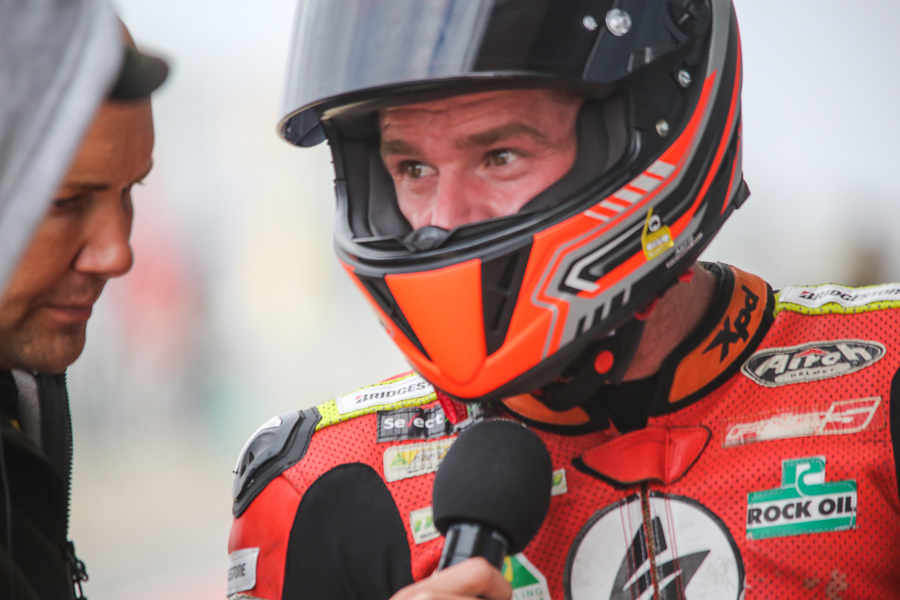 Yannis Shaw will start tomorrow’s race in 13th, improving across the session as he switches from his usual ASBK YMI Supersport 300 machine. “We did a personal best in that last session and we’re slowly working some things out. The racing line on a Superbike is obviously so different to the 300, but it was great.

“The biggest jump from the 300 is the body position on the bike, it takes a little while to get your head around it. The 300 dips into corners so much quicker than the Superbike does, so you’ve got to be a little bit careful.”

For the combined results of the day’s two ASB1000 practice sessions, click here.