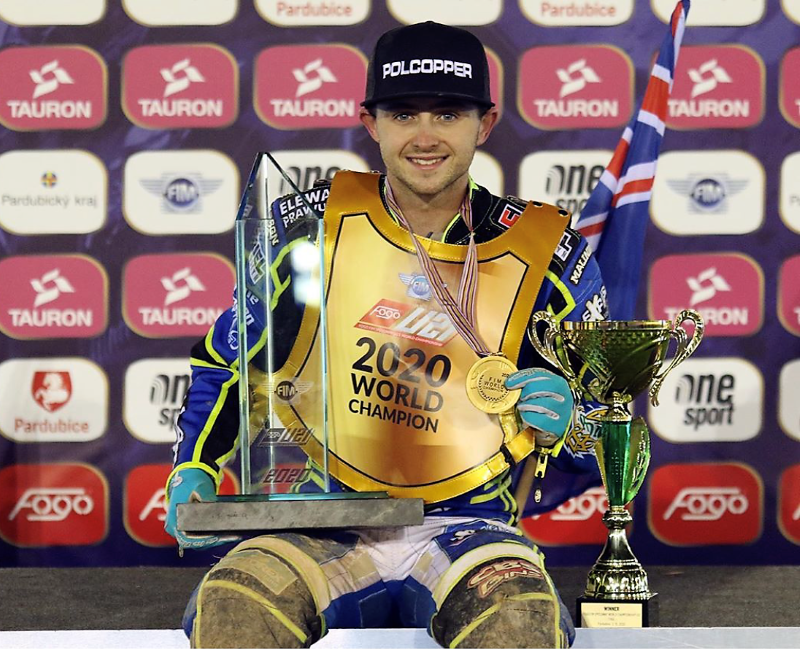 Overnight, Victorian Jaimon Lidsey was crowned the FIM World Under 21 Speedway Champion in the Czech Republic and Mansfield’s Max Fricke won his first Speedway Grand Prix (SGP) at the Torun SGP in Poland.

Lidsey, 21-years-old from Red Cliffs, has had a sensational European season and was calculated in his heat races during the Under 21 World Championship event last night scoring 3,3,3,2,3,3,3 on his run to the final.

While expectations were high for other riders to take the title, the young Victorian with plenty of Aussie grit held the best for last dominating the Final from the drop of the gate to now join a long list of Australian World Speedway Champions. 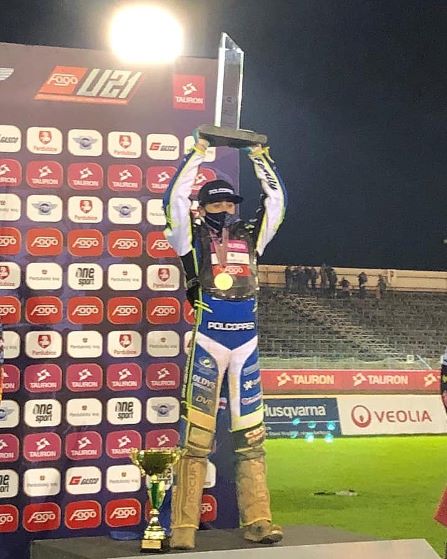 Fricke, has had a tough SGP season, but in the final in Poland last night he dominated from the start and only came under real pressure at the final corner as he lifted the front wheel to celebrate his fist maiden SGP victory. 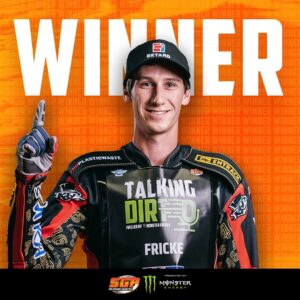 “It’s unbelievable. I think it will take a while for it to sink in. I have been to Torun before and watched GPs. To win a GP has been a childhood dream for almost as long as I can remember, since I started racing,” Fricke said after his win.

“To actually be here and get a Grand Prix win is great. I have had a tough start to this year, so to have a win is unbelievable.”

Fricke is the current Australian Speedway Champion and a former junior world champion.