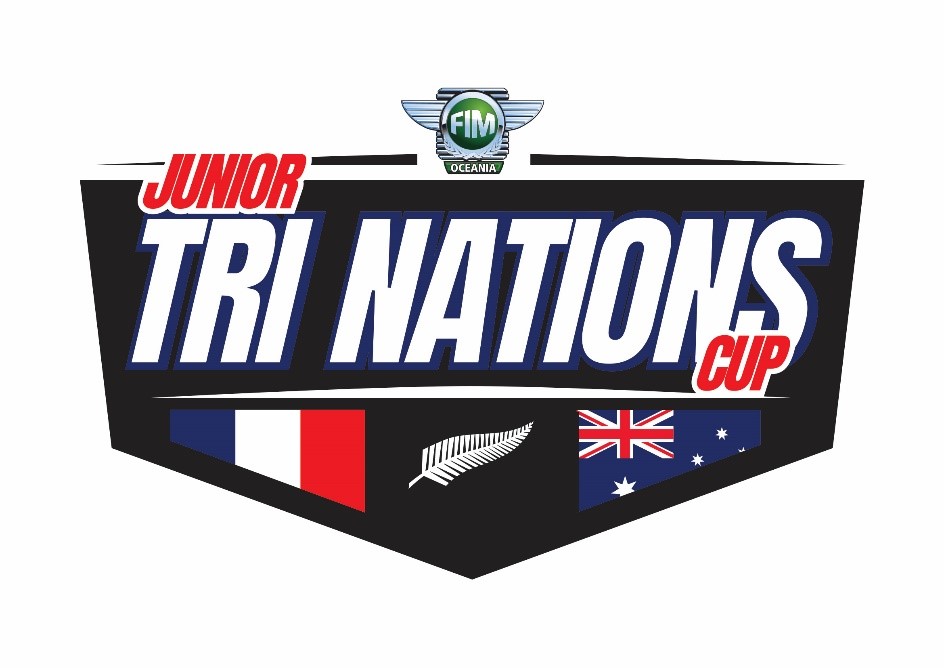 With national pride on the line and a history of sporting rivalry on the field, the riders passion is expected to create exciting motocross action when the Tri-Nations Cup is held at Horsham, Victoria,  April 4-5, 2020, as part of Australia’s premier motocross championship – MX Nationals round 1 and 2.

Each team will consist of a maximum of 10 riders aged 13-17-years-old aboard 125cc motocross bikes, with an FIM Oceania Junior Motocross Tri-Nations Cup individual and team trophy both up for grabs.

“There is strong rivalry between our three nations when it comes to the rugby field, and we will see these young riders bringing that same passion and rivalry to the motocross track at Horsham, which previously held the FIM Junior World Motocross Championship,” Mr Doyle said.

“This further builds on FIM Oceania and MA junior development programs and helps to bring the motorcycling community from around the world closer, with the inclusion of an FIM Europe Federation.

“We hope the inaugural FIM Oceania Junior Motocross Tri-Nations Cup will expand in years to come, to perhaps include teams from the Asia and Africa.”

Federation Francaise de Motocyclisme Director General, Sebastien Poirier, said “we are proud to be able to take part in this new event which we first discussed three years ago”.

“For the French Federation via the New Caledonia League, it is the unique opportunity to join forces with the FIM Oceania Federations,” he said.

“This will be the beginning of a new friendly collaboration between us and, for the New Caledonia riders, an opportunity to improve their level in competition with some great riders.

“We are looking forward to being hosted in Horsham and I would like to thank to the Australian Federation for their contribution to the success of this event.”

FIM Oceania President, Glen Williams, said FIM Oceania is thrilled to host these three strong motocross federations all of which have highly skilled junior riders within the South Pacific region.

“It is events such as the FIMO Tri-Nations Cup that will help to produce the experience required to one day become an FIM World Champion,” Mr Williams said.

“FIM Oceania is once again pleased to welcome Federations and riders from other Continental Unions (CONU) as has been the case with dual CONU championships held in our region in the past.”

Motorcycling Australia and FIM Oceania extend a huge thanks to Williams Event Management (WEM) and MX Nationals for assisting in making this international event possible.